A YOUTUBER who shot to fame for filming eerie derelict buildings has tragically died after falling while shooting his latest video.

Dmitry Beshentsev fell to his death from a fire escape in an abandoned property in Russia's capital Moscow on September 10. 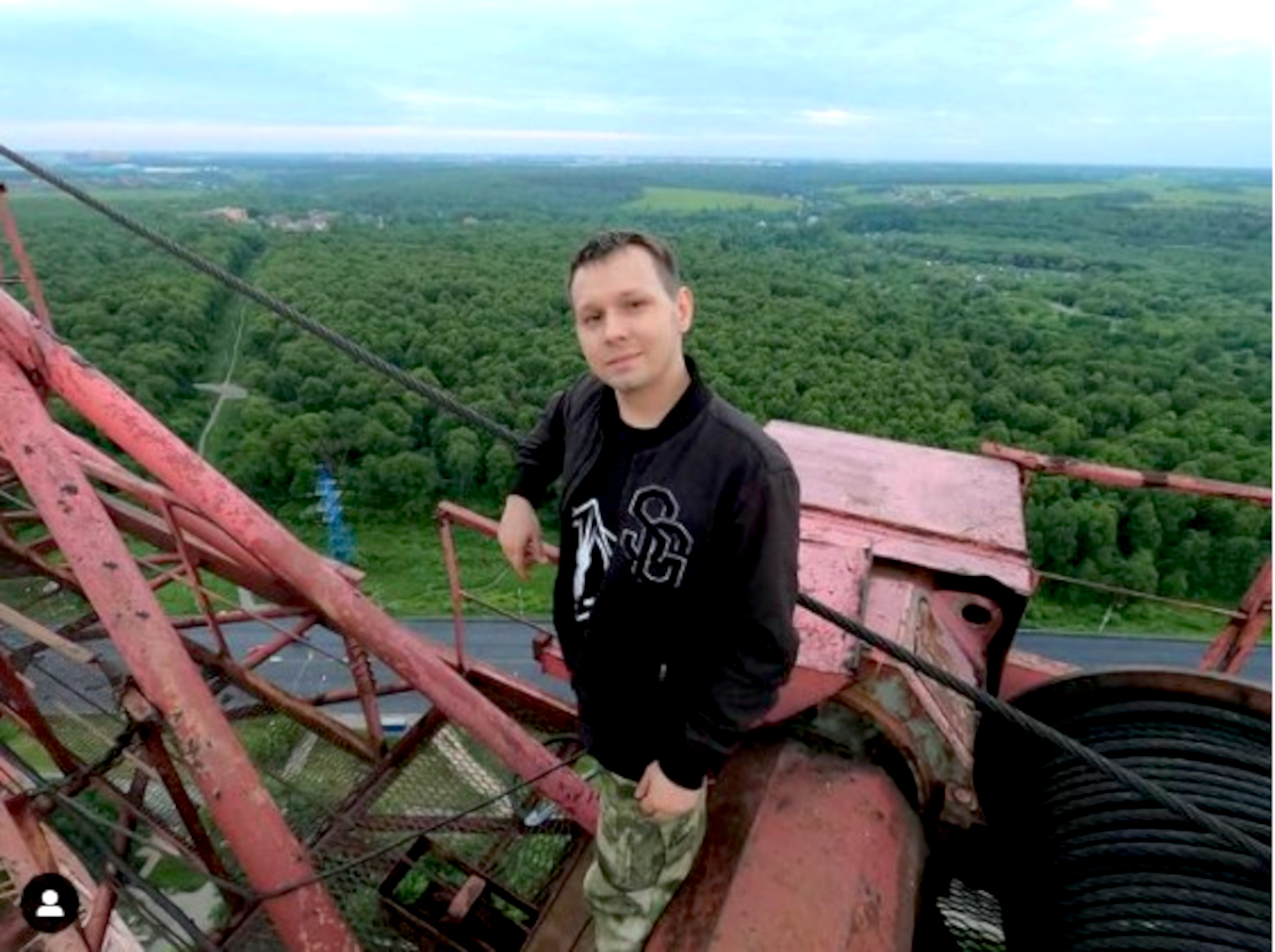 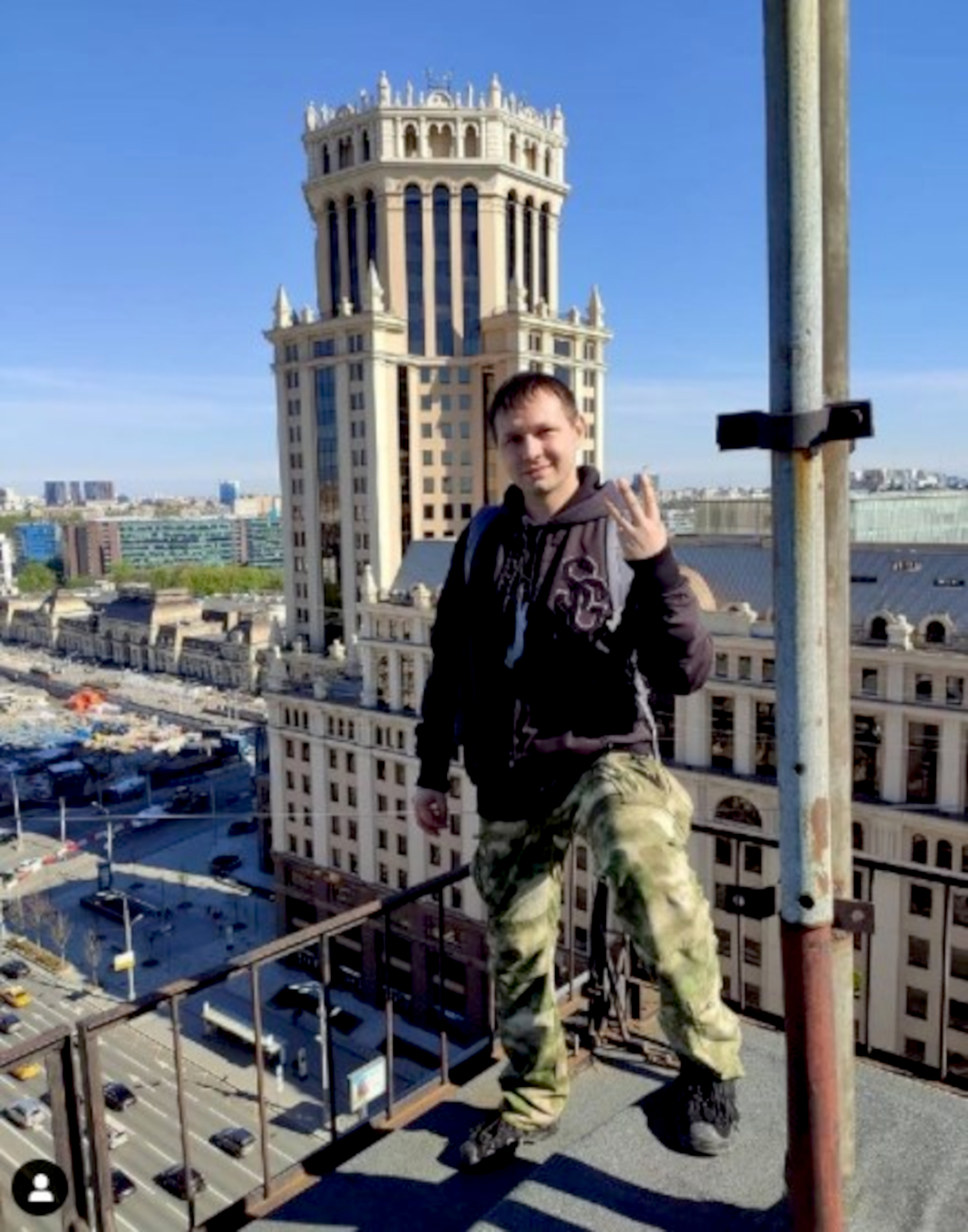 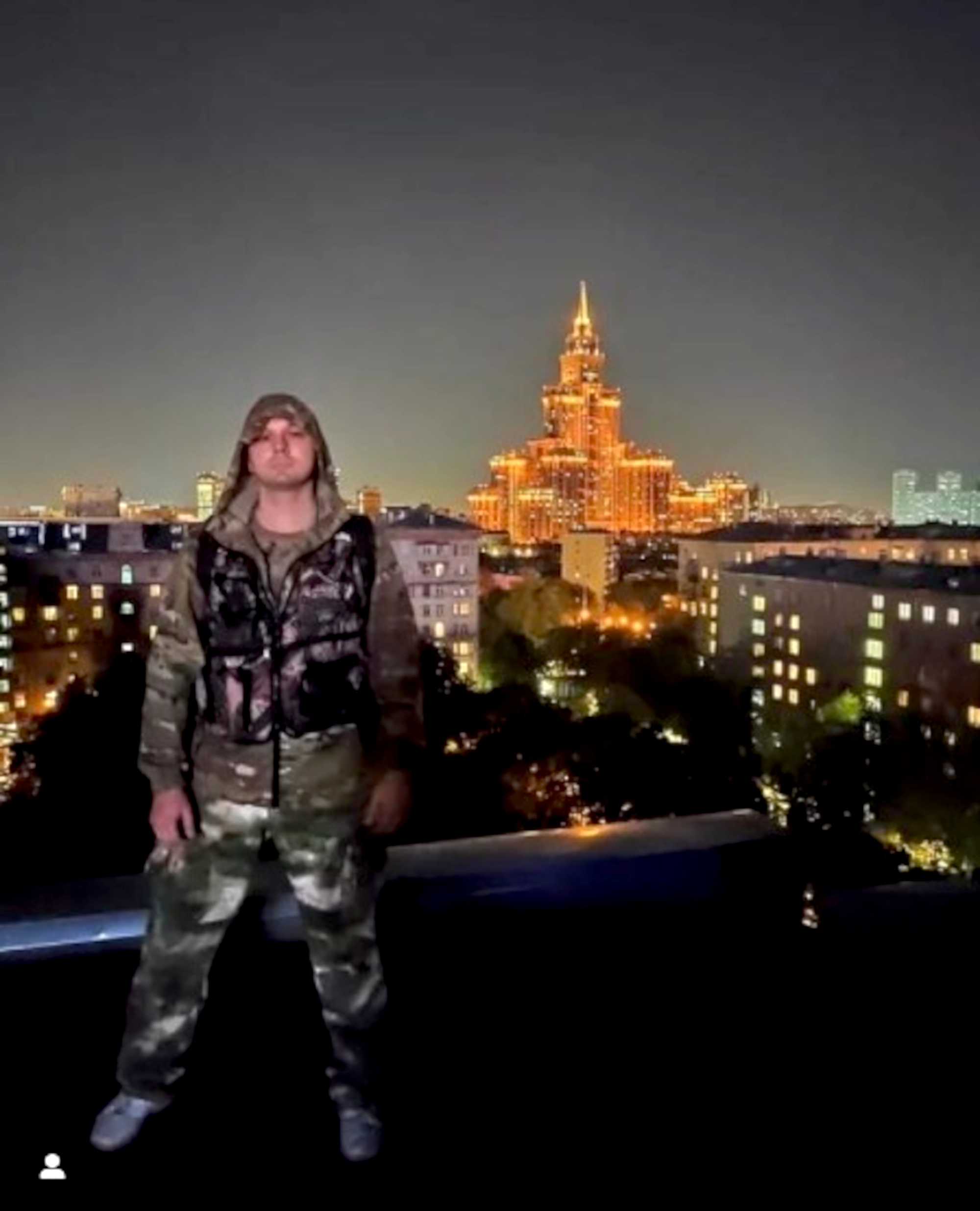 On September 10, Beshentsev and his two friends visited the dilapidated building – which was supposed to be under renovation at the time but the work had been put on hold.

His pals managed to climb to the roof of the building to take photos but sadly a fire ladder gave way when Beshentsev was resting on it.

His friends watched on in horror as the YouTuber fell five stories to his death.

In one of his last videos, Beshentsev was filmed taking a trip in a dinghy along one of Moscow’s water-filled abandoned tunnels.

It is unclear whether the local authorities are continuing to investigate the incident.

Better known as Dima Vert, the 34-year-old specialised in filming abandoned buildings on his YouTube channel "Beam of the Inquisition".

Beshentsev isn't the only Youtuber to die while making a video for this channel.

In February, prankster Timothy Wilks was shot dead while he was filming a fake robbery.

The 20-year-old is said to have lunged at strangers with butcher knives so he could record their terrified reactions.

He was gunned down in the parking lot of Urban Air trampoline park in Nashville, Tennessee, just before 9.30pm.

Metro Nashville police said they believed Wilks was filming a robbery prank for a YouTube channel.

Officers were told Wilks and a friend approached a group of people with butcher knives.

One of the group, David Starnes, 23, pulled out a gun and opened fire, police said.

He told detectives he did not know it was a prank and was acting to defend himself and his friends. 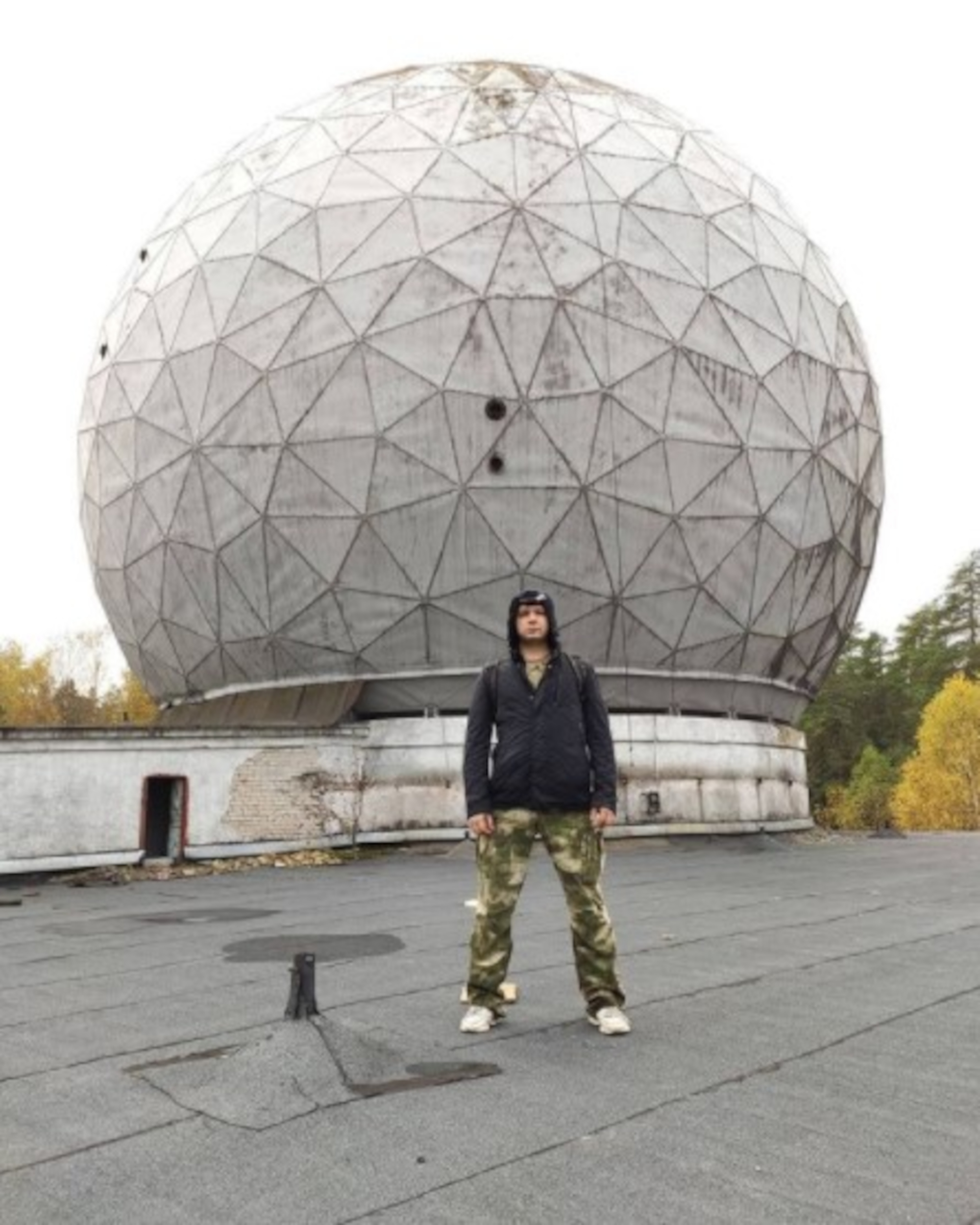