Zoe Glendening, 26, said she “could have died” after she was set upon by the pair in Aylesbury, Bucks, in the early hours of Saturday. 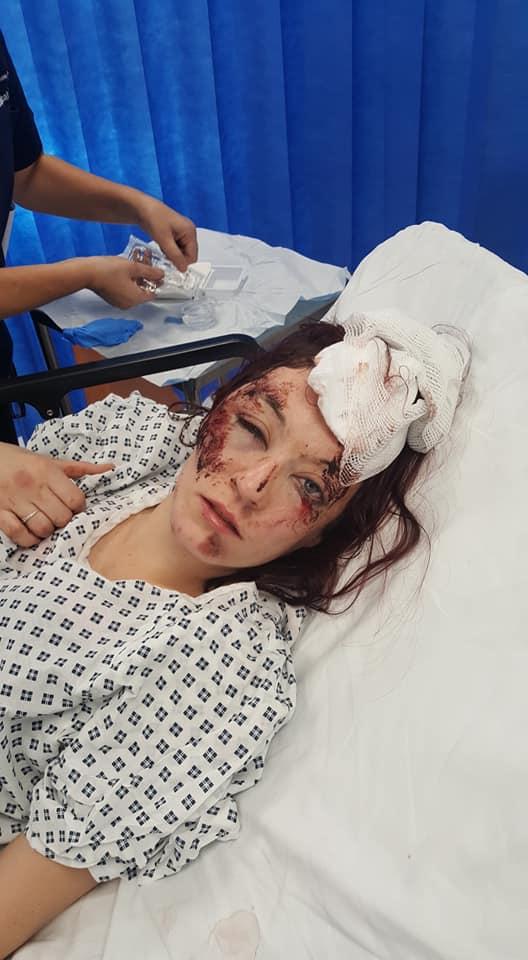 Shocking pictures show the mum-of-three lying in a hospital bed with a black eye, cuts and bruises.

One of her attackers was wearing a balaclava and Zoe today told The Sun Online she is lucky to still be alive.

She is now too scared to leave the house on her own and said she was “shaking” in hospital after being left with “severe cuts, grazes and bruises”.

The barmaid needed a number of stitches to her face following the brutal attack and has now urged women never to walk home on their own. 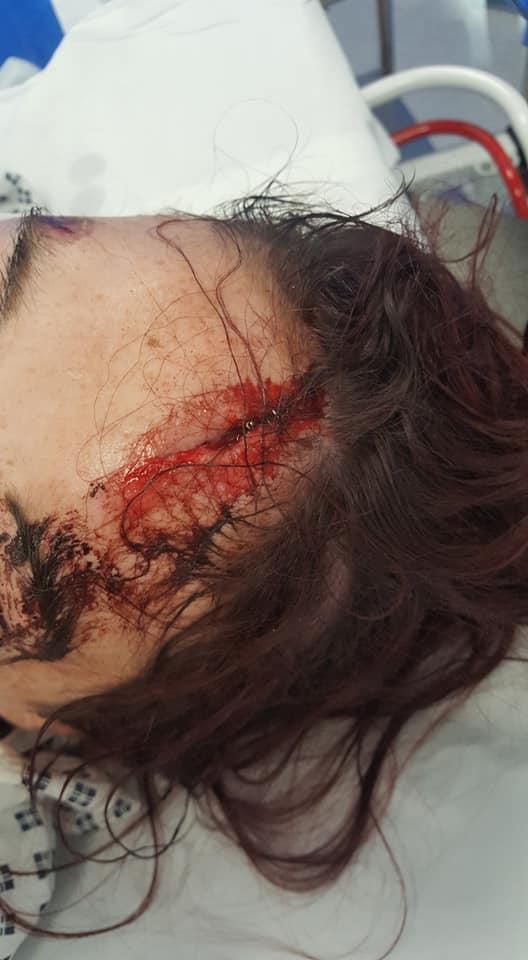 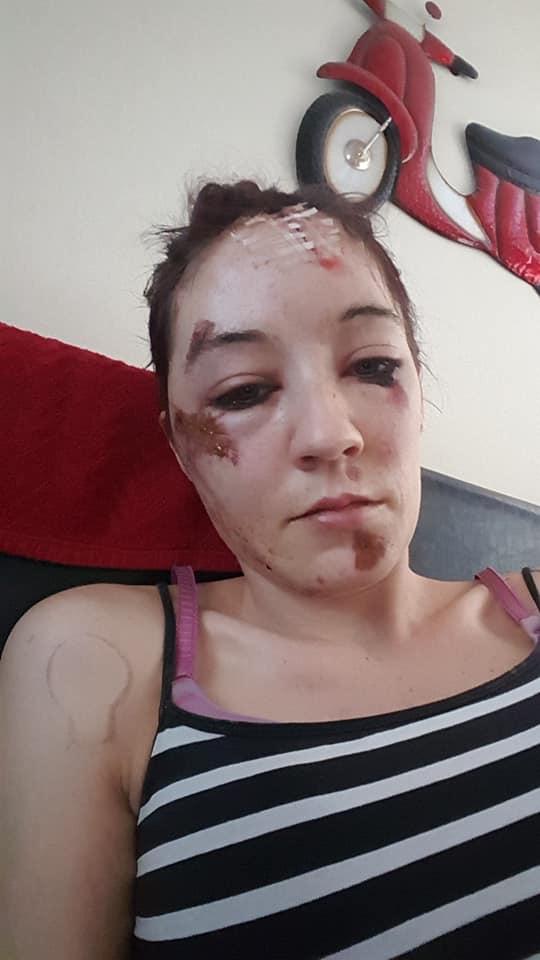 Zoe told The Sun Online: “I was out with a couple of friends and left a mate’s house at 3.30am.

“I was walking to another friend’s house to get a lift home, it was only a two minute walk, but I was attacked by two men.

“All I remember is someone grabbing me from behind, falling backwards and then being unconscious.

“I woke up in a pool of blood and vaguely remember kicking someone in the chest.

“One of the men was wearing a balaclava and a black hoodie – I have no idea what they looked like. 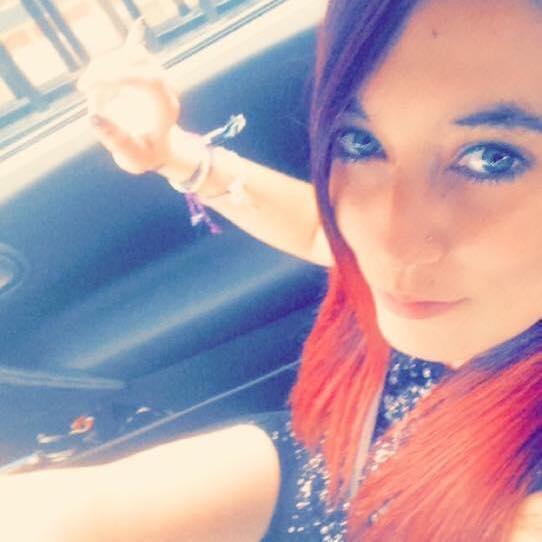 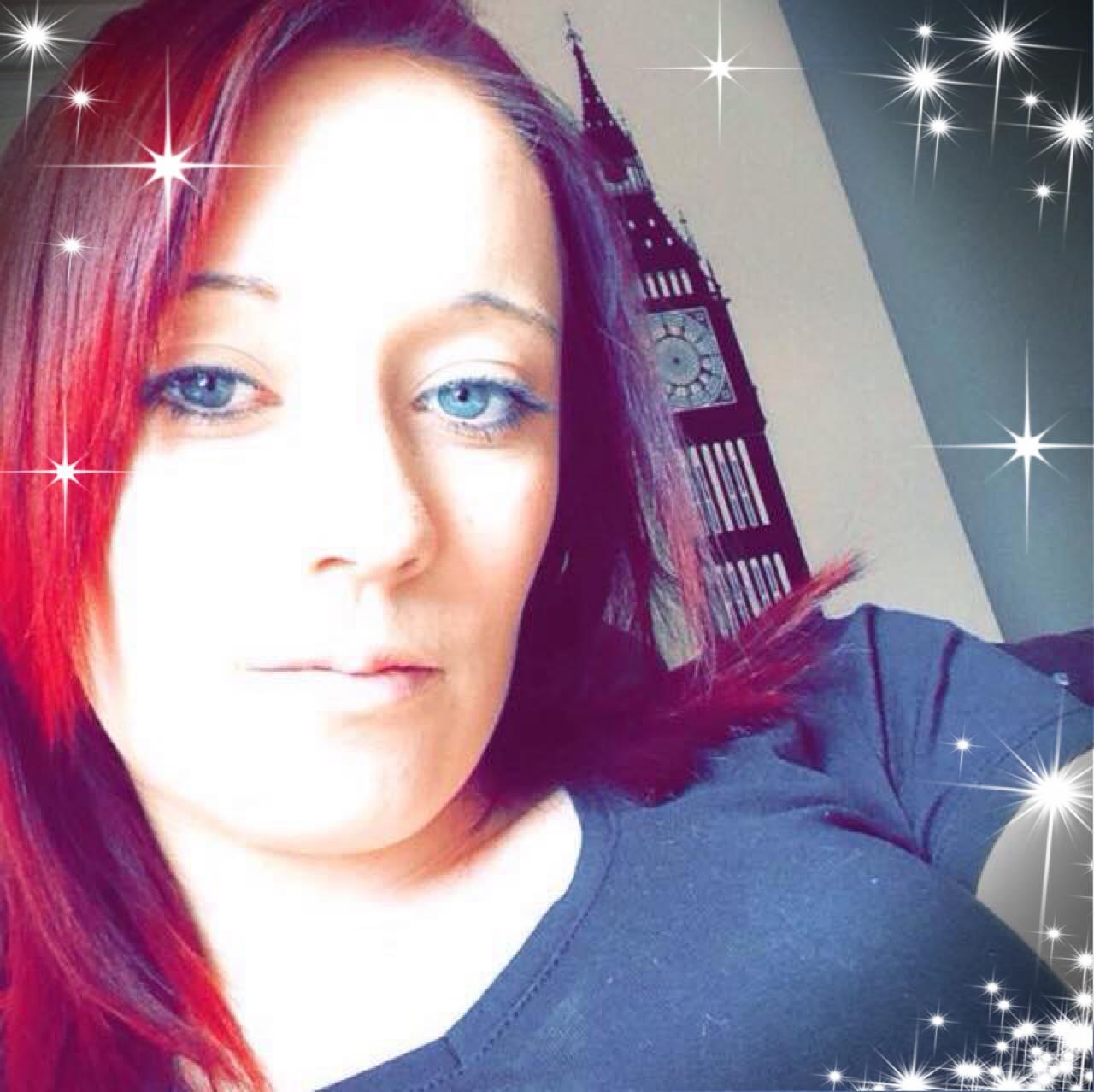 “The path I was on isn’t very well lit and I just want to warn other women about walking home alone. I won’t do it anymore.”

Shortly after leaving her friend’s house her partner Danny Whitaker became concerned and went to look for her.

He found her lying in a pool of her own blood and phoned the police.

Zoe added: “I’ve got a fractured jaw and my forehead needs to be stitched properly and I’ve got severe grazing and cuts to my face.

“It’s really shaken me up. I’m too scared to leave the house on my own and panicked during a walk with my partner Danny today.

“It’s so scary, I could’ve easily died and I just hope the people who did this to me get caught and I hope it doesn’t happen again.

“I want to give a message to all women – never walk alone at night. I had to learn the hard way.”

The Sun Online has contacted Thames Valley Police for comment.