Woman who was ordered by court to settle her £650 debt pays the amount with 60,000 coins weighing nearly 300 pounds as revenge

A woman in China has paid her debt in 60,000 coins as an act of revenge after being told by court to fulfil her financial obligation.

Angry at the ruling, the young woman then told staff at the courthouse to ring her debt holder to come and collect the money, totalling £650. 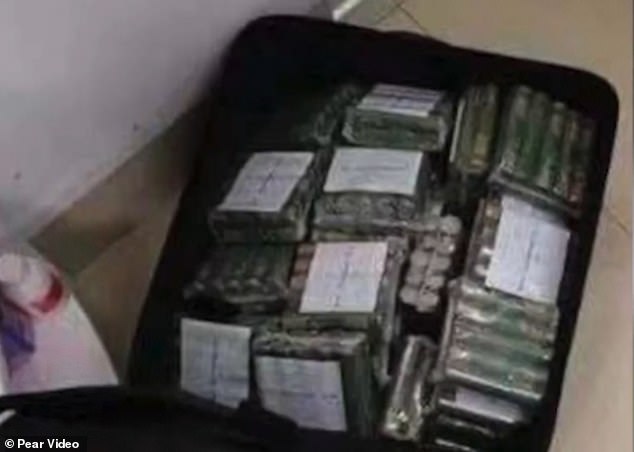 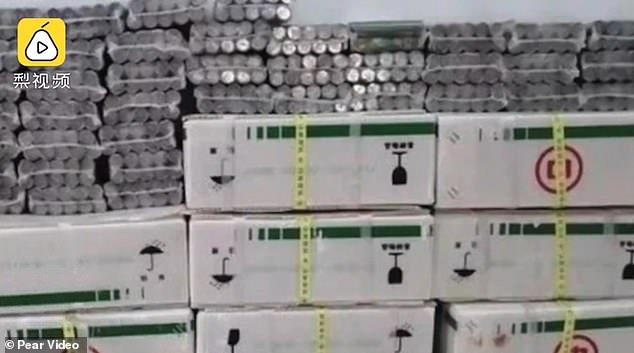 She was criticised by her judge, who ordered her to lug the coins back home and send the money by bank transfer instead.

The incident was reported by the People’s Supreme Court of Guangxi earlier this month.

Ms Mo, who lives in Hechi in Guangxi Province, was ruled by the city’s Jinchengjiang Court last December to pay back the 6,000 yuan (£647) she owed a decoration company.

She had hired the firm to revamp her store, but soon changed her mind and then refused to cover the service fees agreed in a contract.

Ms Mo thought the judge’s decision was unfair, therefore did not follow the court’s order. 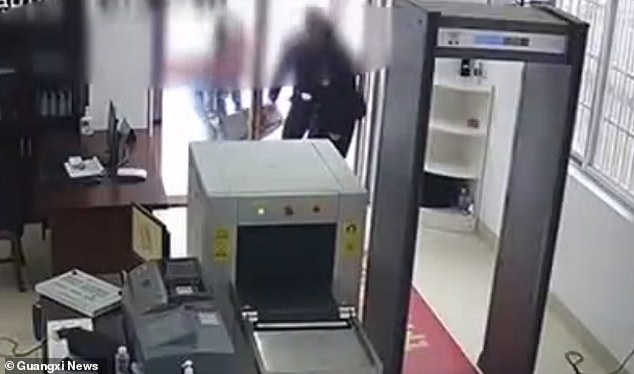 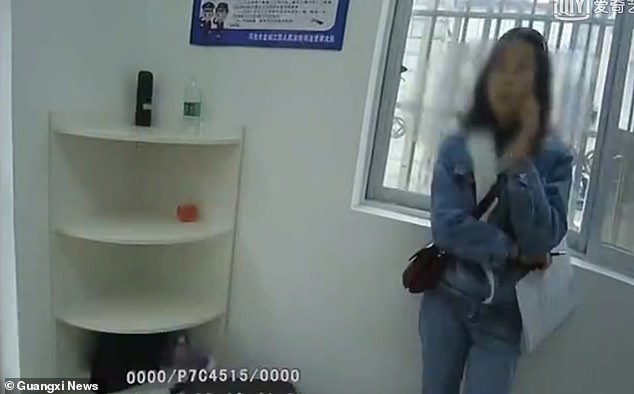 Last month, the decoration company requested the court to enforce the order on Ms Mo and the court agreed.

On November 28, the judge of her case called Ms Mo, demanding she pay the money and Ms Mo agreed immediately.

The same day, she brought 60,000 one jiao coins to the department of finance of the Jinchengjiang Court in several boxes and a suitcase. 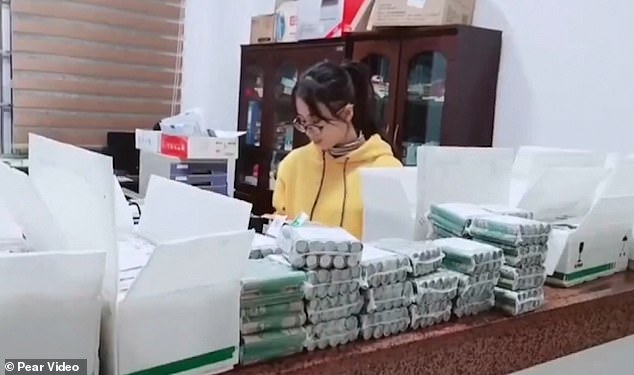 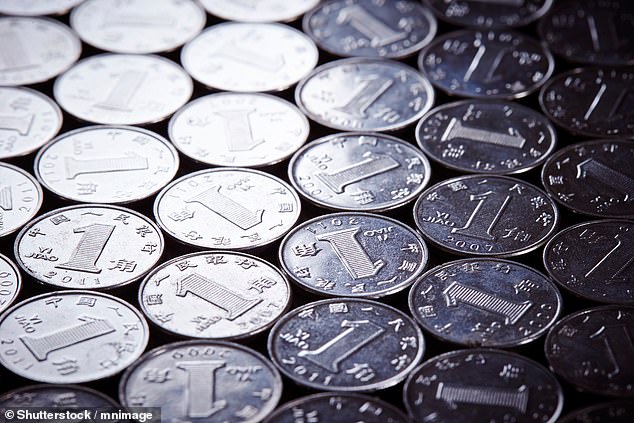 ‘She was angry at the [company] for requesting for an enforcement,’ Wei Huaiming, the director of the enforcement bureau of Jinchengjiang Court, told Guangxi News.

‘Her aim was to ask the court to inform the company to come and get the money, but the company thought [her demand] was unreasonable, therefore they didn’t come,’ Mr Wei added.

While the court’s workers were counting the coins, the judge of the case tried to encourage Ms Mo to resort to another method and avoid being punished further.

Eventually, Ms Mo agreed to send the money by bank the next day.