A WOMAN shot dead her ex-boyfriend because he refused to pay for her boob job, it's claimed.

Cristina D'Avila Teixeira Rodrigues, 24, was arrested in Brazil for allegedly executing the businessman with a shot to the back of the head. 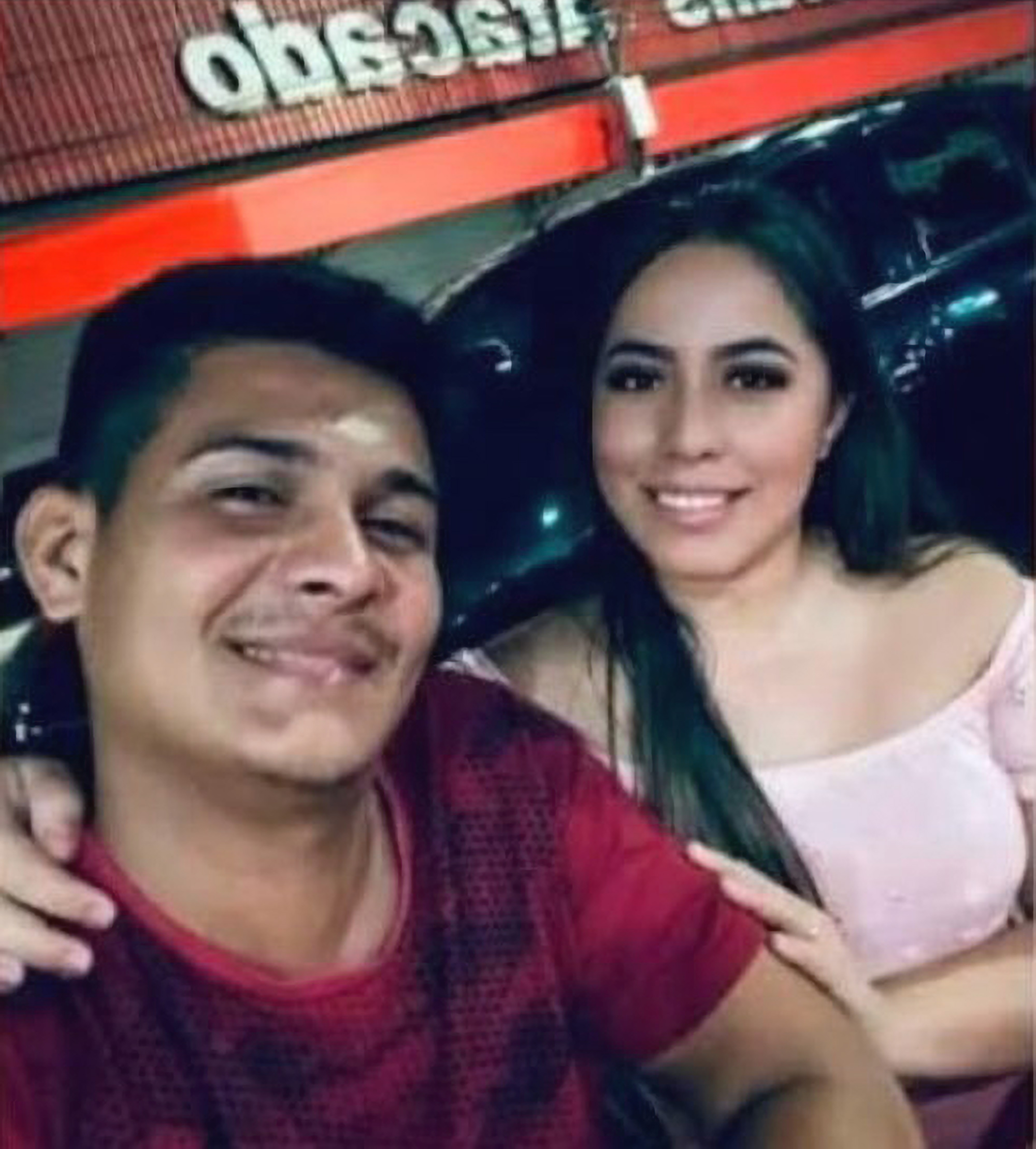 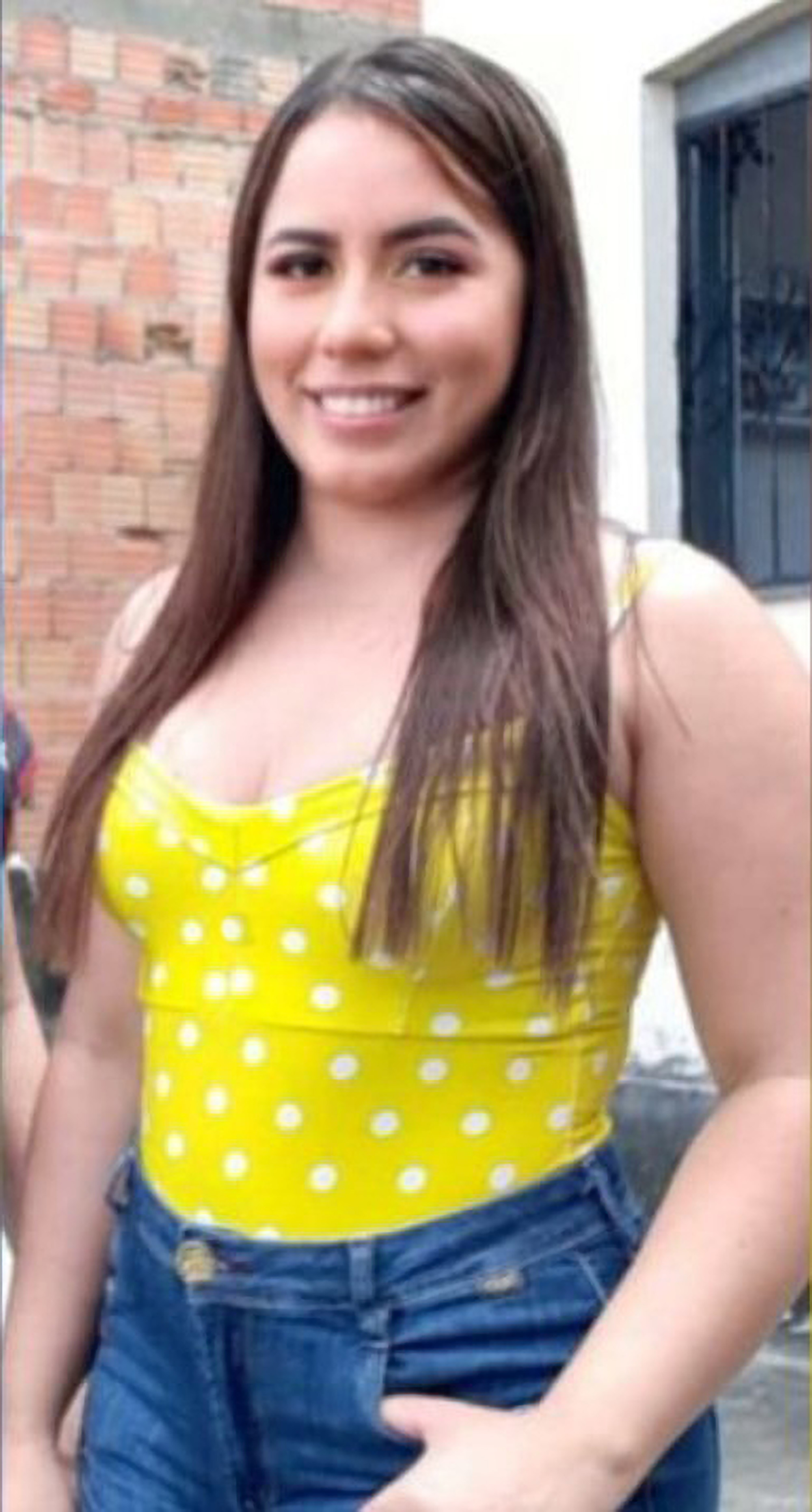 She handed herself into police in the city of Manaus on March 8, three days after the alleged crime.

A military police report he was fatally shot on Friday afternoon with a .380 calibre pistol.

Paulo Roberto was rushed to hospital, but died on March 7.

According to Rodrigo, the victim's brother, Rodrigues killed her ex because he refused to pay for her silicone breast implants, which can cost around £1,300 ($1,800) in Brazil.

He told local media: "He gave her a car, a job, money.

"She wanted silicone, but in times of pandemic, the company was cutting costs and he could not give her this surgery.

"They fought a lot because of this on the night she took my brother's life."

The victim's sister, Roberta, told local media her brother employed her at his company and they had a year-and-a-half-long relationship.

She wanted silicone, but in times of pandemic, the company was cutting costs and he could not give her this surgery

She said: "From what we saw, she was just with him out of self-interest. She liked to show off, but she never posted anything about him.

"It seems he discovered something serious about her and they broke up."

According to Roberta, the suspect went to the victim's house and said she wanted to speak to him.

Hours later, his family was told he had been shot.

She said: "She still had access. Before arriving, she switched off the house's cameras.

"When she fired the shot, she walked out and called her mother to tell her.

"Her mother told my brother and the two of them went there. My brother arrived and saw him dying in the kitchen."

Rodrigues fled after the shooting, but handed herself in to police accompanied by lawyers after an arrest warrant was issued for her.

From what we saw, she was just with him out of self-interest

She appeared with a lawyer at the Specialized Homicide Police and Kidnappings (DEHS) on Monday.

According to Diario Manauara, she was arrested, but claimed the shooting was accidental.

Chief Marilia Campello, deputy of DEHS, said: "Cristina confessed to the crime, but claimed she had no intention of killing Paulo Roberto.

"She said the businessman had two firearms, one in the house and the other in the car.

"Fearing for her life, Cristina said that she took the pistol in her room to defend herself."

She was due to appear at a custody hearing today.

The investigation is ongoing. 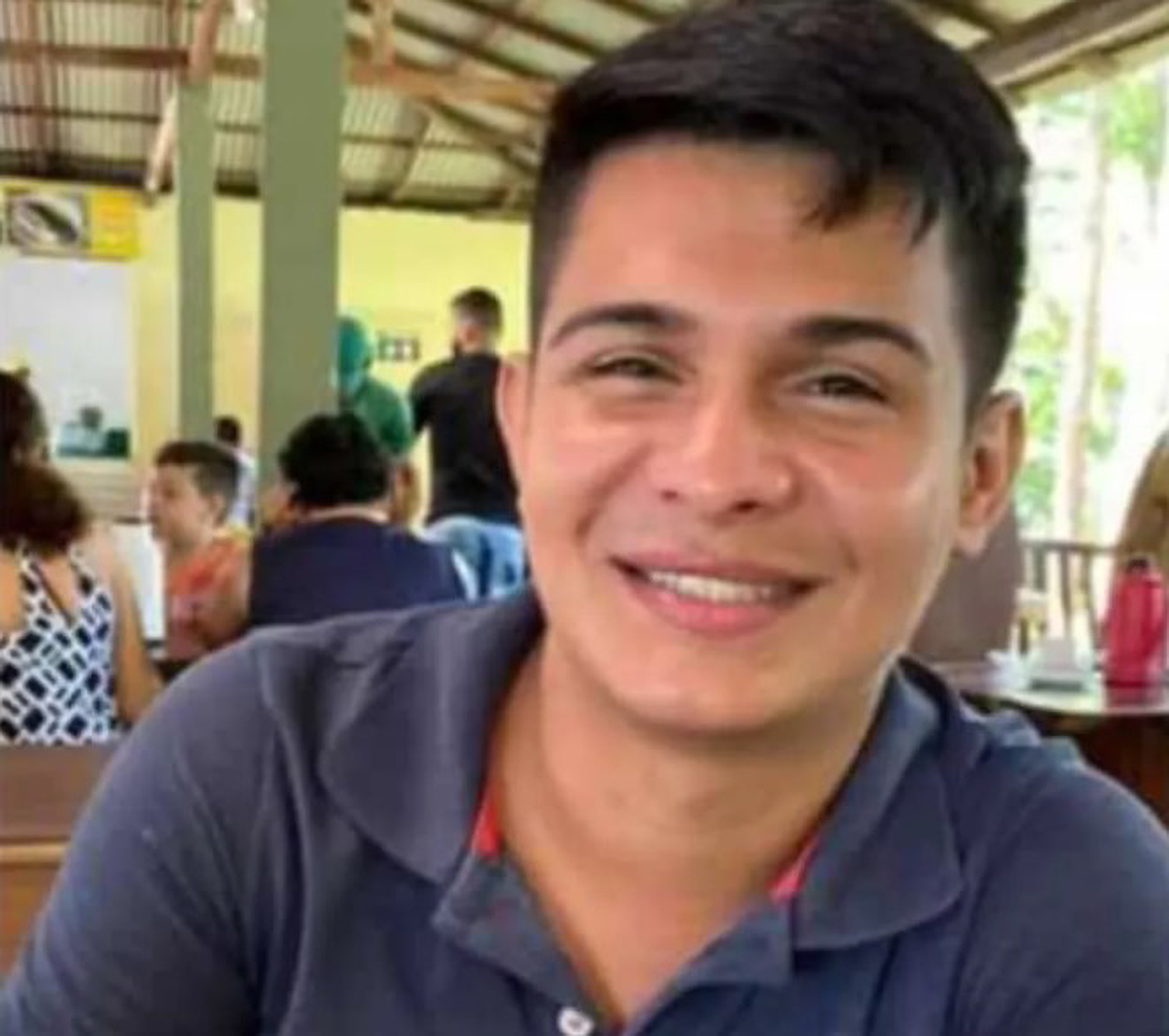