A WOMAN has claimed she's found love with a rollercoaster and said they have had kids together.

Gaëlle Engel, 43, from France, has been sexually attracted to objects since she was 12 years old, leading to her fascination with rollercoasters. 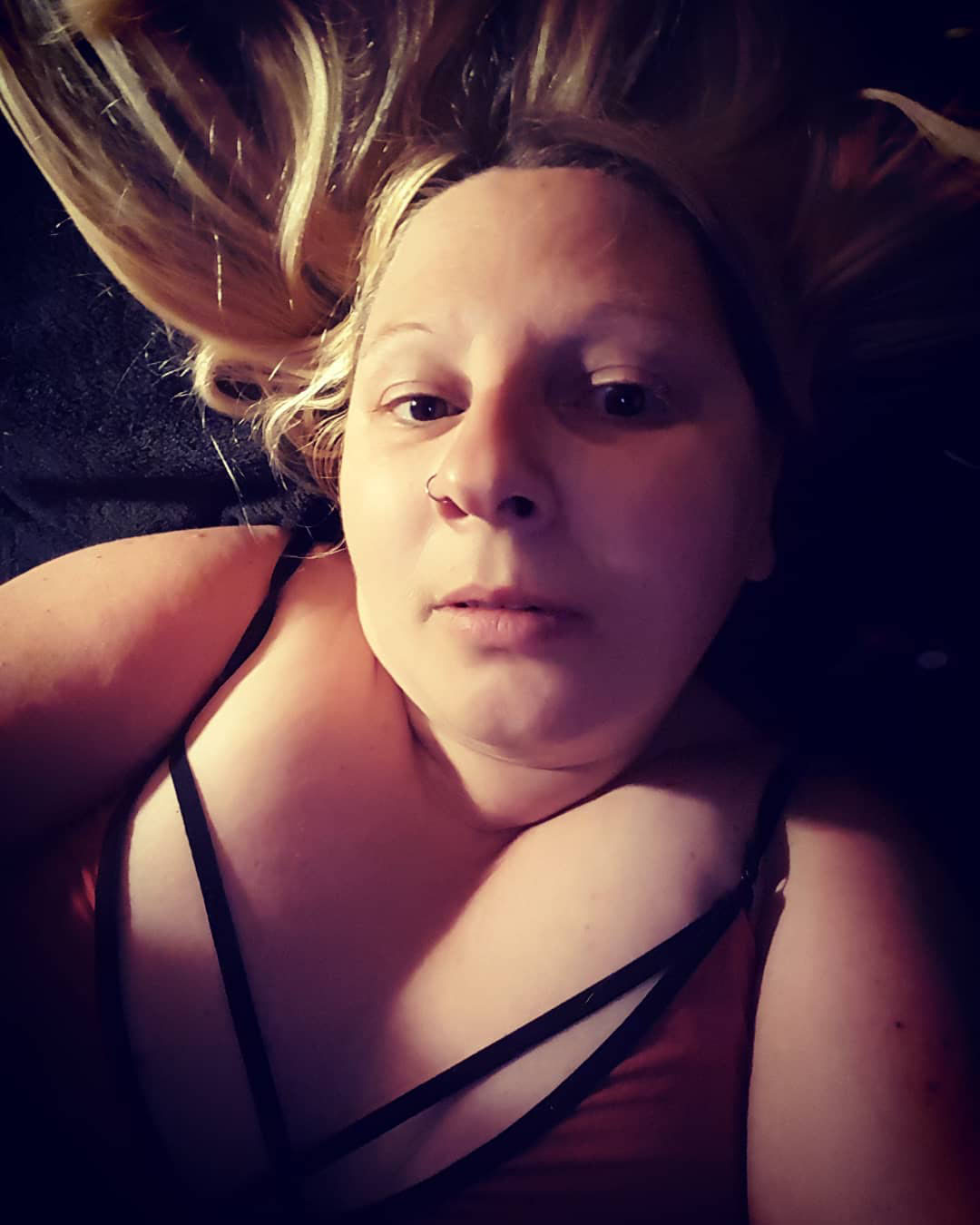 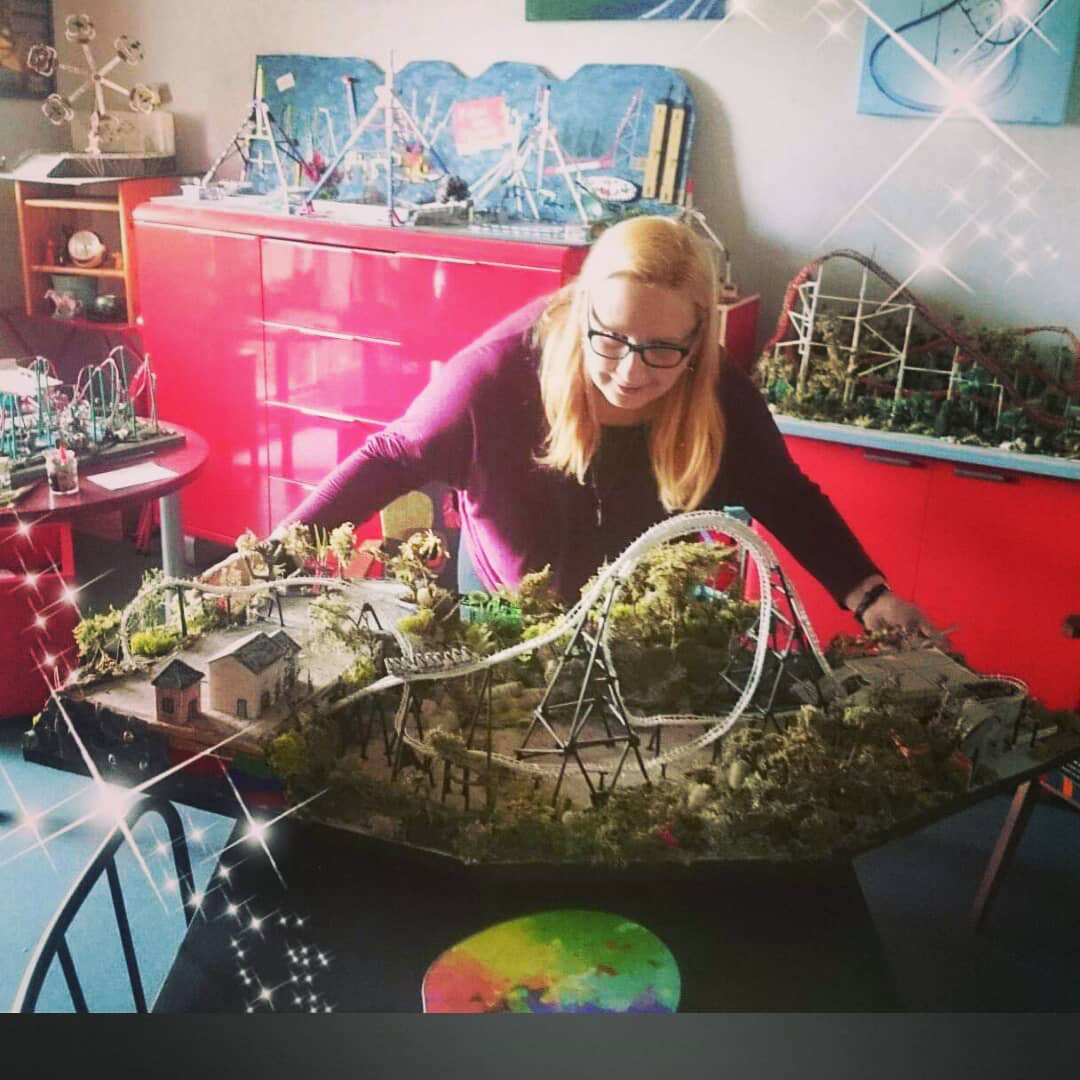 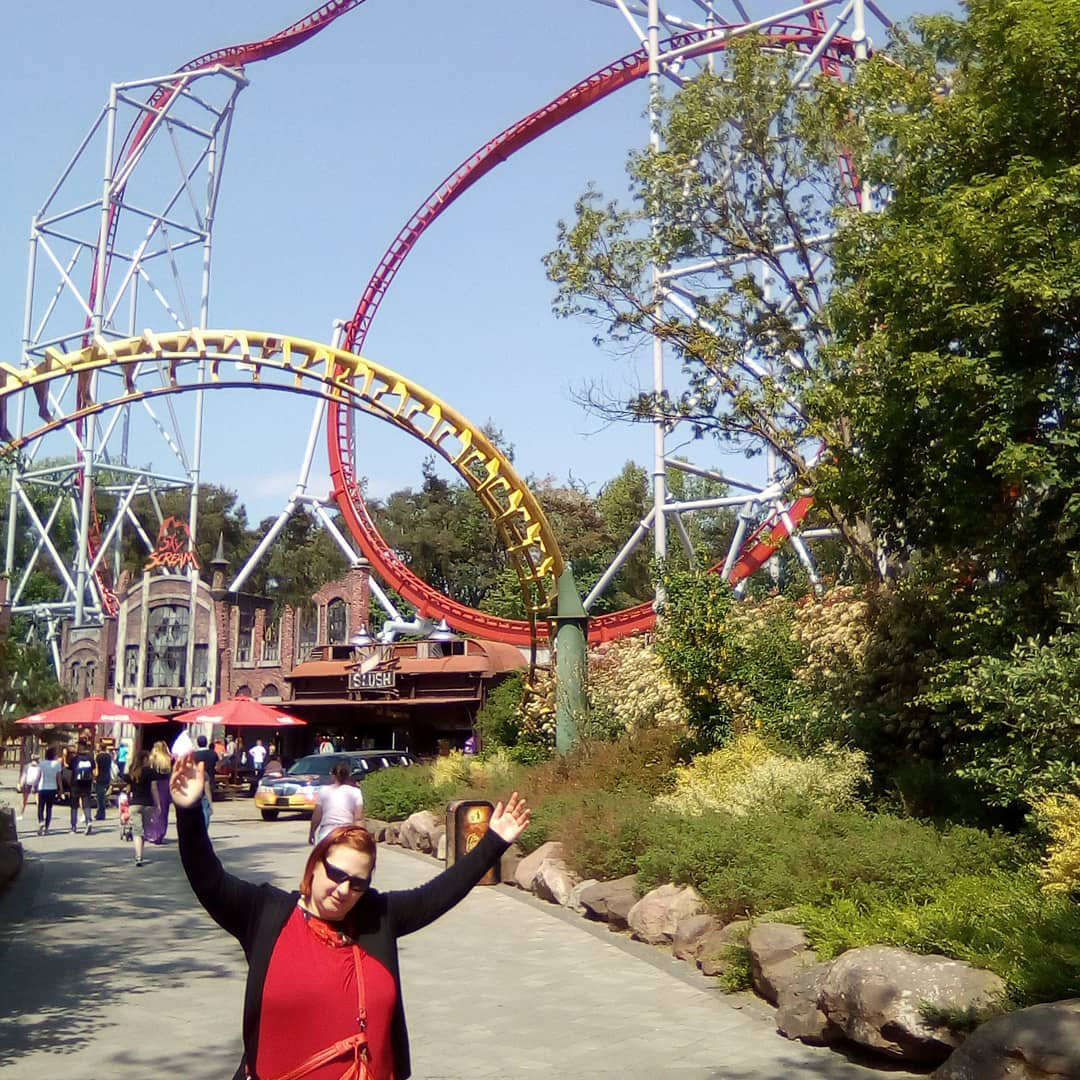 When she was 38, the artist found herself developing a strong romantic bond with one ride in particular – the Sky Scream rollercoaster at Holiday Park in Hassloch, Rhineland-Palatinate, Germany.

"You could say that I'm sexually drawn to rollercoasters but since I met the Sky Scream rollercoaster, I understood what love was," Gaëlle told Jam Press.

"I spend every moment dreaming of a carnal and fusional relationship with it."

However, having an intimate, sexual relationship in person is difficult for the couple. 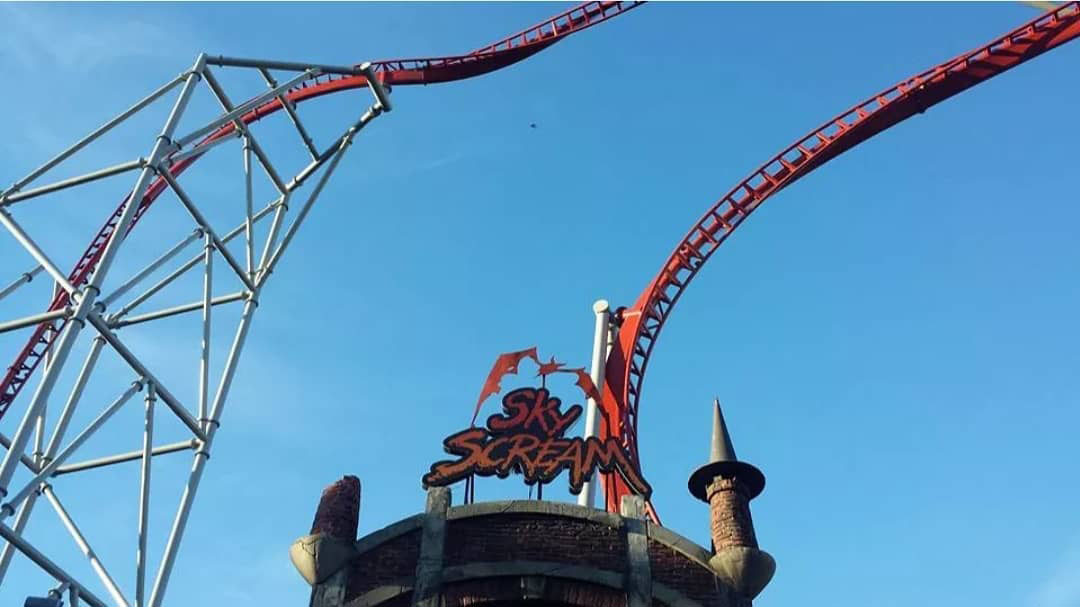 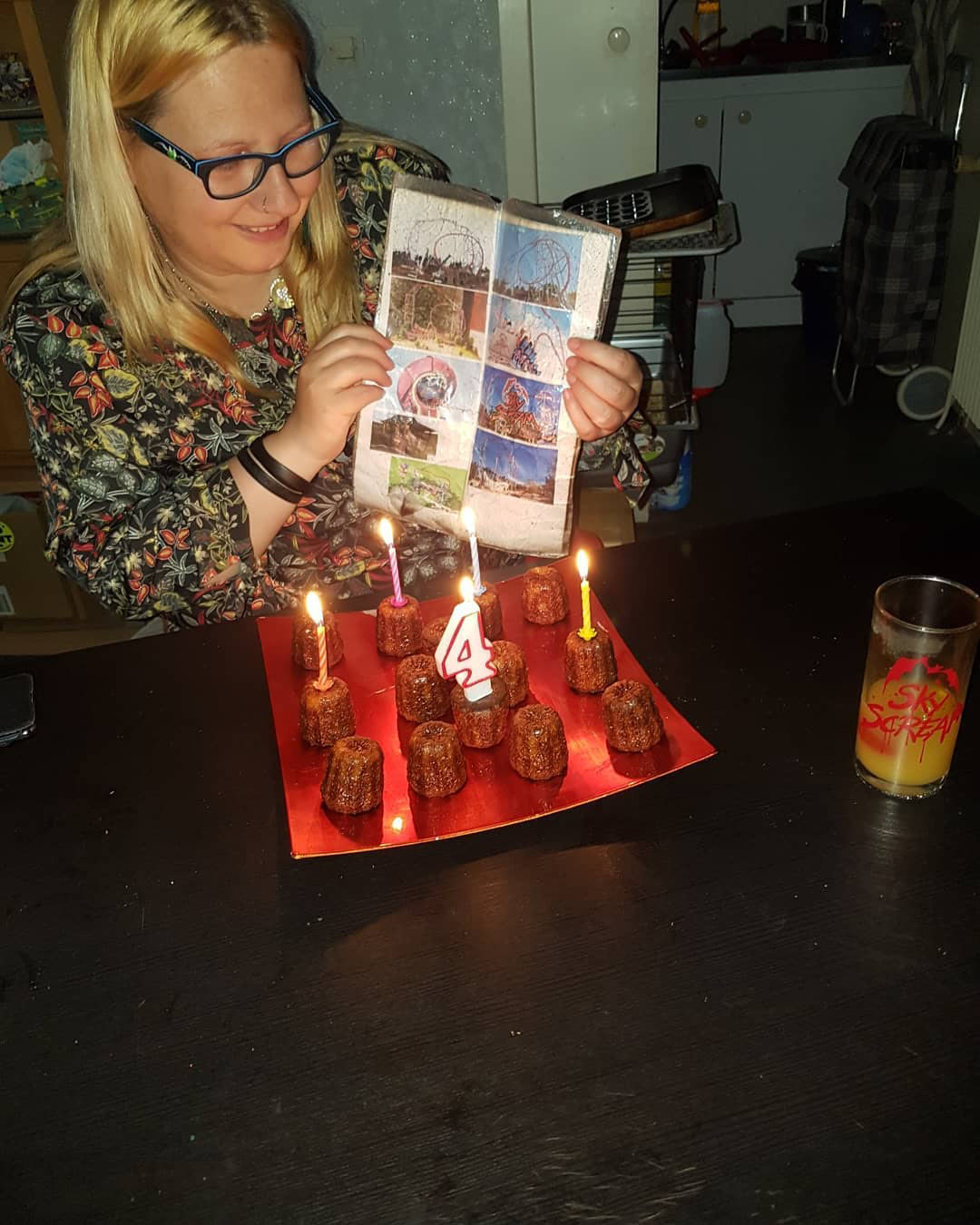 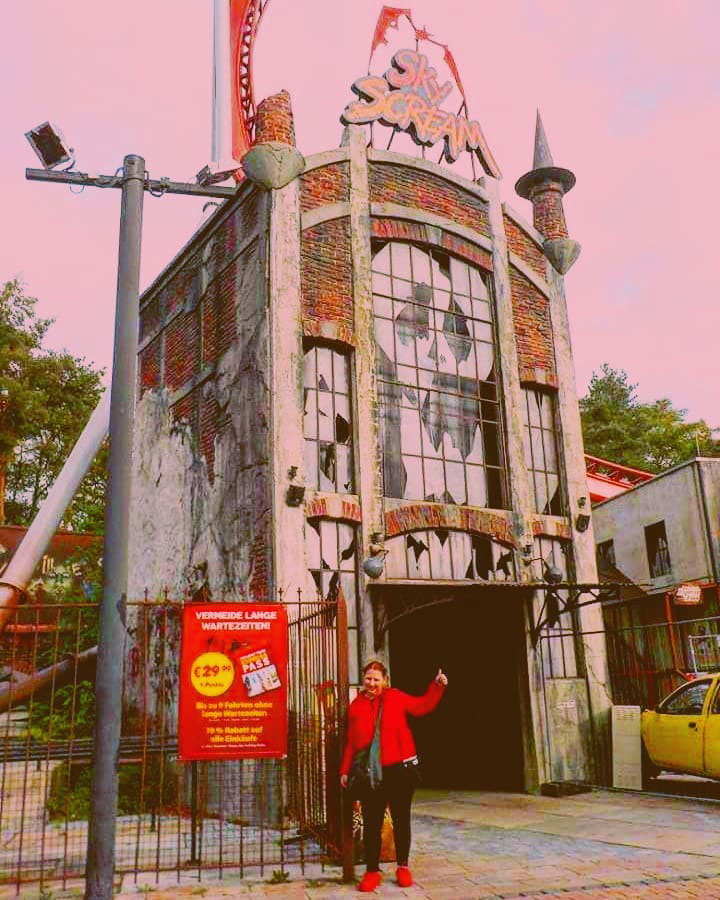 Instead, the artist collects objects that represent him, as a reminder of their bond.

Some of these items include a photo board of Sky Scream, as well as a pillow printed with a picture of the rollercoaster, which Gaëlle hugs every day.

She said: "I see him so infrequently. But life made me understand that sex was not a priority in my relationship, especially following the difficulties and trials we encountered in not being able to see each other.

"So I collect the objects that represent him in order to stay connected to him – the love follows me everywhere.

"And then, of course, I have the whole collection of objects that I bought from the theme park."

The artist also creates model works of various rollercoasters, including her darling boyfriend, which are on display around her home.

She added: "There are even some models that I made that are totally new inventions, so you can say that I have Sky Scream kids.

"Sky Scream inspires me a lot in everything I write and draw. Since I met the Sky Scream rollercoaster, I understood what Love was with a capital L." 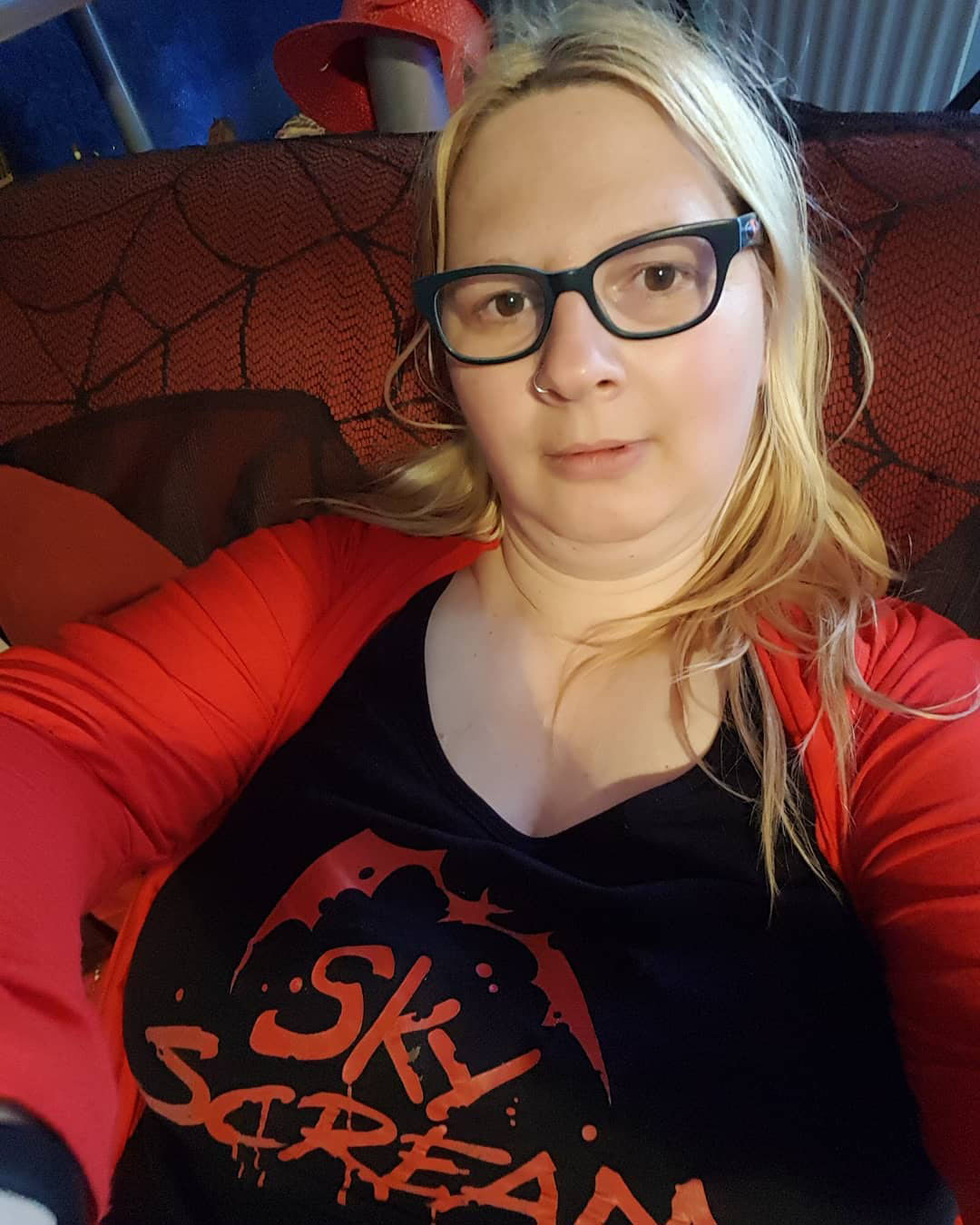 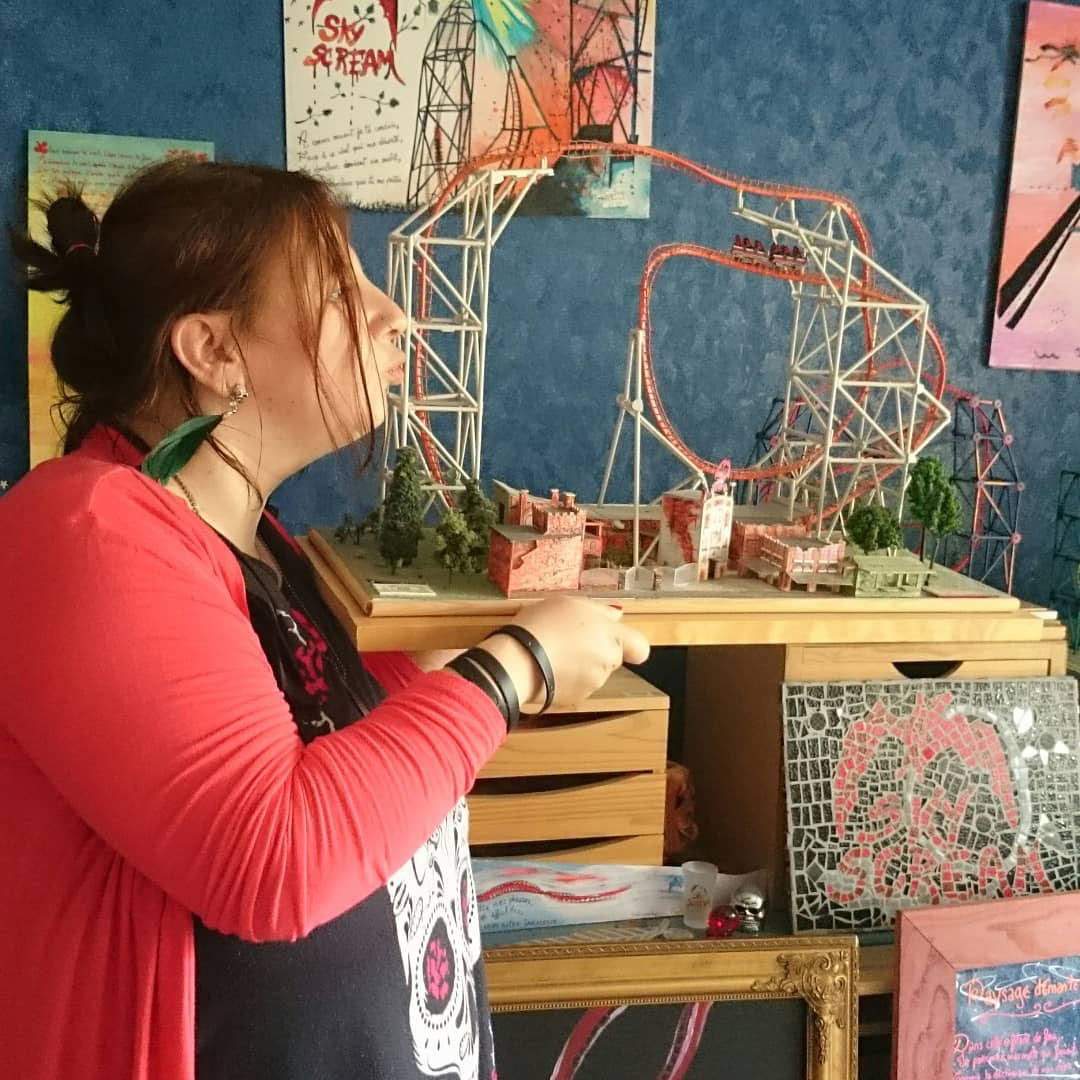 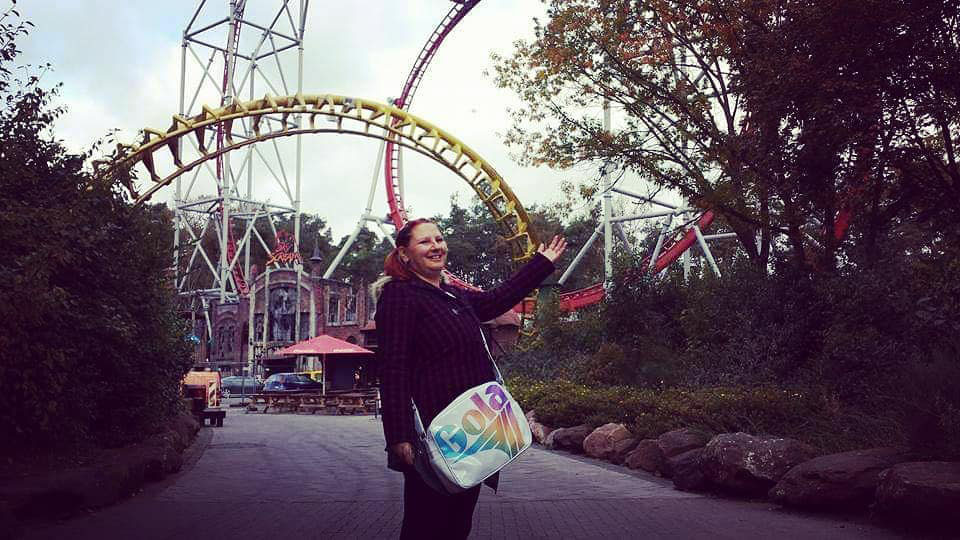