AN 83-year-old woman suffering from Alzheimer’s disease was allegedly raped by her care worker, as her son watched in horror on a security video.

Olabamidele Olumide Bewaji, 52, has been accused of attacking the woman at the Pillars of Mankato home in Mankato, Minnesota, near the beginning of March. 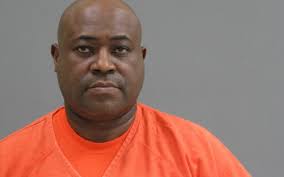 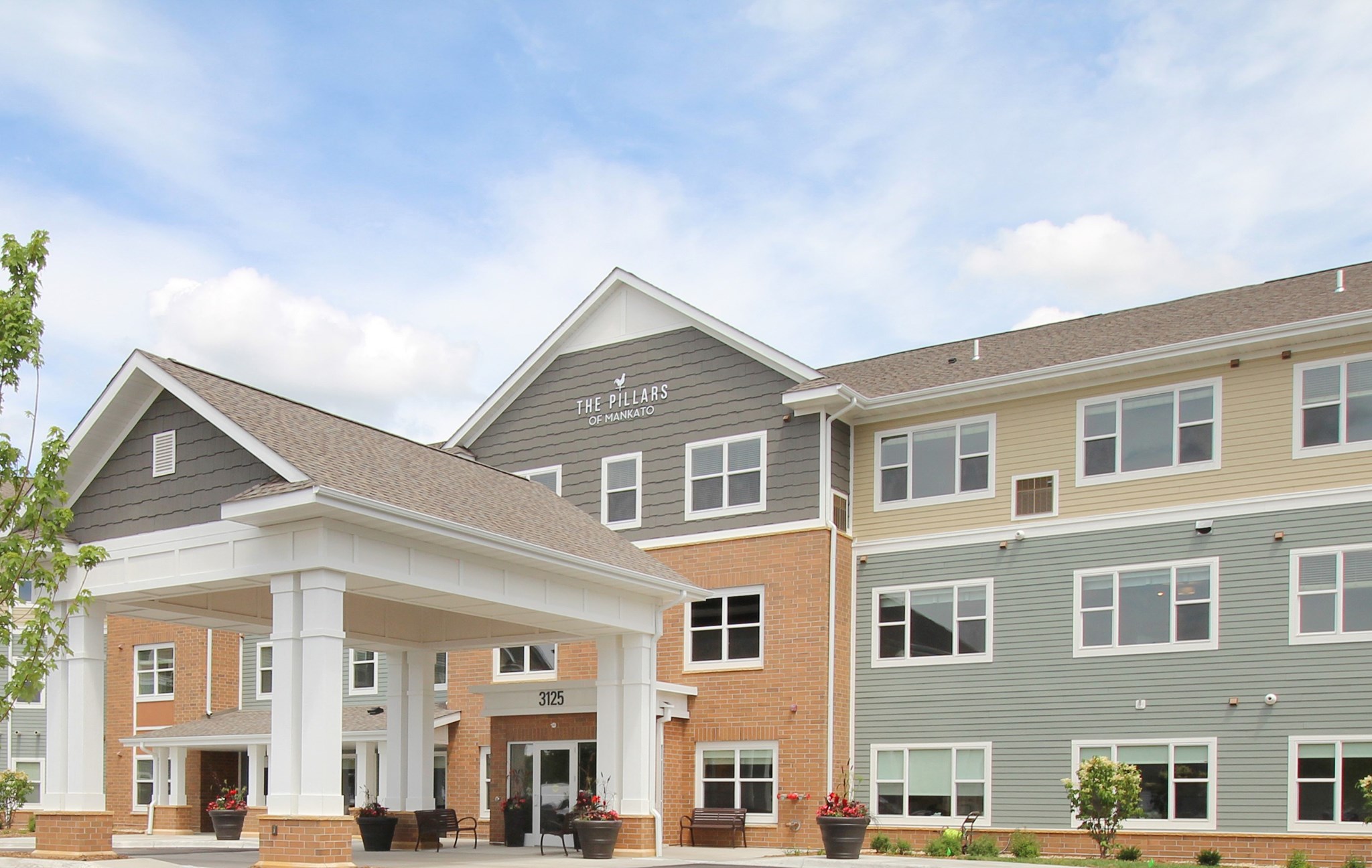 The victim’s son claimed he saw Bewaji caress his mother, before stripping her clothes off and sexually assaulting her as she lay in bed, Metro reported.

The carer then allegedly climbed into the woman’s bed, where he sexually assaulted her a second time.

A court heard that a surveillance camera set up by the victim’s son was equipped with a speaker, which let him broadcast his voice into her room.

The son ordered Bewaji to leave his mother alone, it is alleged.

He was said to have eventually complied to the son’s demands.

Police were called by the victim’s son, and arrived at the scene to find the elderly woman half-naked and not able to understand what had happened to her.

After being identified as a suspect, Bewaji allegedly denied the claims against him.

He was said to have admitted having sexual contact with the elderly woman, but claimed he only did so after she made an approach on him.

The accused was also said to have admitted sexual contact with the elderly woman.

He has been charged with felony sexual assault, and would be held in jail ahead of his next court appearance.