A WOMAN battered by a drunk "girl gang" in a terrifying home invasion called 999 only to be told it was not an emergency.

Eve Sadler, 24, was left with fractured eye socket and multiple injuries after being set upon by three thug women. 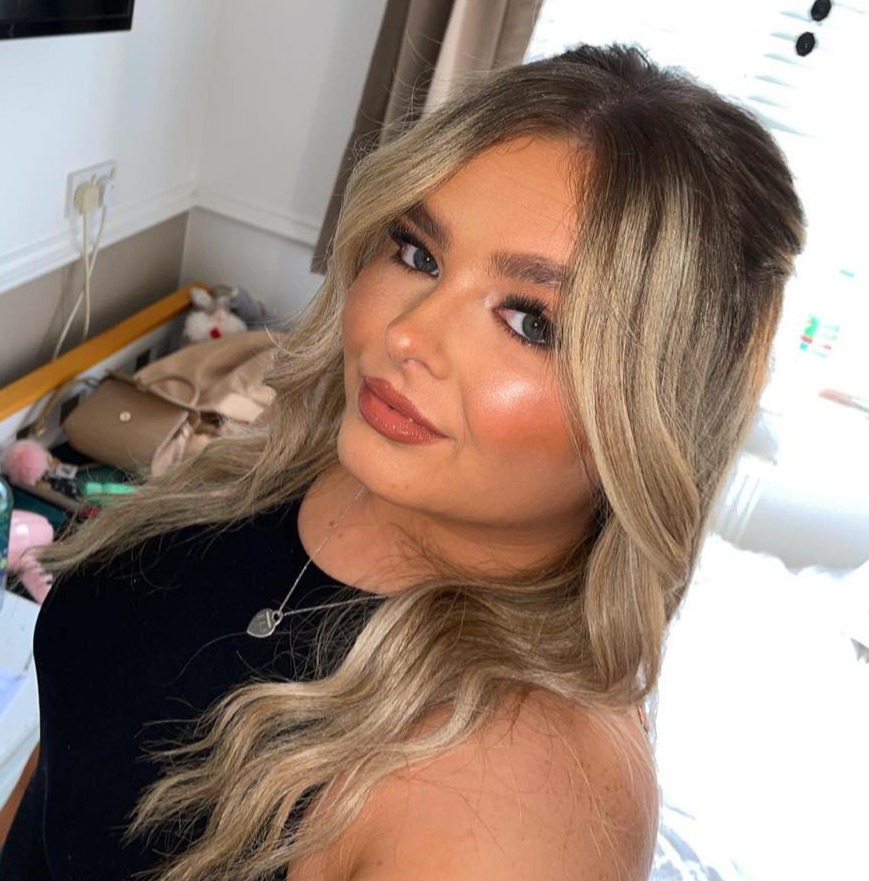 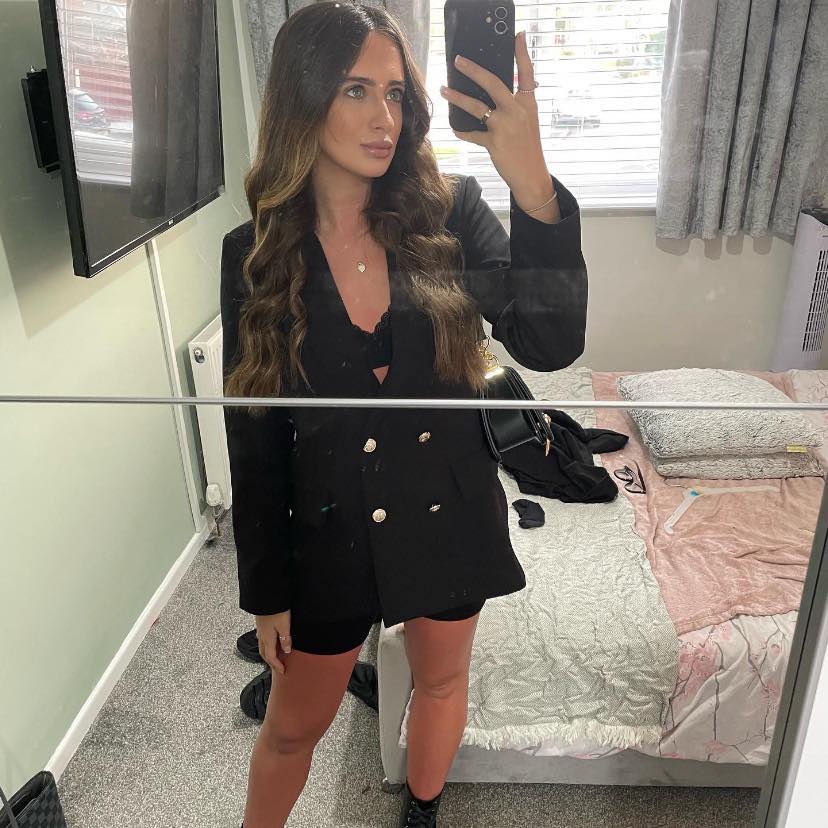 They burst into her house in Runcorn, Cheshire, in a coordinated revenge attack after she dumped one of their pals.

Miss Sadler was kicked and punched in the face before her TV and fish tank were smashed up causing £1,800 of damage.

But after the attackers scarpered, a court heard police ''ignored'' her plea to come immediately after an SOS call.

Her friend had to look after her instead. 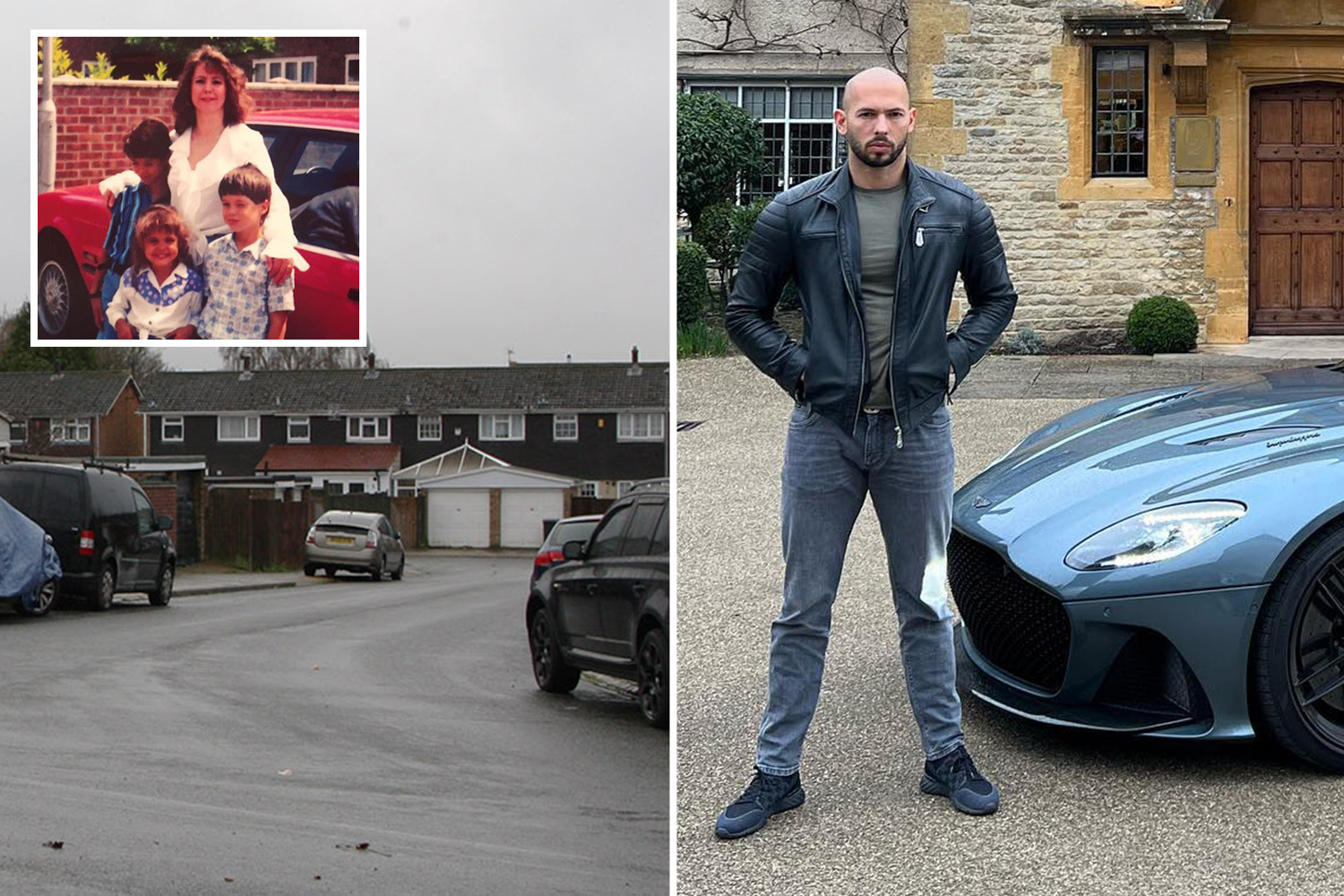 Street harassment to be a crime from next year

The 24-year-old was so traumatised by the incident she was forced to take five months off work.

Cheshire Crown Court heard Miss Sadler was prescribed sleeping pills, given anti-depressants by her GP and is awaiting therapy.

In a statement, Miss Sadler said: "I am scared of seeing any of the girls or any of their family or friends.

"I am struggling to cope and having flashbacks. I do not feel safe at home."

Three pals of the ex, Alysha Dean, 24; Charlotte Corless, 23; and Charlie Wilson, 25, all mothers from Runcorn, Cheshire, were left furious with Miss Sadler for the dumping and turned on her.

It was complicated by the victim's brother owing Wilson money.

Miss Sadler had returned from a night out with pals at around 3.30am to hear the three defendants "calling her names such as 'slag'".

Once home with pals, she heard a knock at the door, answered and the three burst in, before "all hell broke loose".

She was kicked and punched before Corless and Wilson stood on Miss Sadler's head.

Miss Moore added: "Dean rained repeated blows upon Eve Sadler to the face and pulled her hair as the victim tried to protect herself, holding her hands over her head.

''Miss Sadler made a remark about Dean’s boyfriend cheating on her and all hell break lose. Dean started to go wild and smashed up the property."

Two men managed to intervene and break up the rampaging women.

Miss Sadler called police but was told that her case was ''not an emergency as she was in her home" – she had a panic attack.

In mitigation parents and lawyers said the trio were in a combination of "difficult relationships" and expressed remorse for the horrific attack.

Sentencing, Judge Simon Berkson slammed the trio's "immaturity", saying: "You are parents, you've got jobs, you have never been in trouble before these events or since."

Dean was sentenced to 18 months jail suspended for two years whilst Corless and Wilson were given 16 months suspended.

Sky is giving out set-top box upgrades for free – are you eligible?

Corless and Wilson were ordered to pay £500 compensation to Miss Sadler and given 16 month suspended sentences.

Each were ordered to complete 250 hours of unpaid work and banned from contacting Miss Sadler for seven years under a restraining order. 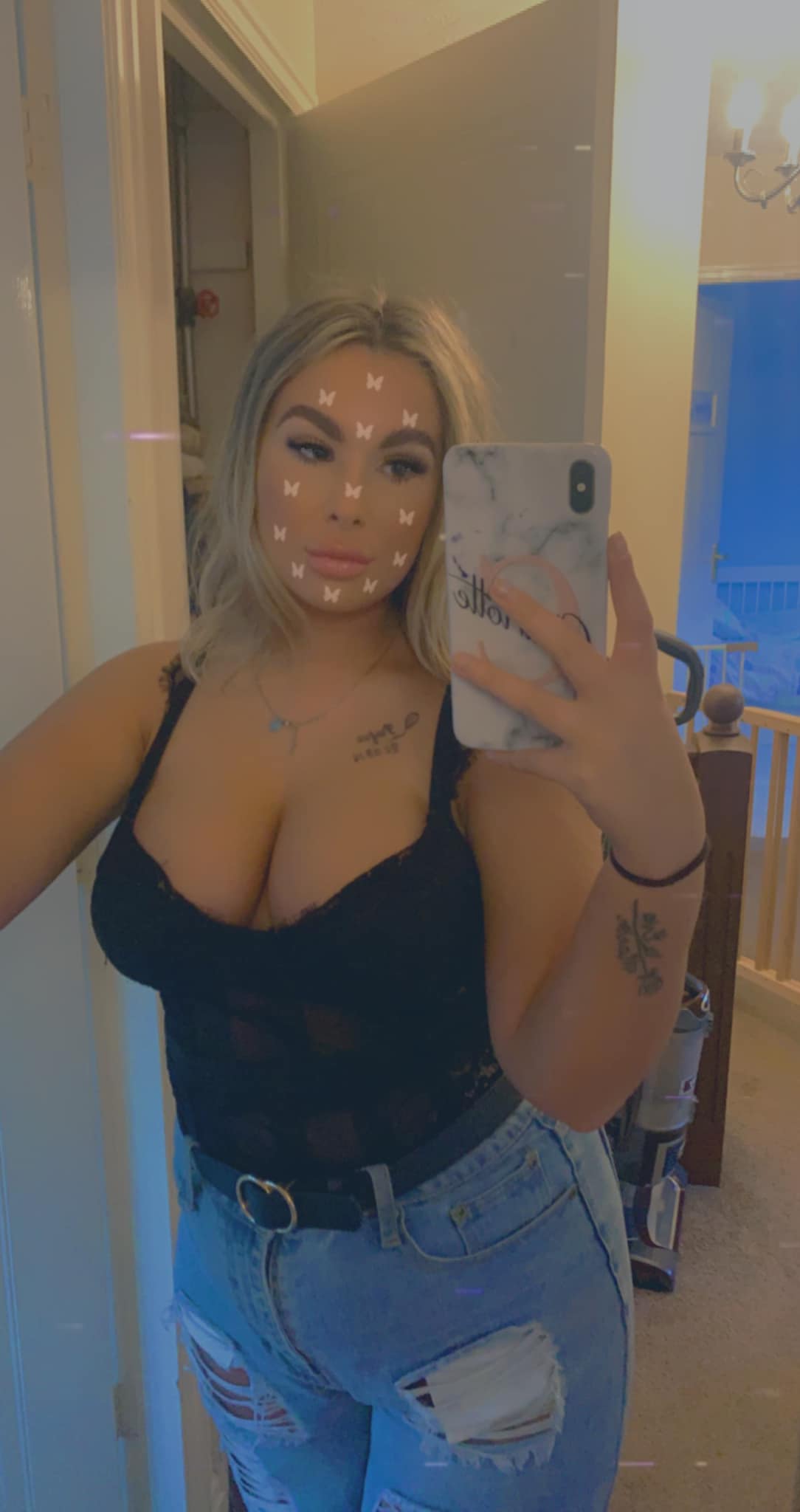 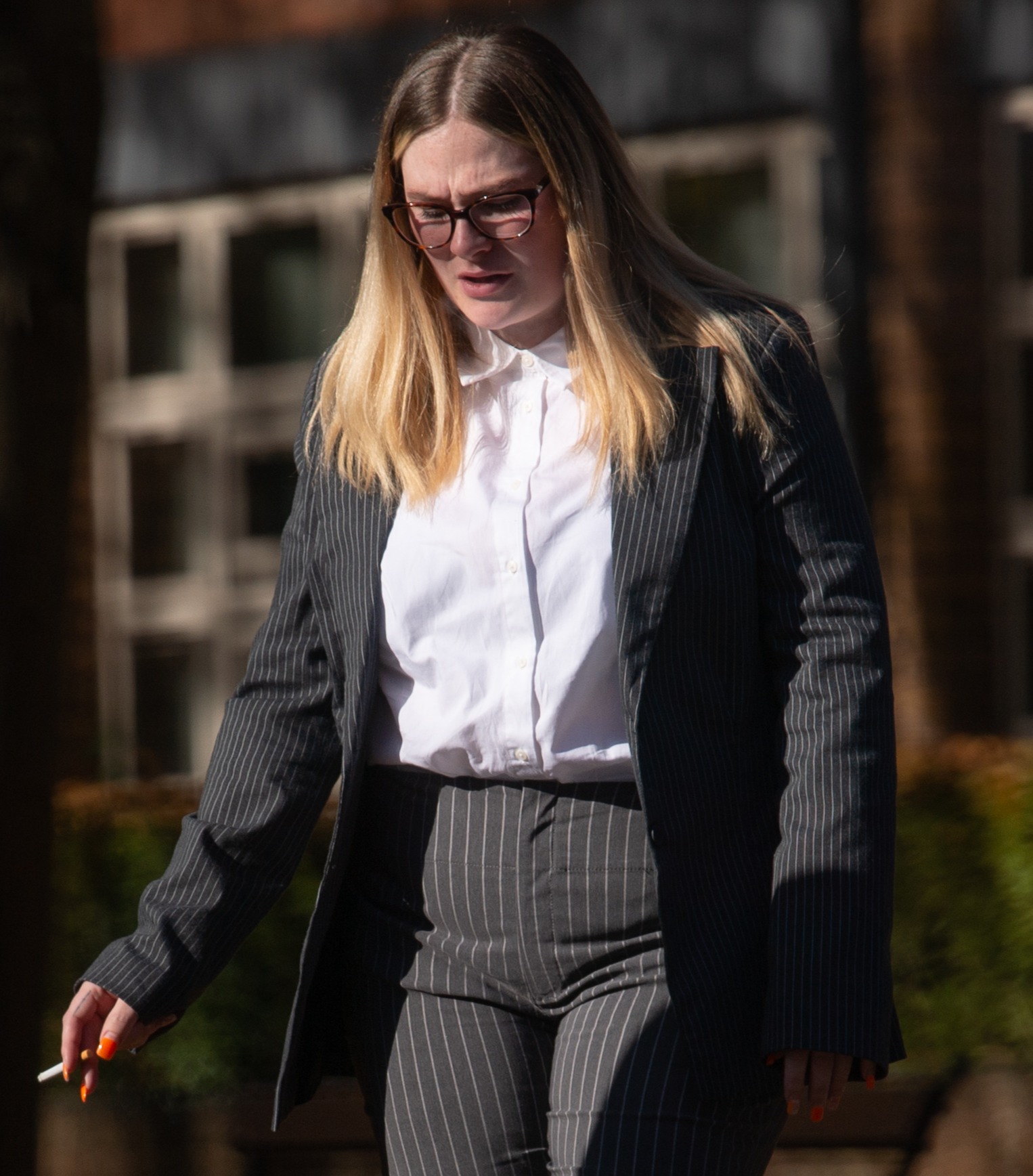