A COUPLE have lashed out at bar staff who refused them entry to a city centre bar because one was wearing Zara 'jogging bottoms'.

Amber Paxton, 20, and partner Alyshia Walker, 21, had travelled 20 miles from Livingston to Edinburgh but had their night out left in ruins. 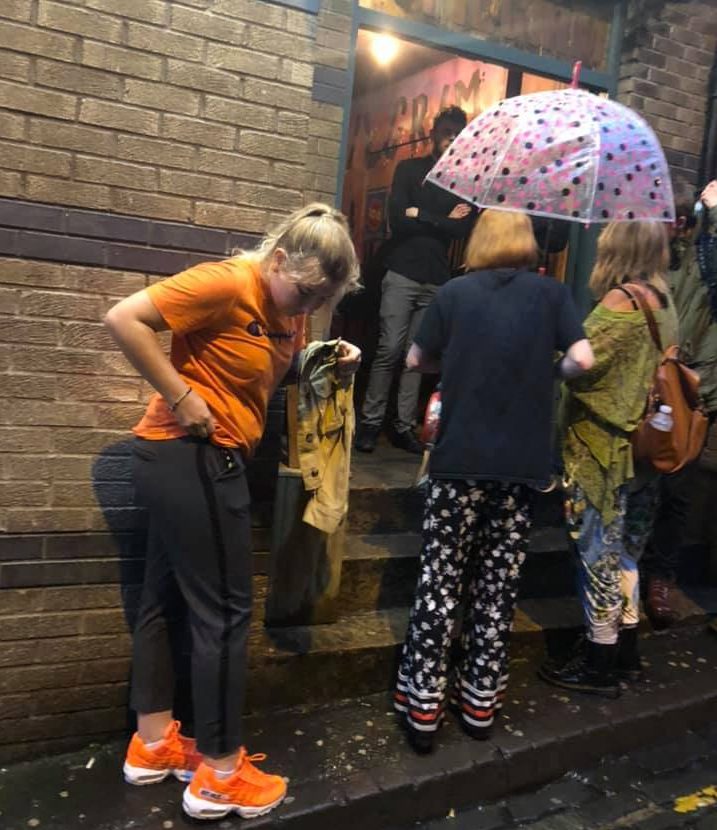 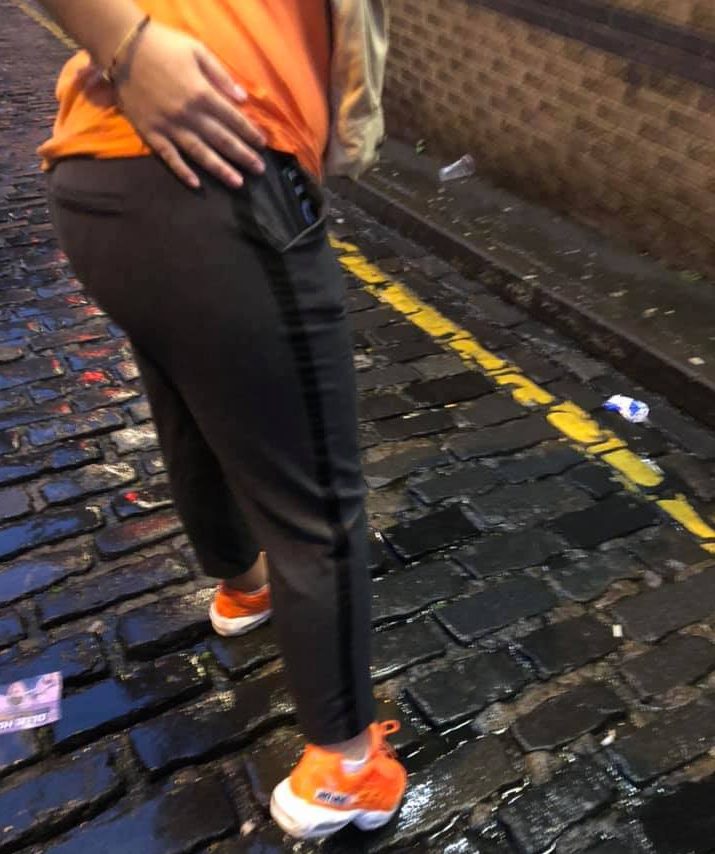 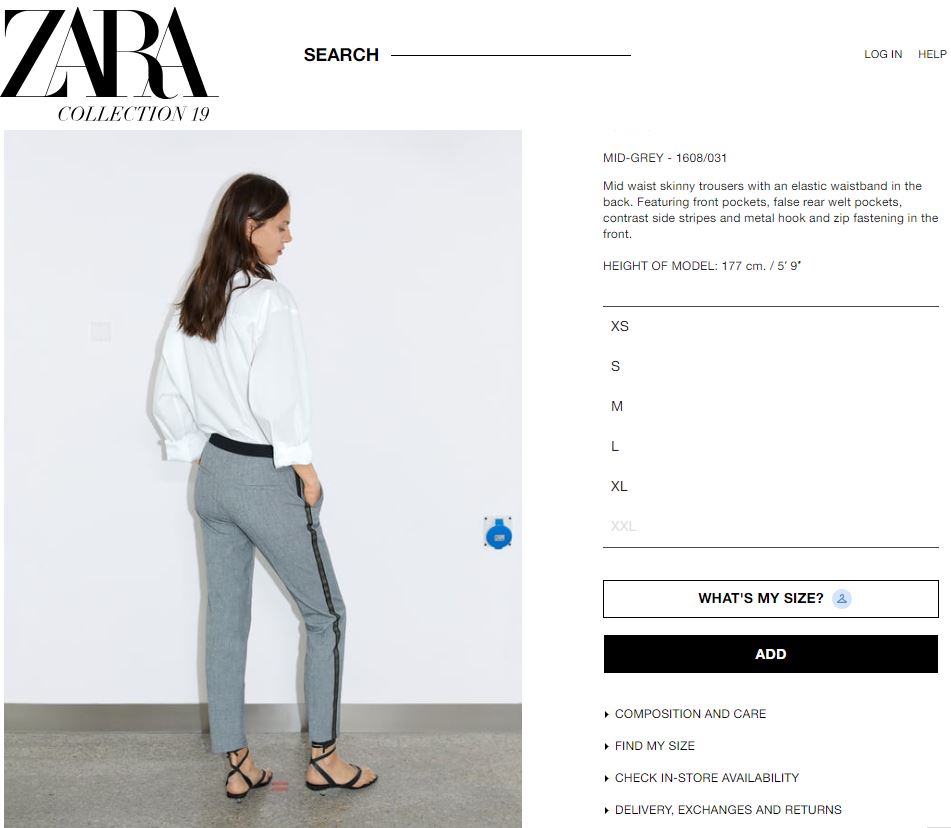 The couple were due to meet friends at Pilgrim Bar on Saturday night but were left standing in the rain for 20 minutes before a bouncer confirmed they wouldn't be allowed in.

Amber said Alyshia had been wearing jogger-style trousers from Zara but was told she was in breach of the venue's dress code.

The bar has since apologised for the incident.

Amber wrote on Facebook: "Please nobody go to Pilgrim Bar in Edinburgh.

"My partner has just been refused entry while standing in the pouring rain because she was wearing “cotton joggies” as stated by the general manager (who was wearing similar trousers!)

"We were not given any point of contact to make a complaint nor were we giving a reason for the refusal of entry after standing outside for 20 minutes waiting on a manager because the bar was too busy.

"After attempting to make a complaint, we were also told that there was no one further we could make it to nor could they give us contact numbers for their managers or the companies they are employed for.

"Please see photos below and comment if you think Alyshia is wearing joggies or trousers (from Zara btw) ps that is the manager standing crossed armed in the background with trousers on also."

Management from Pilgrim Bar have since been in touch with Amber to apologise for the incident.

The bar's managing director, Karen McCormick, said: "Unfortunately a mistake was made by the door steward on the night which led to Amber being refused entry.

"I have arranged a meeting with Amber this week to apologise in person and to ensure this situation is not repeated in the future as our customer’s experience in the venue is something we value highly."

Tesco has previously been asked to ban shoppers from wearing pyjamas in their stores after a photo emerged of two customers wearing dressing gowns in a store in Salford.