Here's what that could mean for the PM, the government and the country if they chose to go ahead with the plans. 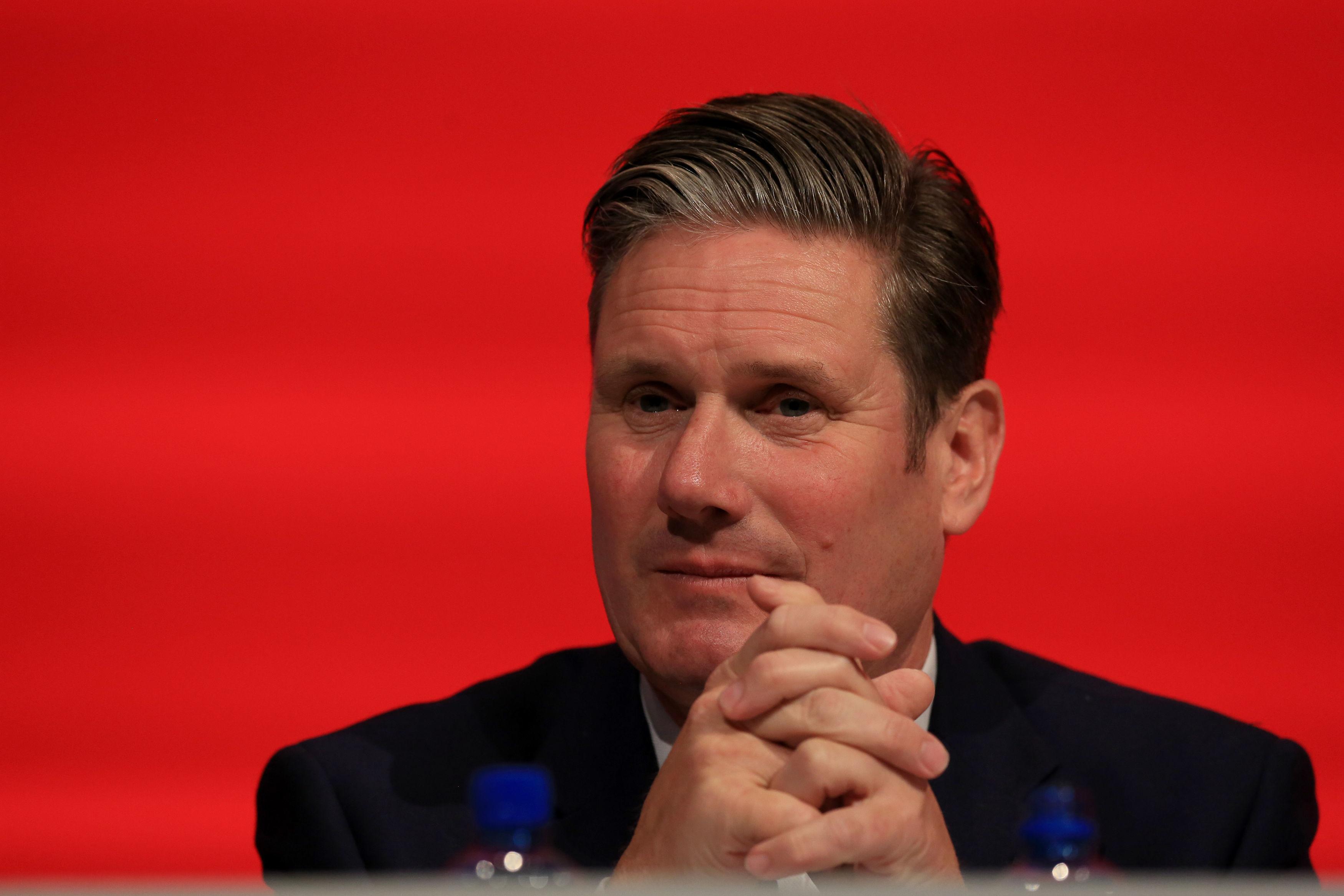 Will Labour issue a vote of no confidence in the government?

The party announced it will call a no-confidence vote in Theresa May if she loses her crunch Brexit showdown next week.

Shadow Brexit Secretary Sir Keir Starmer said his party would "inevitably" try to collapse the Government after what is expected to be a big defeat for the PM in her December 11 crunch vote.

What does it mean?

A General Election could follow if Mrs May fails to win a majority in a no-confidence vote in the Commons.

Sir Keir told Sky News: "It seems to me that if the Prime Minister has lost a vote of that sort of significance then there has to be a question of confidence in the Government.

Shadow Trade Secretary Barry Gardiner said a no deal should be on the ballot paper if a second referendum is called. But just minutes earlier Sir Keir said no deal should not be an option.

Mr Gardiner also revealed he would vote Remain in a second vote – despite warning that another referendum could spark riots on the streets.

What is a vote of no confidence?

The backing of a majority of MPs would topple the Government. If a new Government with the support of the Commons cannot be formed within 14 days, an early General Election is called.

It is one of only two ways in which an early General Election may be triggered under the terms of the Fixed Term Parliaments Act 2011.