Judith Tebbutt and her husband David were holidaying in Kenya when he was murdered and she was taken hostage back in 2011. 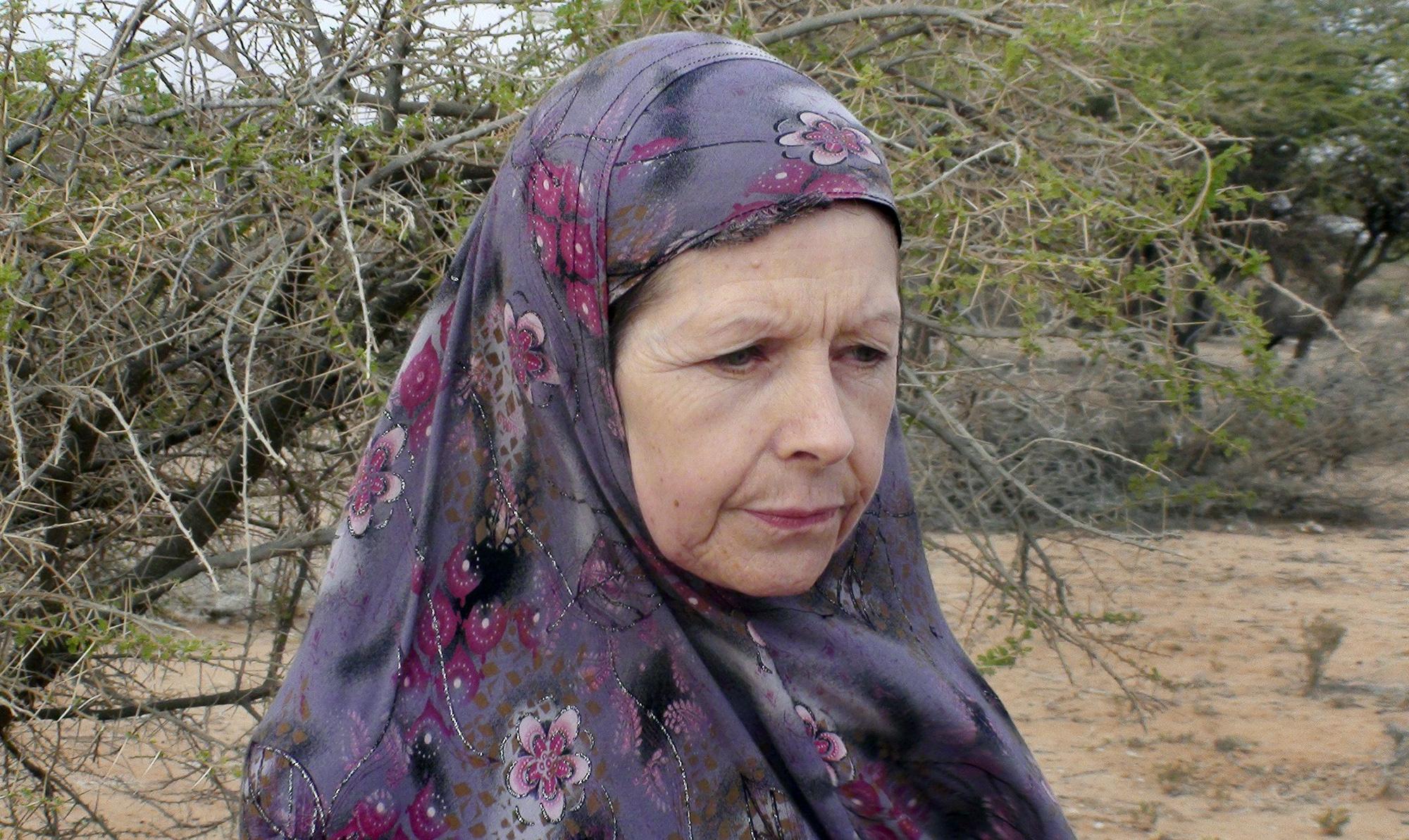 But Judith believes Ali Babitu Kololo was not given a fair trial and was made a scapegoat for her husband’s death.

She also claims she did not recognise Mr Kololo when he stood trial as one of the kidnap gang.

Judith told the BBC: “I thought that there’d be someone coming through that door that was a representation of either the two men who dragged me out of bed that night, the two men – one of whom, or both of them, murdered David, the men that were in the boat, the men that kept me for over six months.

“But honestly … it wasn’t one of those men”. 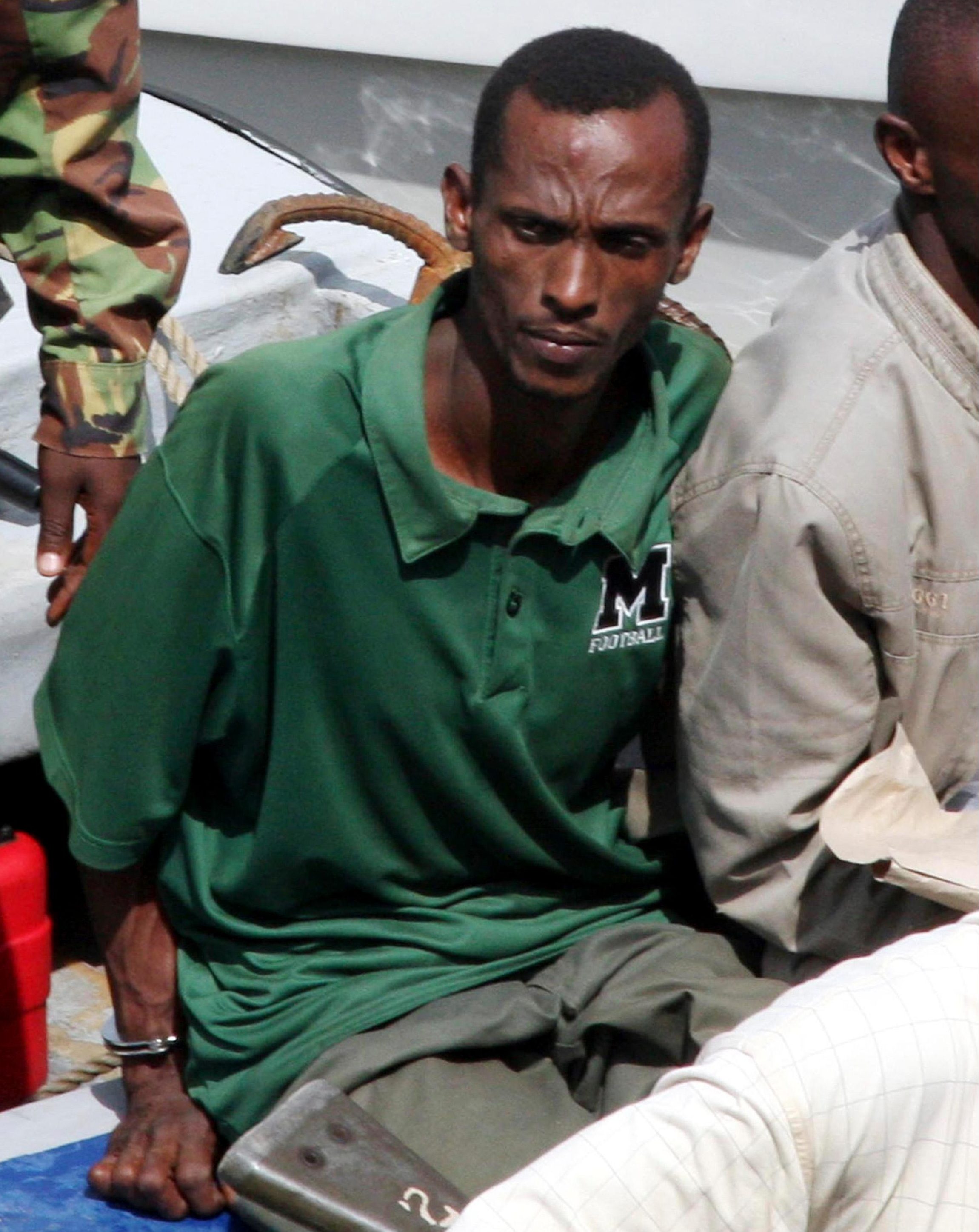 Mr Kololo was convicted of robbery and violence in connection with the murder and kidnap.

He was accused of leading the attack against the bungalow she and her husband David were sharing.

Judith said: “I think a wrong should be righted.

And when I say wrong I mean the fact that Mr Kololo didn’t have a fair trial.” 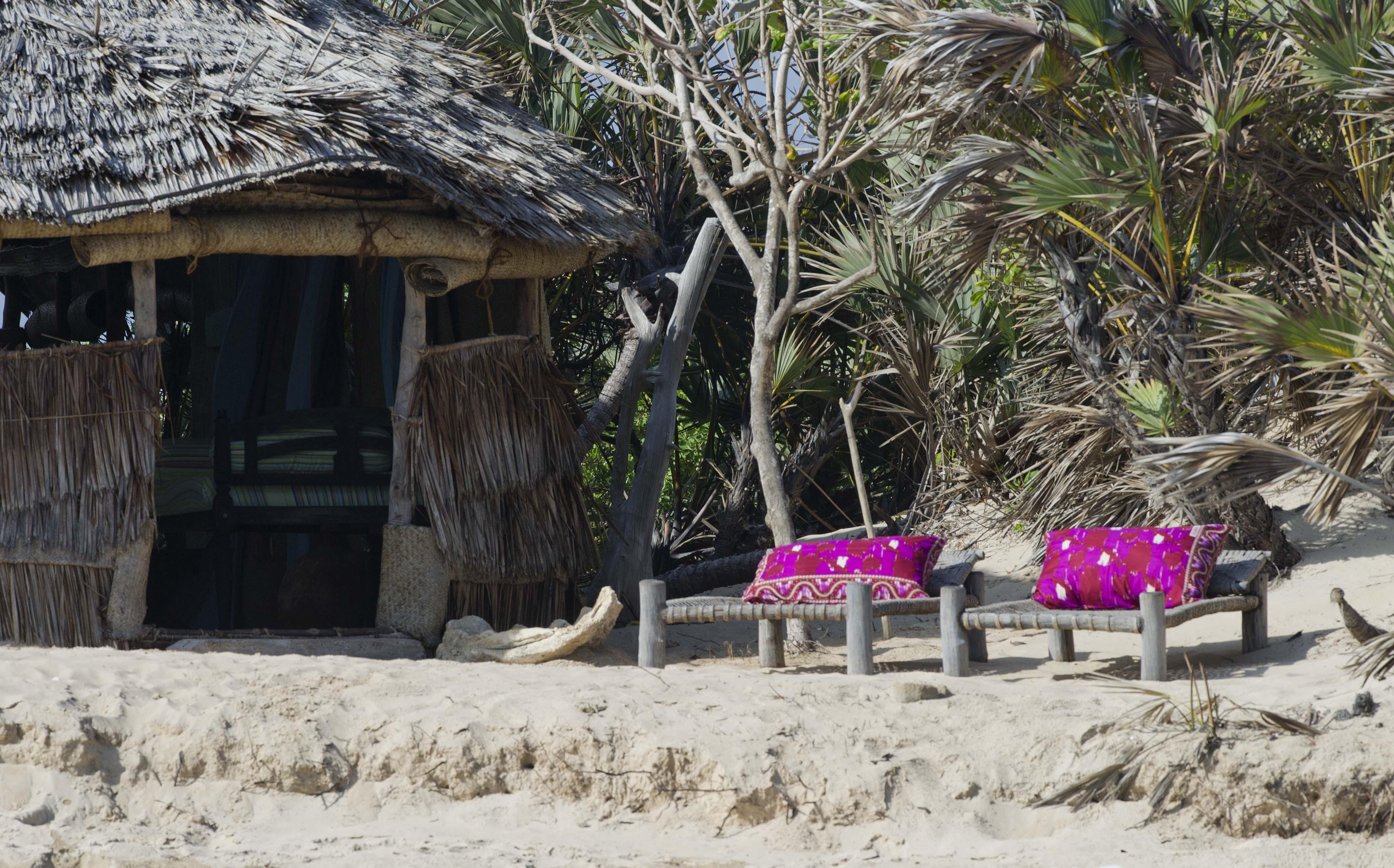 It comes as Met Police Officer Neil Hibberd will be quizzed on his role in the case which will determine if he committed a crime.