Here's what we know about the chief financial officer who has been arrested in Canada. 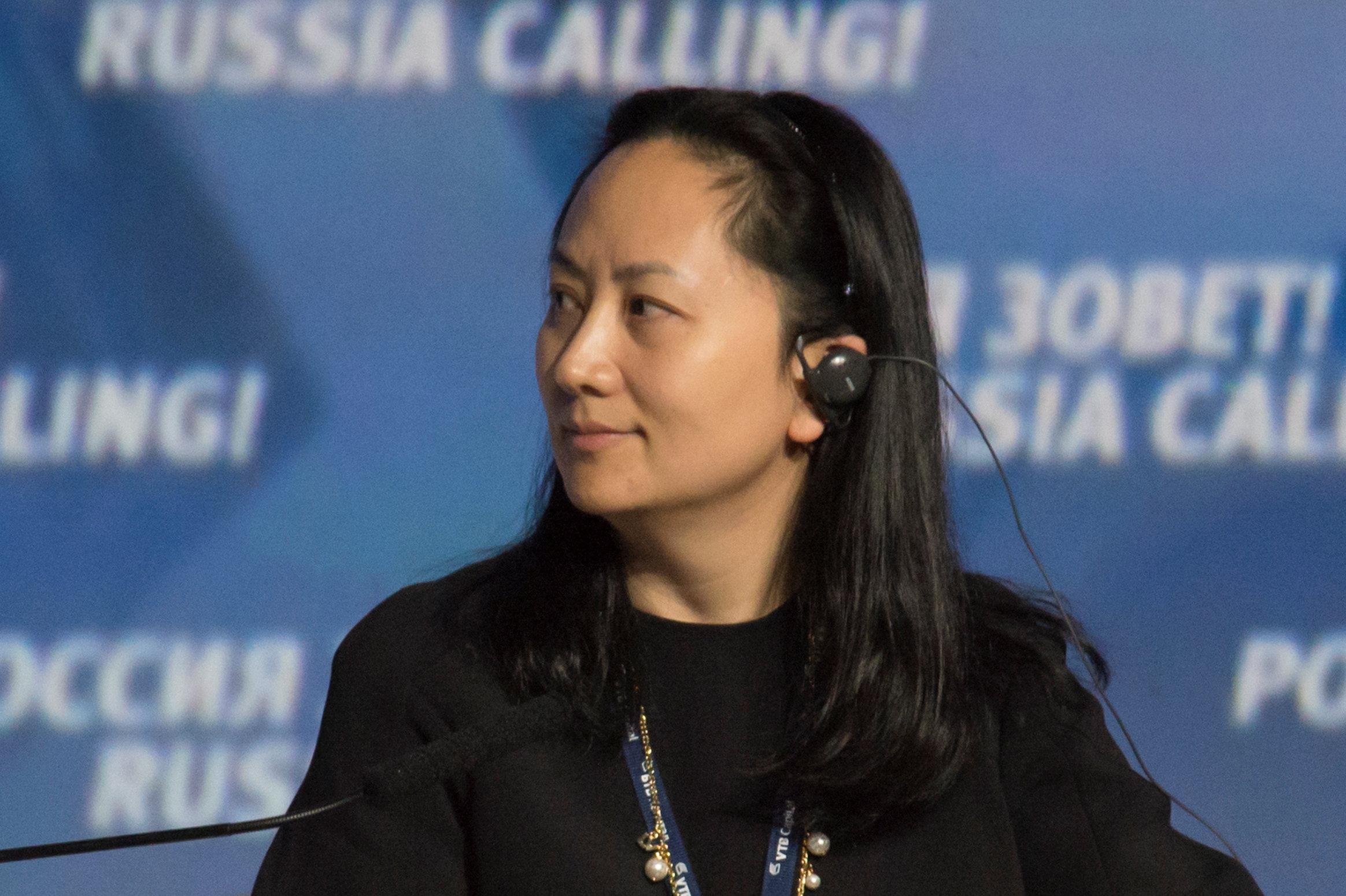 Who is Meng Wanzhou?

Wanzhou, also known as Sabrina Meng and Cathy Meng, was apprehended in Vancouver on December 1, according to Canadian Justice Department spokesman Ian McLeod.

In addition to her role as CFO, Meng serves as deputy chairwoman of Huawei's board.

Why was she arrested?

Canadian authorities said Wednesday that they have arrested the chief financial officer of China’s Huawei Technologies for possible extradition to the United States.

The arrest took place on the same day Trump met with Chinese President Xi Jinping to discuss the trade war after the close of the G-20 summit in Argentina. They agreed to a 90-day truce in an escalating trade war that is threatening world economic growth and has set global investors on edge.

Will she be released?

The Chinese Embassy in Ottawa said her human rights were violated and demanded she be freed.

“The Chinese side firmly opposes and strongly protests over such kind of actions which seriously harmed the human rights of the victim,” the statement said.

Huawei issued a statement saying Meng was changing flights in Canada when she was detained “on behalf of the United States of America” to face “unspecified charges” in New York.

“The company has been provided very little information regarding the charges and is not aware of any wrongdoing by Ms. Meng,” the statement said.

Huawei said it complies with all laws and rules where it operates, including export controls and sanctions of the United Nations, the U.S. and European Union.