CHICKEN fans have been plunged into upset amid a UK-wide shortage.

Nando's – famed for its flame-grilled peri-peri dishes – has been forced to shut around 50 restaurants after a supply chain crisis left it running out. 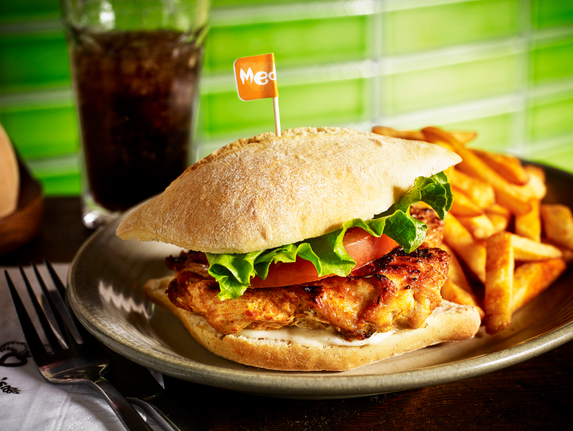 Why is there a chicken shortage?

Chicken factories have been hit by a crippling shortage of workers, sparked by the Covid app pingdemic.

Until August 16, anyone who came into close contact with someone who tested positive for the virus had to self-isolate for up to 10 days – wreaking havoc on businesses.

Nando's had to send 70 of its staff to help over-stretched suppliers "get things moving" over fears outlets could run out of chicken.

And a lack of delivery drivers has only made things worse.

The company blamed staff "isolation periods" for "struggling to keep up with demand".

Sites in London, Bradford, Manchester, Leicester, Swindon, Glasgow and Cardiff have closed while staff to get work.

Although it is hoped they will reopen from August 21.

A Nando's spokesperson said the company hoped supporting suppliers would "have a positive impact on affected restaurants".

She added: "We do everything we can to get Peri-Peri chicken back on plates."

Nando's relies on a steady stream of fresh chicken from its suppliers, which include 2 Sisters Food, Moy Park and Avara.

Has there been a chicken shortage before?

The fast food chain warned customers some menu items would be unavailable due to food shortages following "weeks of disruption".

A statement told fried chicken fans that "things may be a little different" in store and packaging might also be changed.

It was the second time KFC had faced supply issues, previously running out of chicken in 2018.

At the time, the chain sparked fury after closing more than 600 branches across the UK.

It blamed the shortage on problems with new delivery firm DHL. 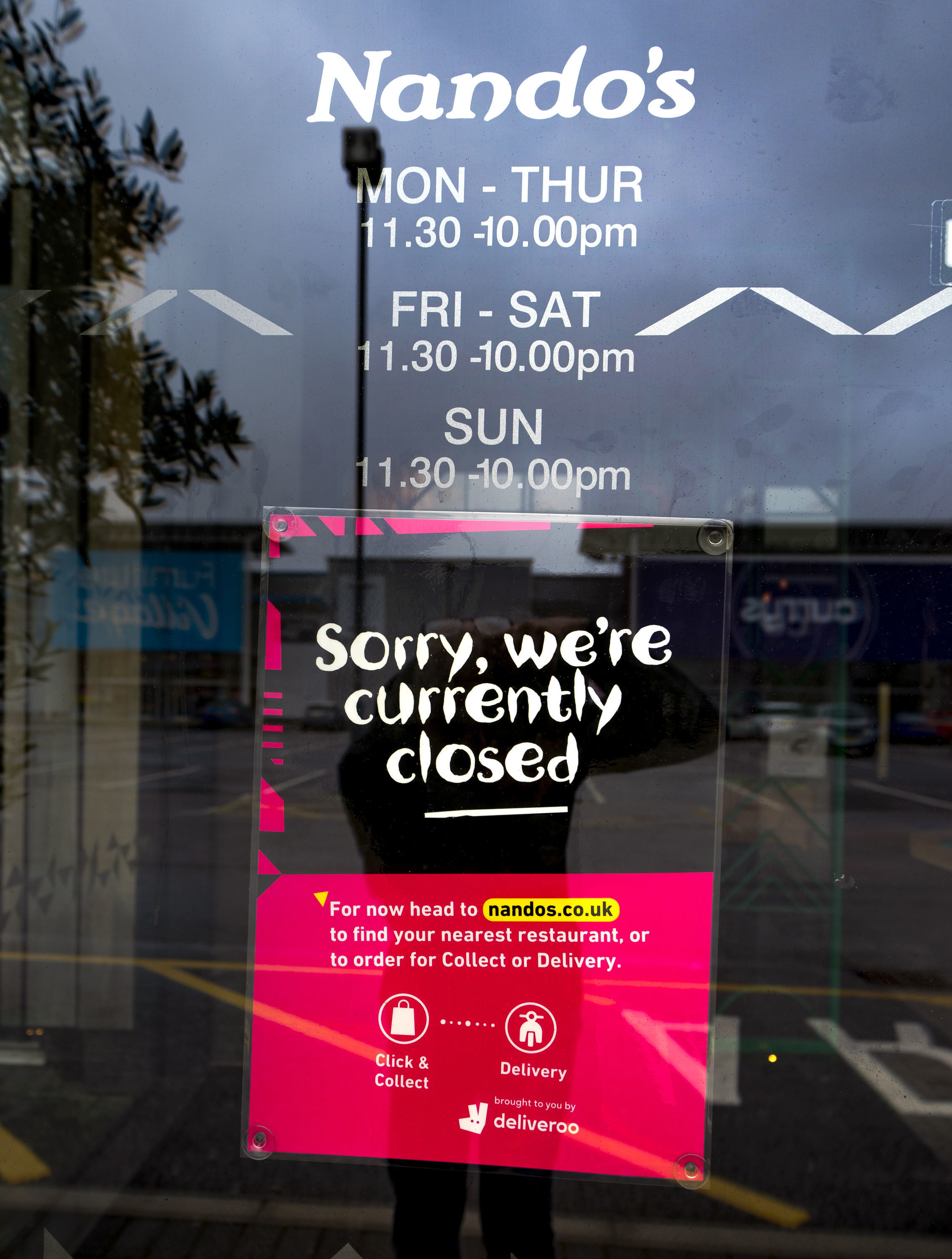