THE Ambassador bridge, connecting the United States and Canada, has been blocked off on Monday, October 4, 2021.

The area is being investigated as the scene reported possible explosives, according to Click on Detroit. 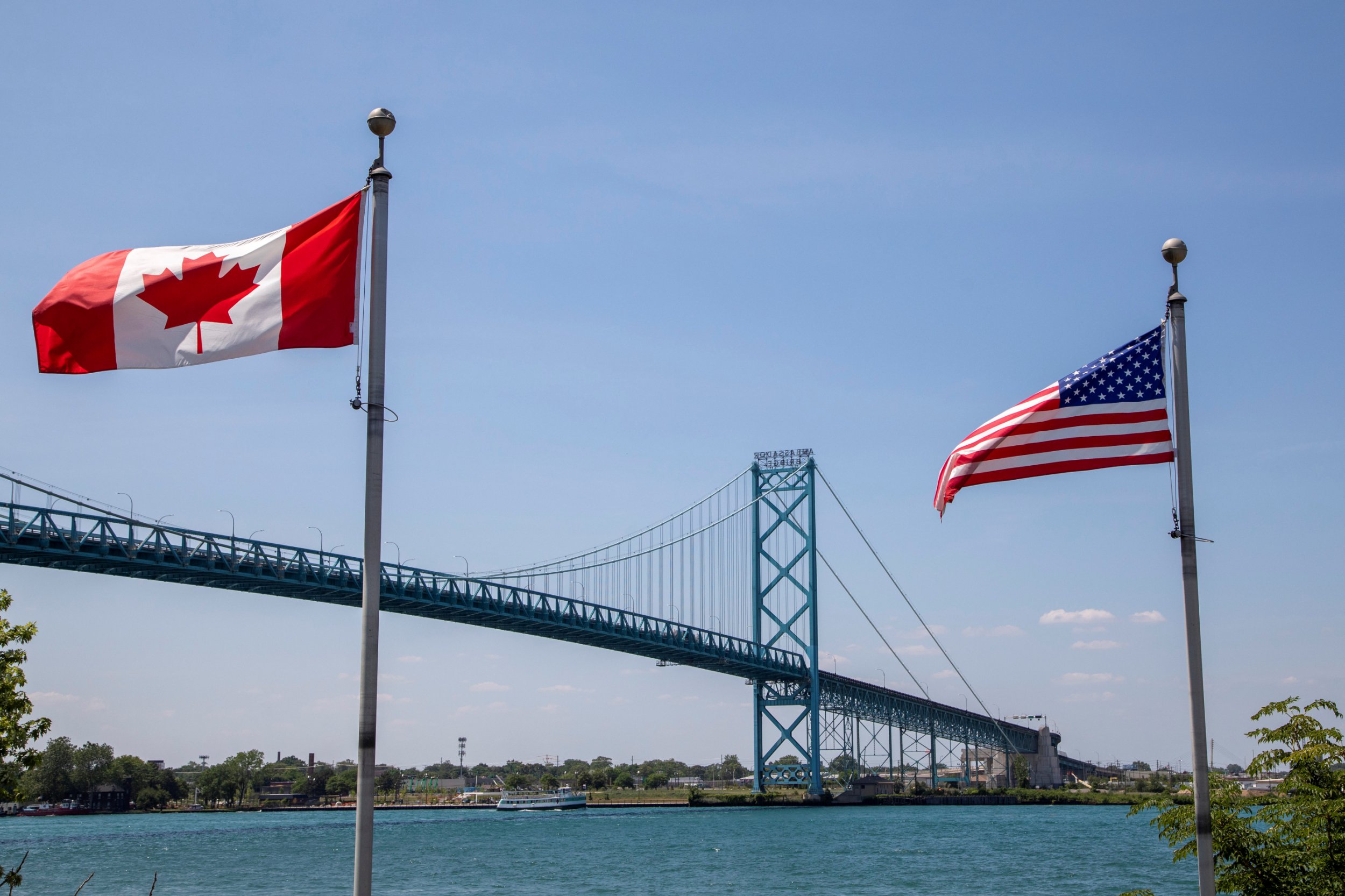 Why is Ambassador Bridge closed?

There is a police investigation on the scene at the Canadian end of the Ambassador Bridge as explosives were reported in the area.

Officials are asking people to avoid the area, which has been evacuated.

At first, the bridge was shut down to people traveling into Canada from the US but now traffic is shut down both ways, officials announced.

Drivers are being rerouted to nearby ports, including the Windsor-Detroit Tunnel and Blue Water Bridge.

“The CBSA recognizes border disruptions affect both travelers and industry and we are working to restore normal border operations at this port of entry as quickly as possible,” the CBSA said in a statement.

CBSA noted that there may be certain commercial traffic that can’t be accommodated.

The bridge is critical to trade between the two countries.

What is Windsor Police saying?

At 12.11pm, Windsor Police tweeted: “CBSA alerted WPS after possible explosives were located inside a vehicle in the secondary inspection area. No threat was associated to this & this is believed to be an isolated incident. The safety & security of staff & the public is paramount; as such traffic has been re-routed

At 11am, Windsor Police tweeted: “The #AmbassadorBridge is now closed BOTH WAYS. Traffic is being rerouted to adjacent Ports of Entry of Windsor Detroit Tunnel & Blue Water Bridge.”

At 10.17am, Windsor Police tweeted: “WPS on scene near the Ambassador Bridge for possible explosives located in the area. The area has been evacuated & bridge is shut down for incoming US to traffic only. Please avoid the area. Our Explosive Disposal Unit is attending. Further updates to follow.”