Now, a decade after the firm went bankrupt, we take a look at what caused the crisis. 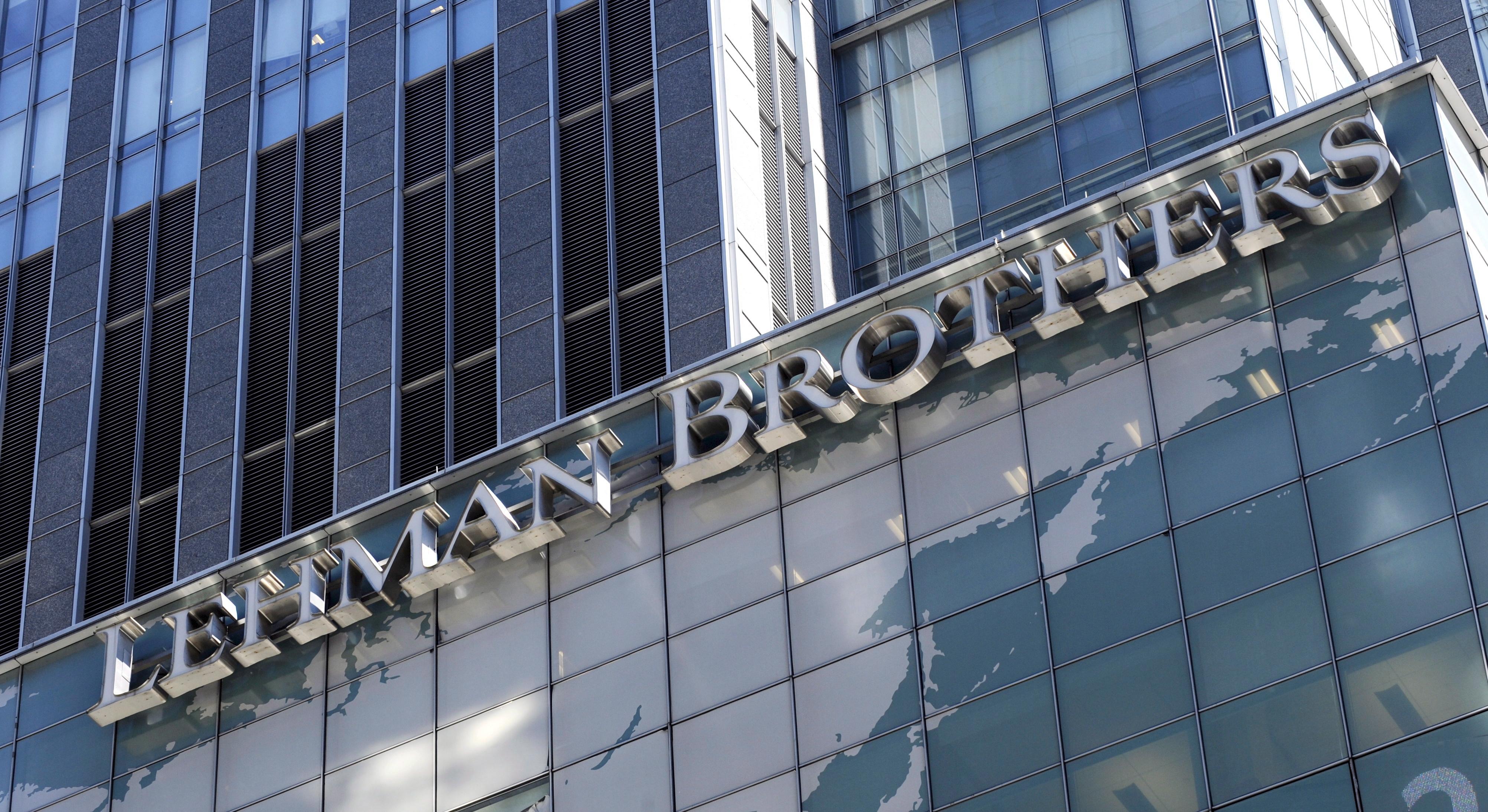 What caused the 2008 financial crisis?

There were a huge number of factors that led to the collapse of the global economy, but it was mostly abuse of mortgage lending without strict regulation or understanding.

Why did Lehman Brothers crash?

Lehman, which was based in New York but had a large office in London, went bankrupt after investing in dodgy financial instruments.

The bank had become heavily involved in the mortgage market and owned mortgage seller BNC Mortgage.

By 2008, the bank held 30 times more in real estate than it had capital – and had been borrowing too much money to fund its mortgage investments.

However, the market turned, and Lehman had held on to – or could not sell – so many low-rated mortgages.

Investor confidence in the firm declined, leading to its crash in September 2008.

Its collapse sparked global panic, with firms such as RBS and Lloyds having to be nationalised.

The subsequent recession was the worst since before WW2, leading to the loss of millions of British jobs and a spike in the level of government debt.

In the US, the firm's collapse turned a US subprime mortgage crash into a global economic  downturn which lasted until late 2009.

Who was CEO when the crisis hit?

At the helm of the bank prior to its demise was Dick Fuld.

He ran the firm for 14 years before it went bankrupt and was paid about $500m dollars (£382m today) for the last eight years of that period.

Nicknamed "the gorilla", Fuld has repeatedly blamed the government, regulators and has admitted few mistakes.

Lehman Brothers staff were quick to blame Fuld, who, during a grilling on Capitol Hill, a congressman branded him "the villain".

Now 72, Fuld is back in business and heading the New York-based firm Matrix Private Capital, which offers investment advice to "high-net-worth" clients. 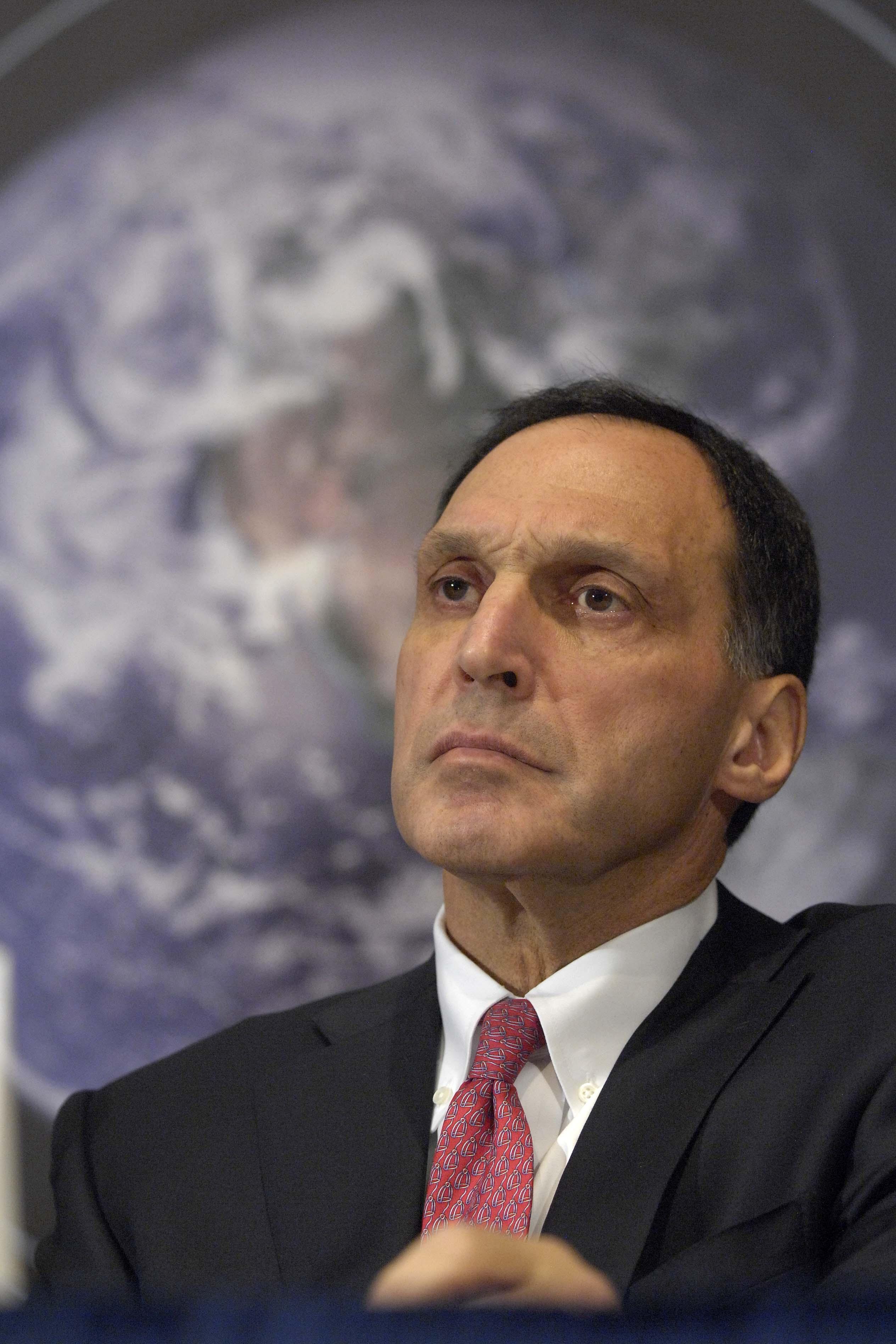 Is it the biggest bankruptcy filing yet?

Yes, to date the death of Lehman Brothers is the biggest corporate failure in history

Its collapse caused mass panic among policymakers around the world.

The US government was forced into a $700bn (£540bn) bailout of the banking sector.

In the UK , Lloyds Bank rescued HBOS and the government was then forced to bailout Lloyds and Royal Bank of Scotland.