GAS prices have started to rise by a few dollars since February 2021.

Gasoline sales had plummeted during the peak of the coronavirus pandemic lockdown and prices were relatively stable for 18 months. 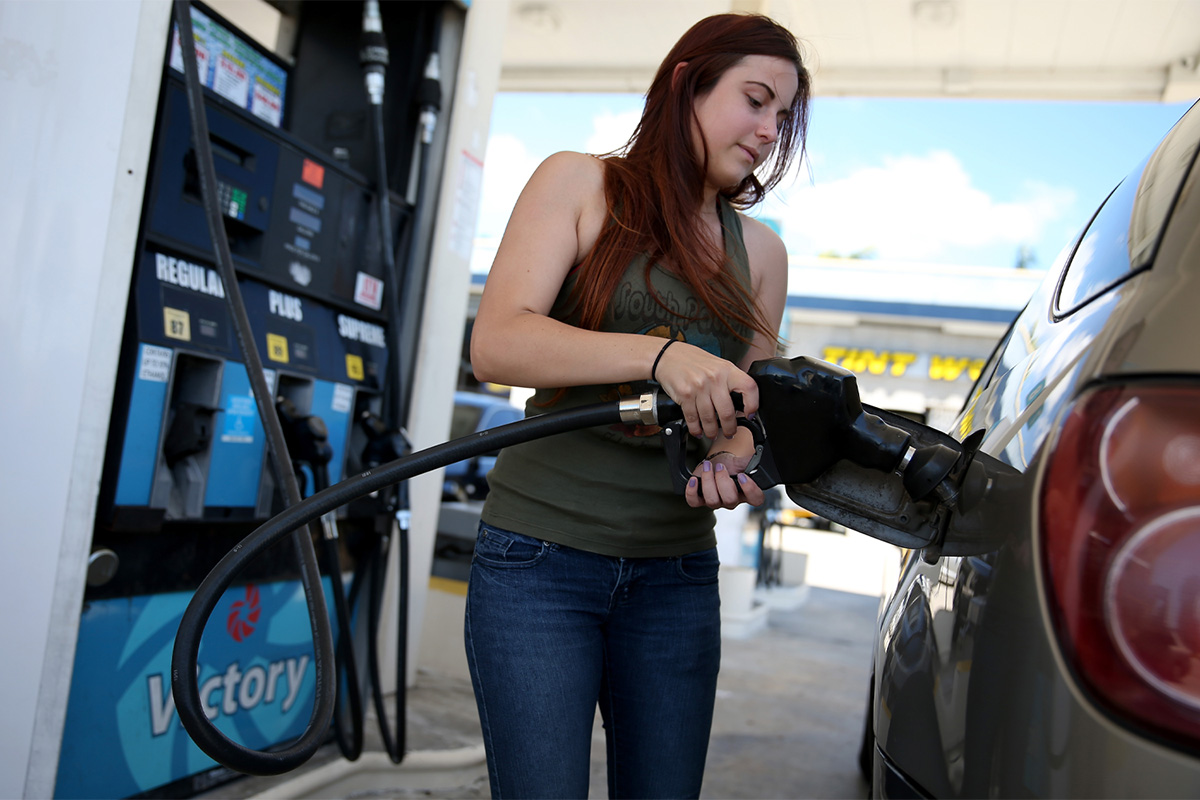 Why are gas prices going up?

Gas prices have seen a small increase since the beginning of 2021.

Currently, the national average for a gallon of gas is about $2.80, but prices have risen one to two dollars depending on the state.

The states near the Gulf Coast always have less expensive gas because they refine more than half of all of the supply for the US.

The demand for gas in that area is generally lower too. 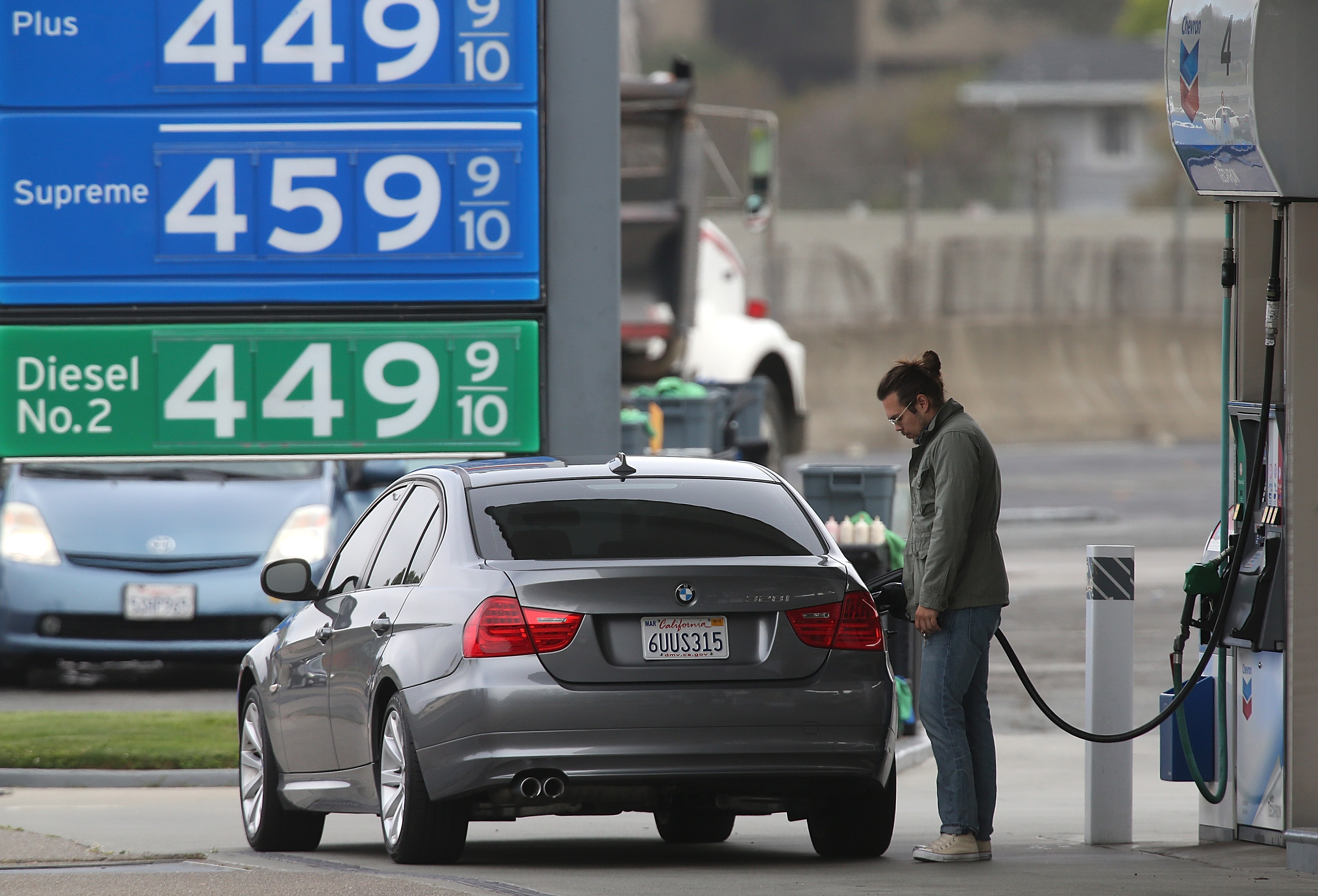 In addition to the higher cost of this cleaner fuel, state taxes on gasoline in California are higher than they are in most states.

The time that the refineries take to deliver the gasoline to the West coast is also a contributing factor to the sale price.

Why was gas cheap during the pandemic lockdown?

The countries that produce oil significantly cut their prices in gasoline during the coronavirus pandemic due to the massive halt in traveling.

Those nations are also not producing gas with frequency, which has created a lower supply overall.

Currently, the US refines about 56 percent of gasoline, which is its lowest record to date. 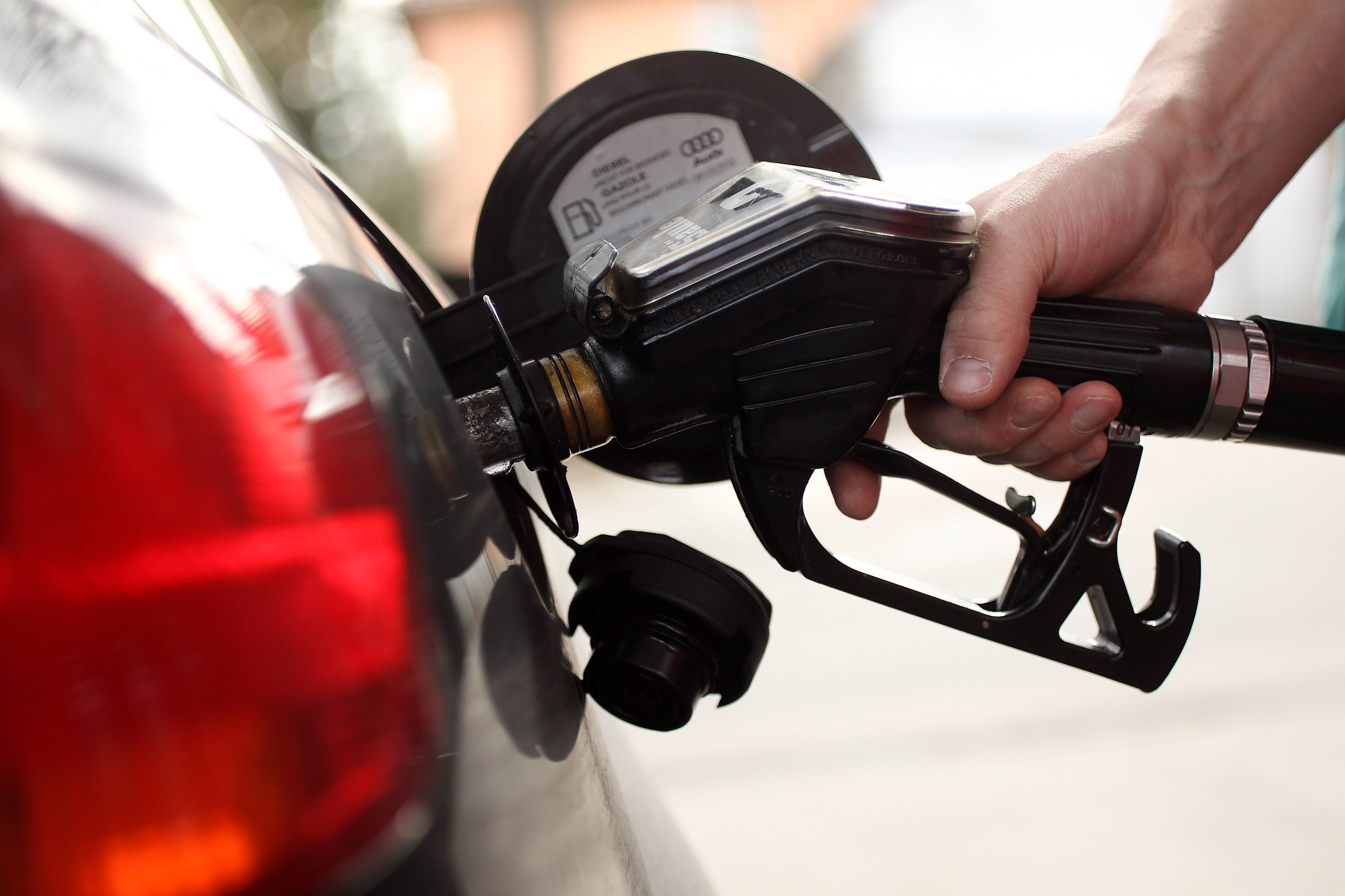 GasBuddy analyst Patrick DeHaan told Fox Business that he believes gas prices could increase even more by the Spring.

He said that “US oil production is still over 2 million barrels lower than last year” and that “OPEC is continuing its production cuts, not increases.”

“Just in the last week alone after OPEC announced those extensions to the cuts, oil prices jumped another 12%,” he added.

He also predicted that drivers could see a national average of $3 “as early as April.”

DeHaan also said: “We could see gasoline demand this summer start to approach some of those normal levels, especially … if there is pent-up demand.”

Adding: “Americans have been locked down for a long period of time, a lot of them [are] really trying to get out.”