PETER Sutcliffe's heinous crimes made him one of the UK's most notorious serial killers, killing multiple women through the late 1970s into the early 1980s.

Many were able escaped the clutches of the Yorkshire Ripper – but the monster was jailed for 20 life sentences after being found guilty of murdering 13 women. 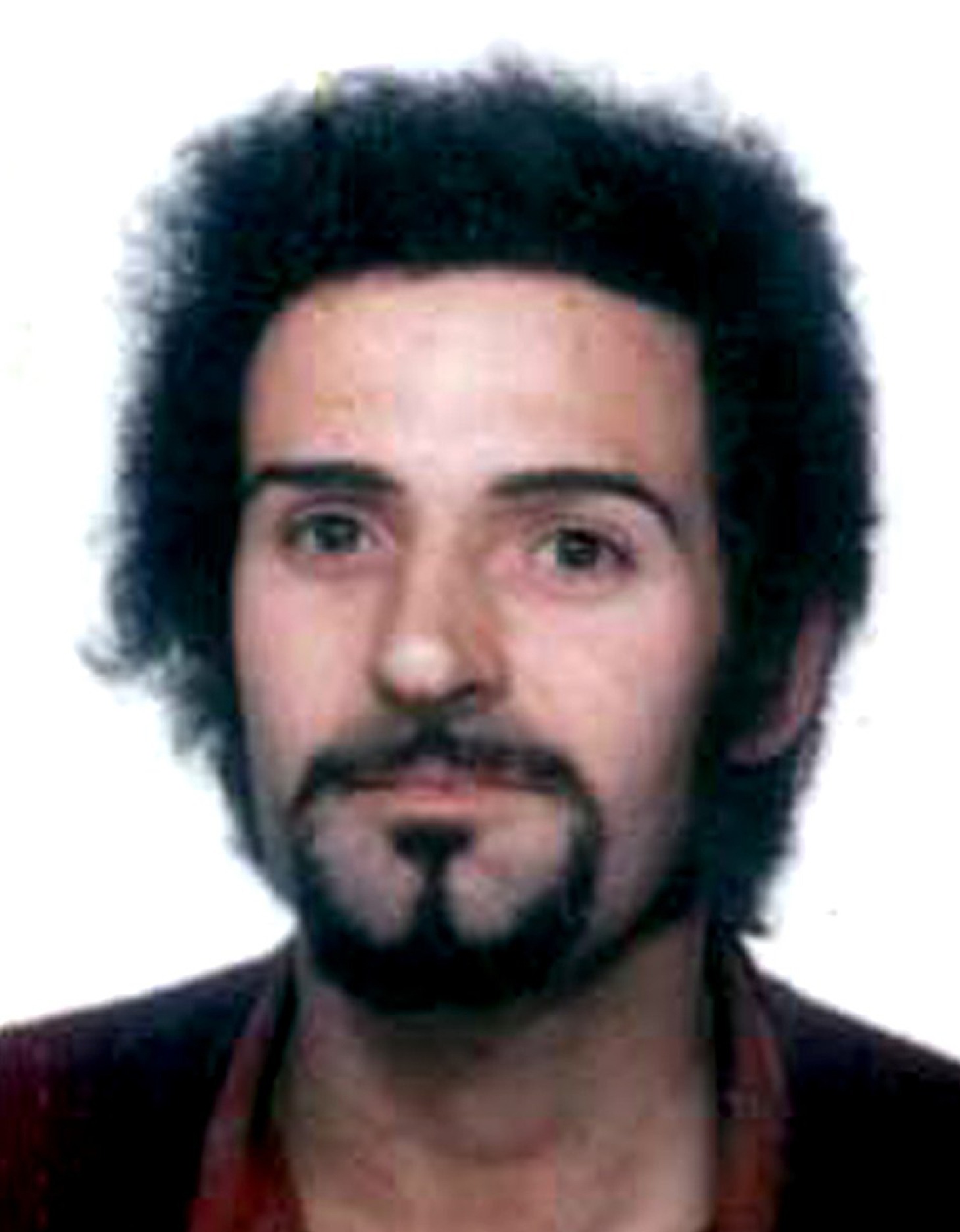 Who were Peter Sutcliffe's victims?

Dubbed the Yorkshire Ripper, on May 22, 1981, Sutcliffe was convicted of murdering 13 women and attempting to murder seven others.

His killing spree lasted from 1975 until 1980, and left many unable to leave their homes for fear of being his next victim.

Sutcliffe was serving 20 concurrent sentences of life imprisonment, which was increased to a whole-life order in 2010.

However, today, Sutcliffe died in prison aged 74 after refusing treatment for coronavirus.

The notorious killer suffered from a range of conditions including heart trouble, diabetes and obesity.

The convict lost the sight in his left eye in 1997 after being attacked with a pen by a fellow inmate and was totally blind after an injection in his right eye went wrong.

WARNING: The below contains graphic content which some readers may find upsetting. 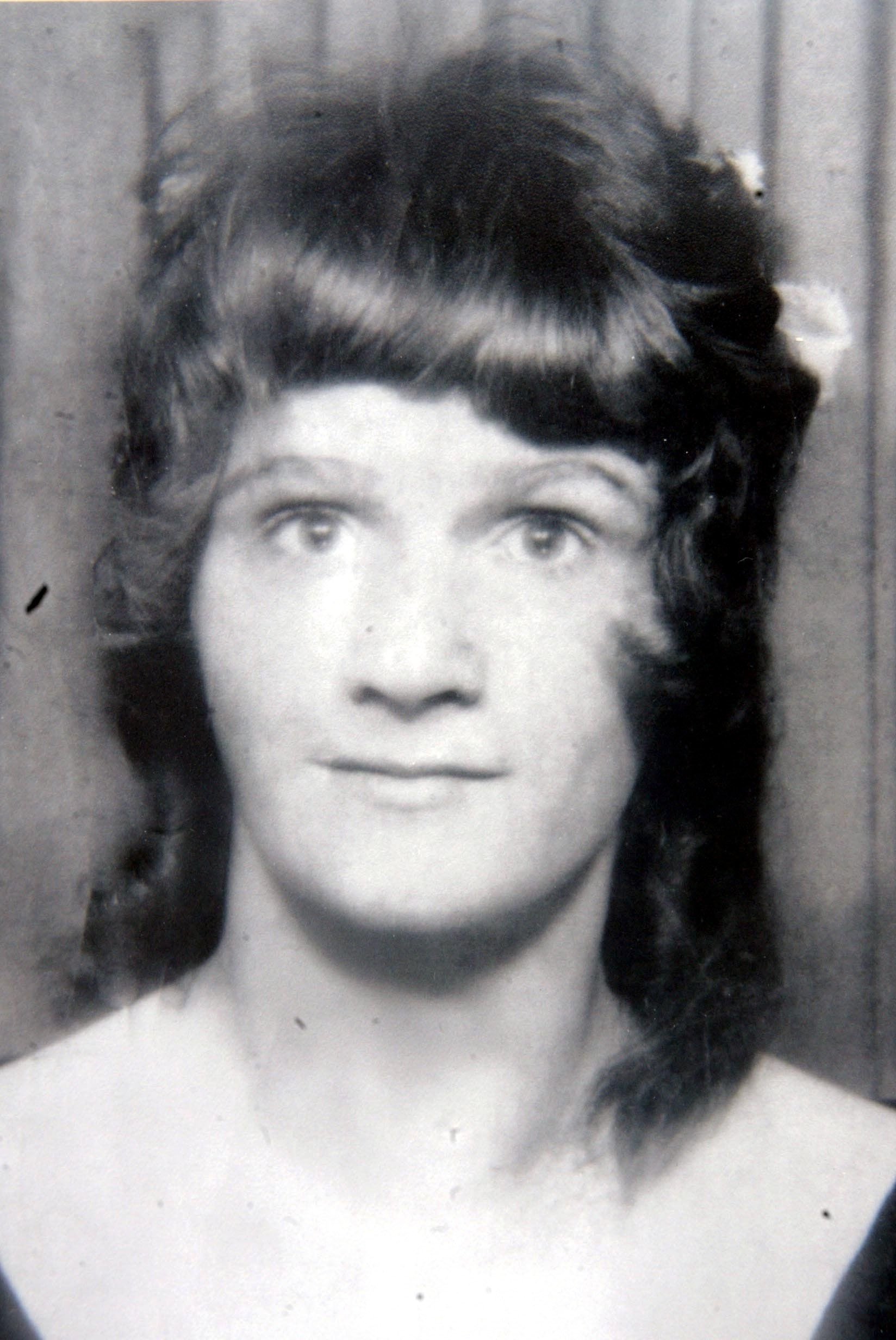 The first victim to lose her life in a Sutcliffe attack was Wilma McCann on October 30, 1975.

McCann, from Scott Hall in Leeds, was a mother-of-four.

Sutcliffe struck her twice with a hammer before stabbing her 15 times in the neck, chest and abdomen.

An extensive inquiry, involving 150 police officers and 11,000 interviews, failed to find the culprit.

One of McCann's daughters died by suicide in December 2007, reportedly after suffering years of depression over her mother's death.

In 2016 it was revealed her son Richard had forgiven the killer after hearing a talk about forgiveness from South African archbishop Desmond Tutu. 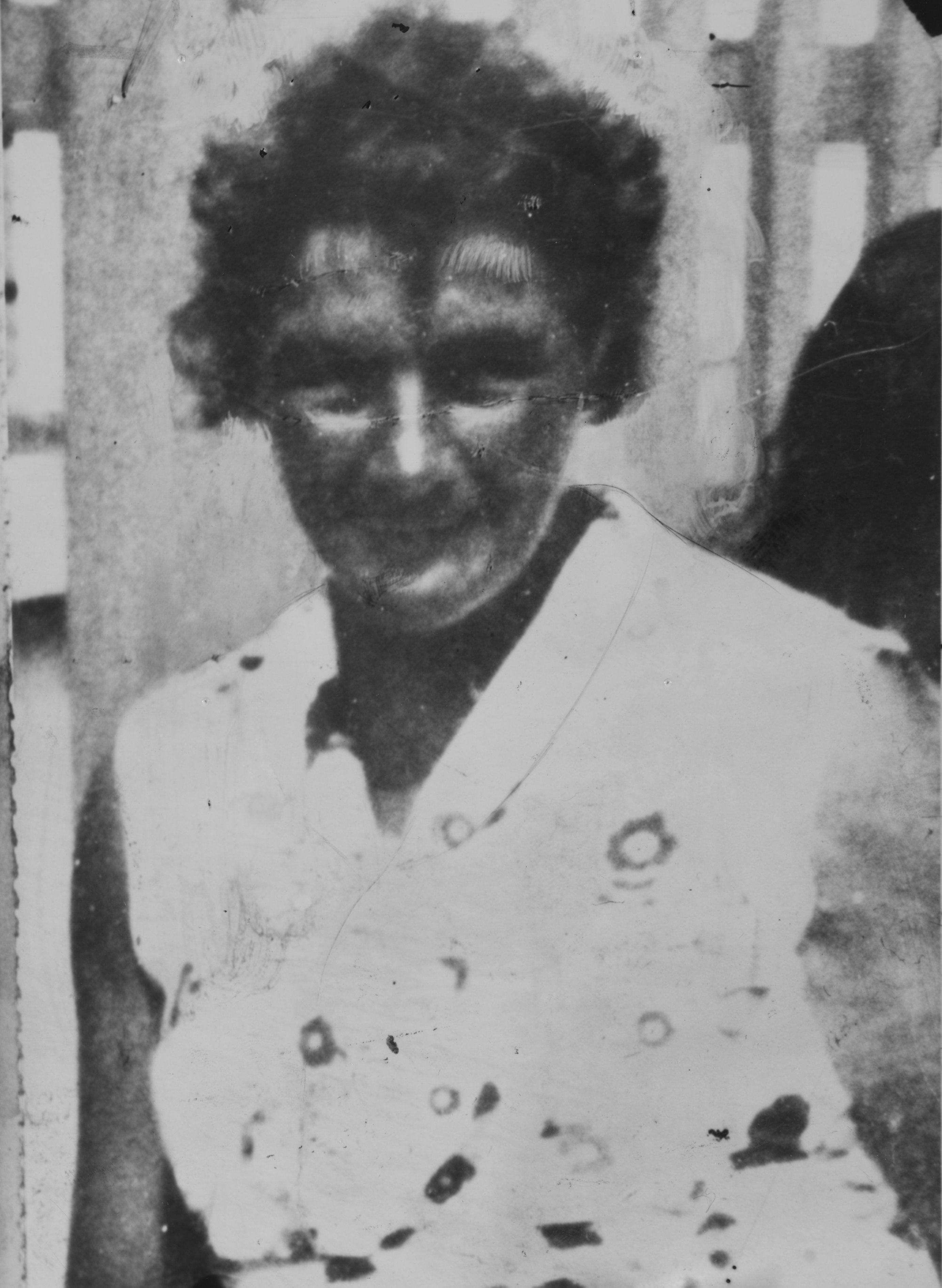 Sutcliffe committed his second murder in Leeds in January 1976, when he stabbed 42-year-old Emily Jackson 52 times.

In dire financial straits, Jackson had been using the family van (with her husband's agreement and support) to exchange sexual favours for money.

Sutcliffe picked up Jackson, who was soliciting outside the Gaiety pub on Roundhay Road, before driving around half a mile to derelict buildings on Enfield Terrace in the Manor Industrial Estate.

Sutcliffe hit her on the head with a hammer, and then dragged her body into a rubbish strewn yard and used a sharpened screwdriver to stab her in the neck, chest and abdomen.

Sutcliffe stamped on her thigh, leaving behind an impression of his boot. 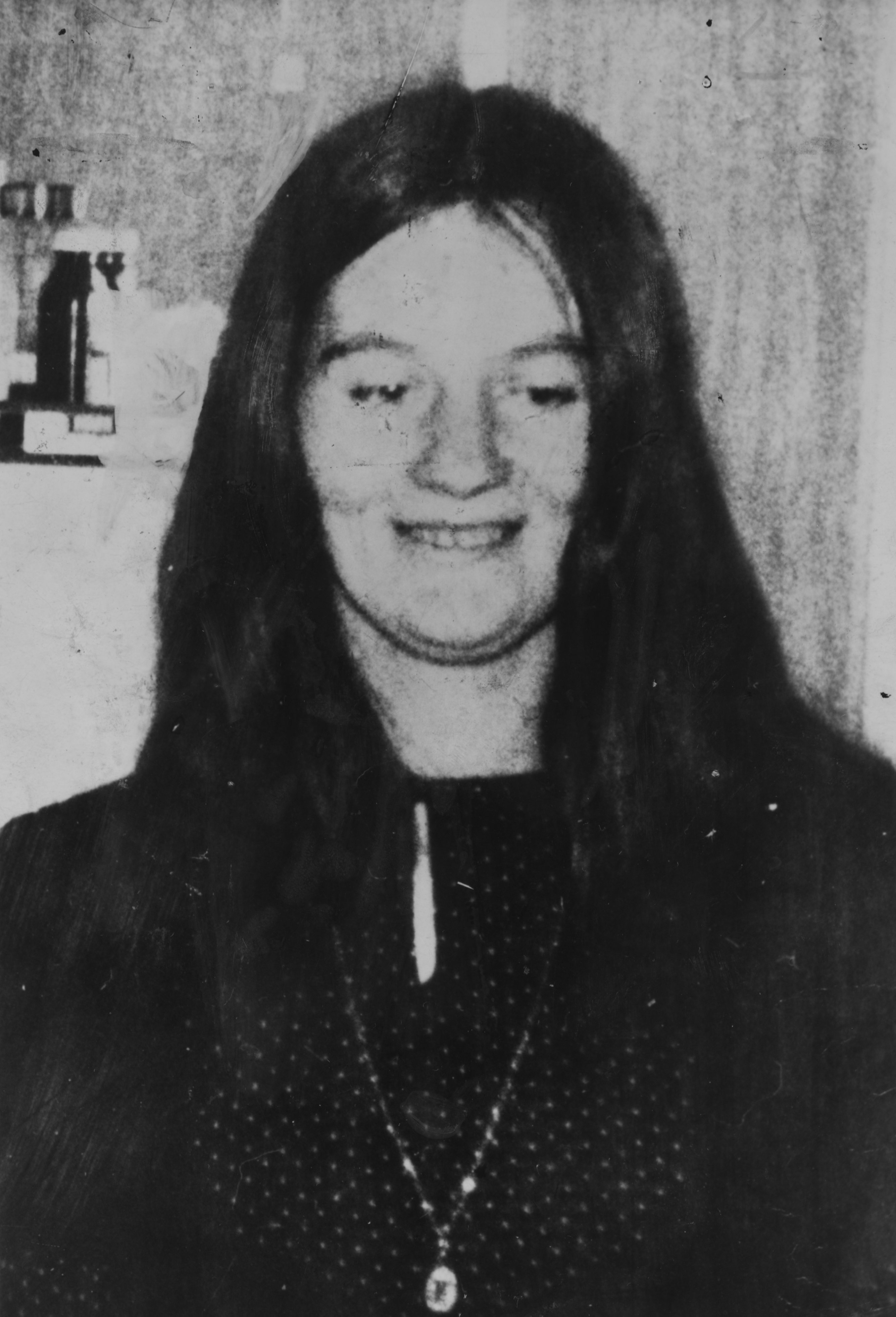 Richardson was bludgeoned to death with a hammer.

Tyre tracks left near the murder scene resulted in a long list of possible suspect vehicles. 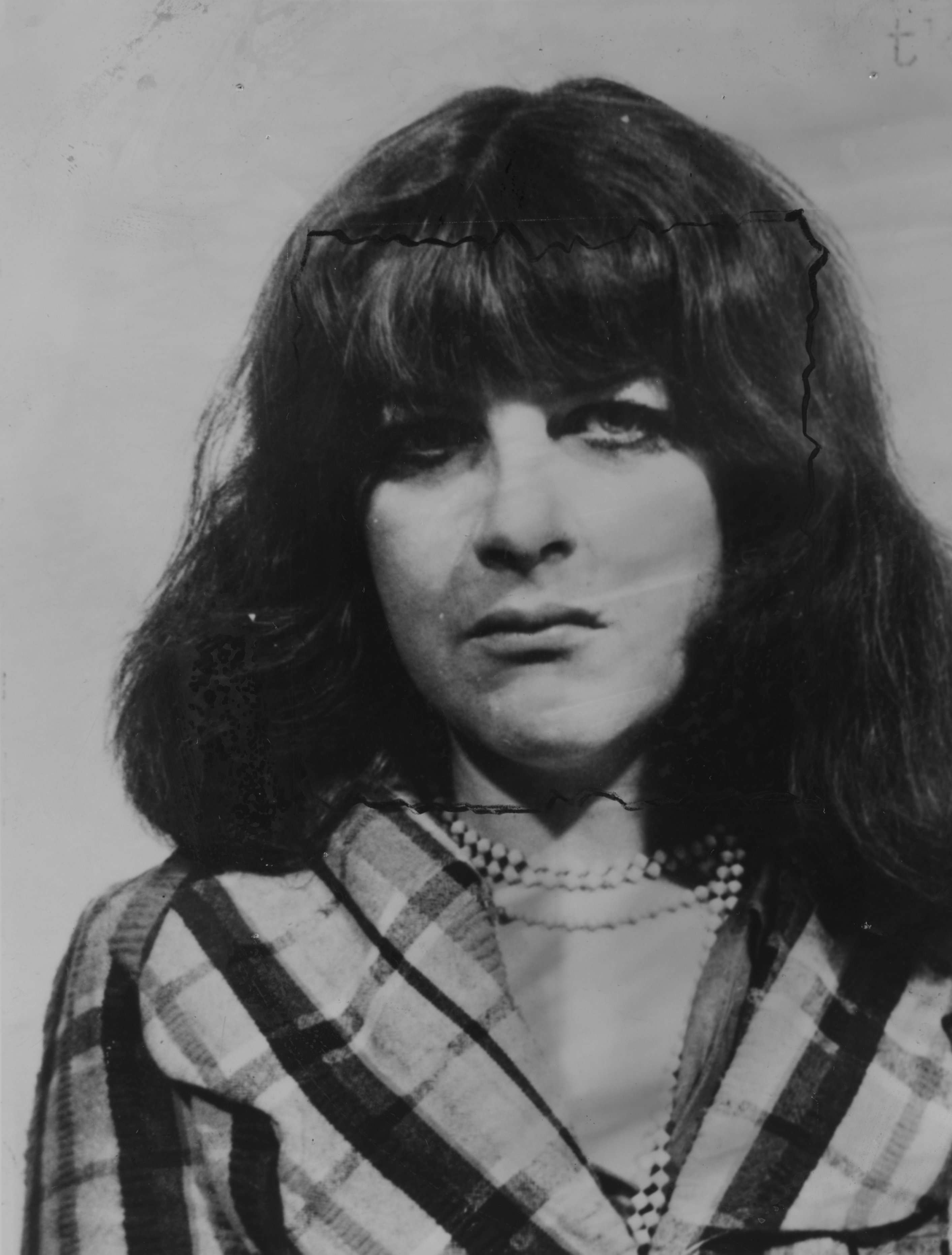 He murdered her in her own flat, where police found a bootprint on her bedclothes. 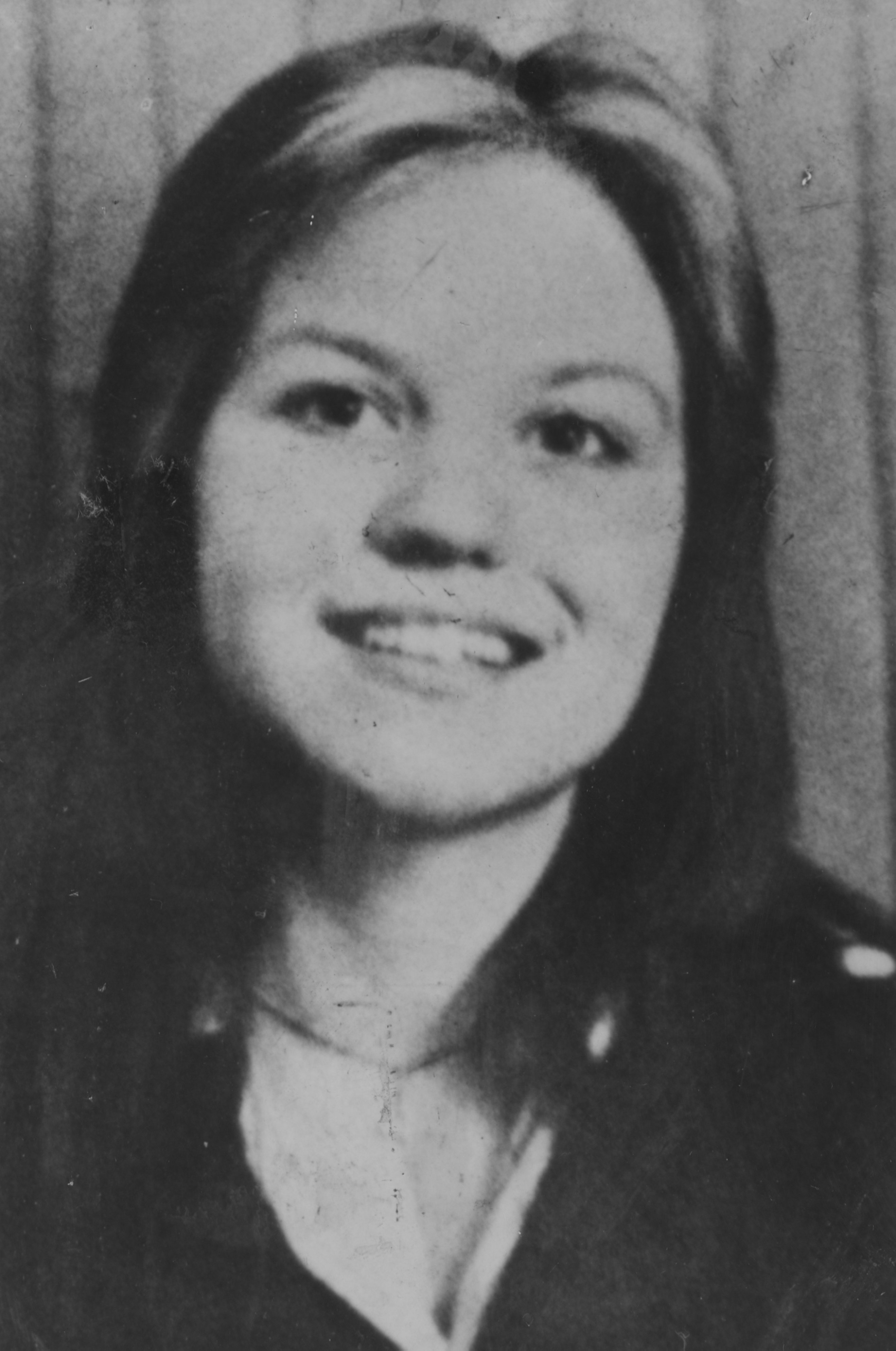 She was not a sex worker which made locals concerned that the Ripper would attack any woman.

Her body was found at an adventure playground in Reginald Street, Leeds. 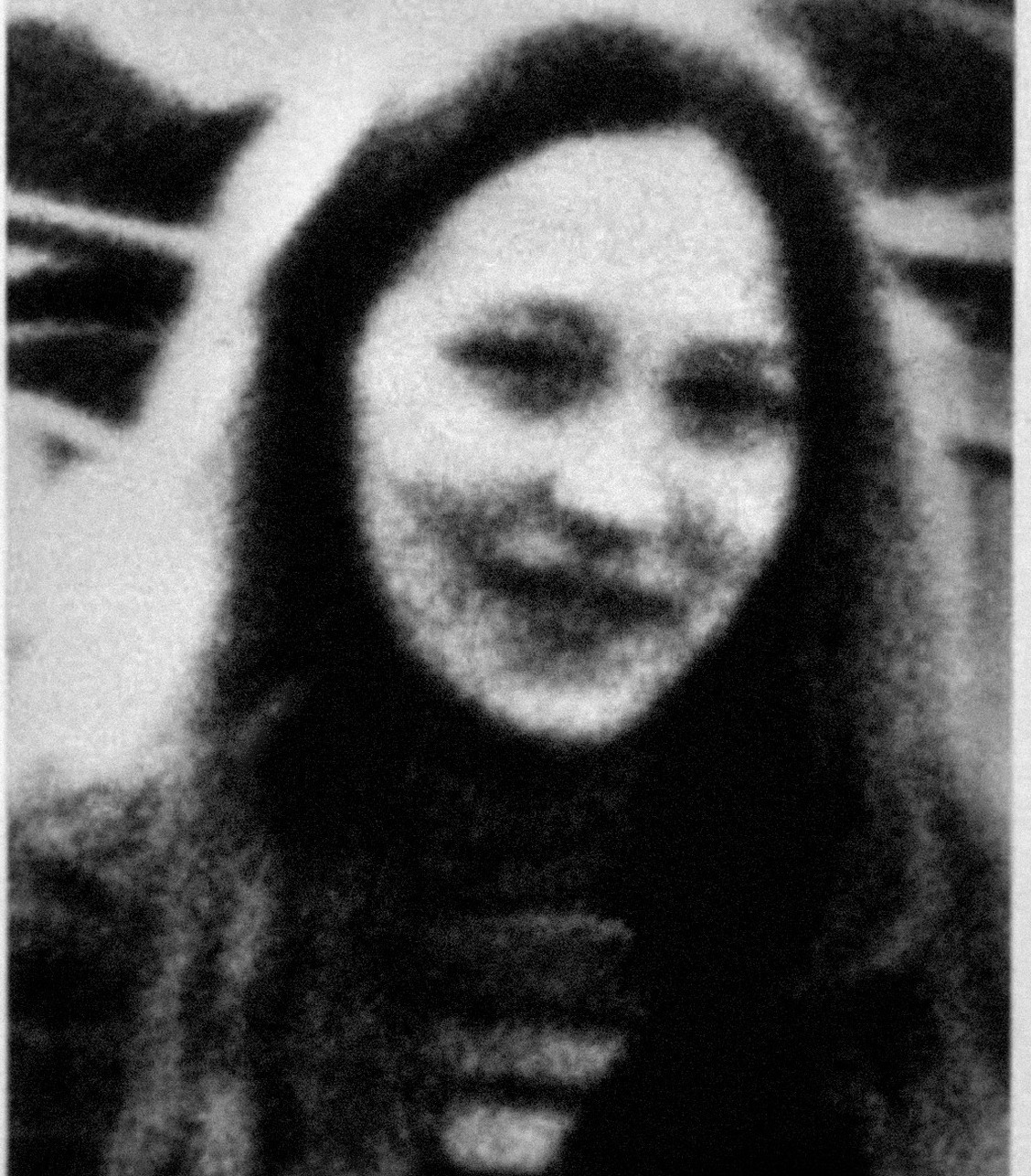 In a later confession, Sutcliffe said he had realised the new £5 note he had given her was traceable.

After hosting a family party at his new home, he returned to the wasteland behind Manchester's Southern Cemetery, where he had left the body, to retrieve the note.

Unable to find it, he mutilated Jordan's corpse and moved it.

The £5 note, hidden in a secret compartment in Jordan's handbag, was traced to branches of the Midland Bank in Shipley and Bingley.

Police analysis of bank operations allowed them to narrow their field of inquiry to 8,000 employees who could have received it in their wage packet.

Over three months the police interviewed 5,000 men, including Sutcliffe. 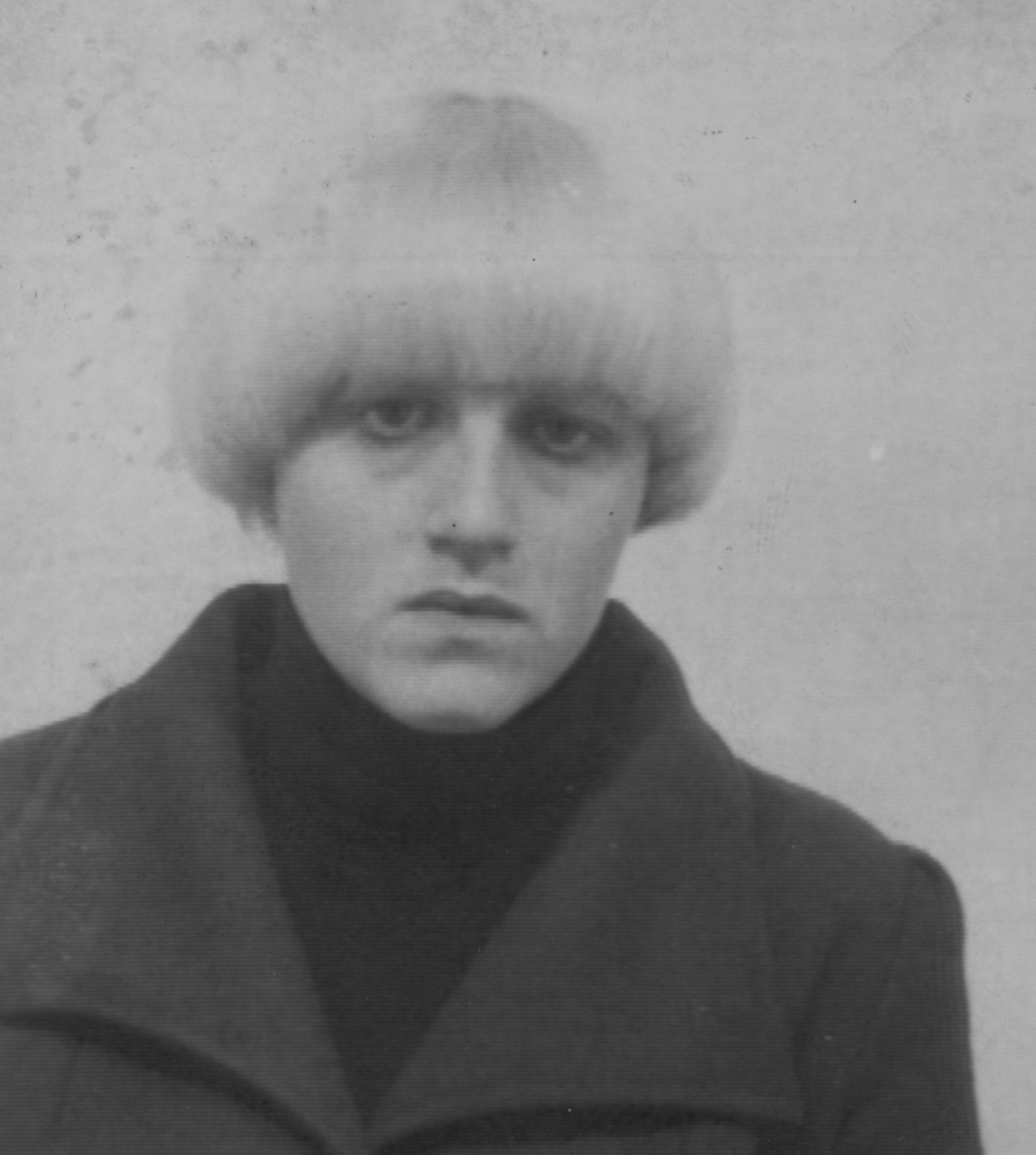 Sutcliffe's next victim was Yvonne Pearson, a 21-year-old prostitute from Bradford who was murdered by Sutcliffe on January 21, 1978.

He repeatedly bludgeoned her across the head with a ball-peen hammer.

He then jumped on her chest before stuffing horse-hair into her mouth from a discarded sofa under which he hid her body near Lumb Lane. 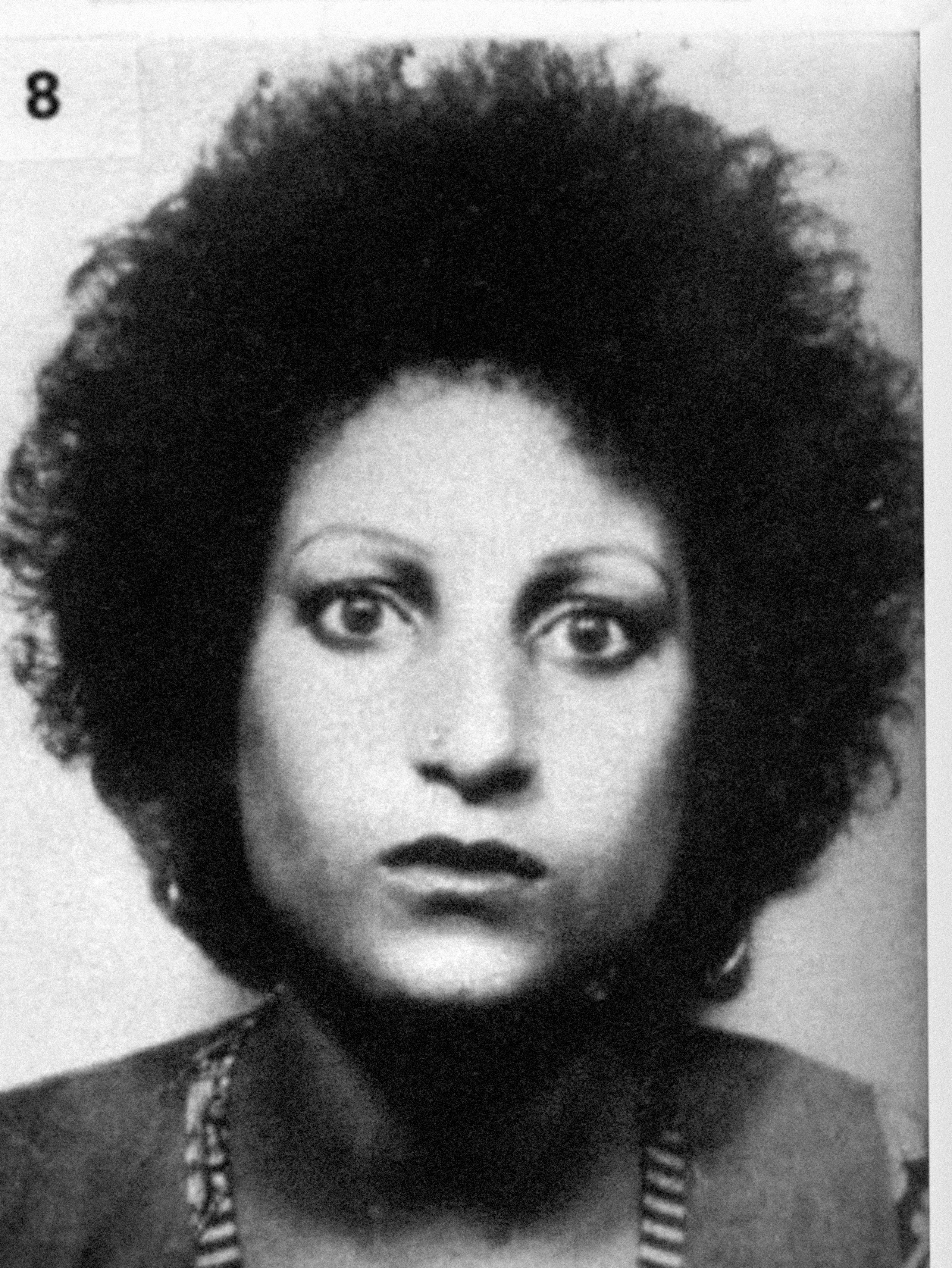 He struck Rytka on the head five times as she exited his vehicle, before stripping most of the clothes from her body, then repeatedly stabbing her in the chest.

Her body was found three days later beneath railway arches in Garrards timber-yard, the exact location where he had committed the murder. 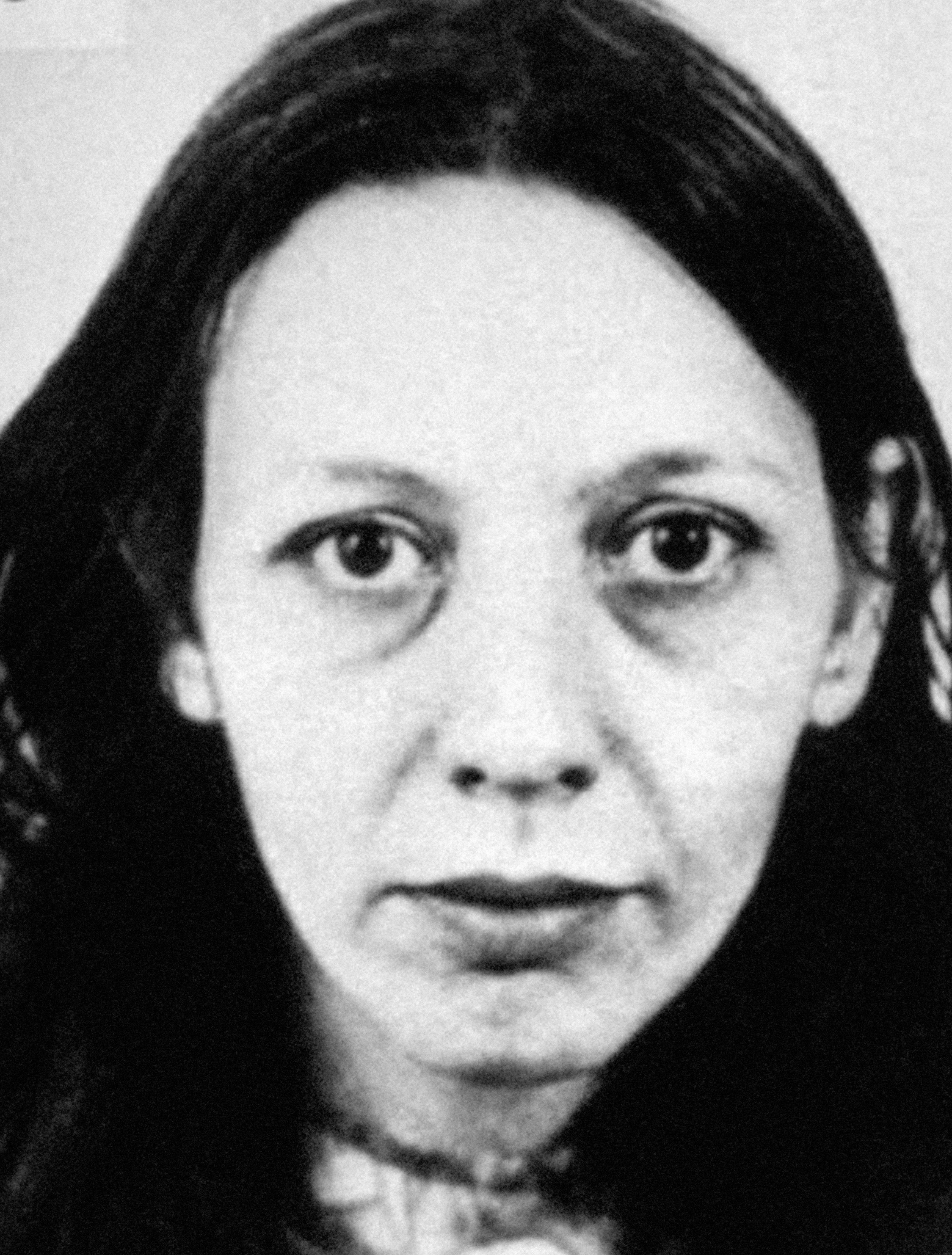 Her body was found in the grounds of Manchester Royal Infirmary. 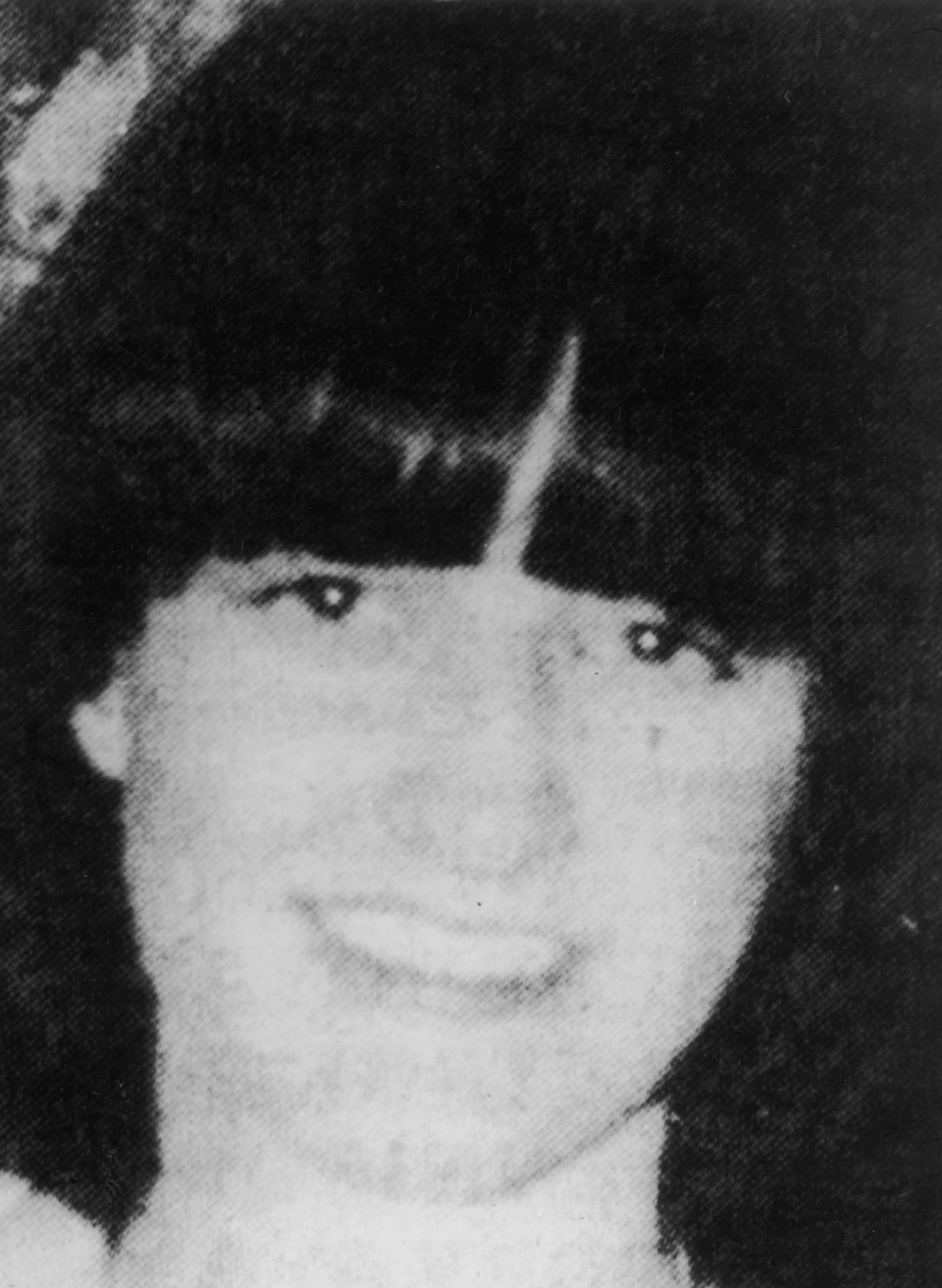 He attacked the building society clerk on Savile Park Moor in Halifax as she was walking home. 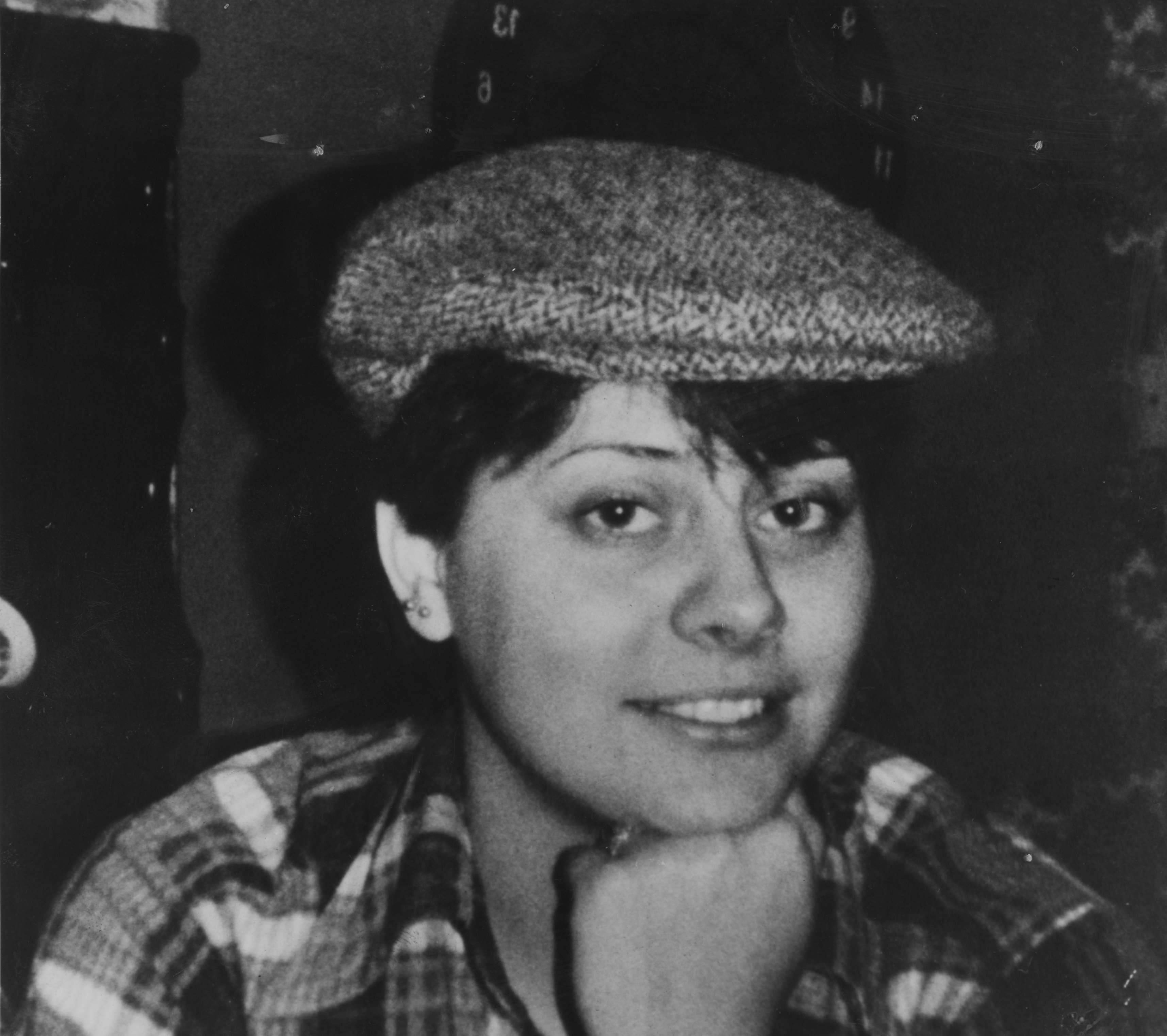 Her body was dumped at the rear of 13 Ashgrove under a pile of bricks, close to the university and her lodgings. 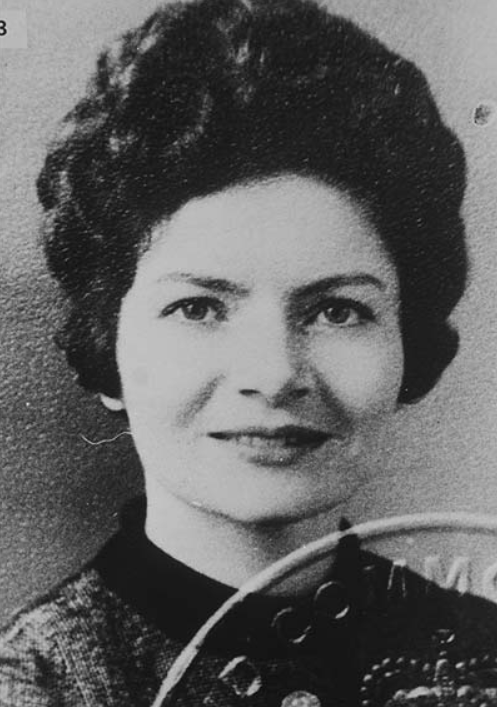 In April 1980, Sutcliffe was arrested for drink driving.

While awaiting trial, he killed two more women – one of whom was 47-year-old Marguerite Walls on the night of August, 20, 1980.

Her body was found in the garden of a house in New Street, Farsley, Leeds. 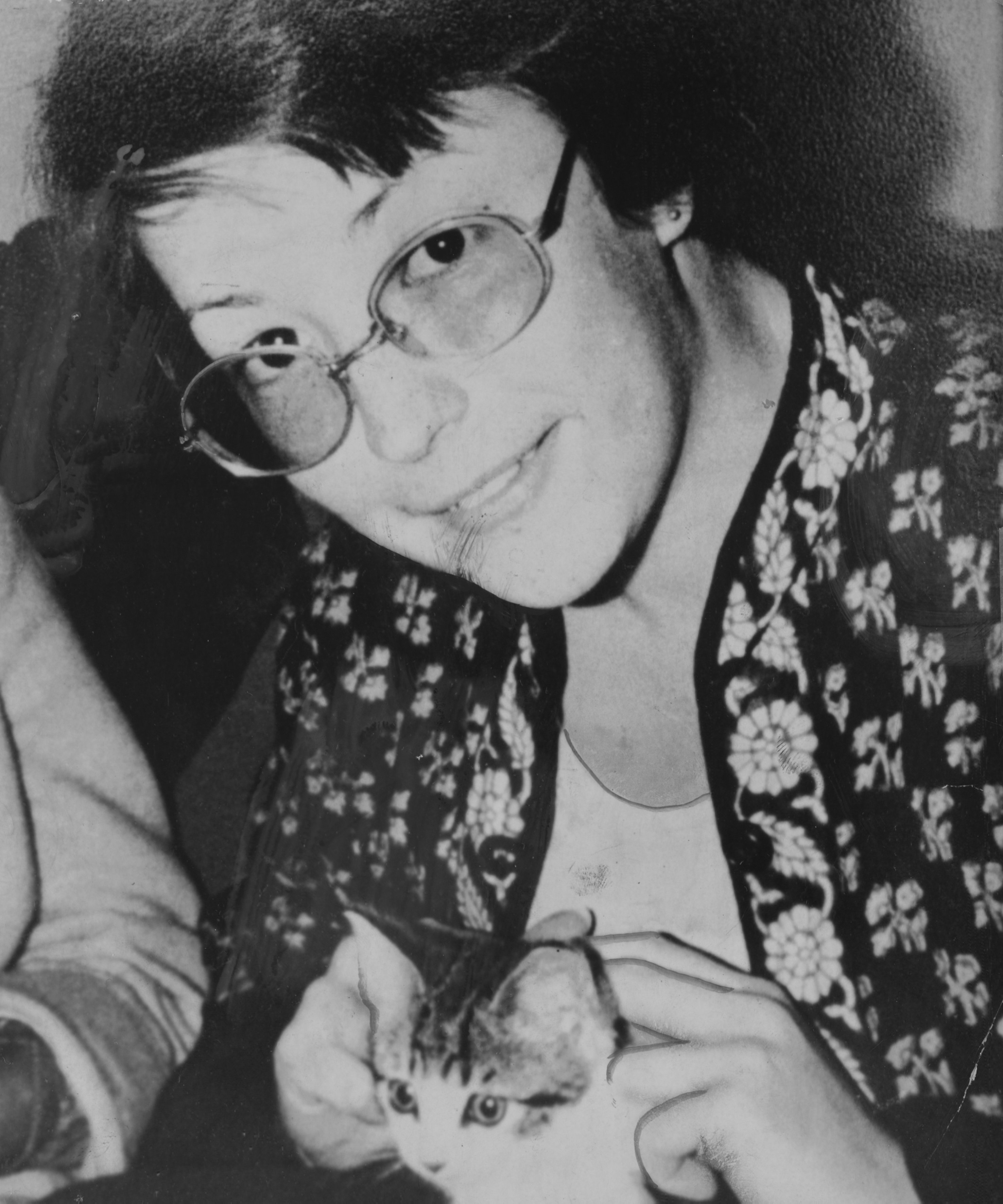 Sutcliffe brutally murdered 20-year-old Jacqueline Hill, a student at Leeds University, who was his last victim.

Hill's body was found on wasteland near the Arndale Centre.