PLYMOUTH residents have been left "absolutely devastated" after five people and a suspected gunman died in an "unspeakably grim" shooting, say reports.

The gunman has been named locally as Jake Davison. 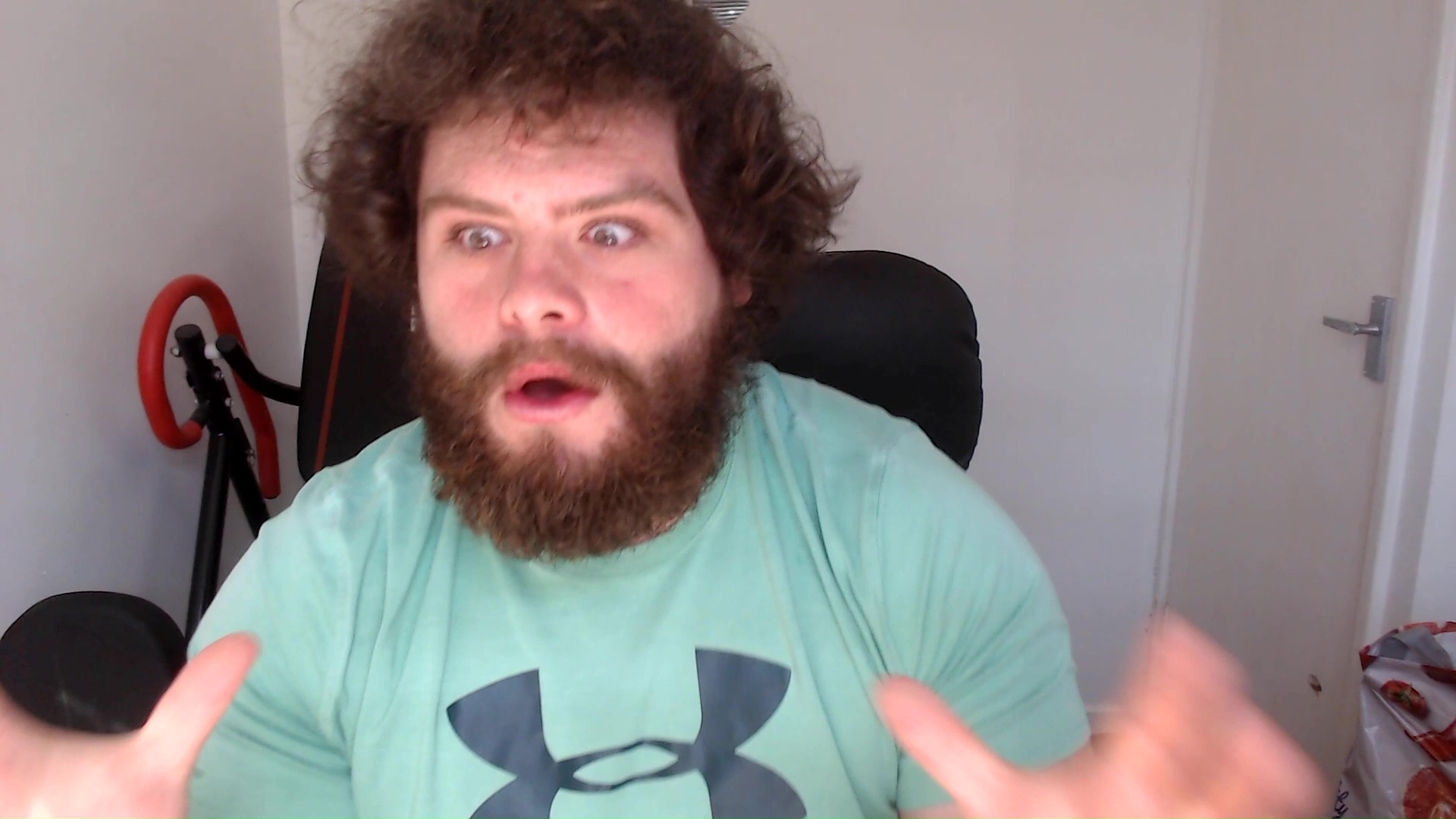 Who was Jake Davison?

The gunman suspected of killing five people in Plymouth before shooting himself dead has been named as Jake Davison, 23.

While he has been mentioned locally in alleged connection to the mass murder, his identity has not as yet been confirmed by the police.

In an update on the tragedy, Devon and Cornwall Police said the force was "called to a serious firearms incident in Biddick Drive, in the Keyham area of Plymouth at around 6.10pm on Thursday August 12".

The cops added that two females and two males were found dead at the scene.

Another male, "believed to be the offender, was also deceased at the scene. All are believed to have died from gunshot wounds.

"Another female treated at the scene for gunshot wounds, died a short time later in hospital.

"All of the next of kin of the deceased have been located and informed by officers," the force said.

He rampaged through Biddick Drive, picking off locals at random as he made his way to a nearby park.

After randomly firing at terrified passers-by, he then turned the gun on himself following the bloodbath.

Sharron Turner, 57, who lives nearby, said she heard shouting and saw a gunman dressed in black and grey, armed with a semi-automatic weapon.

She said he “kicked in” the front door of a semi-detached house and shot a young mother and her daughter.

Davison has today been revealed as a right-wing crane operator obsessed with American gun culture.

He also had a dark YouTube page where he rambled about his failed love life.

One source claimed that he was "shy and quiet and would talk about how cool Americans are and the idea of having a gun collection".

Another local said she believed that his family had sought help for Davison, out of concern for his mental health.

A Facebook page for Davison claims he started working at defence and engineering giant Babcock International in April 2021.

Babcock focuses on submarines, ships and equipment, working in partnership with the Ministry of Defence at the firm's docks in Devonport.

Thursday's horror was the first "active shooter" rampage seen in the UK for 11 years since cabbie Derrick Bird murdered 12 people in Cumbria in June 2010.

Devon and Cornwall Police have confirmed they are not treating the mass shooting as terror-related.

The force said: "Police continue to ask any members of the public with mobile phone footage of the immediate aftermath of the incident not to post this on social media platforms and to respect those families who have lost loved ones."

PCSO Debbie Hollinson tweeted: "I’m up early ready to… help colleagues in whatever way I can after yesterday's terrible incident in our city.

"Please be extra kind to each other today. There are families waking to unimaginable heartbreak and loss."

The area's Police and Crime Commissioner, Alison Hernandez, said: "Those who have witnessed absolute awful things yesterday, we're by your side and my team will be down at Forde Park Primary School in Plymouth this morning if anyone wants any support."

The scene remains cordoned off as forensic experts continue their investigative work.