But did you know the multi-millionaire's dad was Hitler sympathiser Oswald Mosley who led the British fascist movement, 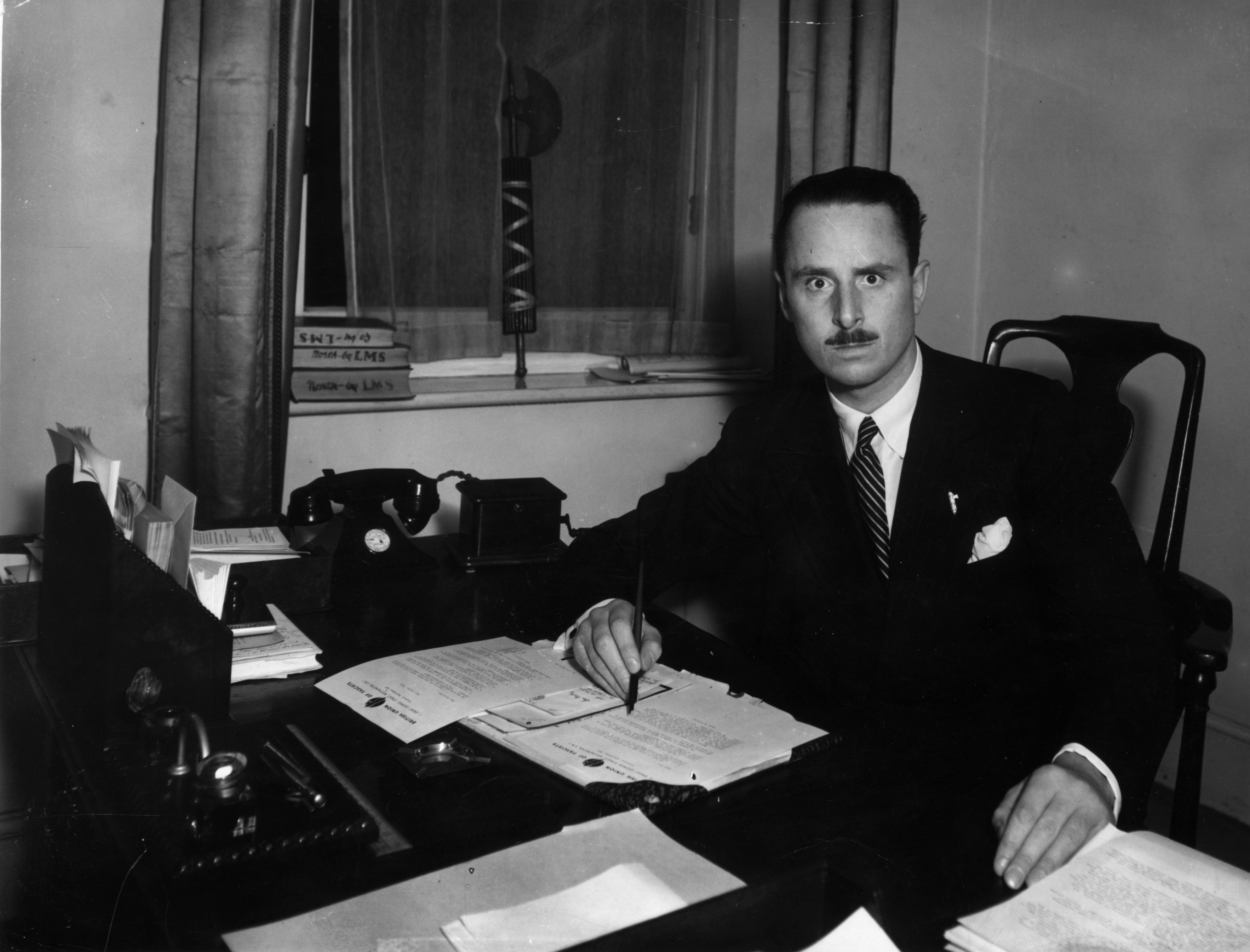 Who was Max Mosley's father Oswald?

Having become disillusioned with mainstream politics, became the leader of the British Union of Fascists (BUF).

Mosley was not knighted, but he was the sixth baronet, with a title that had been in his family for more than a century at his father's death in September 1928. 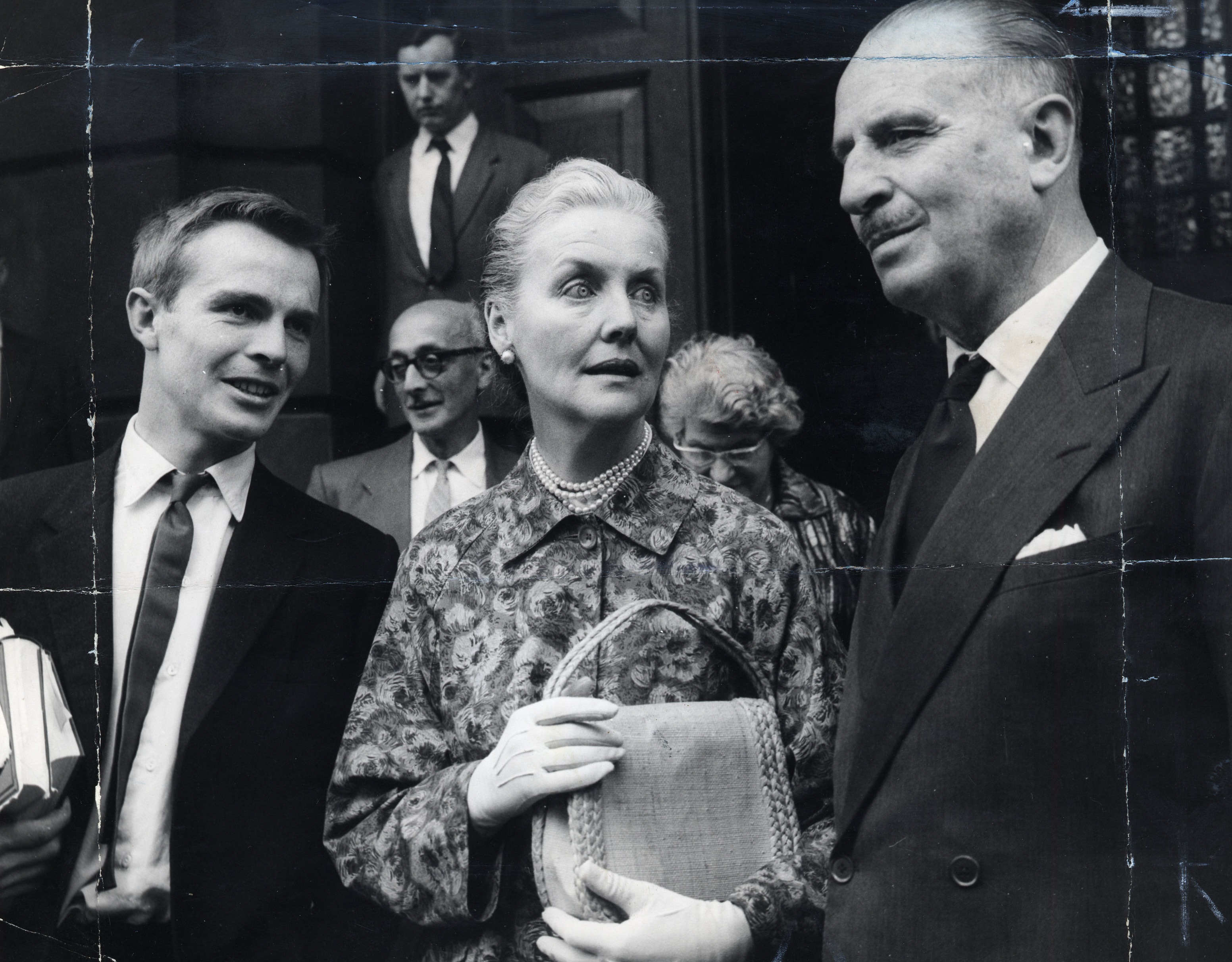 When did he become leader of the British Union of Fascists?

During the 1930s Mosley led Britain's virulently anti-Semitic fascist movement, whose streetfighters – known as blackshirts – were notorious for their violence against Jews and left-wing opponents.

He was on friendly terms with Mussolini and Hitler was guest of honour at his second wedding.

Mosley formed the British Union of Fascists (BUF) in 1932, blending his economic programme with explicit anti-Semitism.

Who was his wife Diana and how many children did they have?

Mosley's second wife was Diana Mitford who was a member of the aristocratic Mitford family.

The couple have two children -Alexander and F1 boss Max.