The man behind the monstrous act was alleged to have been Abdelbaset al-Megrahi, a former head of security for a Libyan airline and a suspected spy for Colonel Gaddafi's brutal regime. 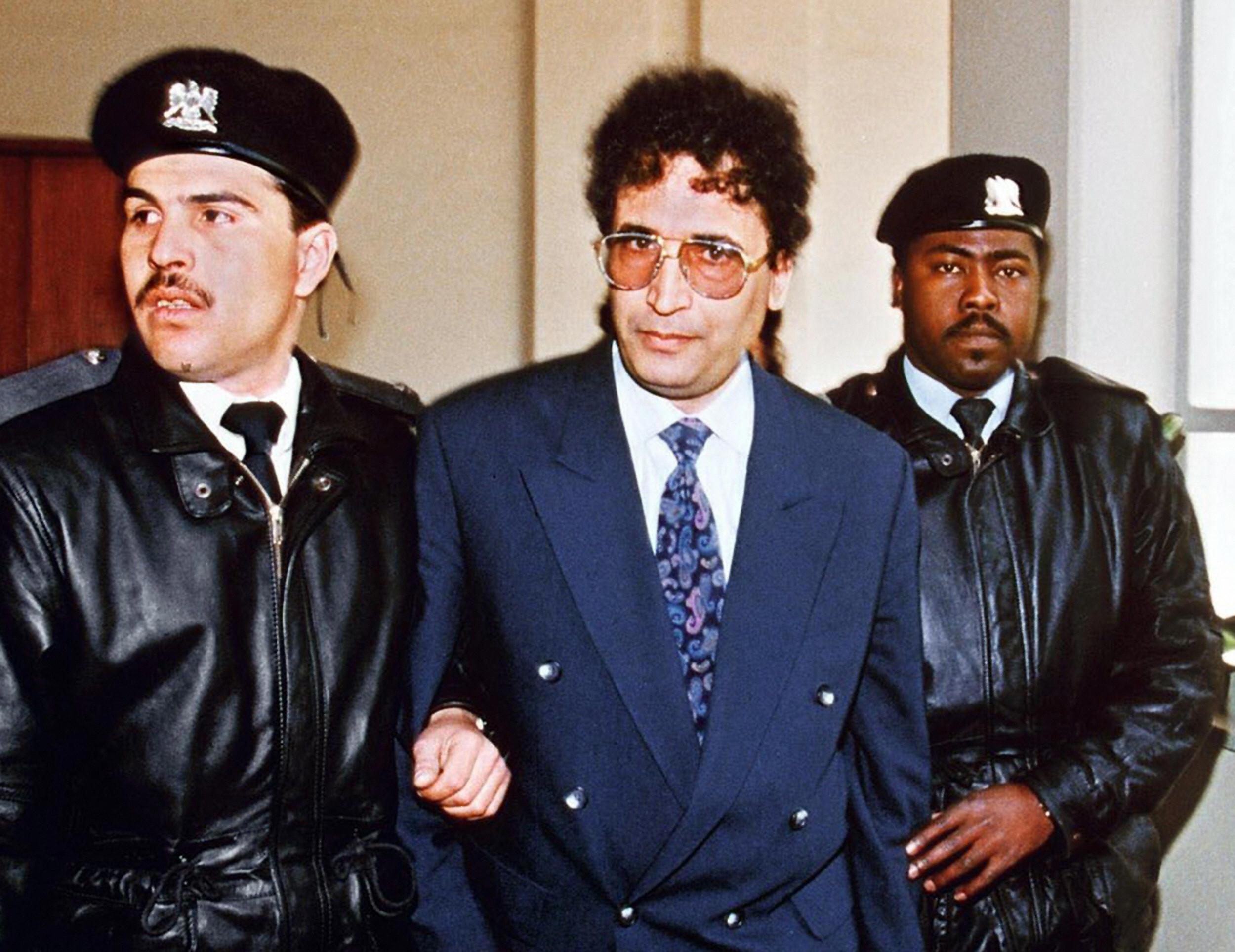 Who was the Lockerbie bomber?

Abdelbaset al-Megrahi was born in Tripoli on 1 April 1952. Not much is known about his early life, but he spend nine months studying in Cardiff, Wales, in 1971 and made many trips to the US and Great Britain.

Later, he was the head of security for Libyan Arab Airlines (LAA), and, according to the FBI and the prosecution in the Lockerbie case that he was also an officer of the Libyan intelligence service, Jamahiriya el-Mukhabarat.

A Maltese shopkeeper said he had sold Al-Megrahi clothing found wrapped around the bomb .

When did the Lockerbie bomber die?

Megrahi was convicted in 2001 of the bombing of the Pan Am flight from Germany to the US over Lockerbie.

Megrahi got 27 years' jail but died of cancer at 60 in 2012, three years after going free on compassionate grounds – a decision which provoked fury from family members of the victims.

He lost an appeal against his conviction in 2002. A second attempt was dropped seven years later. 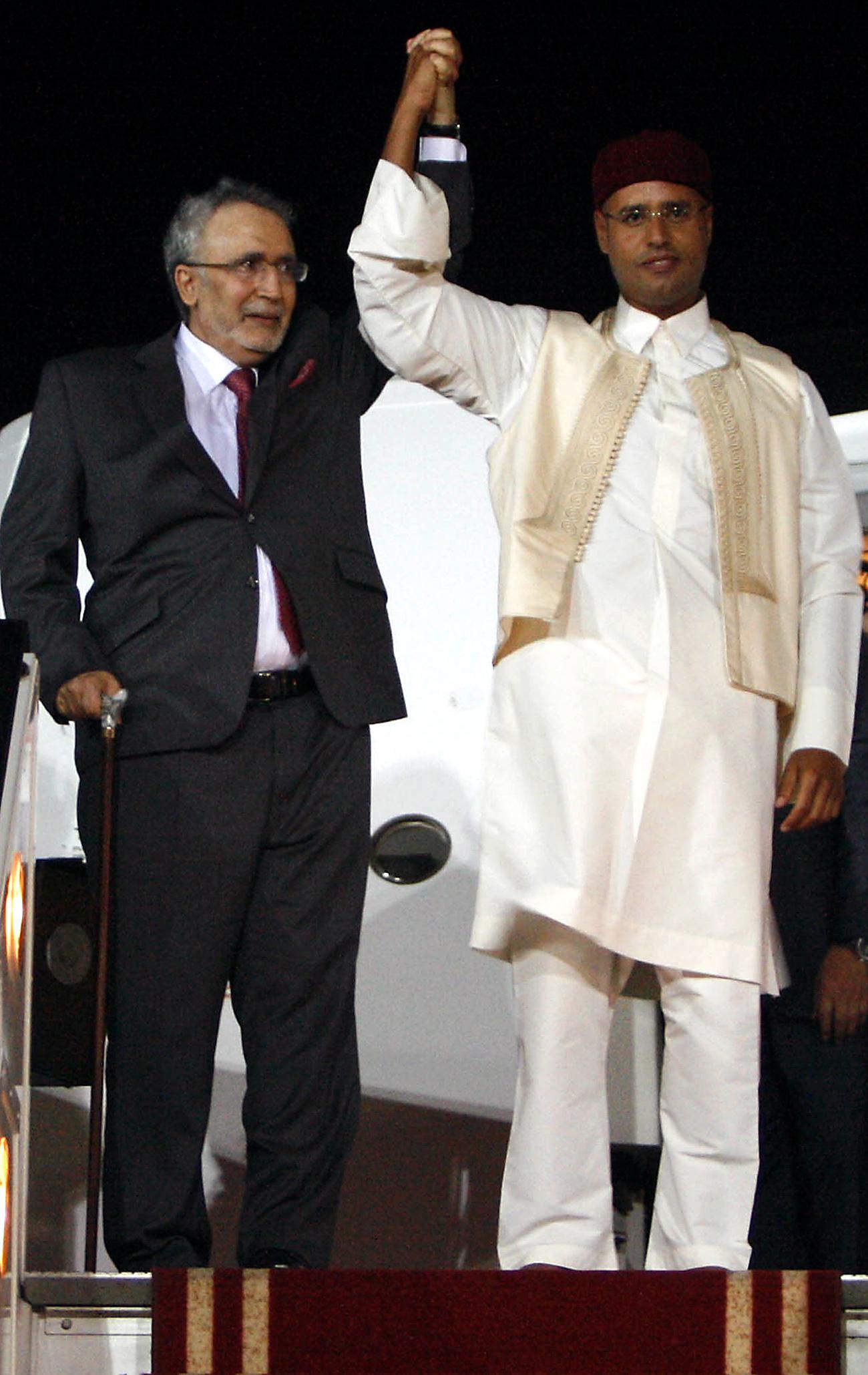 Will there be another appeal against his conviction?

The family of Lockerbie bomber Abdelbaset al-Megrahi have lodged a new bid to appeal against his conviction, five years after his death.

The Scottish Criminal Cases Review Commission announced on May 3 that it had accepted the family's application.

The commission said it would conduct a full review of his conviction for Britain's worst terrorist atrocity. 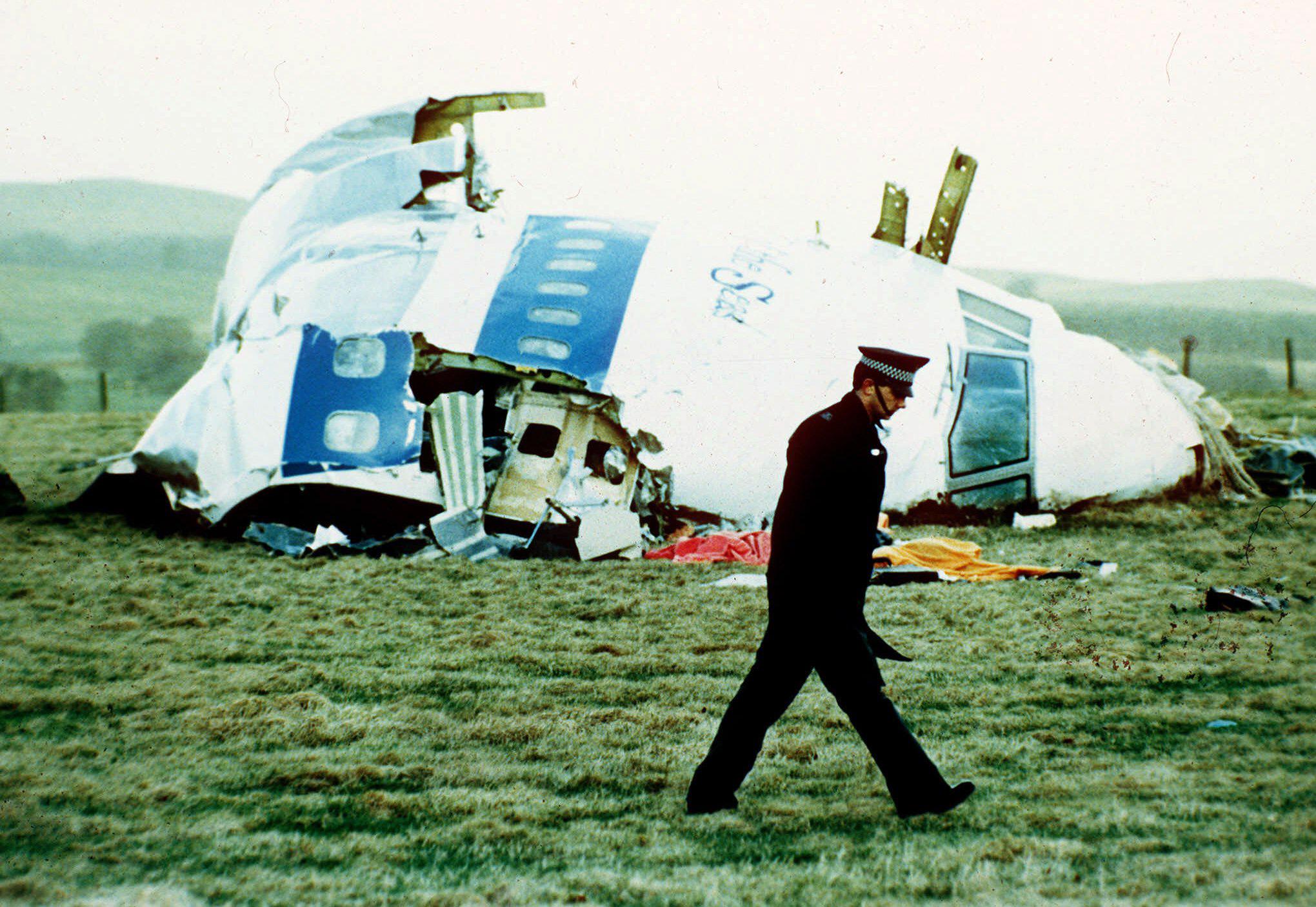 The family's move was slammed by American Peter Lowenstein, whose son Alex, 21, died in the attack.

He said: "It's an outrage. He was found guilty."

It is believed they will present concerns over court evidence including that given by Maltese shopkeeper Tony Gauci, who died last year.