ALTHOUGH the term Jim Crow refers to the US' former repressive racial laws, the origin of the name Jim Crow dates back before the Civil War. 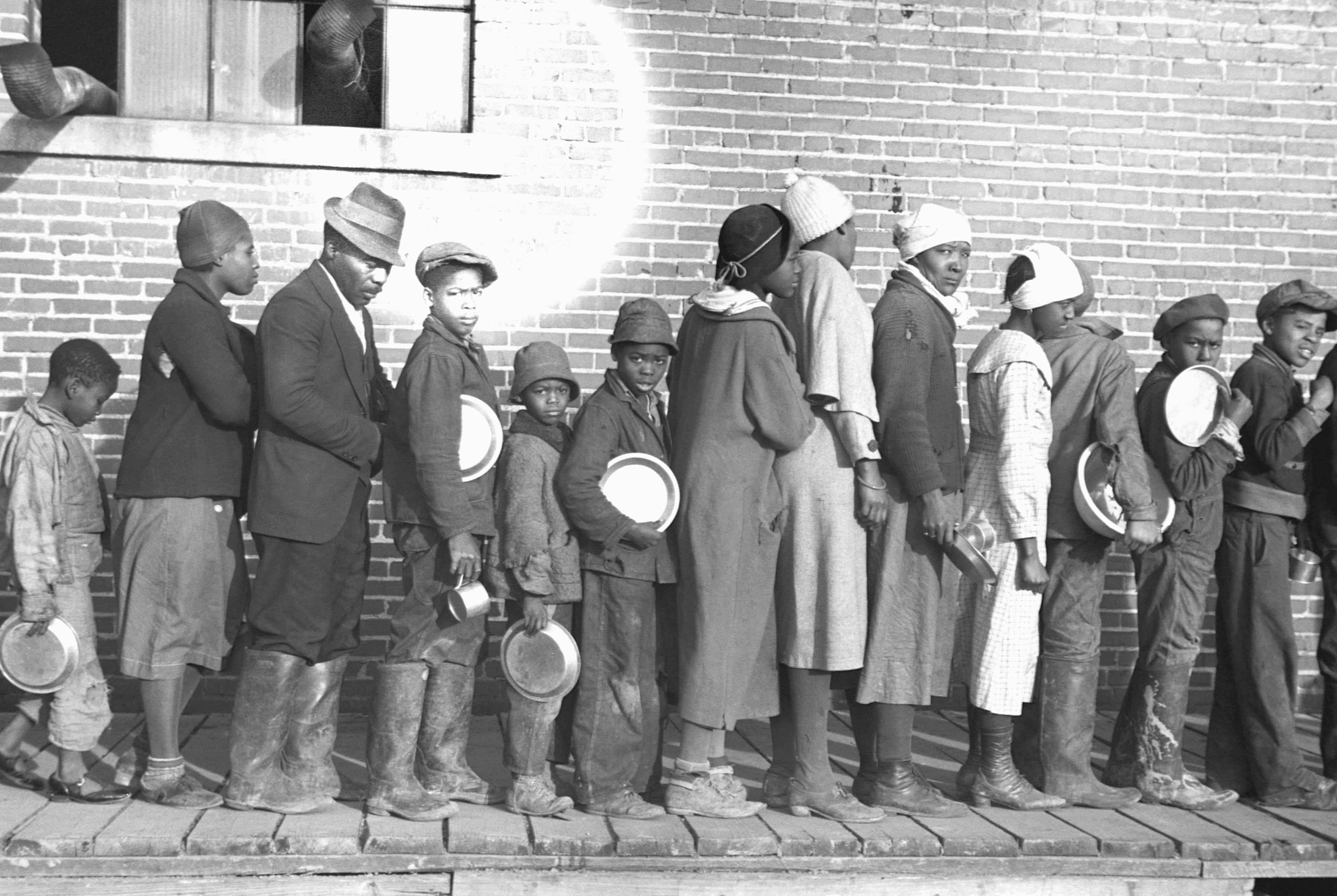 Who was Jim Crow?

Minstrel shows, made popular from the early 19th to the early 20th century, were "founded on the comic enactment of racial stereotypes."

The comedic variety performances would feature white entertainers in blackface who caricatured the singing and dancing of slaves. 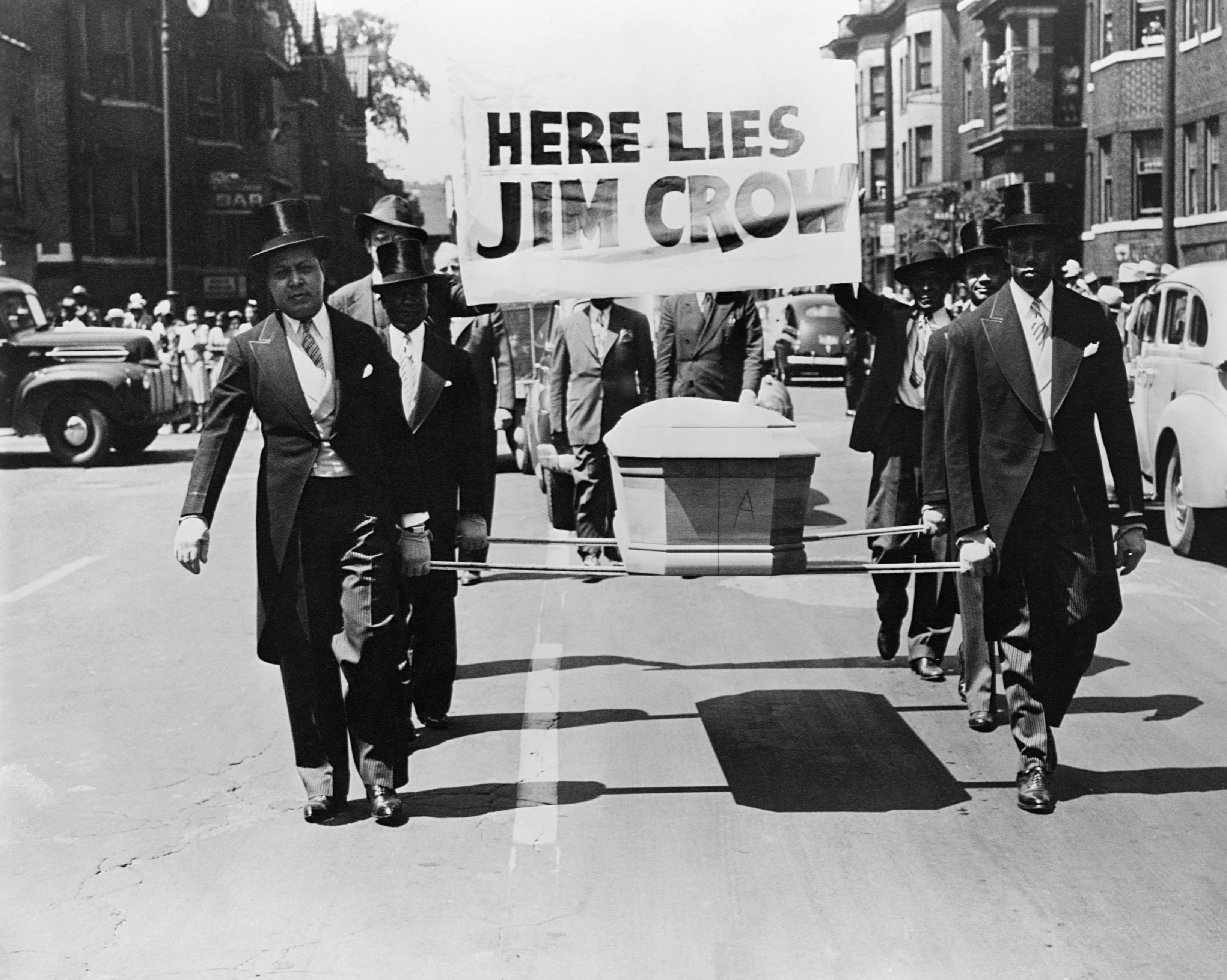 Rice played as the fictional “Jim Crow,” a caricature of a clumsy, dimwitted black enslaved man.

What are Jim Crow laws?

Jim Crow laws were state and local statutes that enforced racial segregation in the southern United States after the Civil War.

The laws were enforced for decades and legally ended in the 1960s when then-President Lyndon B. Johnson signed the Civil Rights Act. 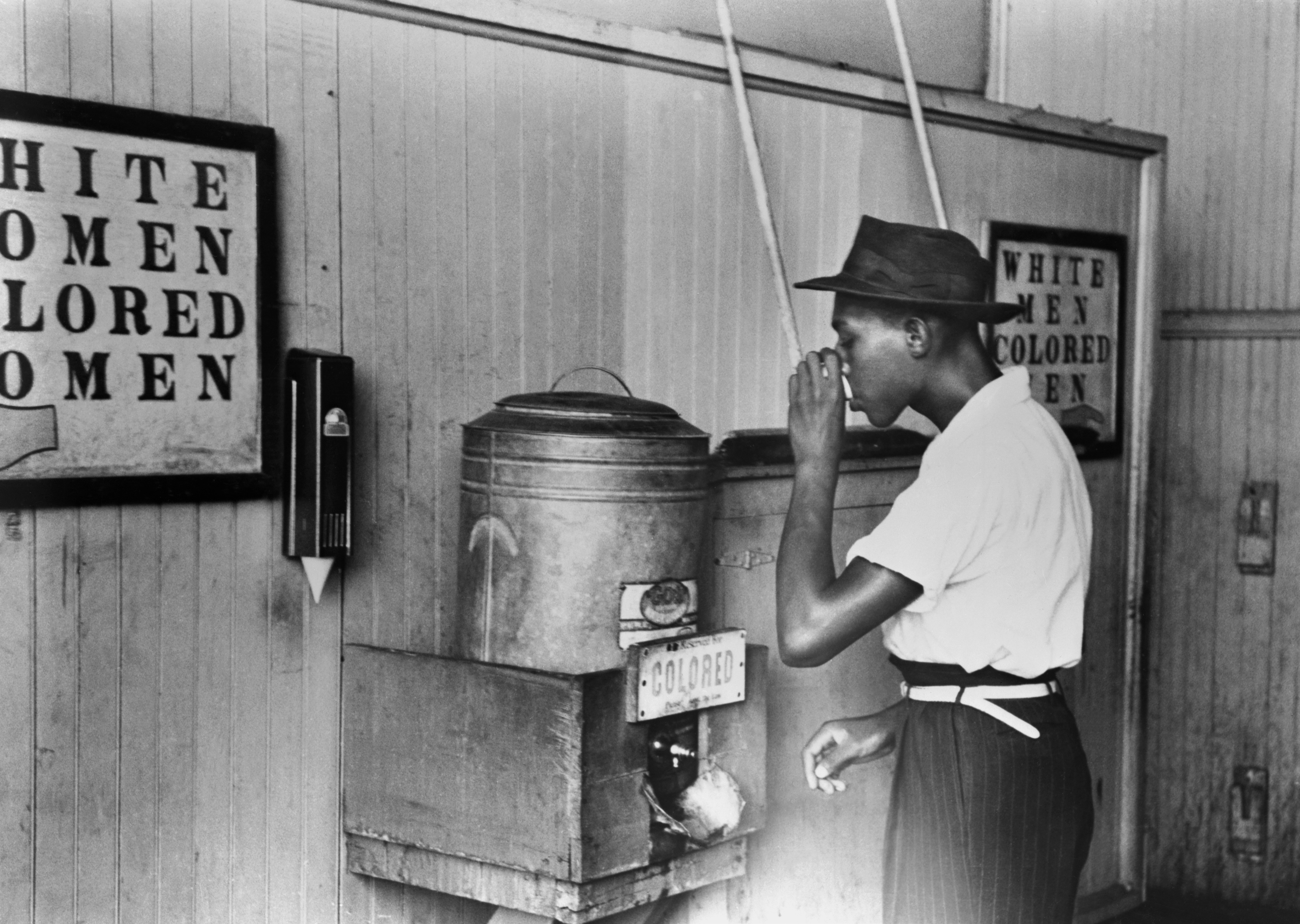 President Woodrow Wilson initiated the segregation of federal workplaces in 1913.

What did Tucker Carlson say about 'medical Jim Crow'?

Referring to the racist Jim Crow laws that were finally ended by the Civil Rights movement, Carlson said: "Pretty much everybody agreed that segregation was the worst thing this country ever did."

"Forcing certain categories of citizens into separate lesser accommodations barring them from public places, treating them like lepers, untouchable, that was completely immoral and wrong.

“Medical Jim Crow has come to America. If we still had water fountains, the unvaccinated would have separate ones.” 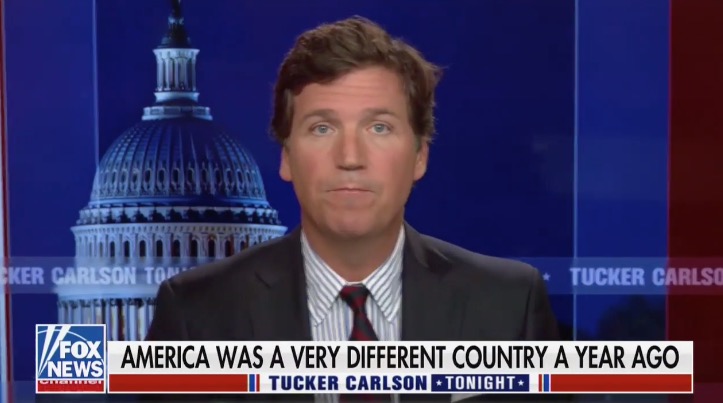 “Most of us strongly agreed [segregation was wrong].

"Imagine our confusion today, looking out across the country, the very same people, literally the very same, [who] just the other day told us that segregation was immoral, are now enforcing segregation.”

Carlson claimed American businesses were trying to “punish” people “for sin” to “find out who has obeyed" the Covid recommendations.

“If we’re going to make the ‘unvaccinated’ sit in their own unfashionable little section at MLB games, that’s going to make for some pretty embarrassing photographs sometimes,” Tucker continued. 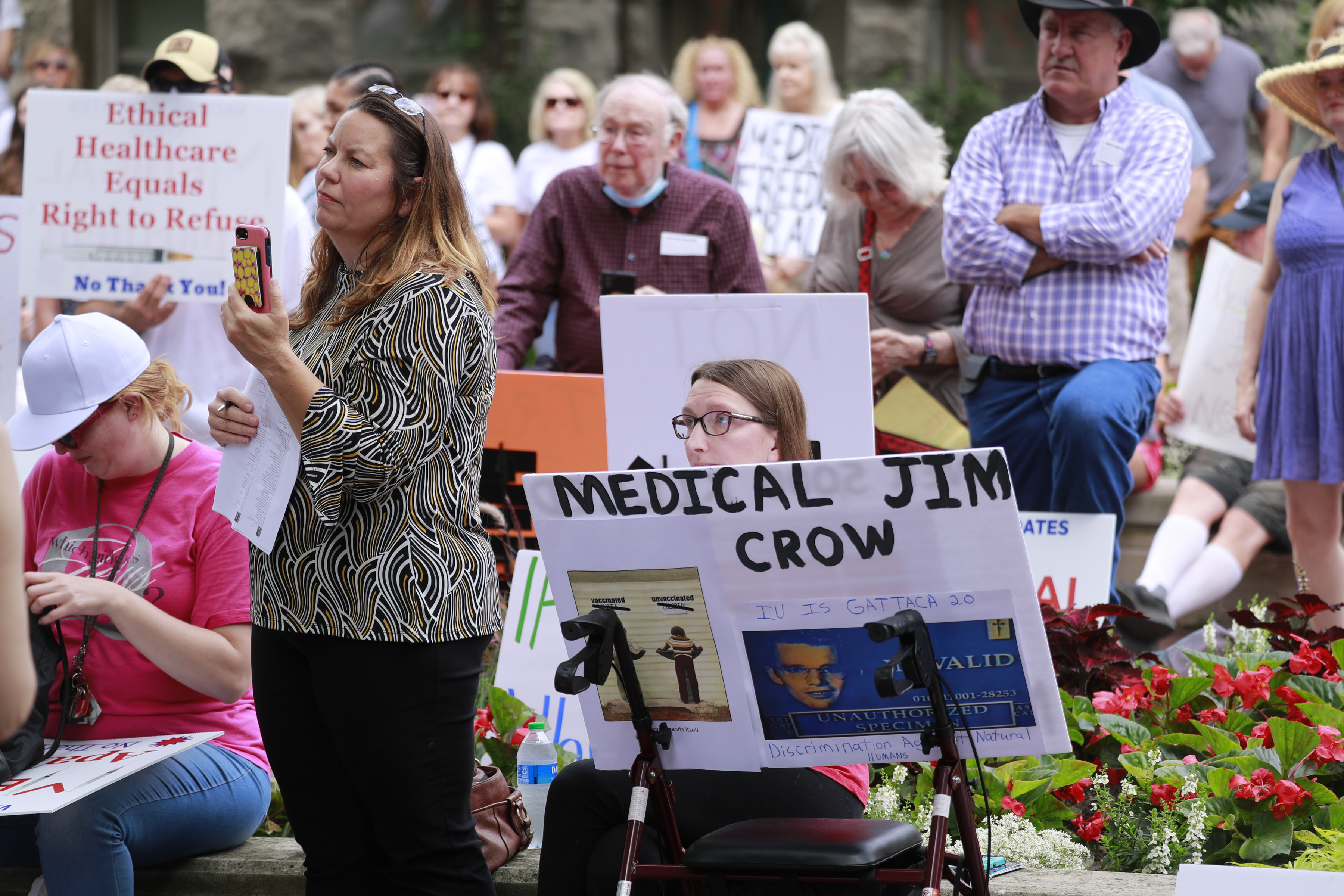 “The new segregation looks a lot like the old segregation. And we wonder how they’re going to explain that,” he said, after playing a CNN clip saying white people were more hesitant to get the vaccine.

“White Republican men are dangerous, and they can sit at the back of the bus. In fact, they can walk. They shouldn’t even be allowed in public buildings,” Tucker added.

“That’s a story you keep hearing, you just heard it in very clear terms. No group in America is more likely to turn down the vaccine than White Republican men.”

Back in April, Carlson repeatedly emphasized that he is not anti-vax and insisted that "this show has been adamantly pro-vaccine."