THE quiet picturesque village of Duckmanton has been rocked by a suspected murder-suicide which saw a young local woman lose her life.

Here we round up all we know about the tragic victim – Gracie Spinks. 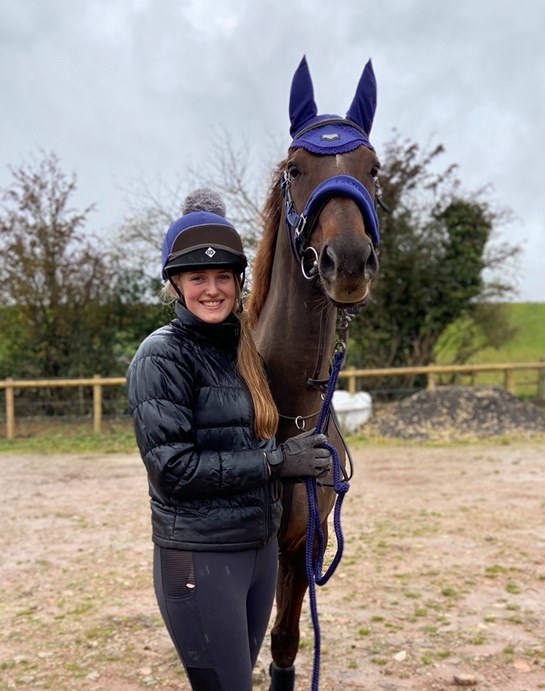 Who was Gracie Spinks?

Gracie Spinks, 23, was a young horse rider who was found dead in the picturesque village of Duckmanton, Derbyshire on Friday.

Tributes have flooded in for Gracie – who was described as the "life and soul of the party".

The six-foot blonde is said to have done modelling work for a London based agency to earn money.

Friends said she lived for horses and riding and she took part in showjumping and dressage competitions with her favourite Paddy.

As news of Gracie’s death emerged, loved ones took to social media to express their shock.

Flowers were laid outside her family home where loved ones had gathered but were too upset to talk last night.

Pal Alicia Jordan posted on Facebook: “Oh Gracie Spinks I don’t even know what to say.

“Heartbroken doesn’t even cut it.

“You really were the life of the party, we made so many memories of us four and I couldn’t be more grateful to know you.

“Honestly sat here thinking of them is making me smile.

“This world is so, so cruel and it’s really not fair. Rest in peace Gracie you will be so missed.

“Thinking of your family and friends.” 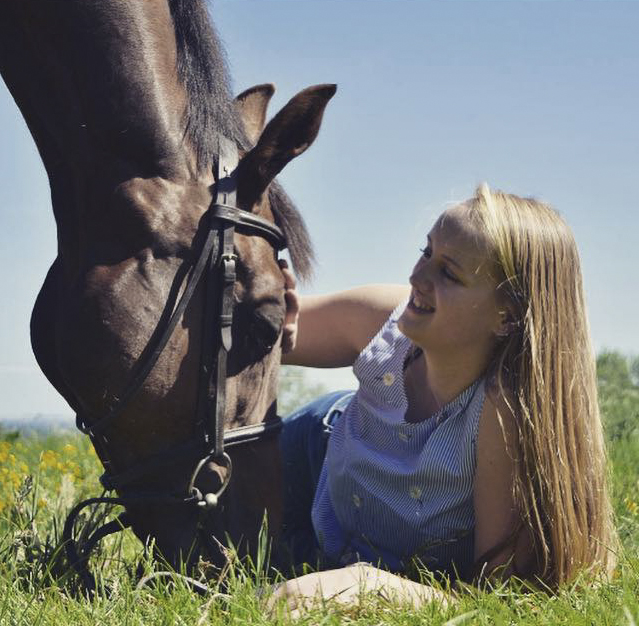 What was her cause of death?

It is believed she was brutally attacked while she was tending her beloved horse, Paddy.

Paramedics rushed to the scene in Staveley Road in a desperate bid to save her life at 8.40am but she tragically died at the scene.

The body of a man in his thirties was found a short time later about half a mile away, across fields.

Devastated pals of the aspiring eventer and show jumper told how she had recently been “bothered by a weird man who was totally obsessed with her.”

One friend, who declined to be named, told The Sun: “We are aware that she had a stalker but didn't know who he was. We heard she had taken out a restraining order against him because he was becoming quite a pest.

“She’s a beautiful young woman, very popular, and he was obsessed with her and kept turning up at the stables. He was infatuated with her.”

The pal added: “But we don't know if this man is the same man who killed her and then himself.

“Gracie was a very private person who didn't disclose much about her personal life. She had a close knit circle of friends who she trusted." 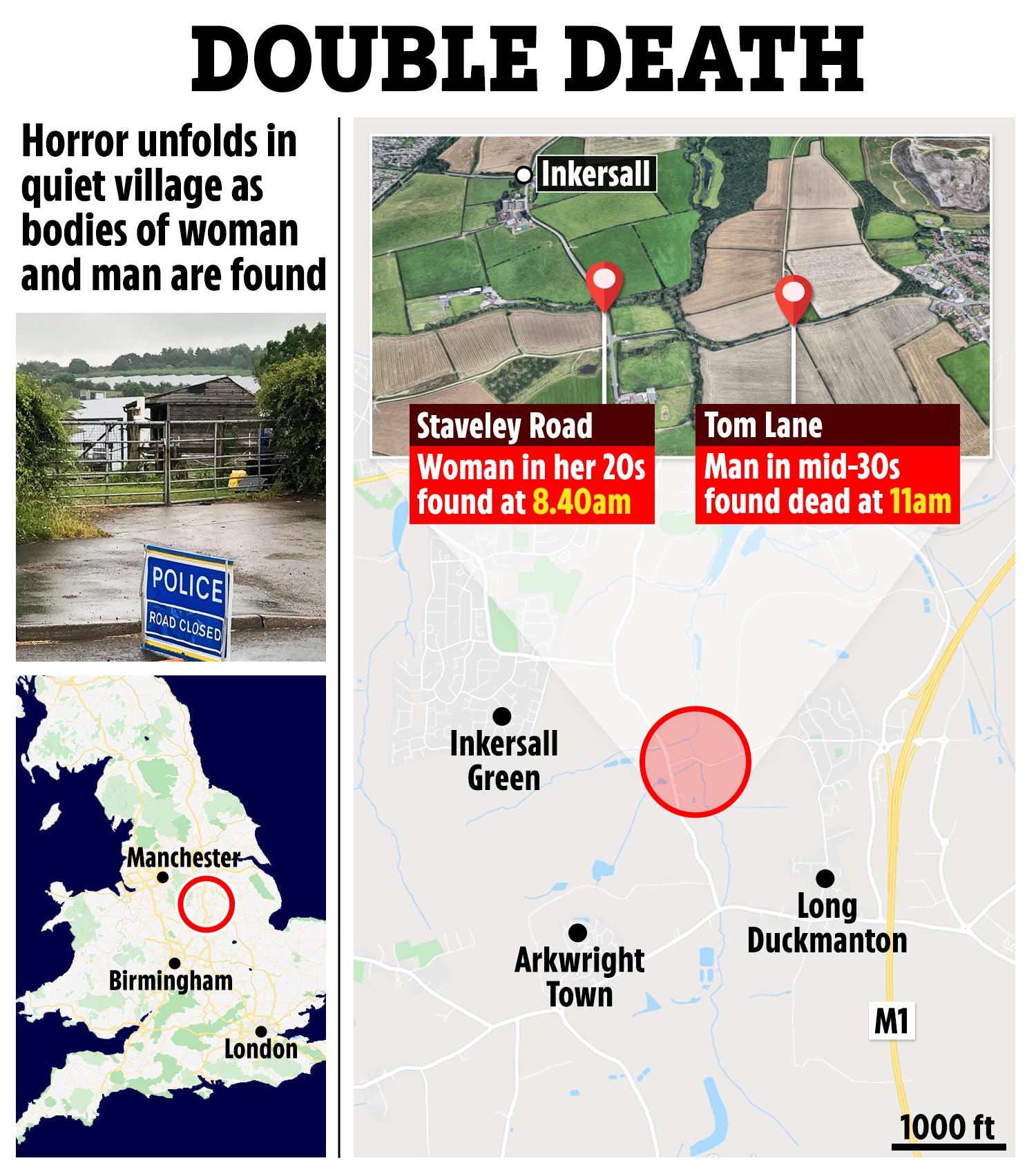 Another equestrian pal said: “Gracie didn't have a boyfriend, she only had time for her horse and was always riding and loved competing whenever she could. She was a talented rider.

“We heard a weird man was bothering her but don't know if he was from the riding community. He was totally obsessed with her."

Derbyshire Police declined to discuss the possibility Gracie had a stalker known to them.

A forces spokesperson said: "We cannot confirm or deny this. As this is a live investigation we are not able to comment.”

The name of the dead man has not yet been released but his family are aware.

Villagers in the picturesque village of Duckmanton, Derbys were told by cops not to leave their homes following a heavy police presence.

Teachers at nearby Poolsbrook Academy Primary school were reportedly advised by cops not to allow children to play outside.

A police spokesman said it was believed the two deaths were linked and they were not looking for anyone else.