A FLORDIA mother was accidentally killed by her toddler while she was on a Zoom conference call with work colleagues, reports say.

The mother was identified as Shamaya Lynn, 21, of Altamonte Springs, Florida. 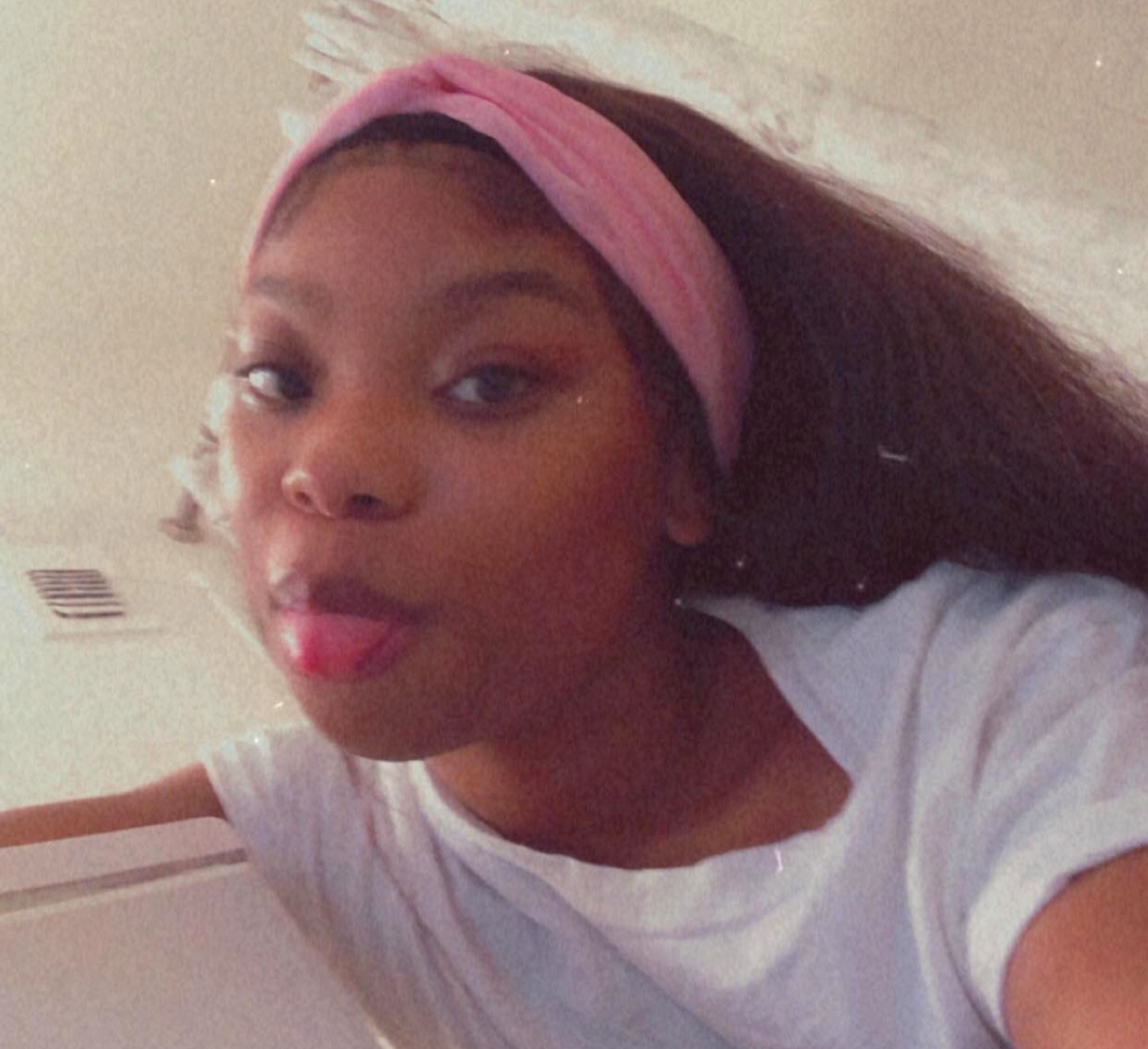 Who was Florida mom Shamaya Lynn and how did she die?

Lynn is a mother-of-two from Altamonte Springs, Florida, north of Orlando.

On August 11, the 21-year-old mother was shot dead by her toddler as her co-workers watch via a Zoom conference call.

The women suddenly fell backward after a loud bang was heard on the Zoom call, Altamonte Springs police said in a statement.

One of Lynn's co-workers immediately called 911 and informed them of the situation.

However, when police arrived at Lynn's residence, the mother was already dead.

Where did the toddler get the firearm?

Police said in the statement that the 21-year-old was shot by a toddler who found a loaded handgun in the apartment.

According to the Associated Press, Cops said that an adult in the apartment had left the firearm unsecured.

According to local outlet WESH, Lynn was killed by a gun that belonged to the boy's father.

“Investigators determined that the injury was caused by a toddler who found a loaded handgun, which was left unsecured by an adult in the apartment,” Altamonte Springs Police Department said in a statement on August 12.

Cops said Shamaya had a gunshot wound to her head, and medics tried to give the mom aid, but it was too late. 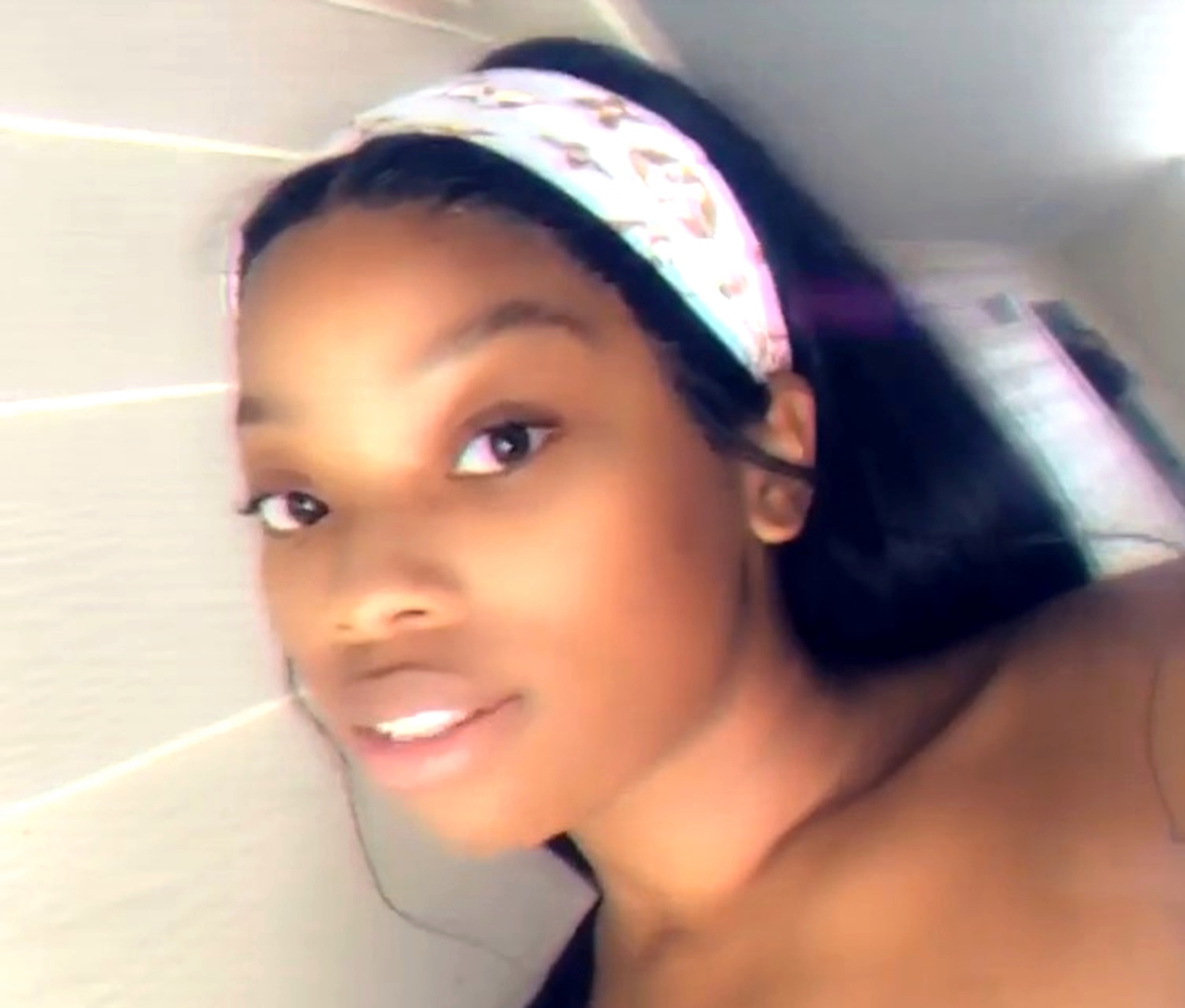 Police confirmed that the woman was the mother of the toddler and another child, who was at the home of the incident.

“To anyone and everyone tuning in to this story, if you own a firearm, please keep it locked and secured,” Officer Roberto Ruiz J said. “Incidents like this can be avoided.”

The Seminole County State Attorney’s Office is currently working with local detectives to determine if the gun's owner will face charges.

The incident is currently under investigation, and no charges have been filed in the case.