DR Seuss is the news after his books were snubbed from Read Across America day amid accusations of having “strong racial undertones”.

The author, real name Theodor Seuss Geisel, was married his wife Audrey, who was the overseer of his estate and guardian of his legacy after he died 1991 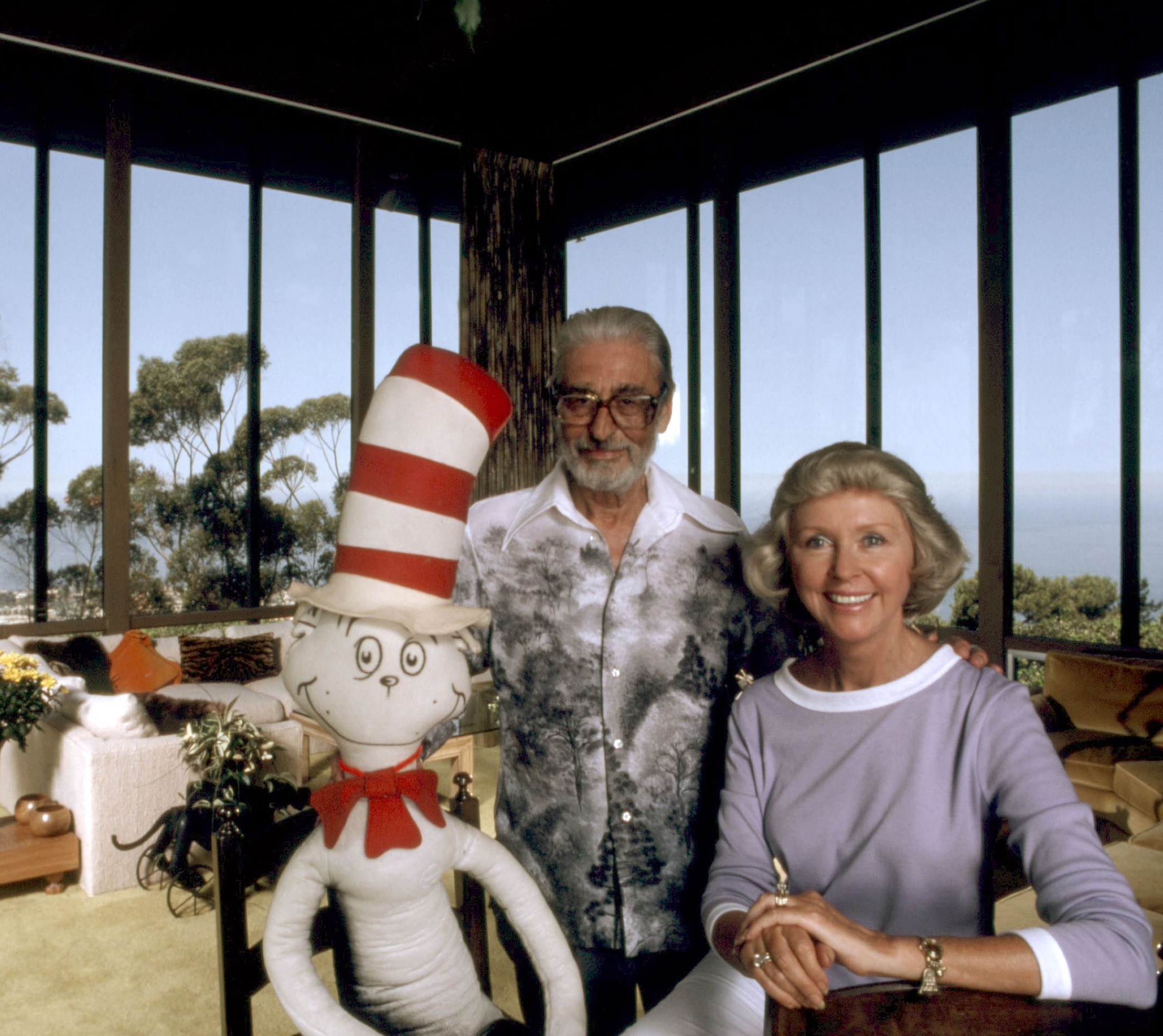 Who was Dr Seuss' wife Audrey?

Two years after his death, she founded Seuss Enterprises to license the use of the characters.

She executive produced animated film adaptations of some of her husband’s most beloved children’s books, including ‘Horton Hears a Who!’, ‘The Lorax’ and ‘The Grinch’;.

In ‘The Lorax’ the character voiced by Taylor Swift was named after her. 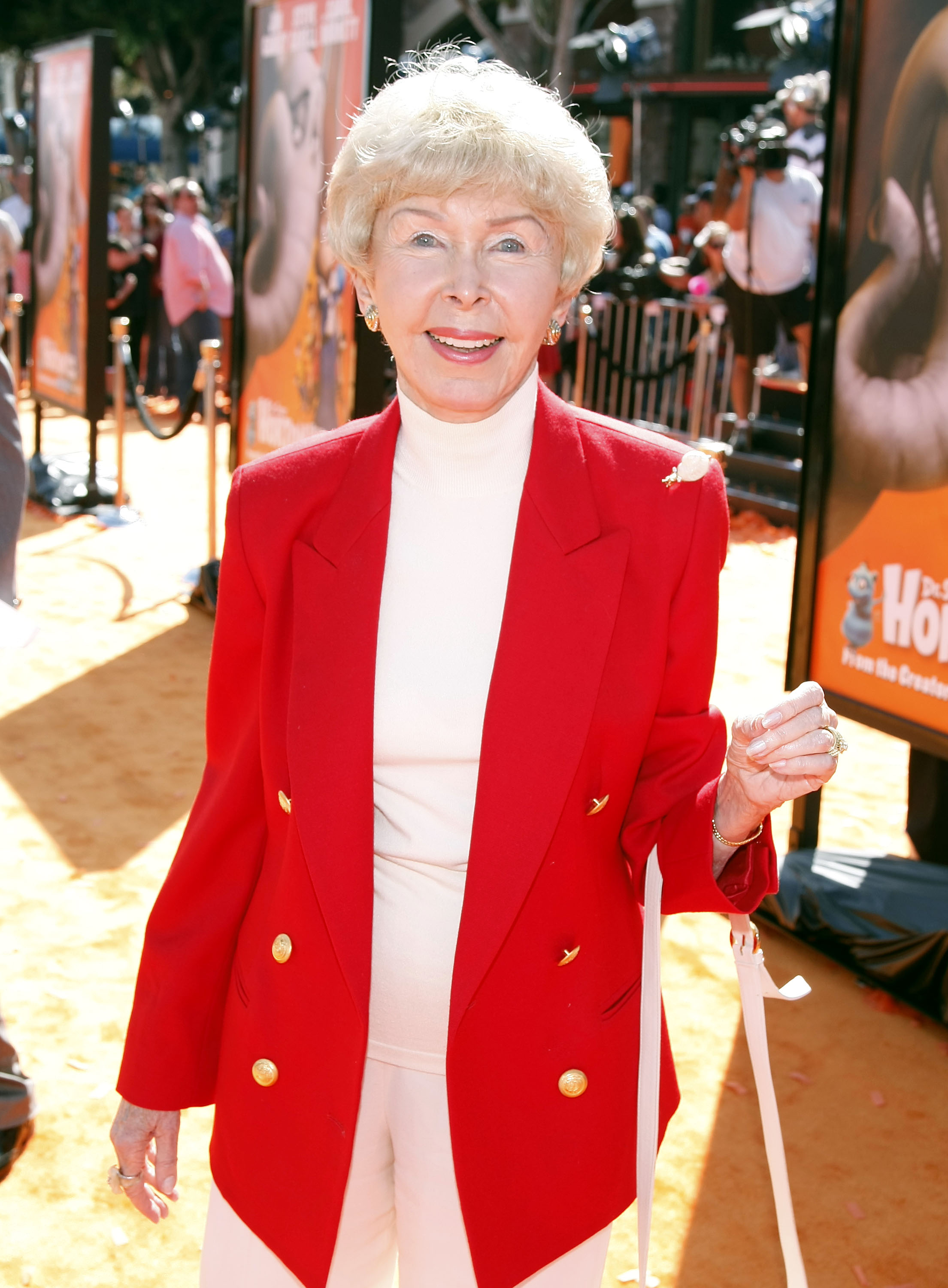 Audrey Stone was born in Chicago on August 14, 1921 and grew up with her mother though she also spent time living with family friends and in foster care.

He first husband was E. Grey Dimond, a cardiologist, and they moved to La Jolla, California, where she met Theodor Geisel and his wife Helen, who took her own life in 1967.

Who was Dr Seuss' ex-wife Helen?

She was married to fellow author Theodor Seuss Geisel from 1927 until her death.

Helen Palmer was born in New York in 1898 and spent her childhood in Bedford–Stuyvesant, in Brooklyn. 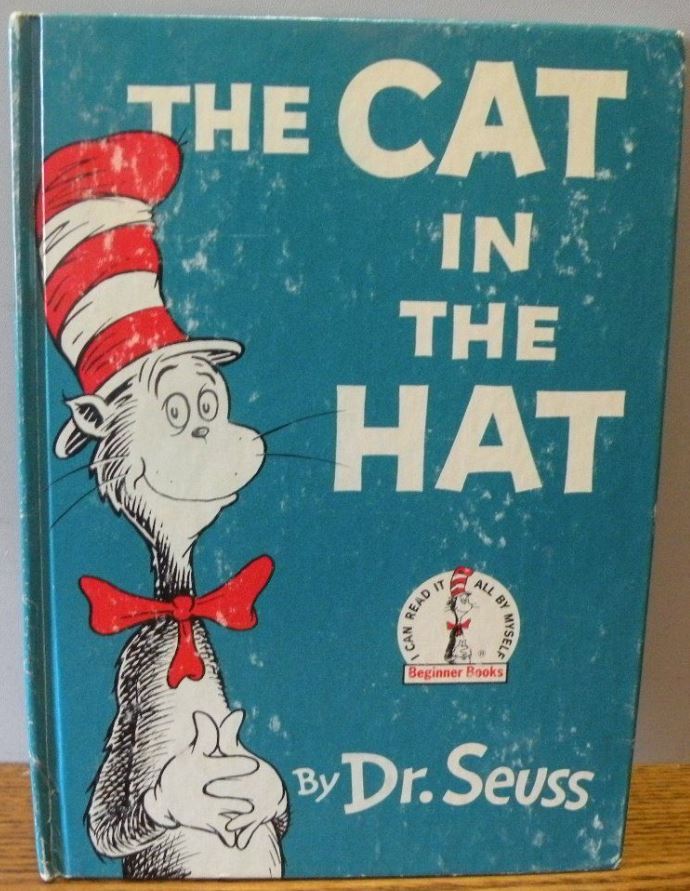 She then moved with mother to England to attend Oxford University, where she met her future husband.

Helen Palmer's best-known book is ‘Do You Know What I'm Going to Do On Saturday' which was published in 1963.

She struggled for more than a decade with partial paralysis from Guillain-Barré syndrome.

Depressed by her worsening symptoms and suspicions of her husband’s affair with close friend Audrey, she took her own life.

Did Dr Seuss have children?

Dr Seuss didn’t himself have any children.

Helen Geisel was unable to bear children, and he not have any children with Audrey, though he was a stepfather to her two daughters.

Asked how he could connect with children in spite of not having his own, he replied: “You have ‘em, and I’ll entertain ‘em.”