TEENAGER Bobbi-Anne McLeod was reported missing after she failed to meet with friends.

The body of a woman was found on November 24, 2021, near Bovisand, south of Plymouth while two men have been arrested for murder. 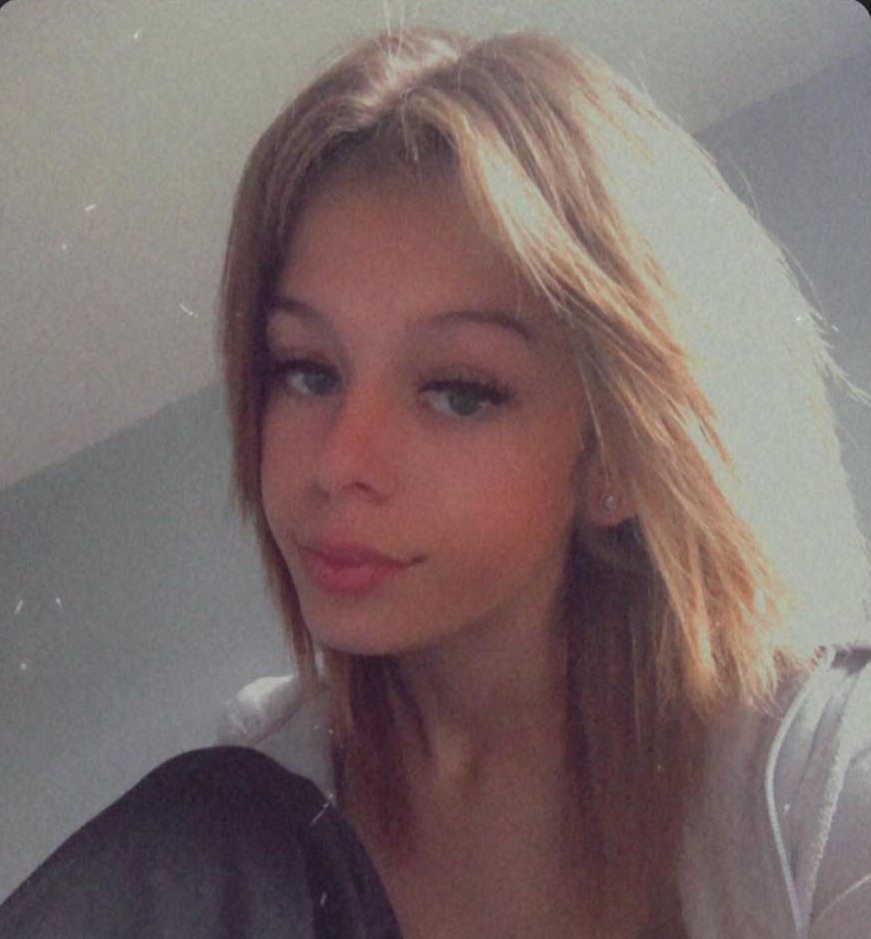 Who was Bobbi -Anne McLeod?

The 18-year-oldwas last seen leaving her home in Plymouth, Devon at around 6pm on Saturday, November 20, 2021.

She was supposed to meet her friends in the city centre but she never made it.

Her disappearance sparked a massive search and officers were seen at the entrance to the underpass where Bobbi-Anne had made her way to the bus stop before she vanished.

It is understood her headphones and a pouch of tobacco were discovered at a bus stop.

On November 24, 2021, a Devon and Cornwall Police spokesman confirmed the body of a woman had been found near Bovisand, South Hams.

Formal identification has yet to be carried out but Bobbi-Anne's family have been informed of this development and are being supported by investigators.

Meanwhile, two men, aged 24 and 26have been arrested on suspicion of murder and remain in police custody.

Where did Bobbi McLeod go missing?

It is understood that she walked towards an underpass on Grimspound Close towards the bus stop on Bampton Road and was last seen at the bus stop at 6.15pm.

Her concerned brother Lee McLeod issued a desperate plea for information regarding his sister's disappearance.

He said on social media: "Police have rung and someone has handed in Bobbi's mobile.

"Someone has my f***ing sister.

"My sister's phone has been tracked by police, however due to the phone being off, they’ve managed to know she’s still in the Plymouth area but don’t know her actual location.

"Please, please people – you hear anything, see anything, tell me.

What is her cause of death?

Police have said the body of a woman has been found but formal identification has not taken place yet.

Chief Superintendent Matt Longman said: "This is weighing heavy on the people of Plymouth tonight, it really is.

"And I would just like to send my thoughts to the friends and family of Bobbi-Anne; that actually feels like it's a relatively inadequate thing to say at such a time."

The teenager's devastated brother Lee has now paid tribute to his "beautiful and talented" sister in a heartbreaking post.

He shared a touching childhood photo of the two of them and wrote: "Until we meet again sis. I love you.

"You didn't deserve this, such a beautiful and talented girl, and to have you as my little sister, the adventure and journey we had will always be treasured. Now go rest easy."

A GoFundMe page has been set up to help her heartbroken family with funeral costs.

Close friend Amanda Isaacs said: "Unfortunately it has been confirmed after 3 days off searching she has sadly been taken from us.

"She was a beautiful young girl only aged 18 with her whole life ahead off her. As you can imagine her family are going threw help so would like this fundraiser to even help take the stress away off all this even if it really is just a little bit of help.

"She deserves the best send off as the beautiful girl she come in to this world. R.I.P sleep tight with nan and grandad. Your with the angels now xx".