TUKRISH chef Nurset Gökçe shot to internet stardom after a video of him flamboyantly sprinkling salt earned him notoriety as the Salt Bae.

His new found fame allowed him to expand his current restaurant chain across the globe. But who owns it now and how much is it worth? Here is all you need to know. 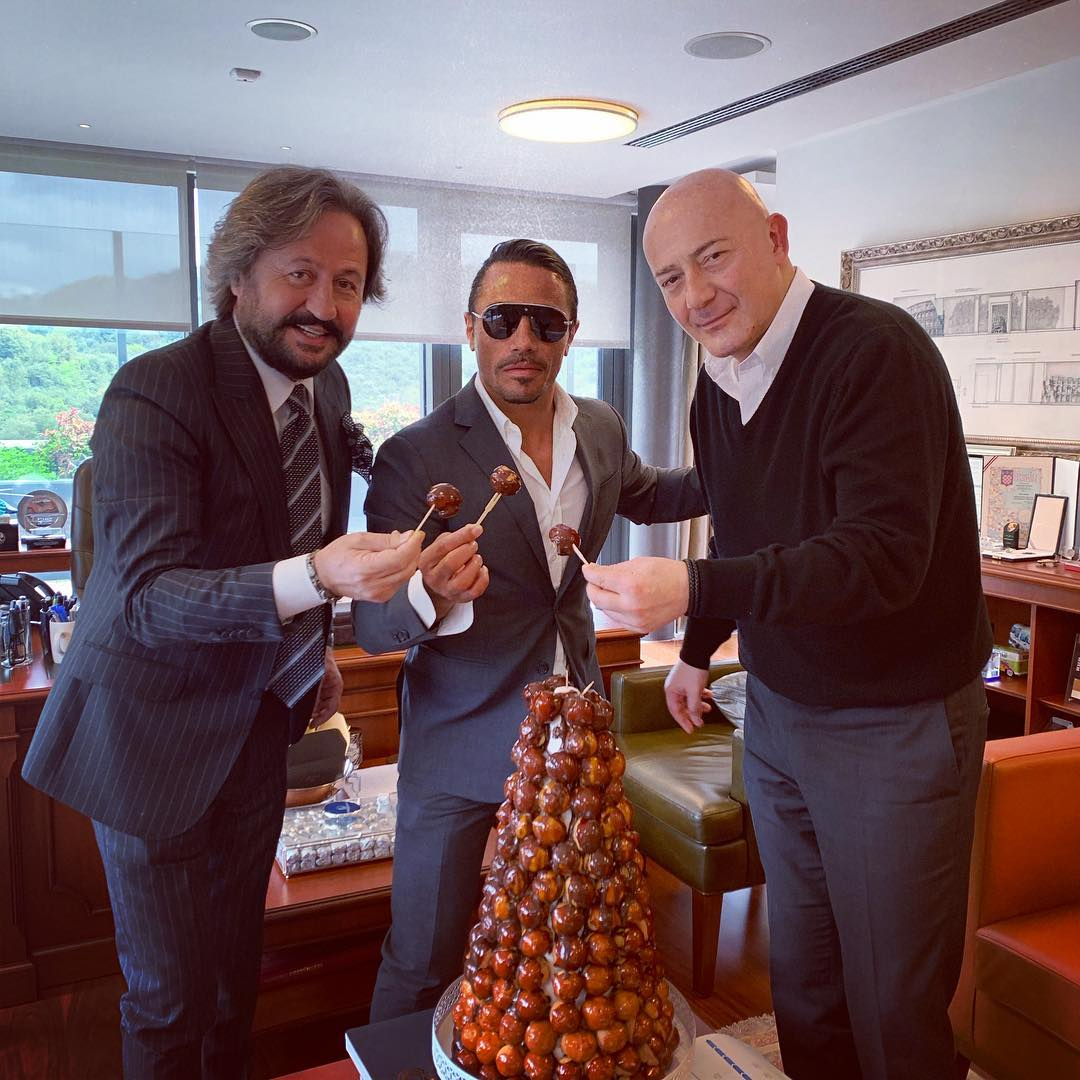 Ferit Şahenk is the chairman of Turkey's Doğuş Group and one of the richest people in Turkey.

Graduating from The American School in Switzerland, he earned his B.A. from Boston College with a degree in Marketing and Human Resources in 1989.

He later attended the President Program at Harvard University and also had a spell as a board member at Turkish football club Fenerbahçe.

At the age of 37, Şahenk inherited his father's share of the business Doğuş Holding after he died of a heart attack in April 2001.

According to his Instagram page, Mithat is a textile designer.

He is regularly posts snaps from locations across the world – including California, London and Istanbul.

He has over 50,000 followers on the social media platform.

How much does Salt Bae own Nusr-et?

According to reports, Nurset Gökçe has a 25 percent stake in the Nurs-et restaurant chain.

Ferit Şahenk has 40 per cent and Mithaat Erdem has 35 per cent respectively.

In 2019, Bloomberg reported that the trio were considering selling a stake in the business amid financial concerns.

It came just a year after Gökçe opened his first New York restaurant, which has been criticised for its "obscene" prices.

And in August, 2021, the Turkish chef aired grievances regarding his fellow owners online – calling them “traitors.”

Captioning a series of pictures alongside his long-time confidents he proceeded to declare the pair “low pleasant partners,” adding that “nothing is as it seems.”

However, he failed to explain why he was so angry with his associates. 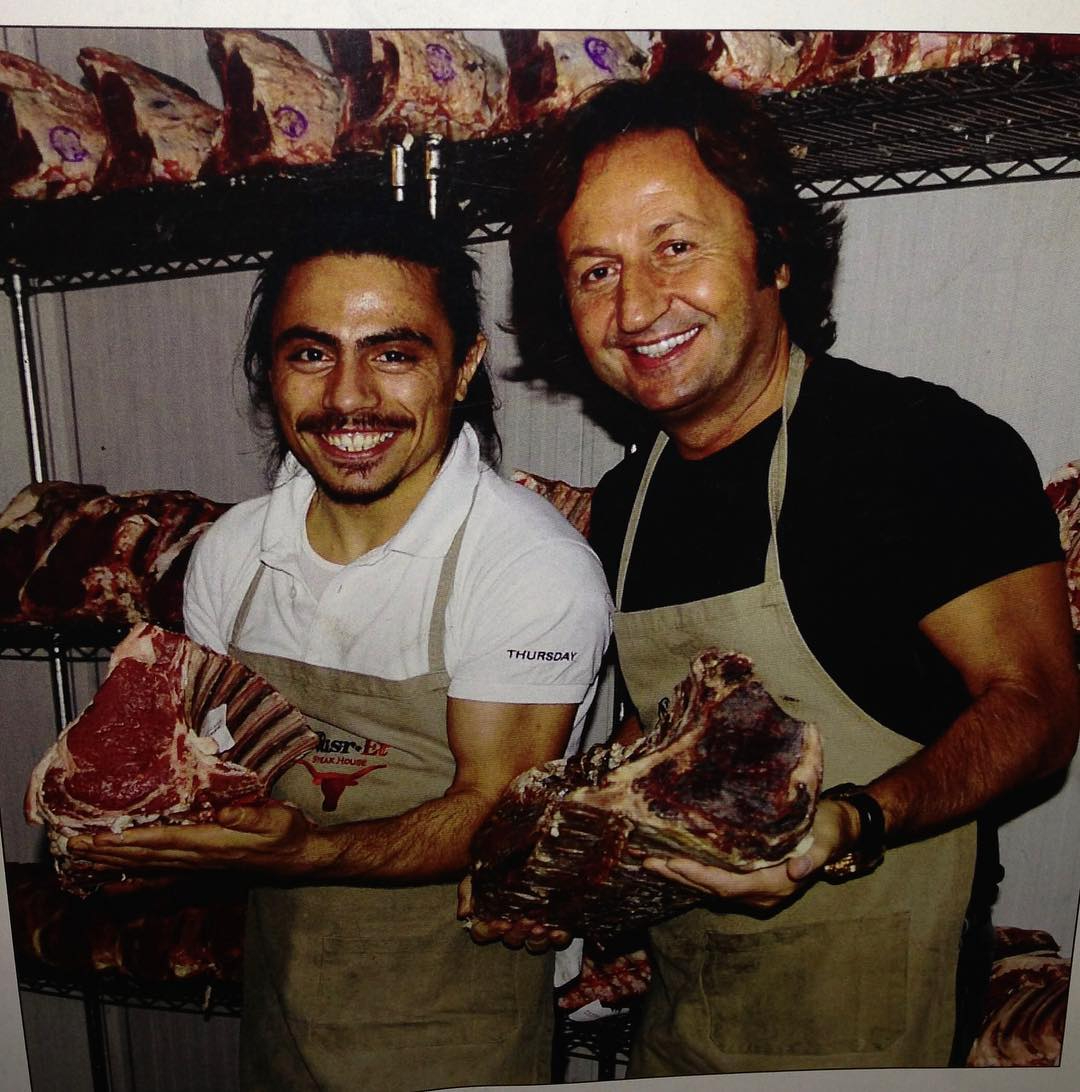 How much are the Nusr-et restaurants worth?

According to Turkish media, its a million-dollar empire with 400 employees.

Nusr-et's restaurant locations are spread across the globe.

You can find them in: