Here's the lowdown on the former congressman and lawyer. 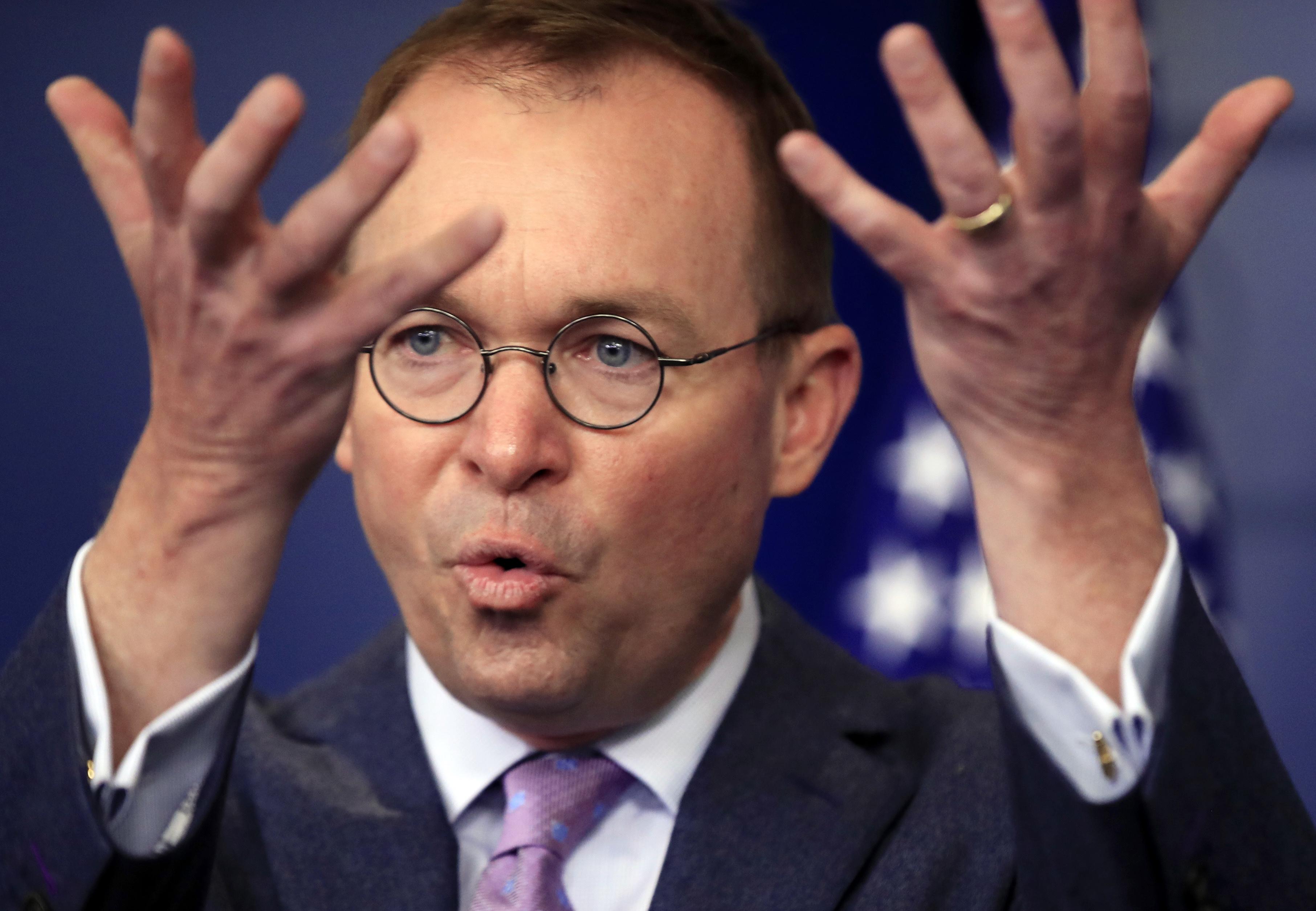 Who is Mick Mulvaney?

John Michael “Mick” Mulvaney was born in Alexandria, Virginia to a teacher mother and property developer father in 1967.

During his childhood he grew up in Charlotte, North Carolina before moving to Indian Land, South Carolina.

He studied international economics, commerce and finance at Georgetown University before attending law school at the University of North Carolina at Chapel Hill.

Mulvaney went on to practice law and was for a time a shareholder in a restaurant chain.

He entered politics in 2006, when he was elected to the South Carolina House of Representatives, and later became a state senator.

Then in 2010 he was elected to the US House as Representative for the South Carolina's 5th district, a seat he held until his appointment as Trump’s Office of Management and Budget Director in January 2017. 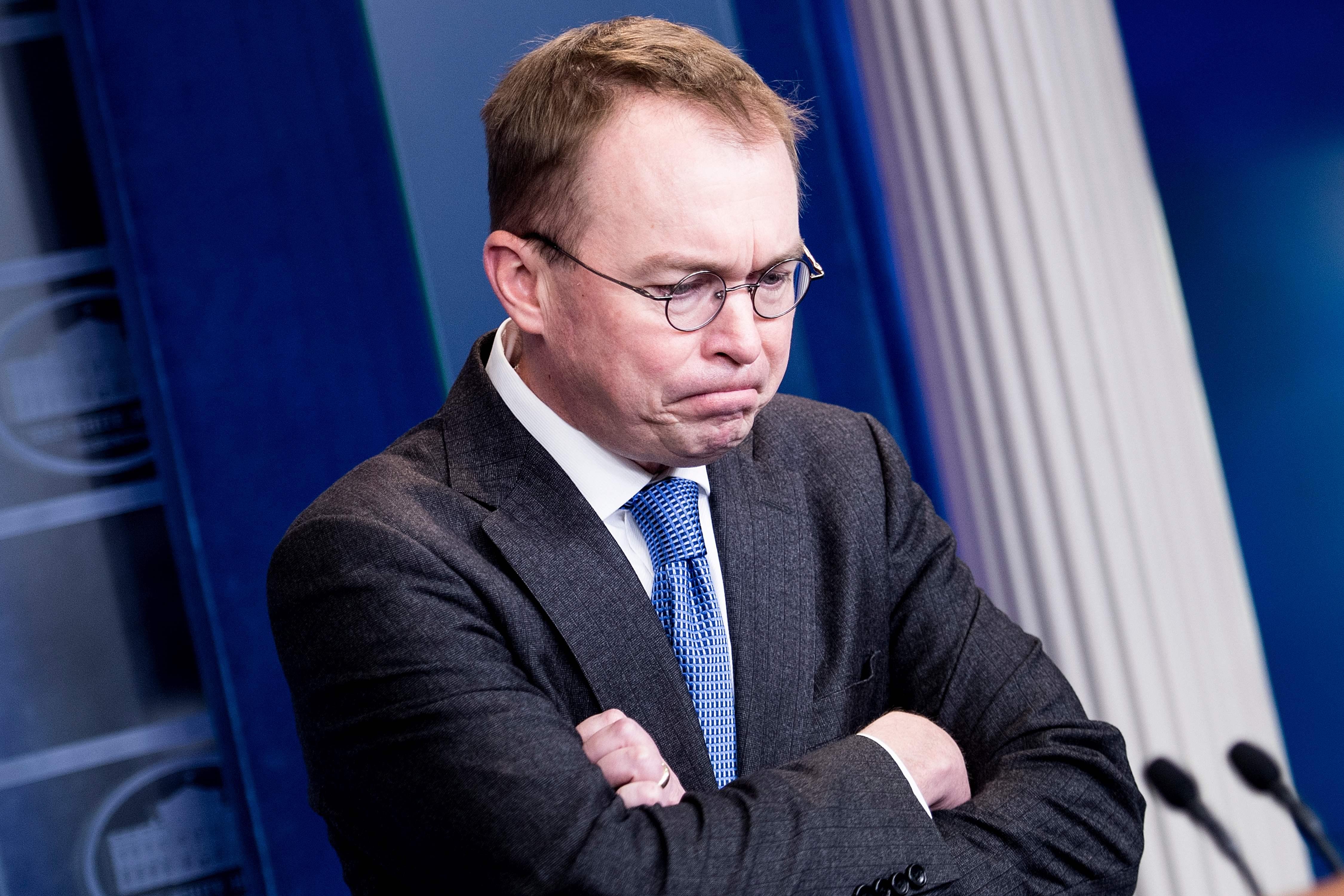 Why has he been made White House Chief of Staff?

The former general took over from Reince Priebus in July 2017, and was brought in to try and instill some discipline in the White House.

But he announced he would be leaving the role at the end of the month.

Trump took to Twitter to announce Mulvaney's promotion writing: "I am pleased to announce that Mick Mulvaney, Director of the Office of Management & Budget, will be named Acting White House Chief of Staff, replacing General John Kelly, who has served our Country with distinction. Mick has done an outstanding job while in the Administration.

"I look forward to working with him in this new capacity as we continue to MAKE AMERICA GREAT AGAIN! John will be staying until the end of the year.

"He is a GREAT PATRIOT and I want to personally thank him for his service!"

What was he caught saying about Donald Trump?

He was filmed labelling the President "a terrible human being" during a campaign debate in 2016.

Mulvaney said at the debate with his then-Democratic challenger for South Carolina's 5th Congressional District seat, Fran Person, that he was reluctantly supporting Trump for President.

In the video he says: "Yes, I'm supporting Donald Trump.

"I'm doing so as enthusiastically as I can, given the fact that I think he's a terrible human being, but the choice on the other side is just as bad."