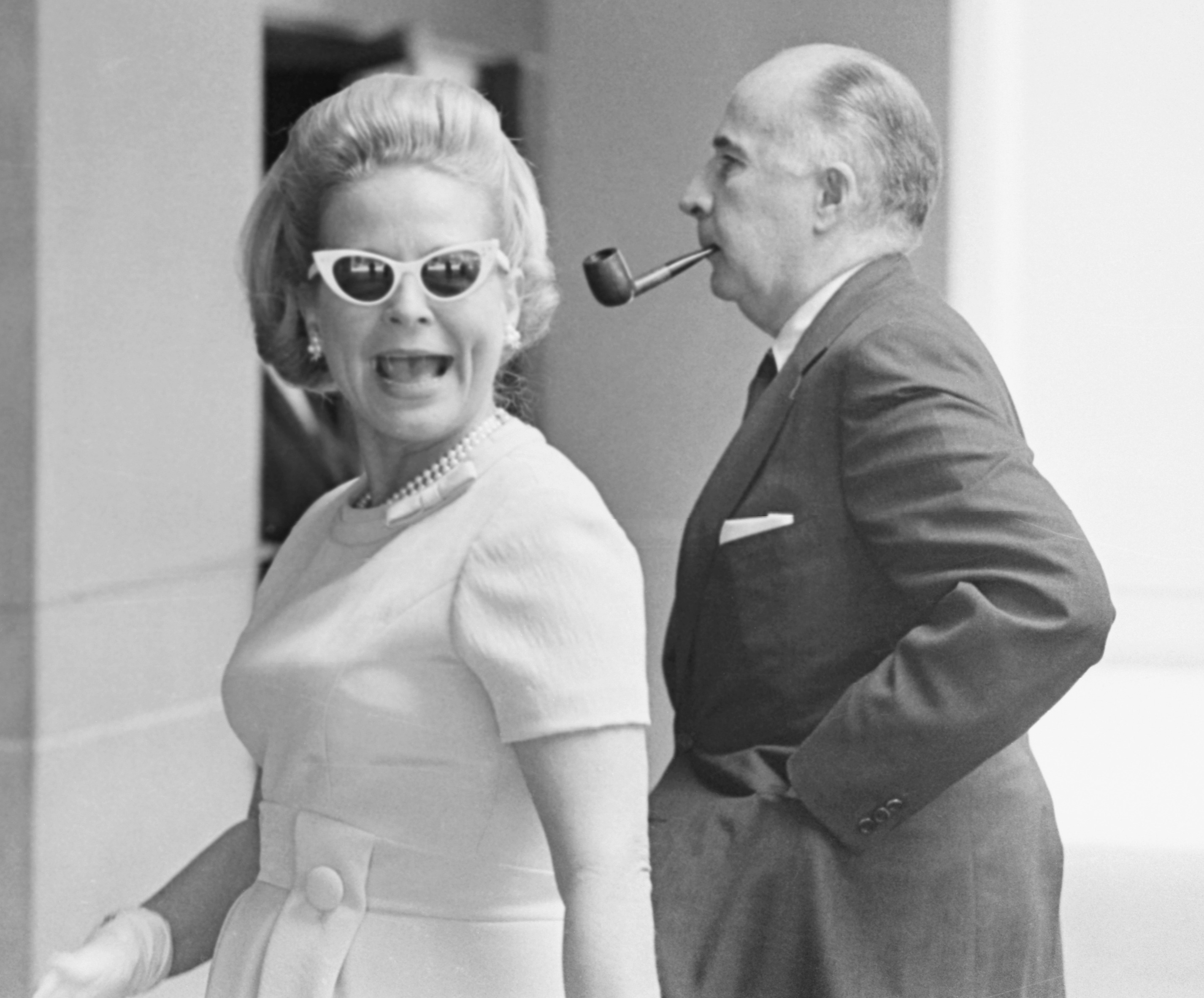 Who is Marty Mitchell?

Marty and her mother Martha moved from New York to Washington DC for John to serve as Attorney General in 1969.

She was born on January 10, 1961, and attended the Stone Ridge Country Day School in Bethesda, Maryland.

Not much is known about where Marty is today, however, TheCinemaholic reports that a marriage notice bearing her name was published in March 1989.

She has attended a Roman Catholic school, despite not being Catholic, because her parents believed it would provide their daughter with the discipline they thought she needed.

It said Marty had graduated from Georgetown University and worked as an associate with Dean & Associates, a consulting firm involved in Washington real estate.

The marriage was said to have taken place in September 1989, with the nuptials posted by Mr and Mrs Kenneth C Ebbitt, Marty's godparents.

Who are Marty Mitchell's parents?

Marty's parents were well known figures in Washington DC during the Nixon presidency.

Martha was a flamboyant socialite who was known for her vivacious and outspoken personality.

Her role in the Watergate scandal was pivotal.

Once Martha found out that the Committee to Re-Elect the President, or CRP, which her husband headed, began using illegal methods to secure a second term for Nixon, she began sounding the alarm.

Martha effectively became the first whistleblower of the Watergate scandal.

On May 31, 1976, Martha died due to complications from Multiple Myeloma and was buried in Pine Bluff, Arkansas, her hometown.

Marty is played by Darby Camp.