JEANETTE Rubio was once in the running to be first lady but not much is known about Marco Rubio's wife of 23 years.

A conservative blogger and friend of the Rubio's, Javier Manjarres, once described Jeanette as "the antithesis of Marco." 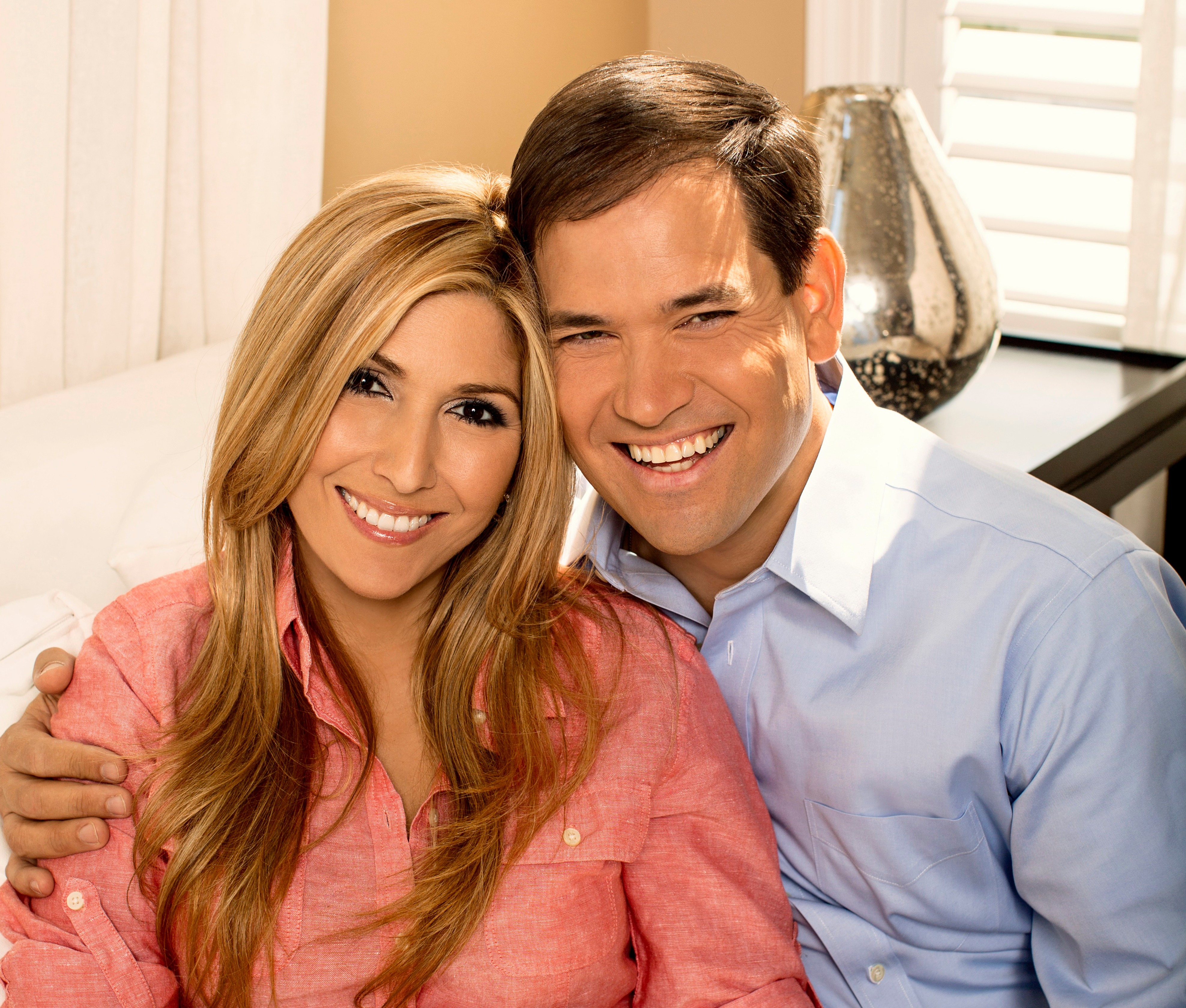 Who is Marco Rubio's wife?

Jeanette was born in Florida to two Colombian immigrants.

She attended Miami Dade College, the second-largest college in the country, and went on to become a bank teller.

It was during her time as a Miami Dolphins cheerleader that Jeanette and Marco reunited. 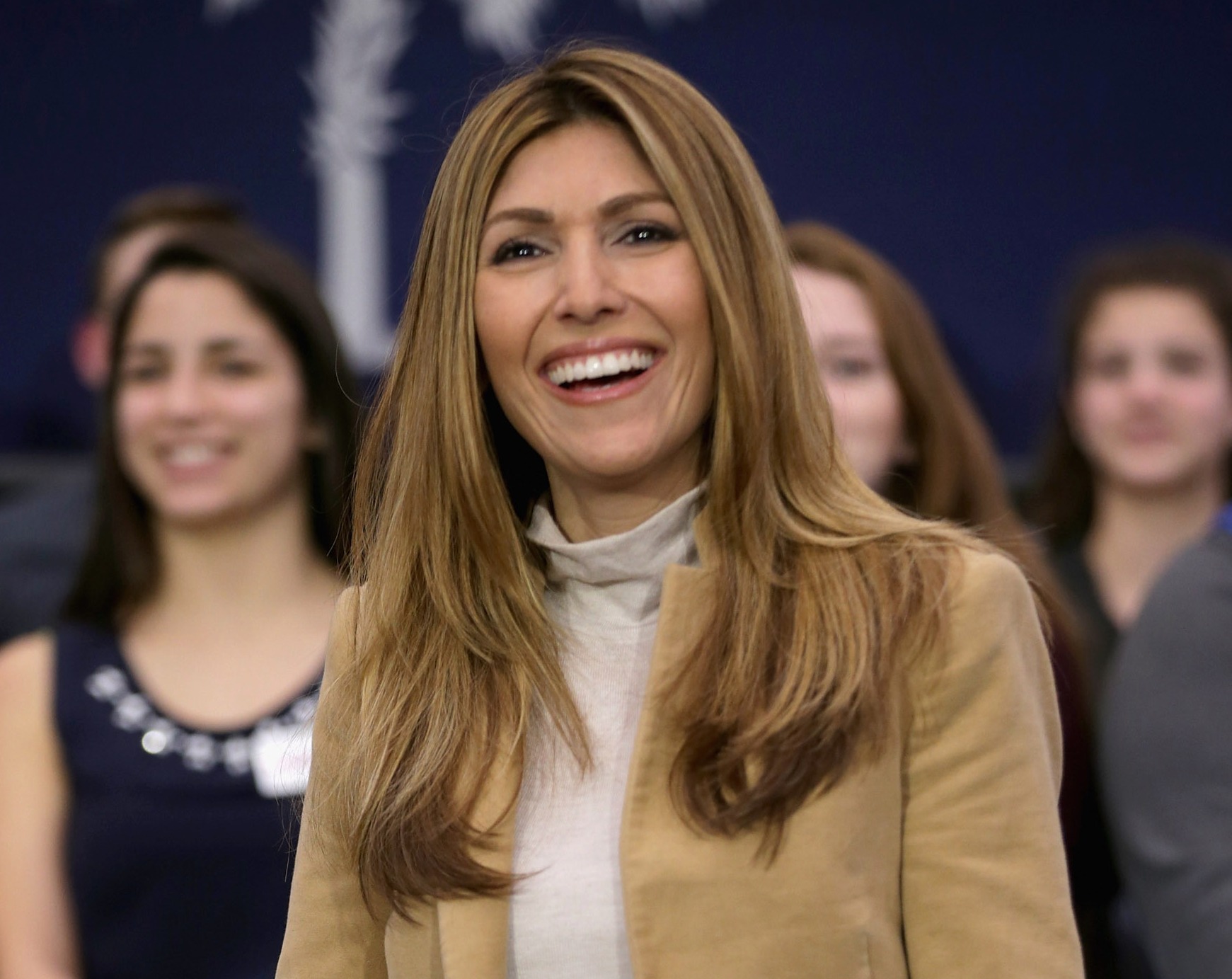 The couple attended high school together and met a party but did not begin dating until several years later.

After finishing law school, Marco took Jeanette on a trip to New York City and where he proposed to her on the top of the Empire State Building.

The couple married in 1998 after dating for seven years.

What is Jeanette Rubio's political involvement?

Jeanette herself is described as apolitical and non-confrontational but she is the one who is credited with convincing Marco to begin his career as a US Representative challenging him to take action if he had such a problem with the incumbent Charlie Crist.

Their friend, State Rep. Jeanette Nunez, described Jeanette saying: "She understands Marco's passion. People say she's quiet and shy. But she's also very principled. If she thinks something is wrong, she'll say it, and Marco really does look to her for advice." 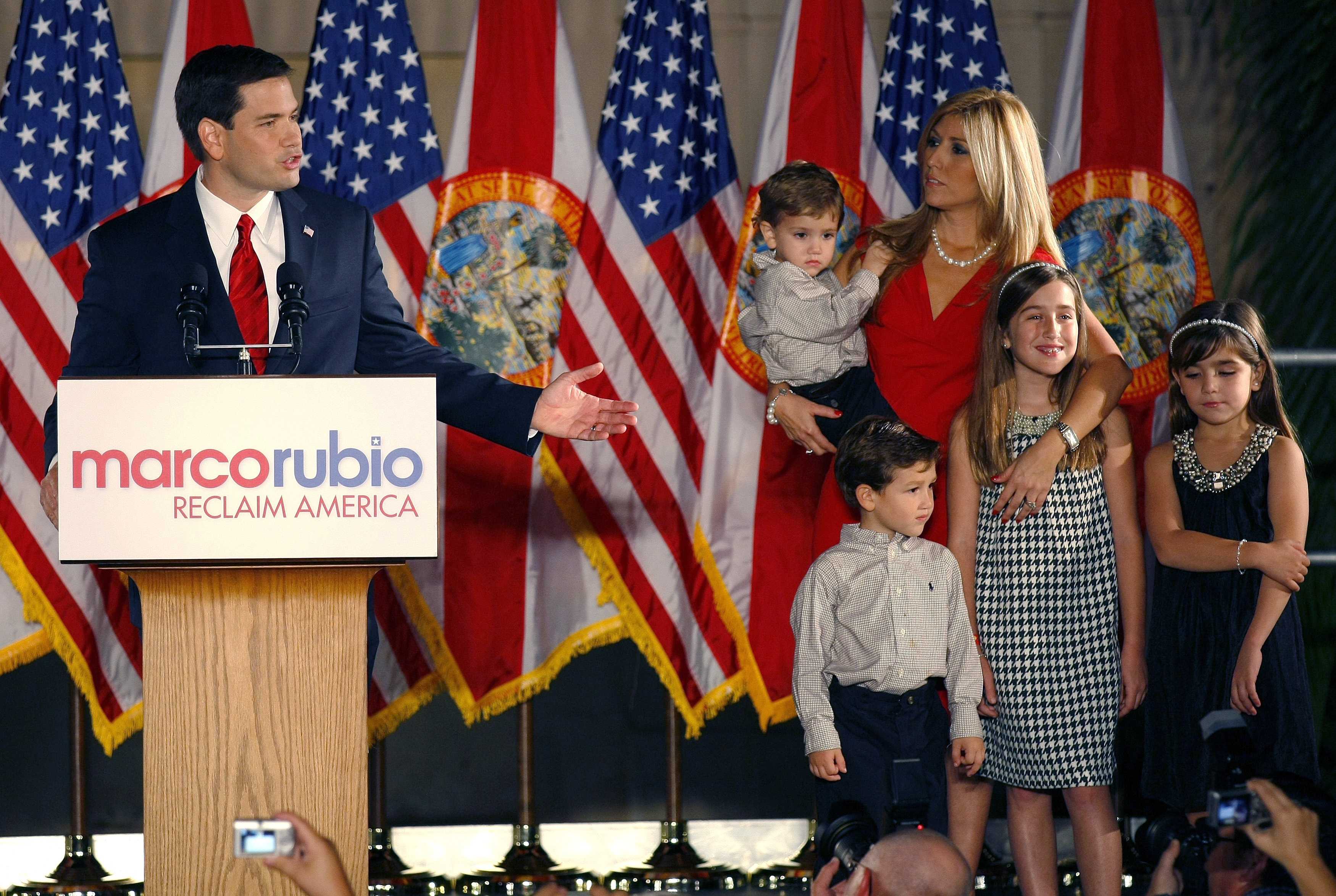 During his campaign for speaker, Marco had his wife manage the political committees he used to support his travel and consultants which he later admitted was a "disaster" when his campaign spending came under fire.

Jeanette volunteers with Kristi's House, which serves youth in Miami who have been abused or involved in human trafficking.

After learning about the on-going problem, she met with advocacy groups and sat in meetings of her husband's Senate staff.

She explained: "When we started talking about it, people had no idea it was going on here in our backyard. It's very hard to hear the girls' stories because they're young girls, 12 or 13."

But Jeanette has no political aspirations of her own and avoids involvements in politics and her husbands career as often as possible.

Who is Marco Rubio?

Rubio is a Republican member of the US Senate from the state of Florida first elected in 2010.

In April 2015, he announced he would be campaigning for president in the 2016 election but dropped out after coming in second to Donald Trump in his home state.

His influence on Latin American policy has led him to been described as a "virtual secretary of state for Latin America".

Rubio is an "average Republican member of Congress", meaning he will vote with the Republican Party on the majority of bills.