KEIR Starmer is the current leader of the Labour party after amassing over 50 per cent of the public vote in April 2020.

The former shadow Brexit Secretary is leading the opposition against the Tories to ensure they remain held accountable in Government. 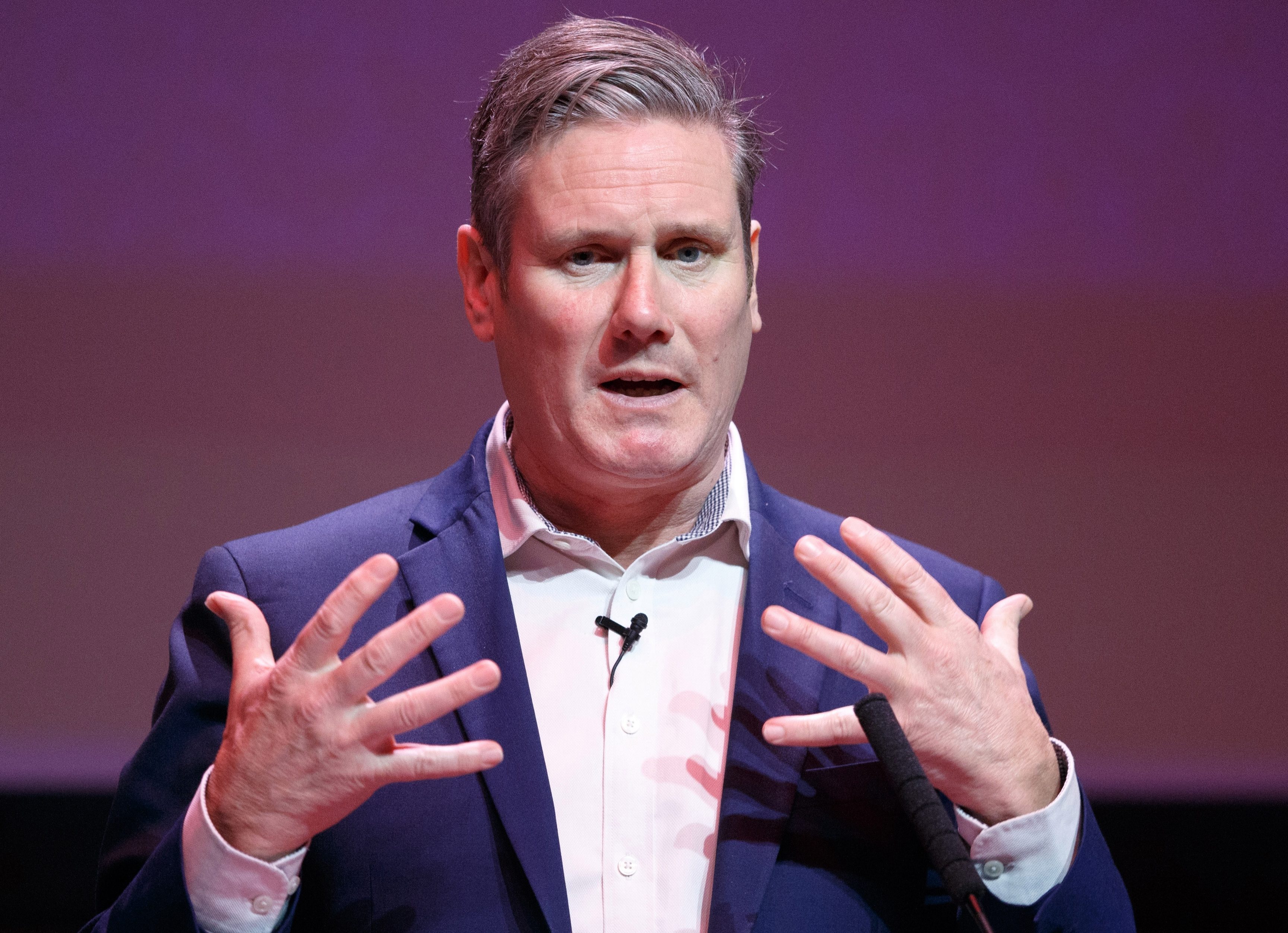 Who is Keir Starmer?

Keir Starmer is a barrister and politician from London.

He was a human rights lawyer before becoming an MP, and co-founded Doughty Street Chambers in 1990.

The barrister has worked to eradicate the death penalty in the Caribbean, and Africa, and most recently in Taiwan.

In 2008, he was appointed Director of Public Prosecutions (DPP) and Head of the Crown Prosecution Service for England and Wales.

And in 2014 he was awarded a knighthood for "services to law and criminal justice," although he says he prefers not to be called "sir". 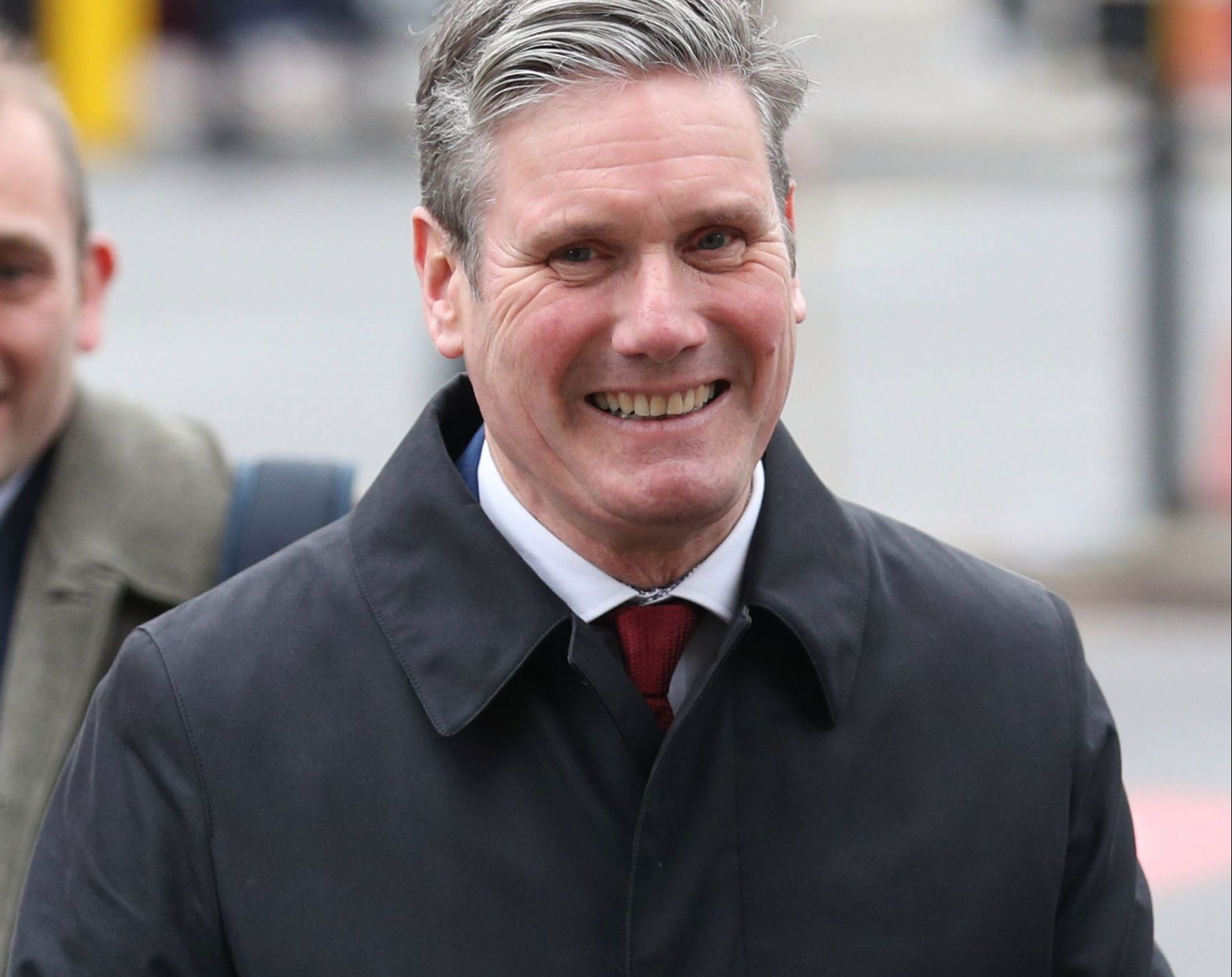 What were the results of the leadership election?

After winning a majority of 56.2%, Keir Starmer was elected as Labour leader in April 2020.

He raked in 275,780 votes, amassing more than Mr Corbyn did when he was first elected as leader.

Running alongside him, candidate Rebecca Long Bailey won 135,218 votes while Wigan MP Lisa Nandy also fell short but is set for a job in the shadow cabinet.

In September, a recording, published by HuffPost UK, exposed the divisions between Mr Corbyn and frontbenchers, who have tried to oust him.

Starmer was caught on tape saying “a lot of people” think the party would do better without Jeremy Corbyn as leader.

The pair repeatedly clashed over Brexit policy with Sir Keir wanting the party to push harder for a second referendum.

What is Keir Starmer's constituency?

Starmer has been Member of Parliament (MP) for Holborn and St Pancras. 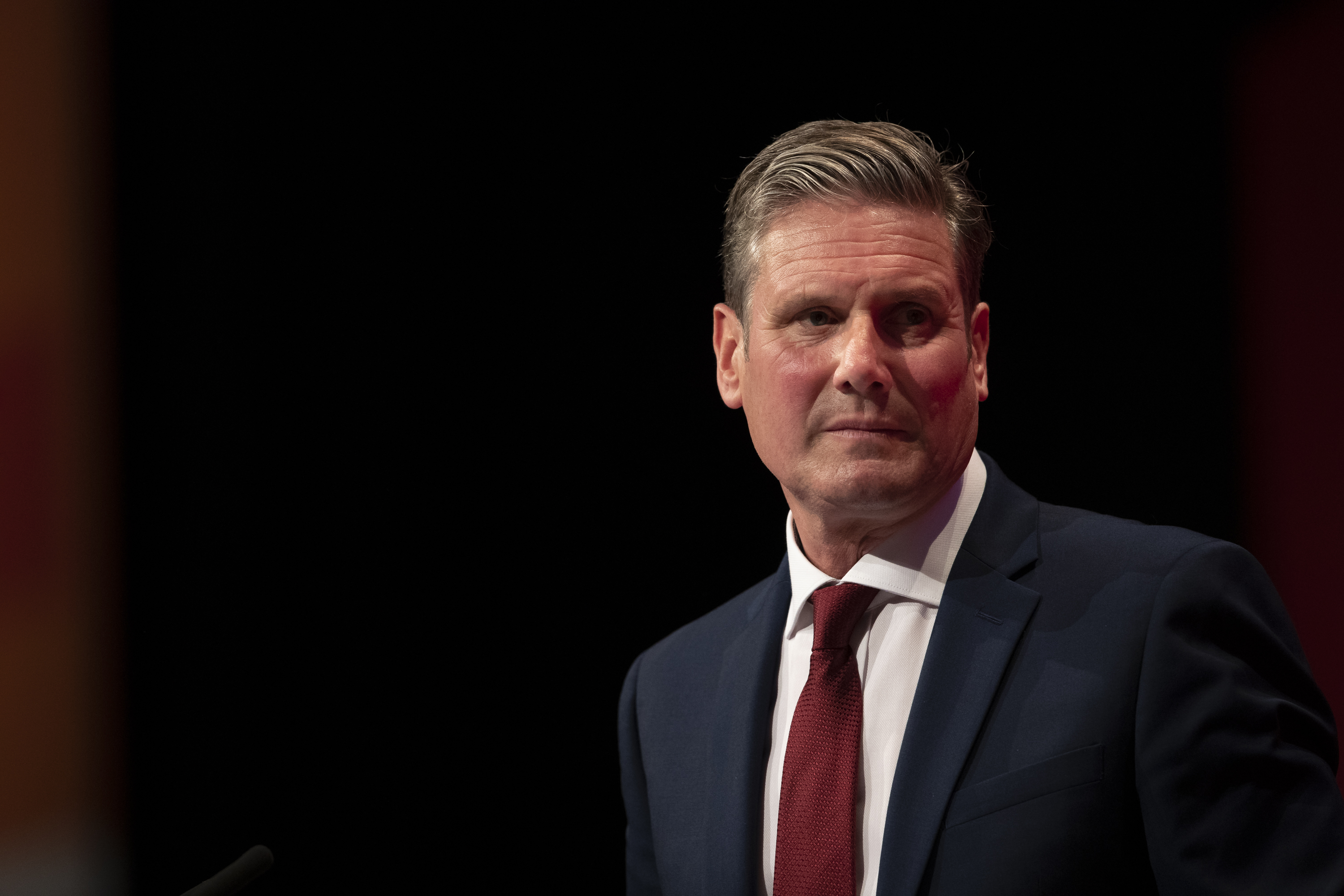 What are Keir Starmer's political views?

In an interview with The Guardian, Mr Starmer said: "The case for a bold and radical Labour government is as strong now as it was last Thursday [the 2019 General Election]".

He added that Labour's values include opposing “the moral injustice of poverty, inequality, homelessness” while advocating for internationalism and human rights".

Here's a breakdown of some of his views:

Who is Keir Starmer's wife, Victoria, and do they have children?

The politician is married to solicitor, Victoria Starmer.

The pair have two children together, a son and a daughter.