CELEBRITY pastor Joel Osteen of Lakewood Church has continued the family business working alongside his wife, children, and four siblings at the church his parents created in 1959.

His wife Victoria Osteen has been following in her husband's footsteps during their nearly 35-year marriage. 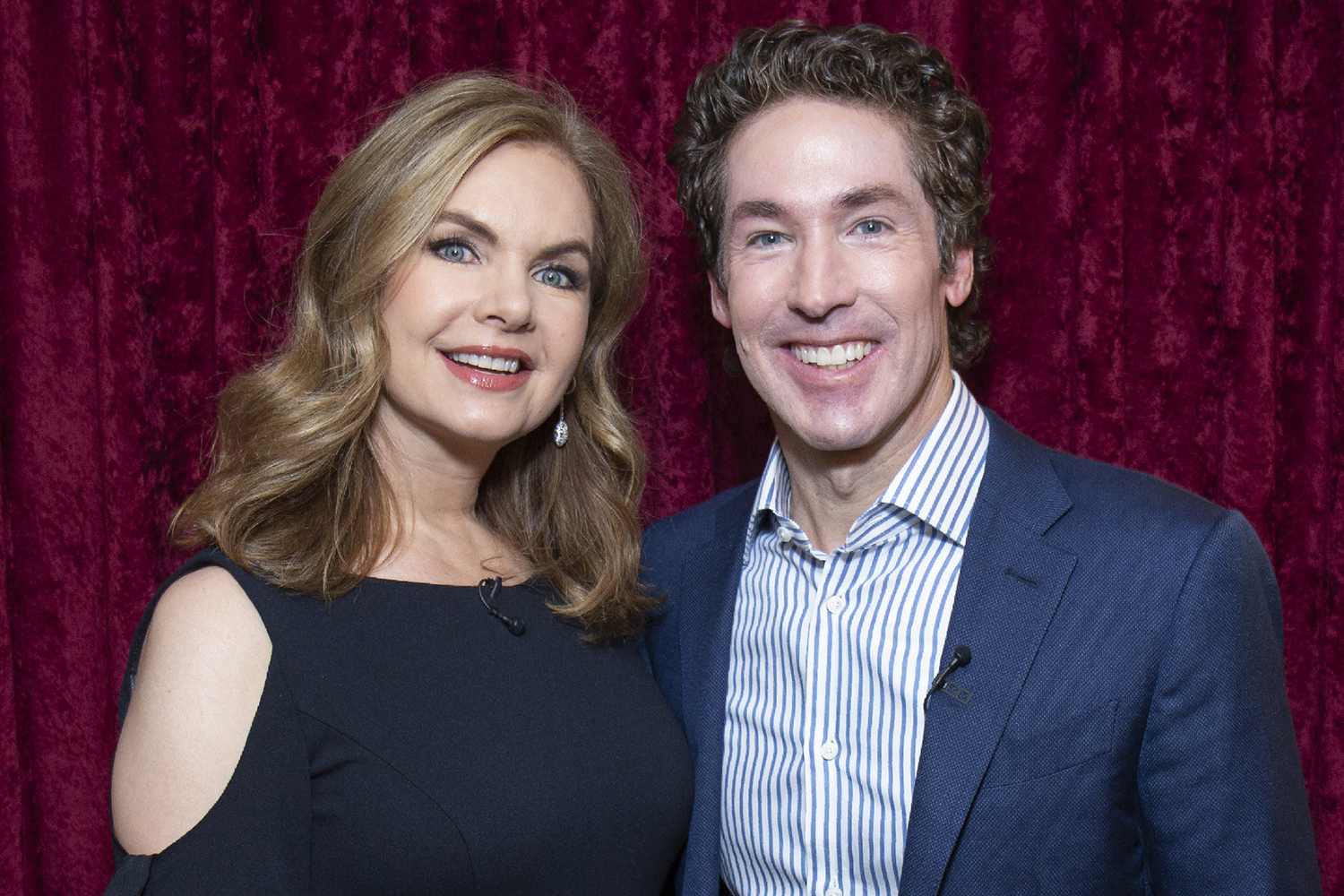 Who is Joel Osteen's wife?

Born in Huntsville, Alabama but raised in Houston, Texas, she grew up in a conservative Christian household, with her father serving as a deacon and her mother working as a Sunday school teacher.

The devout couple reportedly has a combined net worth of $100 million.

Like her husband, she is an author and co-pastor at Lakewood Church in Houston, Texas.

It is one of the largest congregations in the country with an average of about 52,000 attendees per week plus an estimated 7 million television viewers.

Victoria was attending the University of Houston to study psychology- but did not graduate- when she met Joel.

In 2003, she founded the Lakewood Church Women’s Ministry and is a regular feature on the Houston radio station 89.3 KSBJ.

Who are Joel and Victoria Osteen's children?

Throughout the course of their marriage, the couple has welcomed two children together, Jonathan and Alexandra.

He has a degree in screenwriting from the University of Texas where he graduated in 2017.

However, these days he’s jumping in the family business delivering sermons to youth members at Lakewood Church.

Alexandra, 23, was born on November 9, 1998, and graduated from the University of Texas at Austin in 2020 where she was a member of Zeta Tau Alpha.

The siblings are members of LYA, a band that performs at the church.

The group released an EP titled In the Name, Vol. 1 and has over 14,000 monthly listeners. 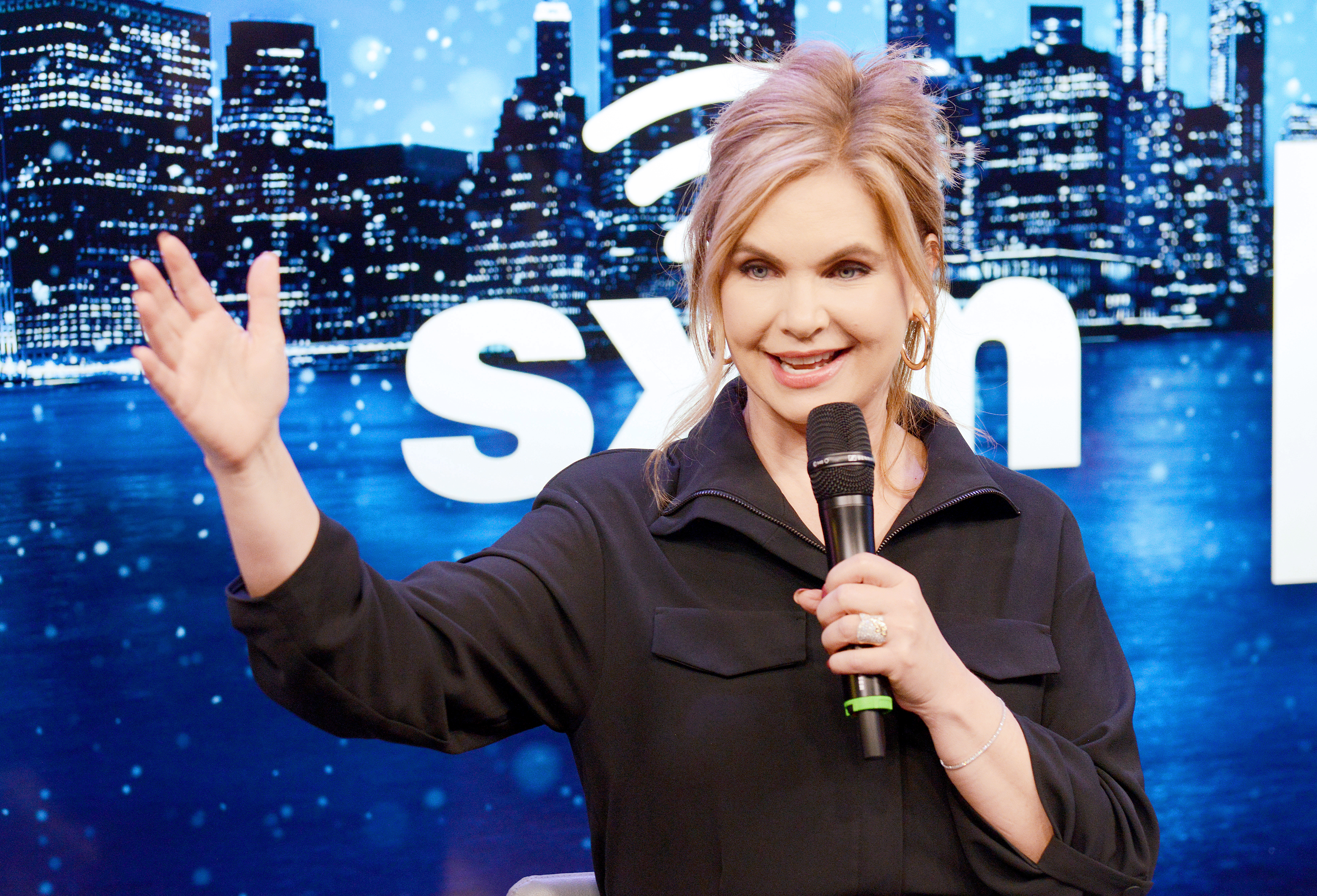 Why is Joel Osteen trending?

Osteen started trending in December 2021 after a plumber found 3,000 cash-filled envelopes behind a wall at Lakewood Church.

The discovery comes just seven years after $600,000 in checks and cash vanished from the church's safe in March 2014.

“There was a loose toilet in the wall, and we removed the tile,” the anonymous plumber recalled on 100.3 The Bull, a morning radio show in the city.

"We went to go remove the toilet, and I moved some insulation away and about 500 envelopes fell out of the wall, and I was like ‘Oh wow!’”

“I went ahead and contacted the maintenance supervisor that was there, and I turned it all in,” he later added.

At this time, it remains unclear how much money was found or if it is related to the theft.

Lakewood Church acknowledged the discovery in a statement that read: "Recently, while repair work was being done at Lakewood Church, an undisclosed amount of cash and checks were found.

"Lakewood immediately notified the Houston Police Department and is assisting them with their investigation."