Two men were jailed over his death but what happened to brothers Neil and Jamie Acourt, who were among the five white teenagers accused of murdering the student in a racially-motivated attack? 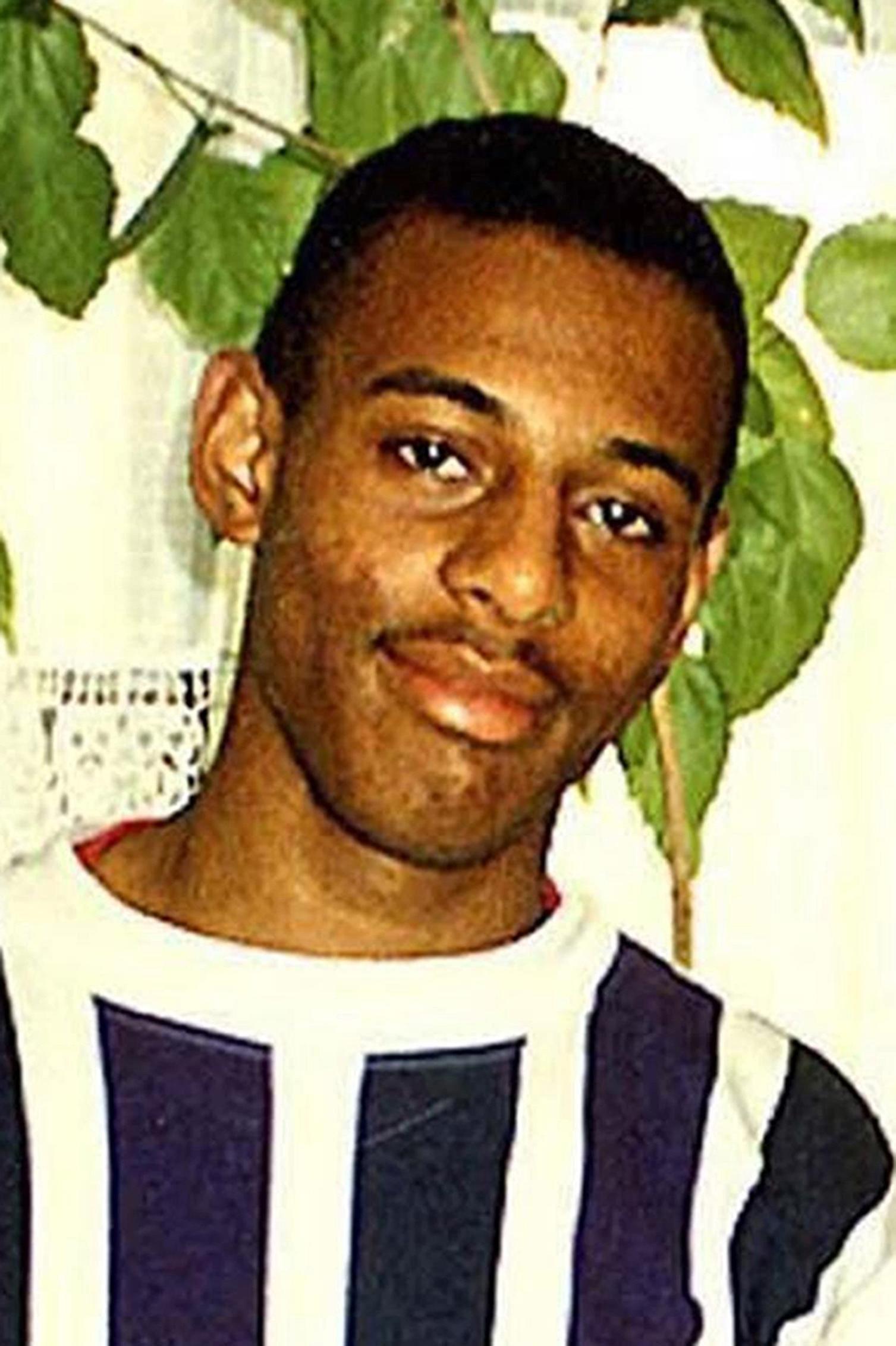 Who was Stephen Lawrence and what happened to him?

Stephen was born on September 13, 1974, at Greenwich District Hospital in South East London to Neville and Doreen Lawrence.

As a young child who grew up in Plumstead, Stephen was good at most subjects at school but loved to draw and paint and favoured art and maths.

At the time of his death, aged 18, he was doing his A-levels at Blackheath Bluecoats Church of England School with dreams of becoming an architect.

He was stabbed to death in an unprovoked attack in Eltham, South-East London, in what one judge described as a "murder which scarred the conscience of the nation". 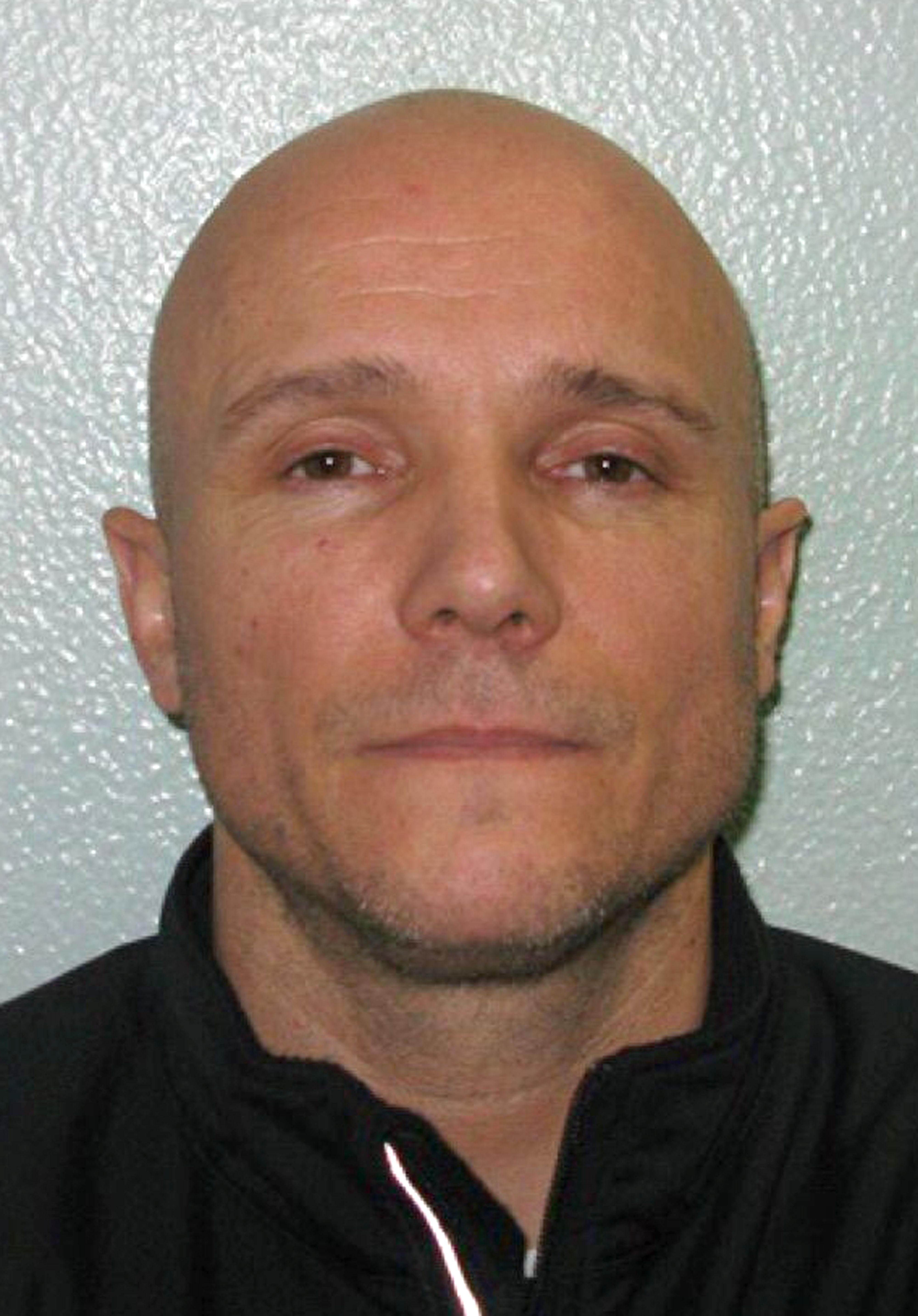 The black teenager was murdered as he waited at a bus stop with his friend Duwayne Brooks on April 22 1993.

What followed was a years long battle for justice led by Stephen's family and judicial reviews that would expose racism within the Met.

In May and June 1993 police arrested five suspects and charged two, but the charges were dropped a month later with cops saying Duwayne's ID evidence was unreliable.

Jamie and Neil Acourt were among the five men accused of killing the teen in the unprovoked and brutal attack, but have always denied their involvement. 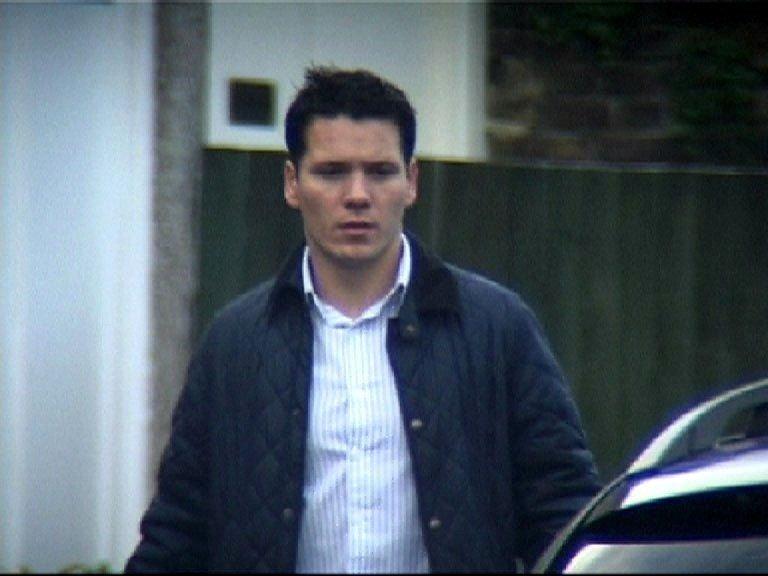 Who are Jamie and Neil Acourt?

Jamie, 43, and 42-year-old Neil Acourt were among the five men accused of killing the teen in the unprovoked and brutal attack, but have always denied their involvement.

They are now both in prison for their role in heading a gang which moved cannabis resin worth £7.4million between London and the north east between 2014 and 2016.

Jamie has been jailed for nine years after he dramatically admitted his role in a multi-million pound cannabis smuggling operation.

He was involved in 28 trips which shipped drugs worth £5.6million, Kingston Crown Court heard.

The court was told his brother Neil, now known as Neil Stuart, is one of six men who had already been convicted and sentenced over the plot.

Acourt fled to Spain in 2016 after police arrested several suspects, including Neil's father-in-law Jack Vose, 65, in South Shields.
While on the run he lived in the trendy Diagonal Mar district of Barcelona, until he was finally arrested in May this year as he left a gym.

Who were Stephen Lawrence's killers?

Only two men have ever been convicted of the murder of Stephen Lawrence – David Norris and Gary Dobson.

They finally faced trial in May 2011, following a review of forensic evidence that found the victim's DNA on the defendants' clothes.

The double jeopardy legal principle – whereby a person can't be tried twice for the same crime – been dropped in 2005 allowing the killers to stand trial for the second time.

On January 3, 2012, both received life sentences with Dobson jailed for a minimum of 15 years and two months Norris for 14 years and three months.

The judge at the trial described the attack as a "crime committed for no other reason than racial hatred".

Judge Mr Justice Treaty continued:  "A totally innocent 18-year-old youth on the threshold of a promising life was brutally cut down in the street in front of eyewitnesses by a racist thuggish gang.

"You were both members of that gang. I have no doubt at all that you fully subscribed to its views and attitudes."

At the time of the killing Norris, then 16, was living in a gated home thanks to his drug baron dad – but when arrested in 2010 he resided in a bedsit selling scrap metal.

In 2002, he was jailed for 18 months for a racist attack on an off-duty black police officer.

Dobson, who was 17 at the time of the attack, lived on the Brook Estate in South-East London.

In 2010 he had been jailed for five years for drug dealing.