IVY Getty is part of one of the richest families in the world.

As the daughter of John Gilbert Getty and the great granddaughter of John Paul Getty, the 26-year-old has grown up surrounded by fortune thanks to the family oil business. 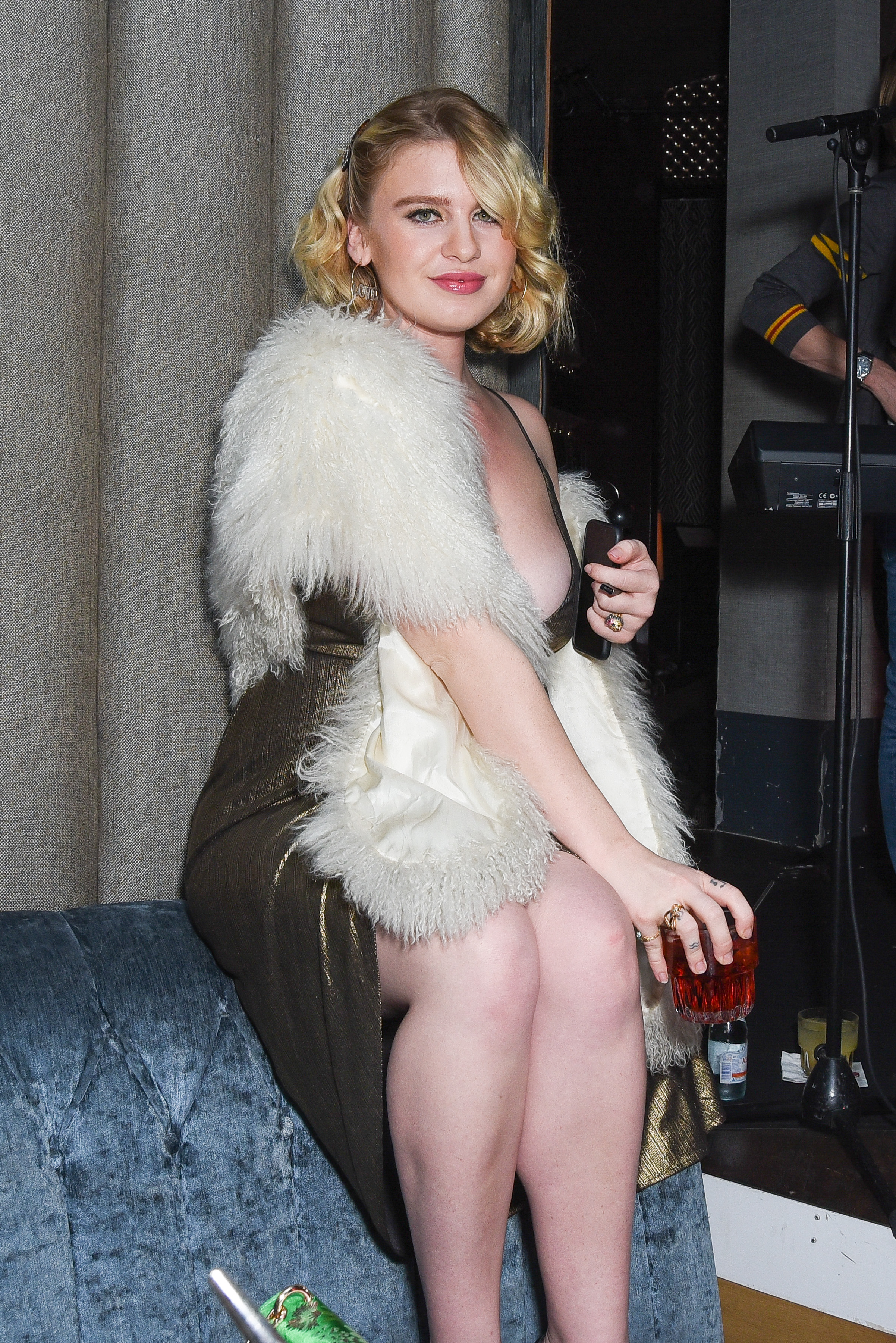 Who is Ivy Getty and what is her net worth?

She is the great granddaughter of John Paul Getty, the American-born British petroleum industrialist who founded the Getty Oil Company in 1942 alongside his father, George Getty.

While Ivy's family is extremely wealthy, it remains unclear what her personal net worth is.

In 2015, the Getty family was worth an estimated $5billion, according to Forbes, and was ranked No. 56 on their list of America's Richest Families before dropping off the following year.

Who was Ivy Getty's father and what was his cause of death?

Ivy is the daughter of John Gilbert Getty, who was known as the Getty Oil heir, set to inherit the family fortune.

However, on November 20, 2020, Ivy's father passed away at the age of 52, after suffering from cardiomyopathy and chronic obstructive pulmonary disease, caused by an accidental drug overdose.

"John leaves behind his daughter, Ivy Getty, whom he loved beyond measure, and his brothers Peter and Billy. His brother, Andrew, predeceased John. John's mother, Ann Gilbert Getty, passed this September," Gordon Getty wrote at the time in a statement to People.

"John was a talented musician who loved rock and roll. He will be deeply missed."

Following his passing, Ivy then paid a touching tribute to her dad on Instagram.

"I will forever be the proudest daughter," she wrote alongside pictures of them.

"Love you so much Dad….life is cruel sometimes…. I have not one, but two guardian angels watching over me now…here are some of my favorite pictures of him (and selfishly a couple of us)." 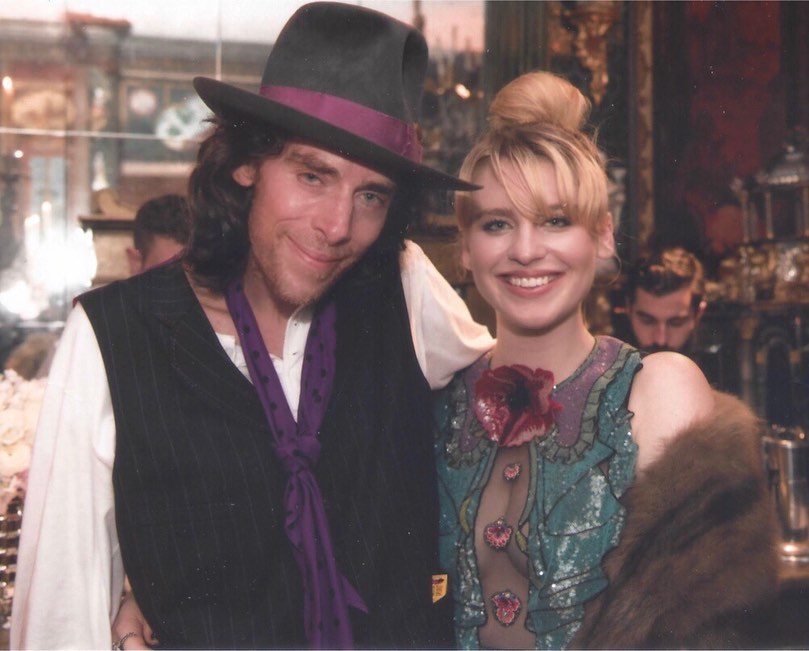 Almost one year after her father's passing, Ivy tied the knot with photographer Tobias Engel in a star-studded San Francisco wedding.

Standing alongside her at the alter was her rescue dog Blue, who acted as the ring-bearer, Nancy Pelosi, who officiated the ceremony, and Queen's Gambit star, Anya Taylor-Joy, who was the bride's maid of honor.

Tobias is known as a photographer, tech entrepreneur, and aspiring film director.

The couple had previously met through a family member and later bumped into each other again at a Paris Fashion Week event.

“I saw this cute guy who was taking photos of the event and of me. I naturally went over, and we started talking. Quickly we realized that we had met before, the year before," Ivy recalled to Vogue.

When talking about the proposal, Ivy revealed that it occurred during their spring break trip to Capri in 2020.

“Normally, I pick where we go out to eat, but this time Toby insisted he pick. This didn’t raise any red flags, but when I got to the restaurant, I thought to myself ‘Oh he really planned this," she told the media outlet.

Her now-husband then presented her with a ring decorated with a sapphires and 10 diamonds, which is similar to Princess Diana’s engagement ring.