TEXAS Governor Greg Abbott is in the news due to a series of controversial bills currently traversing his desk.

Yet, his family life is a relatively sedate one. 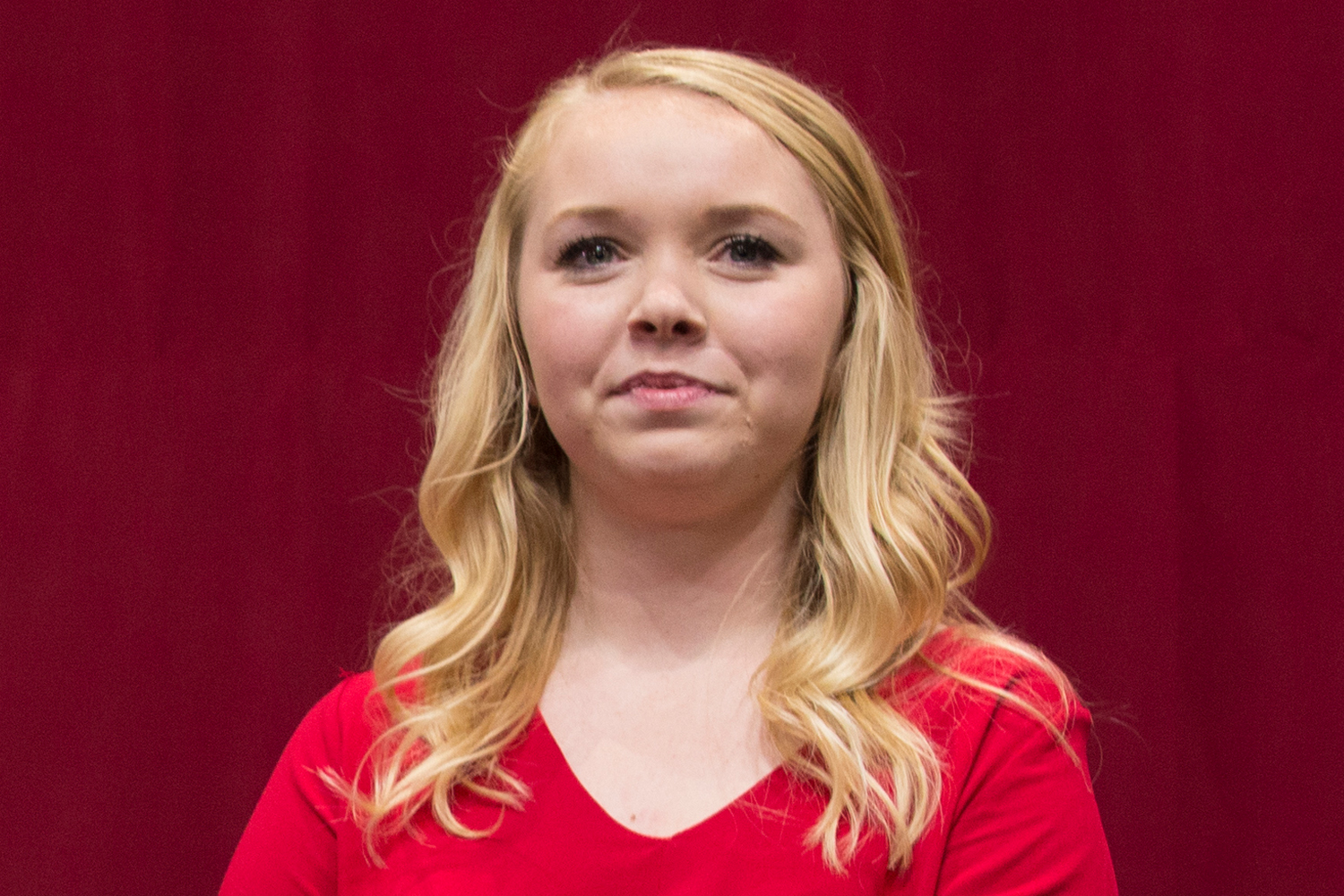 Audrey Abbott is the adopted daughter of Governor Greg Abbott and his wife, Cecilia Phalen Abbott.

Little is known about Audrey's birth parents or the circumstances of her adoption.

But according to her LinkedIn page, she's pursuing a career in the entertainment industry. 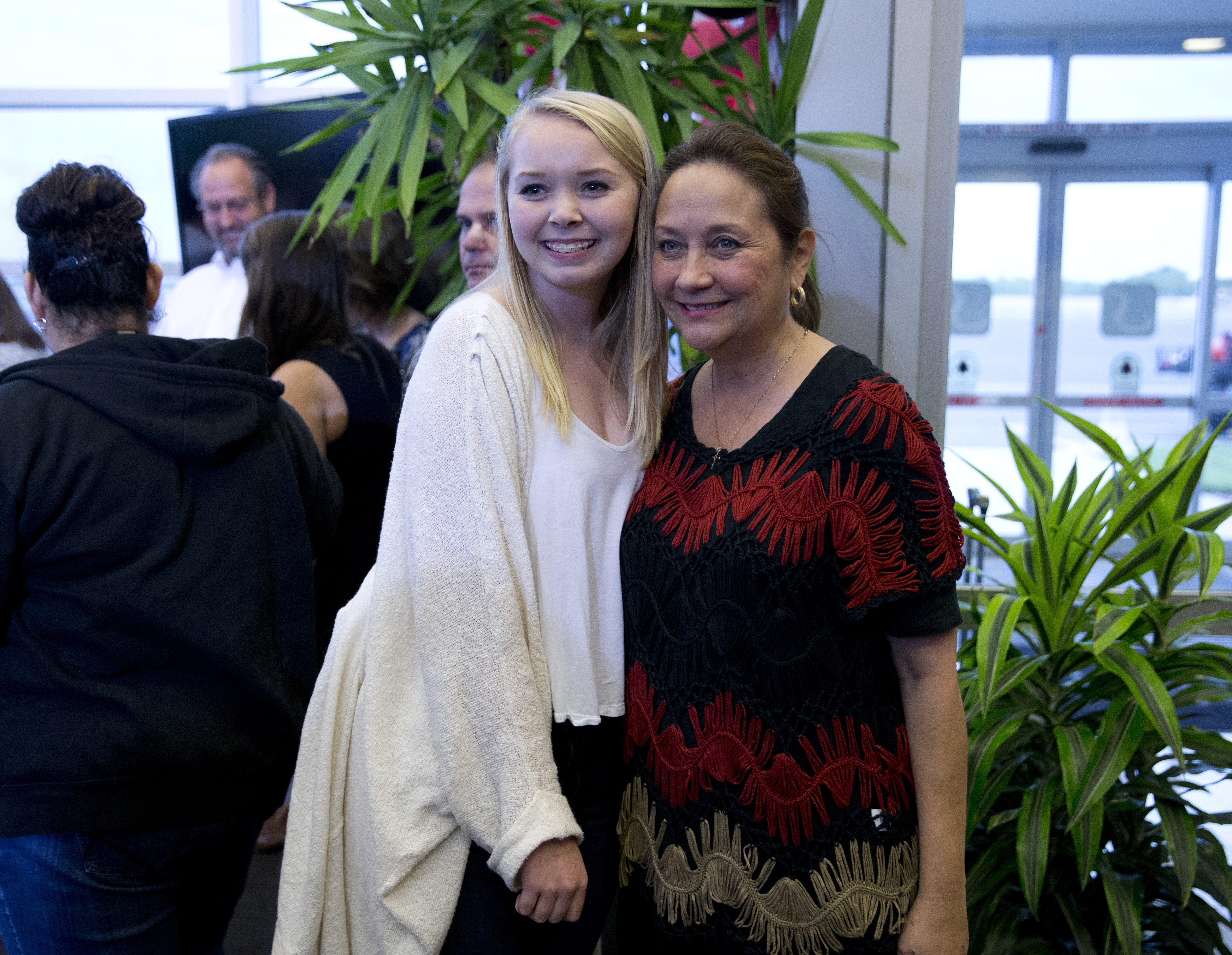 Currently, she has a position in marketing for Let's Get It Records, a division of Republic Records.

But in the past, she was very heavily involved in her father's political career.

At an event on March 4, 2014, she introduced him as the GOP nominee for the next governor of Texas.

And she continued to stump for her father throughout the state, at various events through the years. 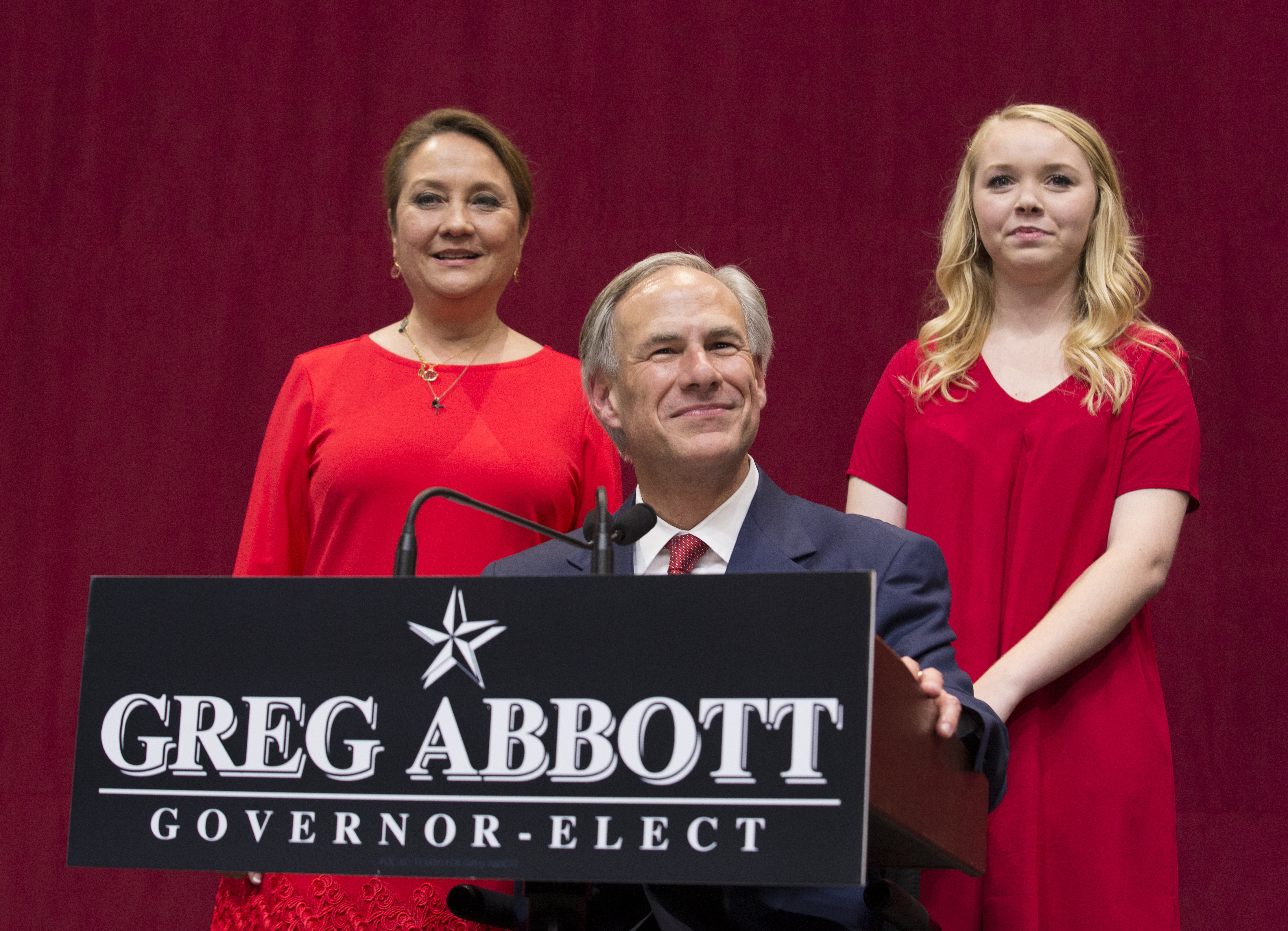 She was last prominently featured at her father's inauguration in 2019.

Why is Greg Abbott in the news?

While Audrey Abbott seems to be busy with her music industry career, Gov. Greg Abbott is in the news because of the controversial bills he promises to pass.

On May 19, 2021, he signed a bill into law that bans abortion in Texas from as early as six weeks.

This bill bans abortion even in the cases of a woman being raped.

However, the bill won't go into effect until September 2021. 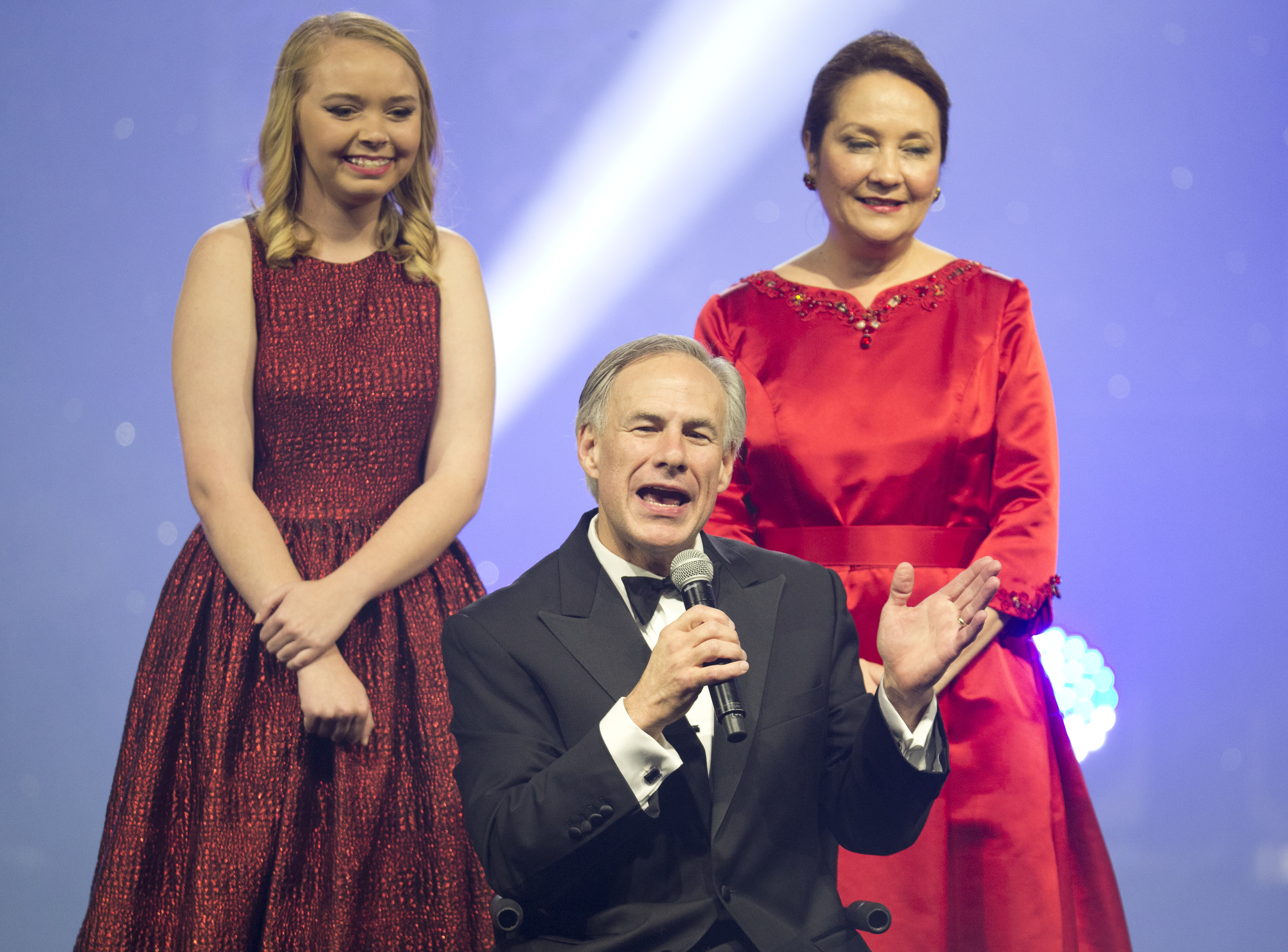 Before that, he made headlines for banning "vaccine passports" in Texas, and promised to fine schools $1000 if they insisted on having a so-called "mask mandate."

On May 26, 2021, Gov. Abbott made headlines for two more controversial bills.

First is due to the Star Spangled Banner Protection Act, which will require all sports teams to play the National Anthem at all Texas sporting events.

This bill would allow all Texas residents over the age of 21 to carry a gun without training, a background check, or a permit. 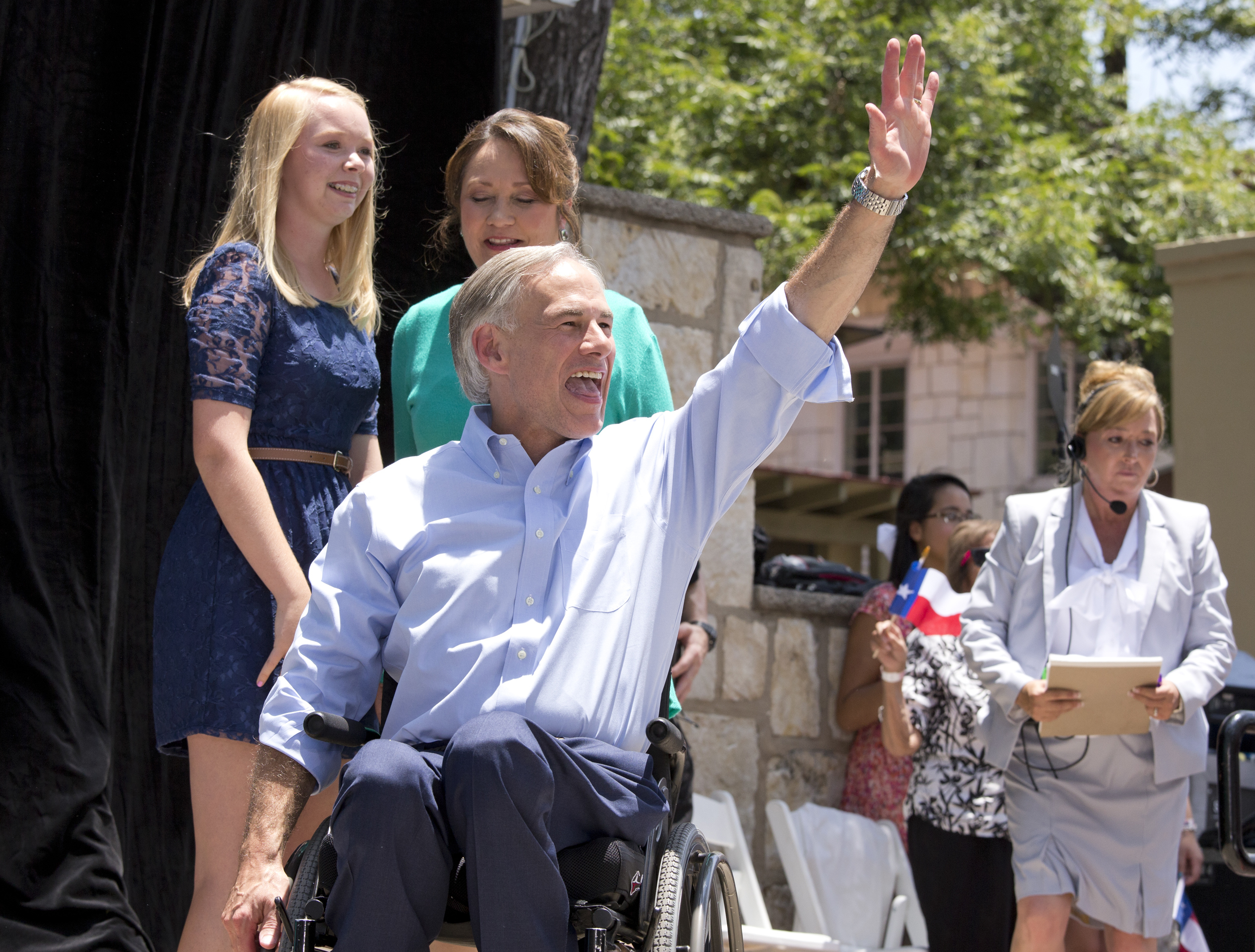 Proponents argue that requiring a permit to carry a gun impedes on Second Amendment rights.

But the bill also has strong and surprising opposition.

Police unions across the country say they do not support the constitutional carry bill.

"From chiefs to sheriffs to police labor, we do not support permit-less, open carry measures," said Miami police chief Art Acevedo, who is also a former Houston police chief, to NBC News.

“We do not support it. It is not needed … So he’s either going to support [police] in word and deed, or only in word.”