GIADA De Laurentiis started dating producer Shane Farley in 2015 after he filed for divorce from his now ex-wife only months earlier.

De Laurentiis is known for her cooking show Giada at Home and for occasionally co-hosting NBC’s Today. 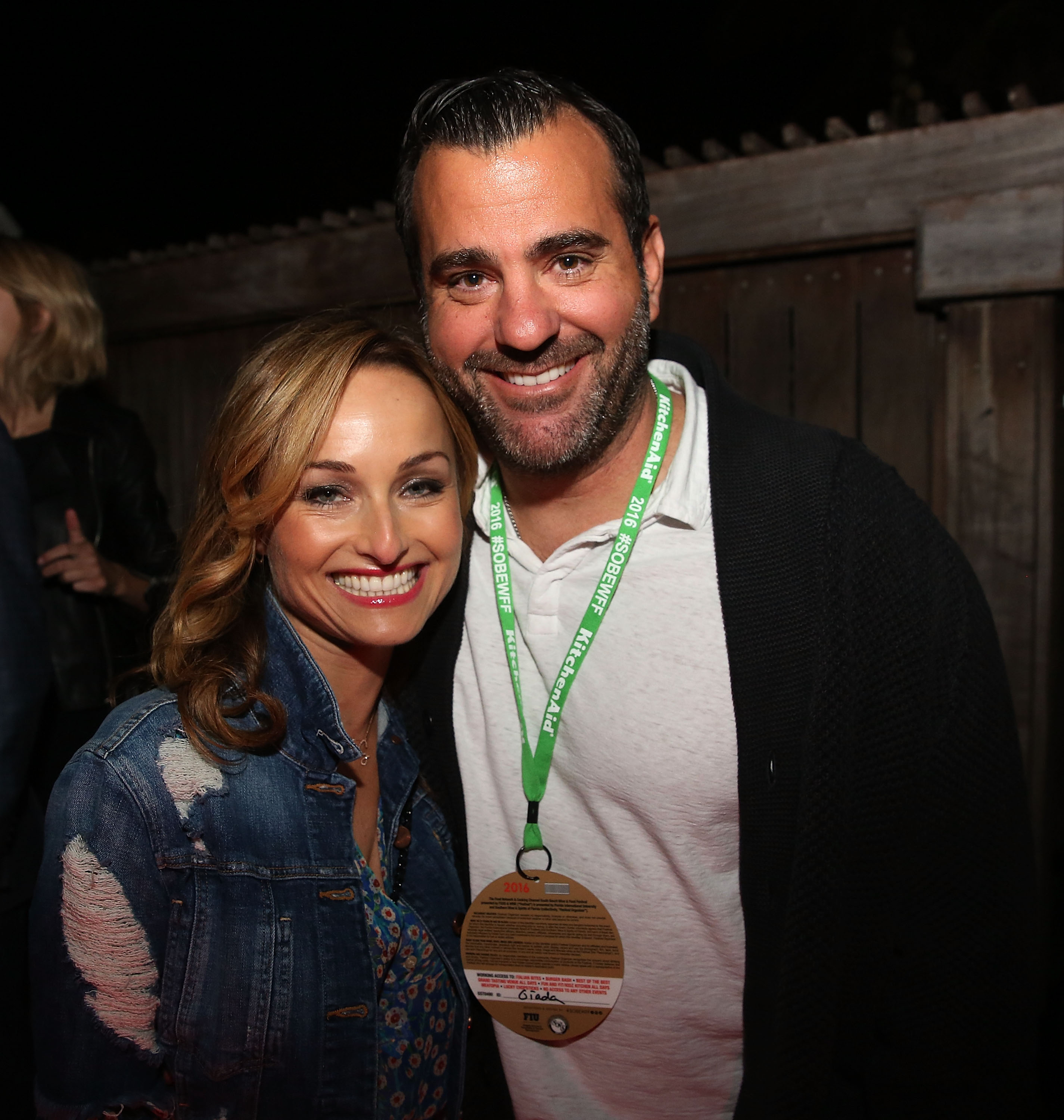 Who is Shane Farley?

Shane Farley was initially working as a producer for The Rachael Ray Show.

His work with Rachael Ray lasted six years and during that time he won two Emmys and received nominations for three additional Emmys.

Following his work with Ray, he moved on to produce the talk show, Steve, featuring Steve Harvey until 2019.

But it wasn’t until he started working on a new talk show, FABLife, is when he met Giada De Laurentiis.

He told People their relationship was strictly professional when they first met. “I just thought she was really smart and funny, and I thought, ‘God, she would be a great host for a show,'” he said.

Since the pair met, Farley has connected with his Italian roots and said he enjoys taking over the kitchen and cooking meals for De Laurentiis and her daughter, Jade.

The pair met in 2013, two years before they began dating while working on FABLife – a cooking show starring De Laurentiis.

Farley was still married to a Jennifer Giamo – who is a New York fitness trainer – for 15 years, meanwhile, De Laurentiis was married to fashion designer Todd Thompson.

Farley divorced Giamo in 2015, but word spread within a few months of his then-newfound relationship with De Laurentiis.

Similar to Farley, De Laurentiis was married to Thompson for 12 years before they divorced in 2015.

In 2018, Farley told People, “Giada is one of the most positive people I have ever met. She is warm and absolutely beautiful—what you see on the outside is there on the inside as well.” 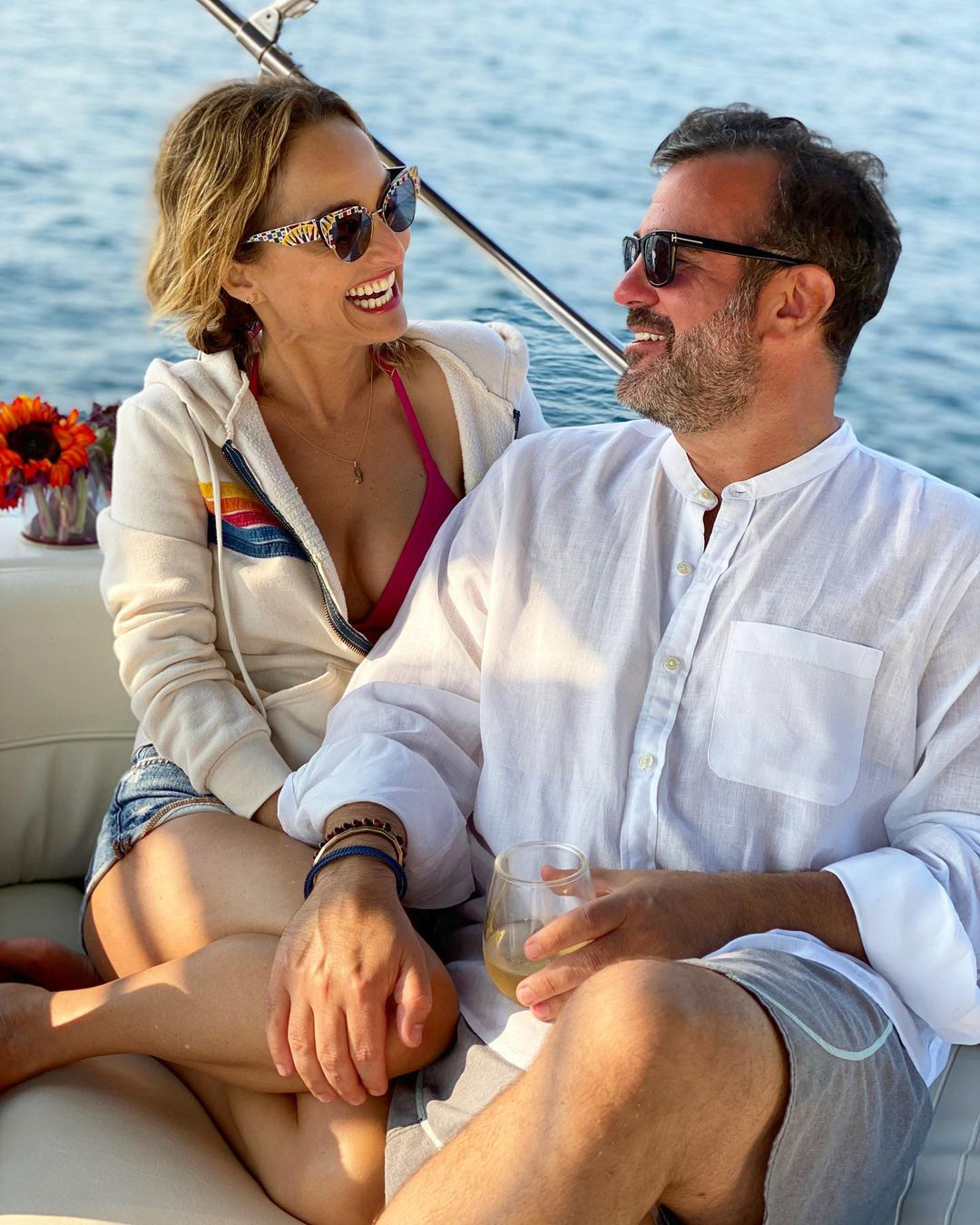 What has Giada said about her relationship with Shane Farley?

Six years later, Farley and De Laurentiis are still going strong and she told People in October 2020 how they survived the pandemic.

“We've been spending every second of every day together, and well, that's never happened for me because I've always been traveling and working.

“I think it's made us stronger. Truly.”

She added, “I think that's what happens sometimes in these things. You either become stronger or you start to say like, 'Ah, I can't do this.' So it's been fun."