GABBY Petito was found dead at a campsite in Wyoming after being reported missing by her family.

Cops are hunting for her boyfriend Brian Laundrie after her death was ruled a homicide. 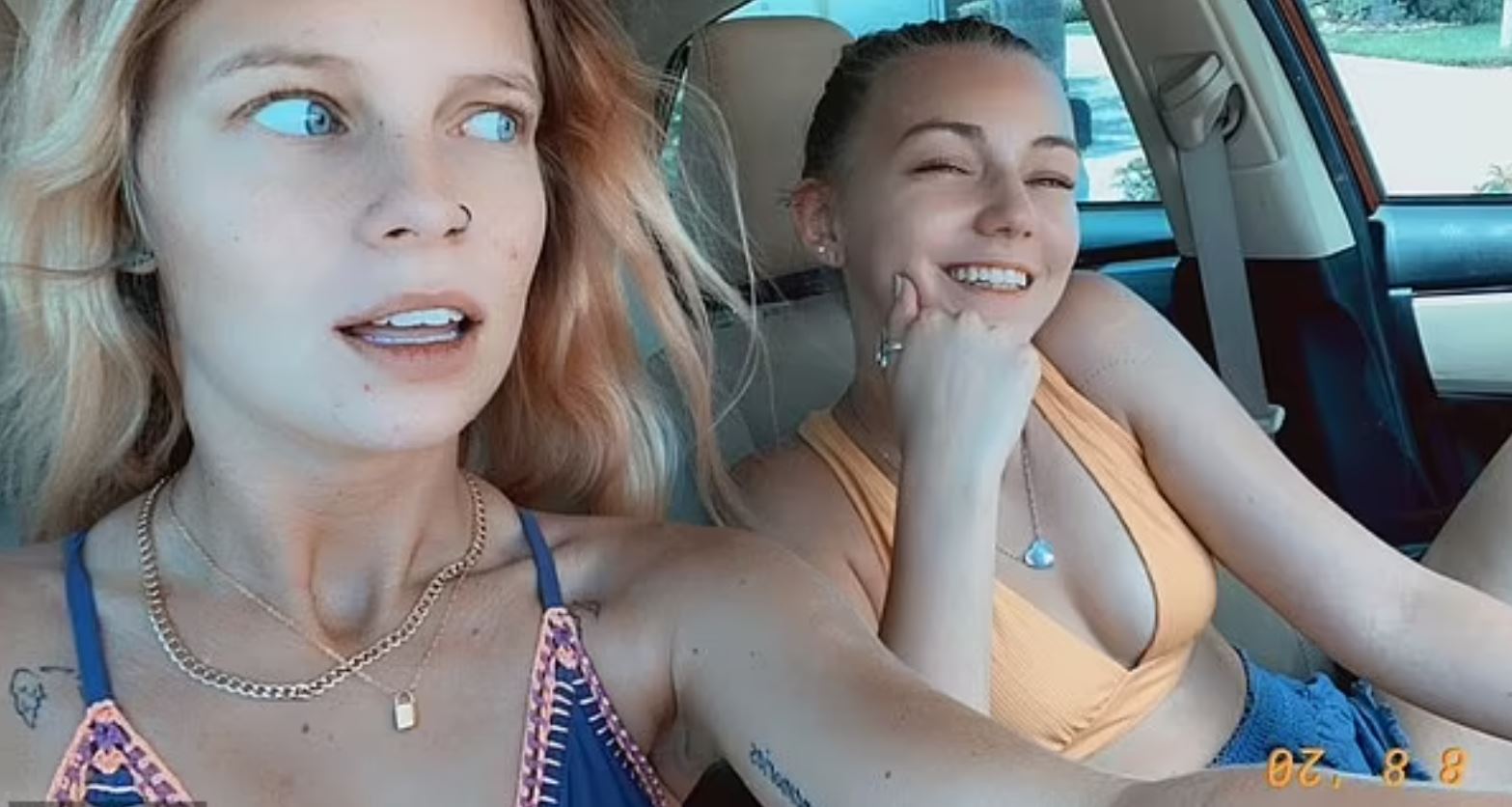 Rose Davis was one of Gabby's best friends.

She became friends with Laundrie through her relationship with Gabby, though their friendship was strained, she told People.

Rose previously described him as a controlling and manipulative boyfriend with jealousy issues and said Gabby had sometimes stayed with her to put some space between them.

When Laundie disappeared, Davis feared he might come looking for her.

“You don’t know what it’s like for someone you considered a friend to murder your best friend,” she added.

“I’ve stayed at their house. I’ve slept in the same house as him. I ate dinners with him, played board games with him, gone to the beach. That’s scary.”

What has Rose Davis said about her death?

Rose has spoken out about where she believes Laundrie is following Gabby's death.

She believes Laundrie could be hiding out on the Appalachian Trail because he knows how to survive alone in nature and has done it before.

Rose told DailyMail.com: "I know he lived in the Appalachians for what I believe was three months, and he did it by himself, so I know he's skilled at it."

In an interview with People, Davis said Laundrie lived in the rugged Appalachians “by himself for months.”

“He is out in the wilderness, I promise you,” Davis told the magazine.

Davis, 21, has insisted that she's been telling police and FBI agents everything she knows about Laundrie and suspects he is on the run in the Florida swamps.

“He’s out there. He is. If he’s alive, he’s out there, camping out. He lived in the Appalachians by himself for months," the 21-year-old said.

Davis doesn’t believe Laundrie has anyone helping him hideout, saying the fugitive "does not have friends" and instead "reads books."