FLORIDA Rep. Greg Steube made headlines this week, as he scored a homerun in the annual Congressional Baseball game at Nationals Park in Washington.

The Congressman may soon be asked to trade his seat for a spot on a major league baseball team. 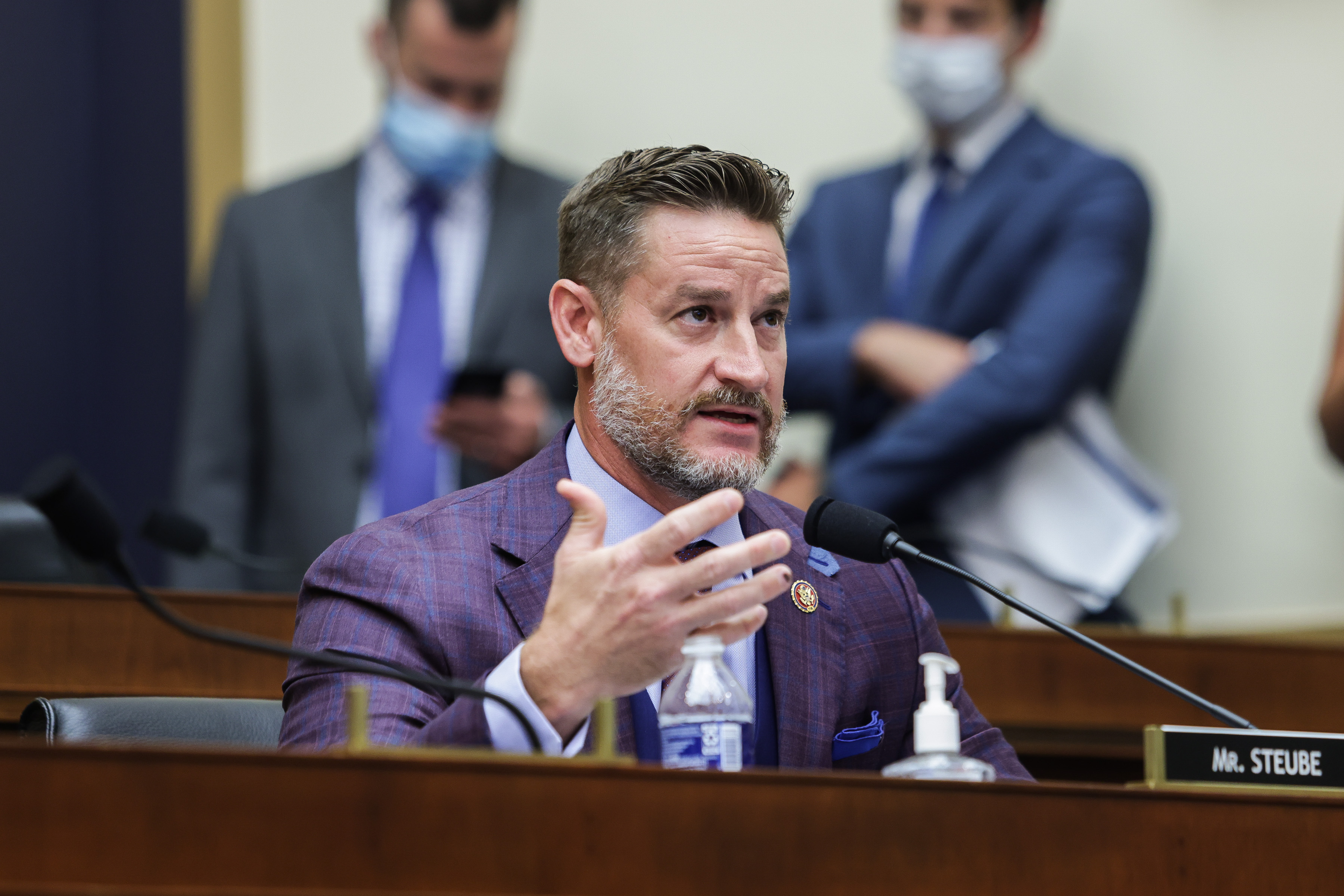 Who is Rep. Greg Steube?

He then ran for a seat in US House of Representatives, where he took office in January 2019. 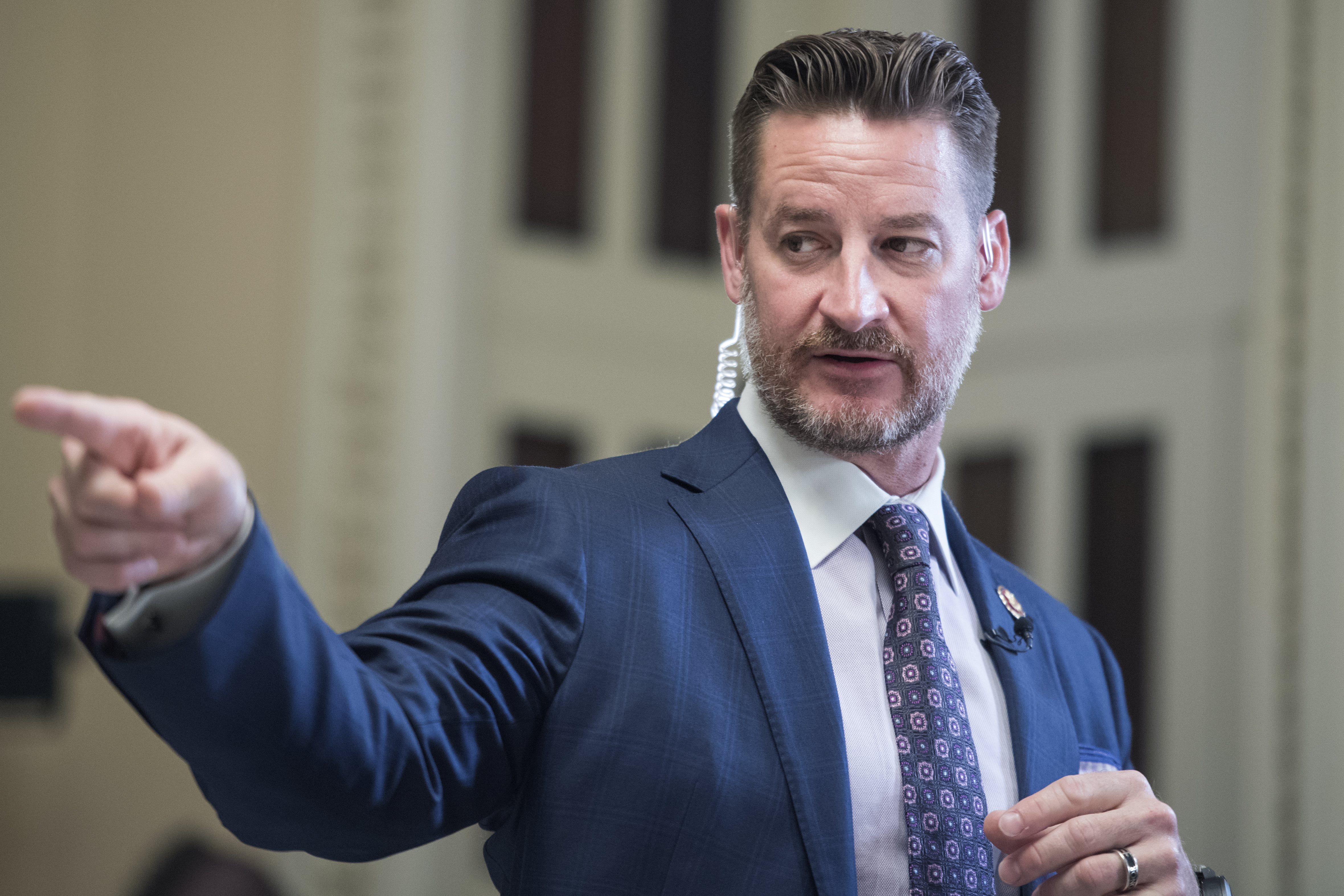 Prior to serving in office, Rep. Steube was deployed to Iraq from 2004 – 2008, and served as the Chief of Detainee Operations for Multinational Division North.

The couple shares a son.

If he wasn't playing on a team before, he might consider starting now. Rep. Steube shocked viewers this week, when he hit an out-of-the-park home run in the Congressional Baseball Game.

The congressman is the first lawmaker to score a home run at Nationals Park since the game was moved there in 2008.

The first lawmaker to score a homerun is reportedly Rep. Ron Paul, who made the out-of-the-park hit in 1979.

With Steube's help, the GOP won the seven-inning game, scoring 13-12.