DOMINIC Cummings' wife recently claimed that her husband told her in February last year that the Government's plan for dealing with the pandemic was "not a plan at all".

But who is Dominic Cummings' wife? Here is everything you'll need to know… 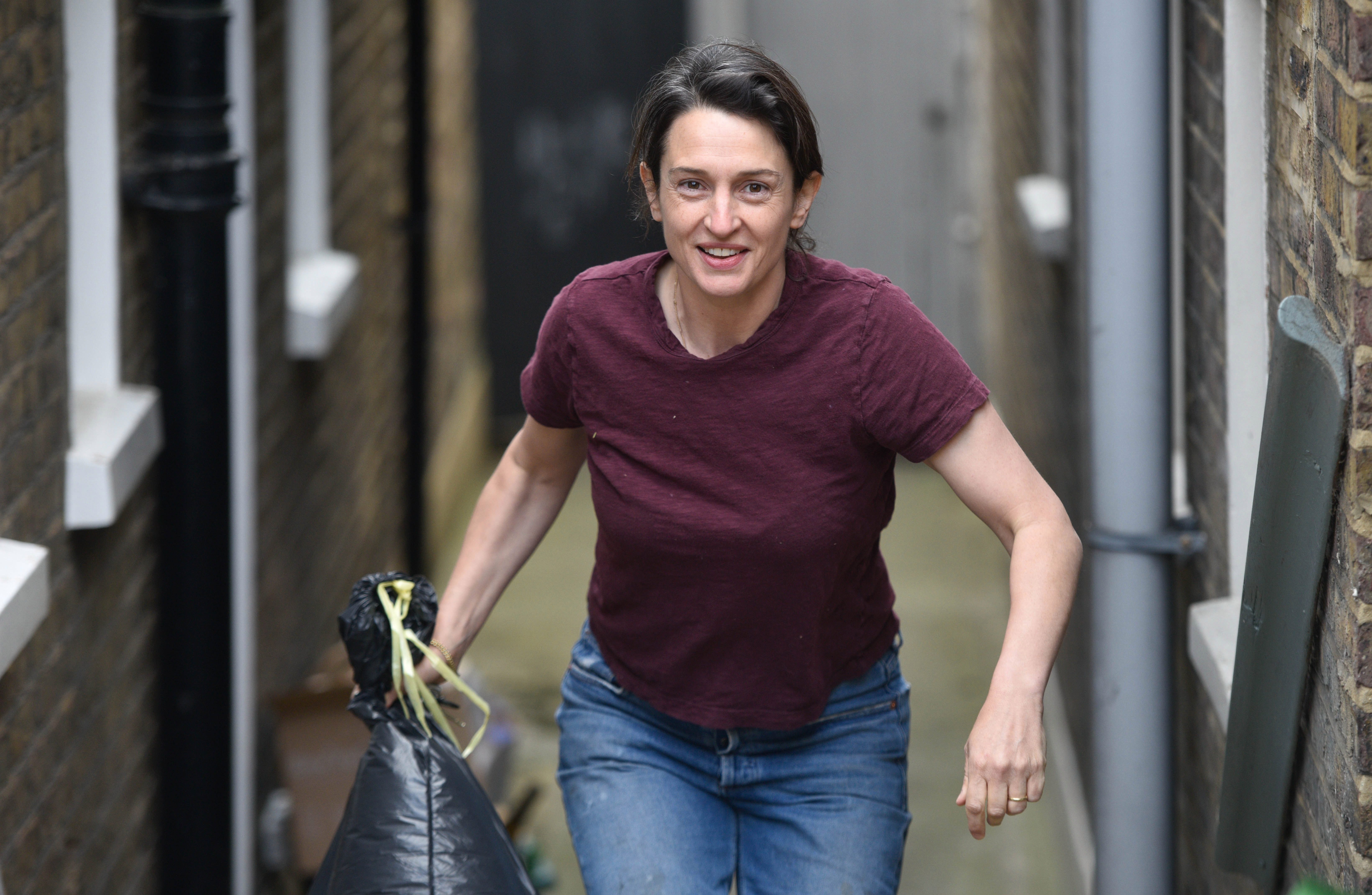 Who is Mary Wakefield?

Mary Wakefield is the commissioning editor of The Spectator magazine as well as the wife of Dominic Cummings, the Prime Minister's former senior adviser.

Her father is Sir Humphrey Wakefield – a baronet and expert on antiques and architecture who owns Chillingham Castle in Northumberland.

She met Cummings through her brother Jack Wakefield and the couple married in 2011.

What does she do?

Wakefield has worked at the weekly magazine The Spectator for decades and is now the commissioning editor.

The 46-year-old worked at The Spectator during Boris Johnson's tenure as editor, which ran from 1999 to 2005.

She also writes for the magazine as a columnist and has written for The Sun, Daily Mail, The Telegraph and The Times. 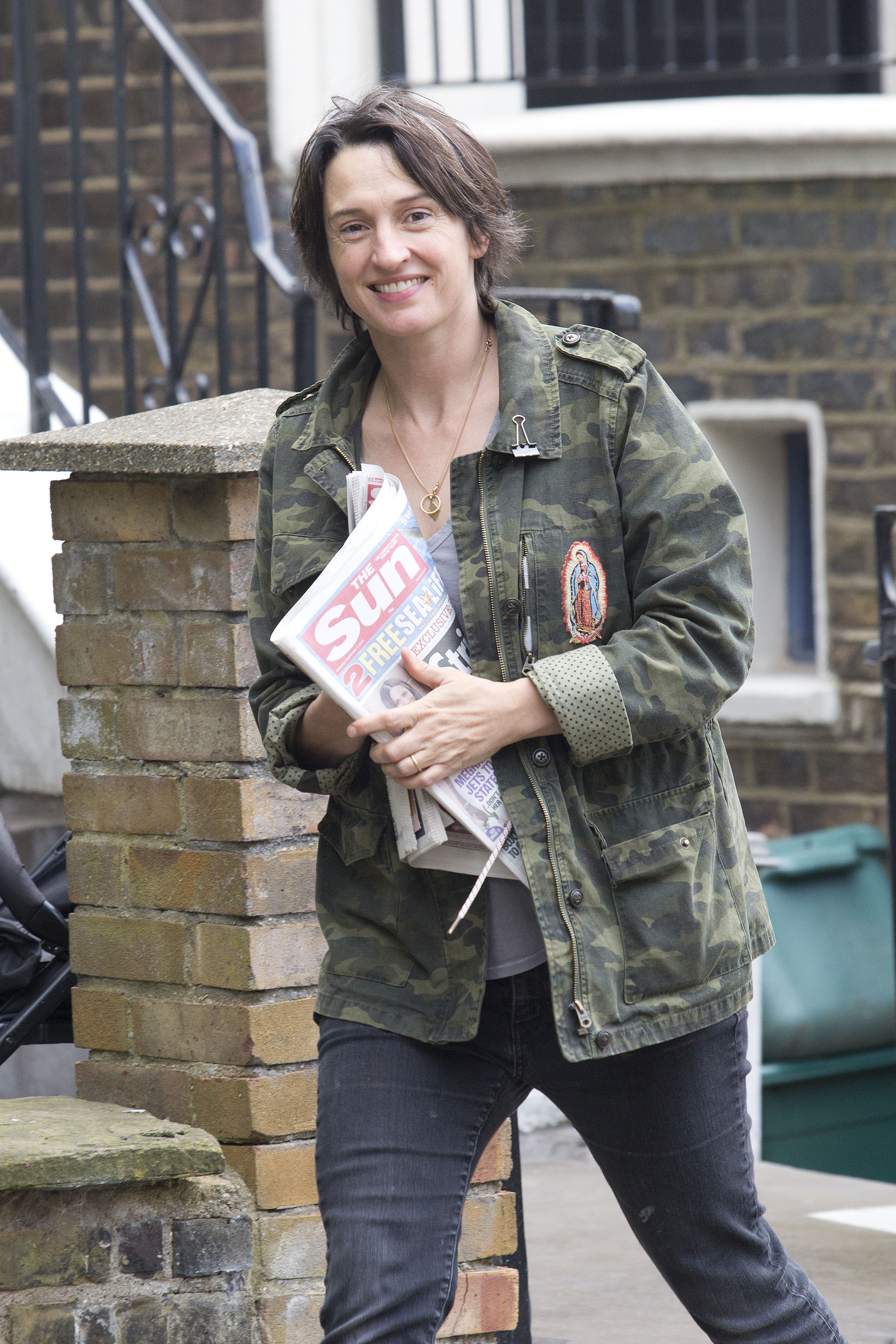 In 2015, following an online petition, Wakefield was forced to apologise and amend an article she had written for The Spectator in which she described an 18-year-old who had died in a moped crash as a "thuggish white lad".

Her father's Chillingham Castle website refers to her as "Daughter Mary, a musician and painter, is also Assistant Editor of The Spectator".

Wakefield and her husband became embroiled in controversy last April when during the height of the lockdown they drove 260 miles from north London to Durham.

The couple drove to his parents home in order to gain help looking after their child as they were coronavirus symptoms.

Further reports also suggested he took a second trip to the region in April, having already returned to London following his recovery from the killer disease.

At the time the Prime Minister said he could "not mark down" Mr Cummings for the way he acted.

He told the Downing Street press conference in May that, following "extensive" talks with his then-aide, he concluded, "he followed the instincts of every father and every parent".

In November Cummings dramatically quit No.10 after losing the huge power struggle that had engulfed Downing Street.

How many children does she have with Dominic Cummings?

The couple has one son, Alexander Cedd, who was born in 2016.

He is named after an Anglo-Saxon saint. 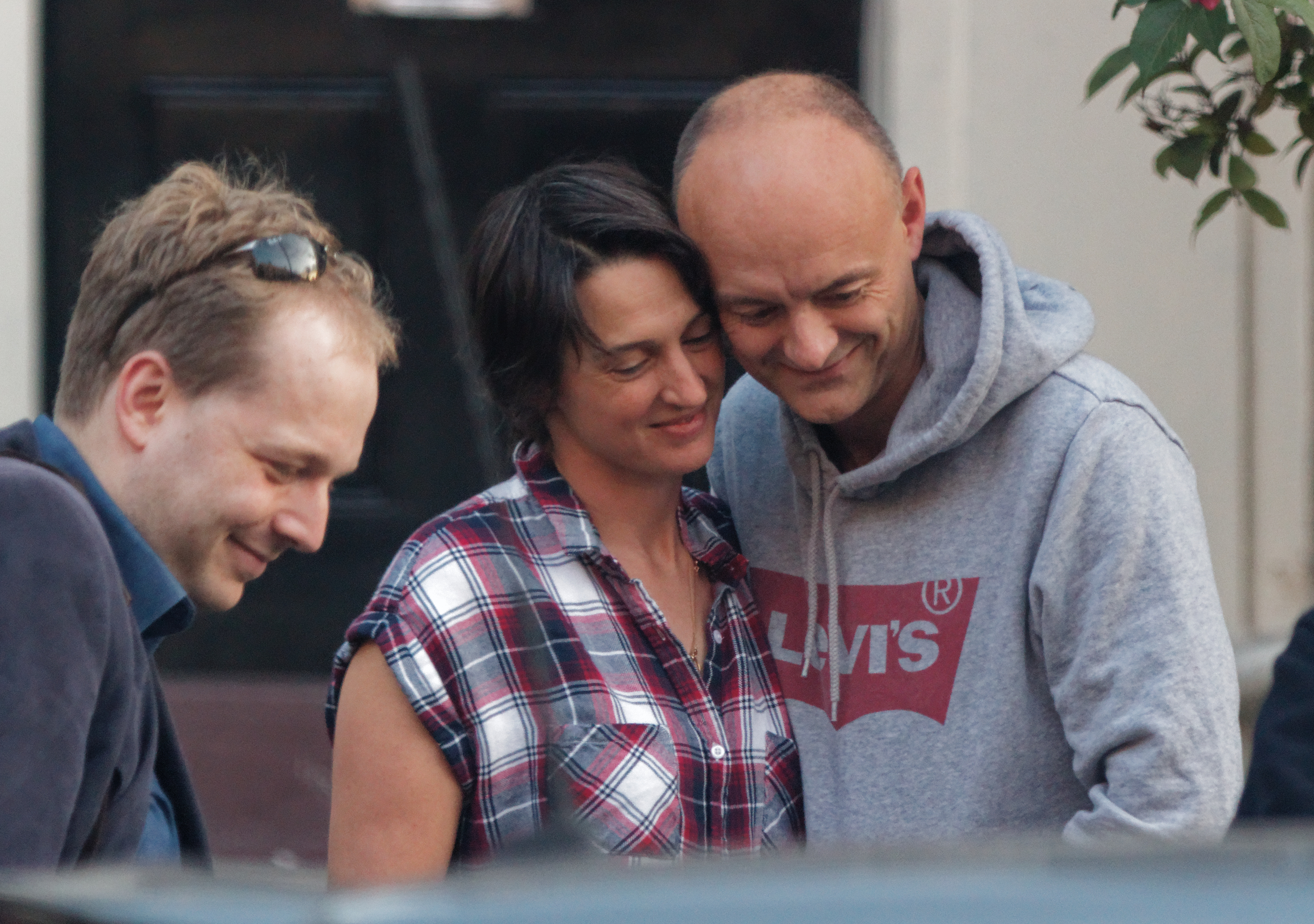 When did she have coronavirus?

She later wrote in The Spectator that Mr Cummings did "rush home" to look after her when she developed symptoms.

Worried that he might also be getting sick, Mr Cummings made the decision to drive his family to Durham, where his parents and sister were both living.

If he and Mary were to both be sick, his sister and his nieces would be able to look after his son.