The dad-of-two stepped down hours before he was due to announce the Scottish Budget for 2020-21. 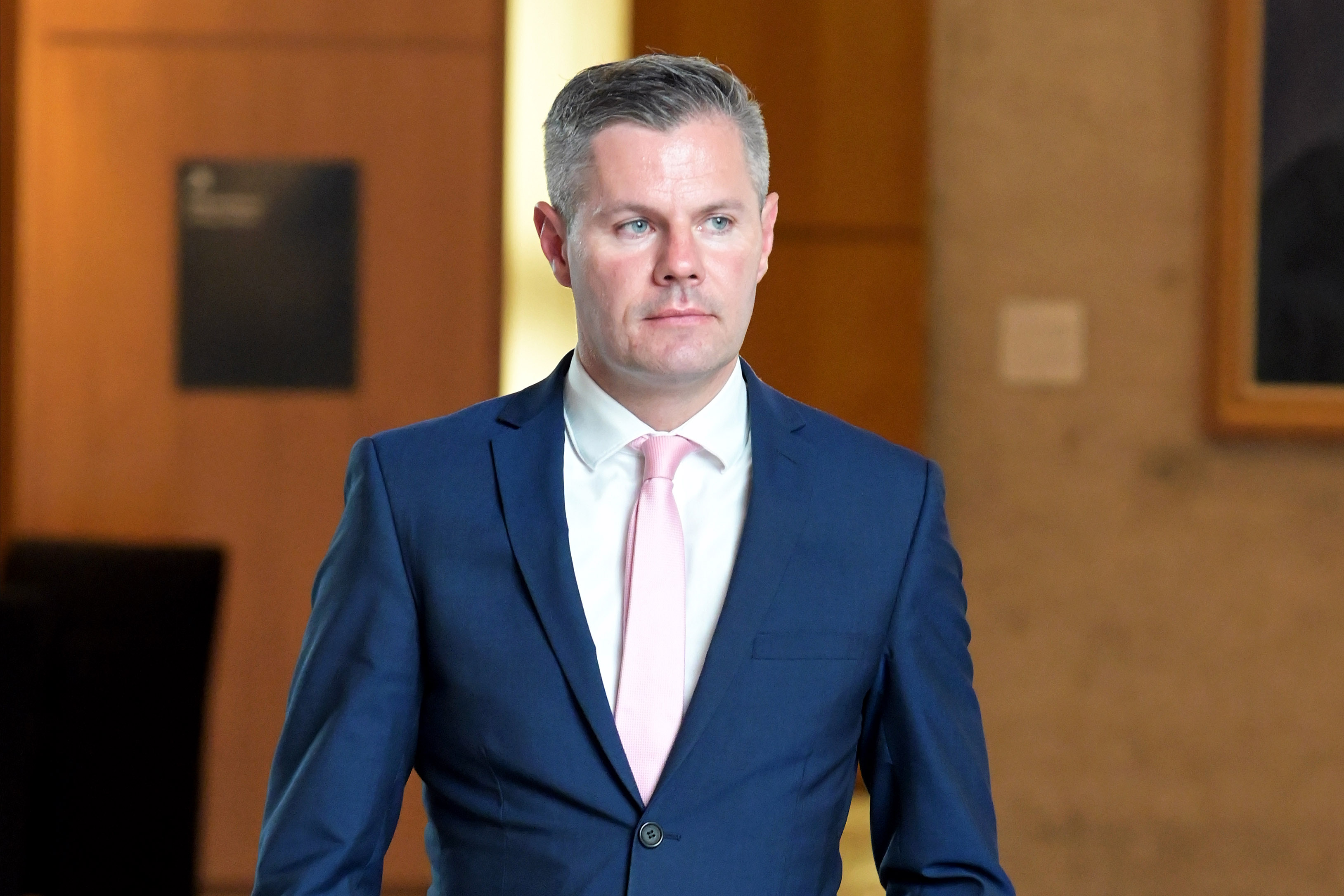 Who is Derek Mackay?

Derek Mackay, 42, is constituency Member of the Scottish Parliament for Renfrewshire North and West.

First elected to Parliament in 2011, his political ambitions stem back to 1999, when he was elected to Renfrewshire Council at the age of 21 – making him the youngest male councillor in Scotland at the time.

At the 2016 Scottish Parliament election he increased his share of the vote to 48 per cent.

Mackay, who came out as gay in 2013 when leaving his wife, had been tipped as the next First Minister when the text scandal erupted. 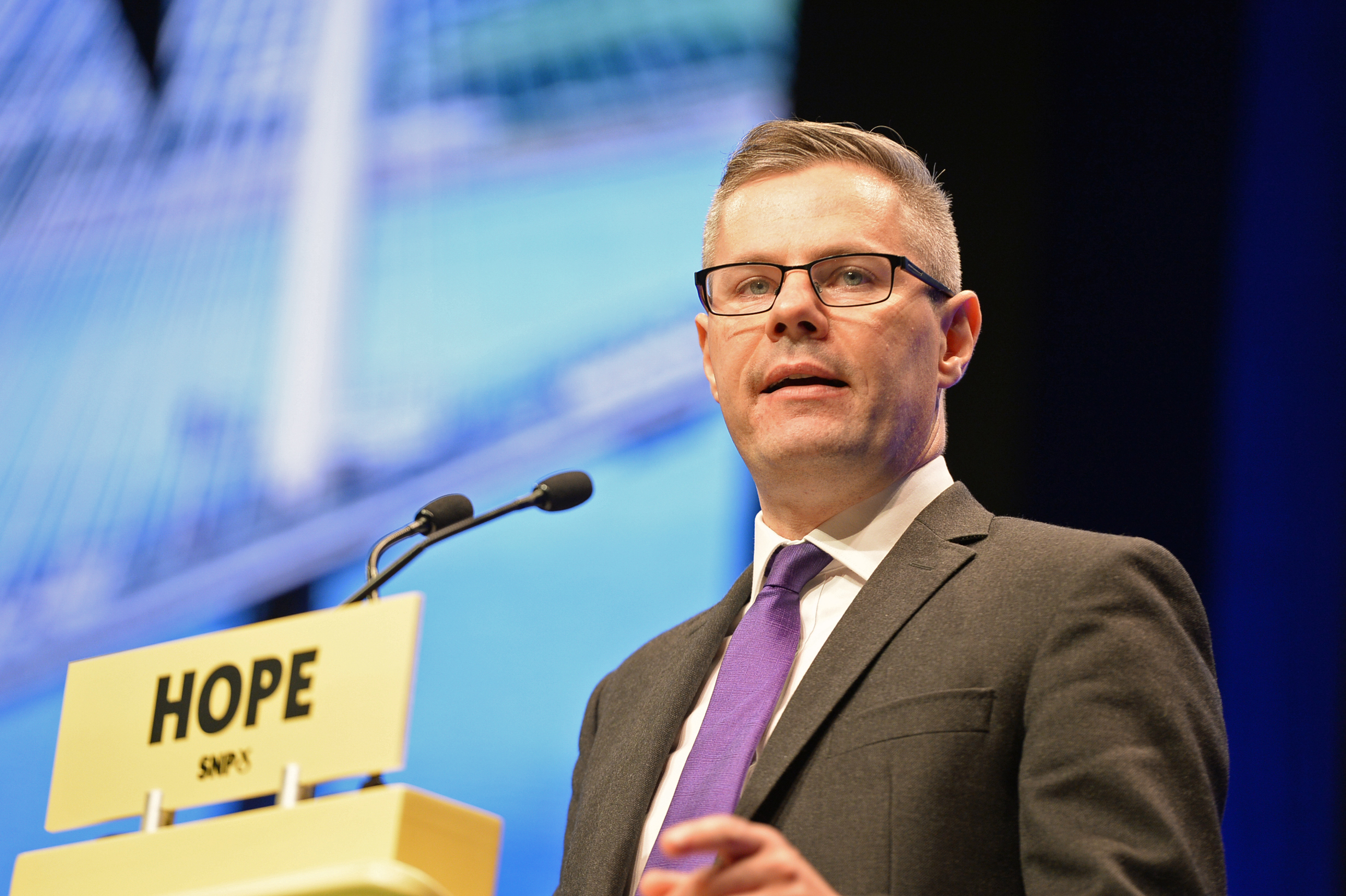 What is the SNP member accused of?

He allegedly told a schoolboy he was "cute" and invited him to dinner while bombarding him with 270 online messages.

Mackay has now resigned after the Scottish Sun revealed how he pestered the teenager in private on Instagram and Facebook over six months after contacting him out of the blue.

The Finance Secretary asked the fresh-faced teenager to dinner and offered to make him his guest at a parliament rugby event after befriending him out of the blue on Facebook and Instagram.

The boy’s mum accused Mackay of targeting her son after it emerged the Holyrood chief sent him the messages despite knowing he was 16.

She said: “A man like that is not supposed to say these sort of things to a boy.” 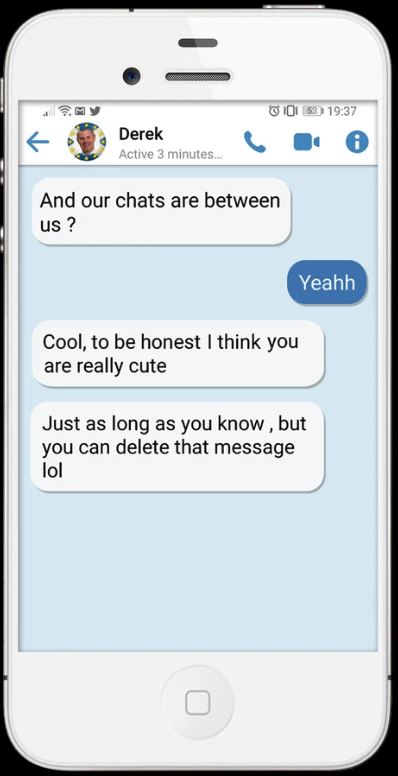 But even after the boy revealed he was just 16 and told Mr Mackay not to “try anything”, the MSP — bookies’ favourite to succeed Nicola Sturgeon as First Minister — didn’t back off and allegedly bombarded him with messages until this month.

In one message he is alleged to have asked "And our chats are between us?" and when the boy agreed, the minister told him: "Cool, then to be honest I think you are really cute."

The boy’s outraged mum, 37, who only learned of the exchanges last week, told of her horror at seeing Mackay appearing to flirt with her son. 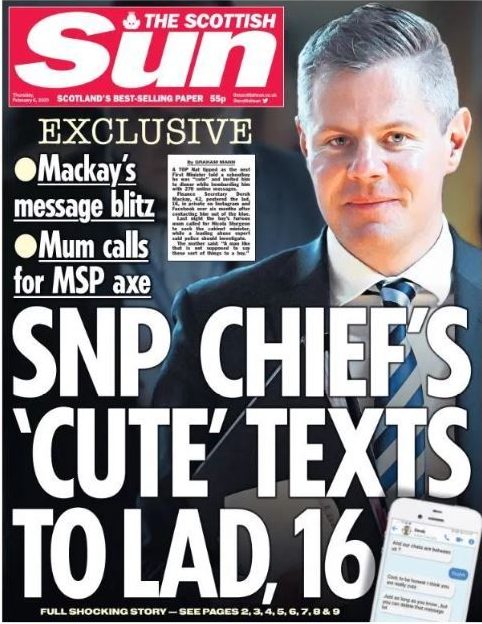 Mackay said: "I take full responsibility for my actions. I have behaved foolishly and I am truly sorry.

"I apologise unreservedly to the individual involved and his family.

"I spoke last night with the First Minister and tendered my resignation with immediate effect.

"Serving in Government has been a huge privilege and I am sorry to have let colleagues and supporters down."

Sturgeon added: "Derek has taken full responsibility for his actions and apologises unreservedly for them to the individual involved and to those he has let down.

"He has submitted his resignation as a Government minister, which I have accepted.

"Derek has made a significant contribution to Government, however he recognises that his behaviour has failed to meet the standards required." 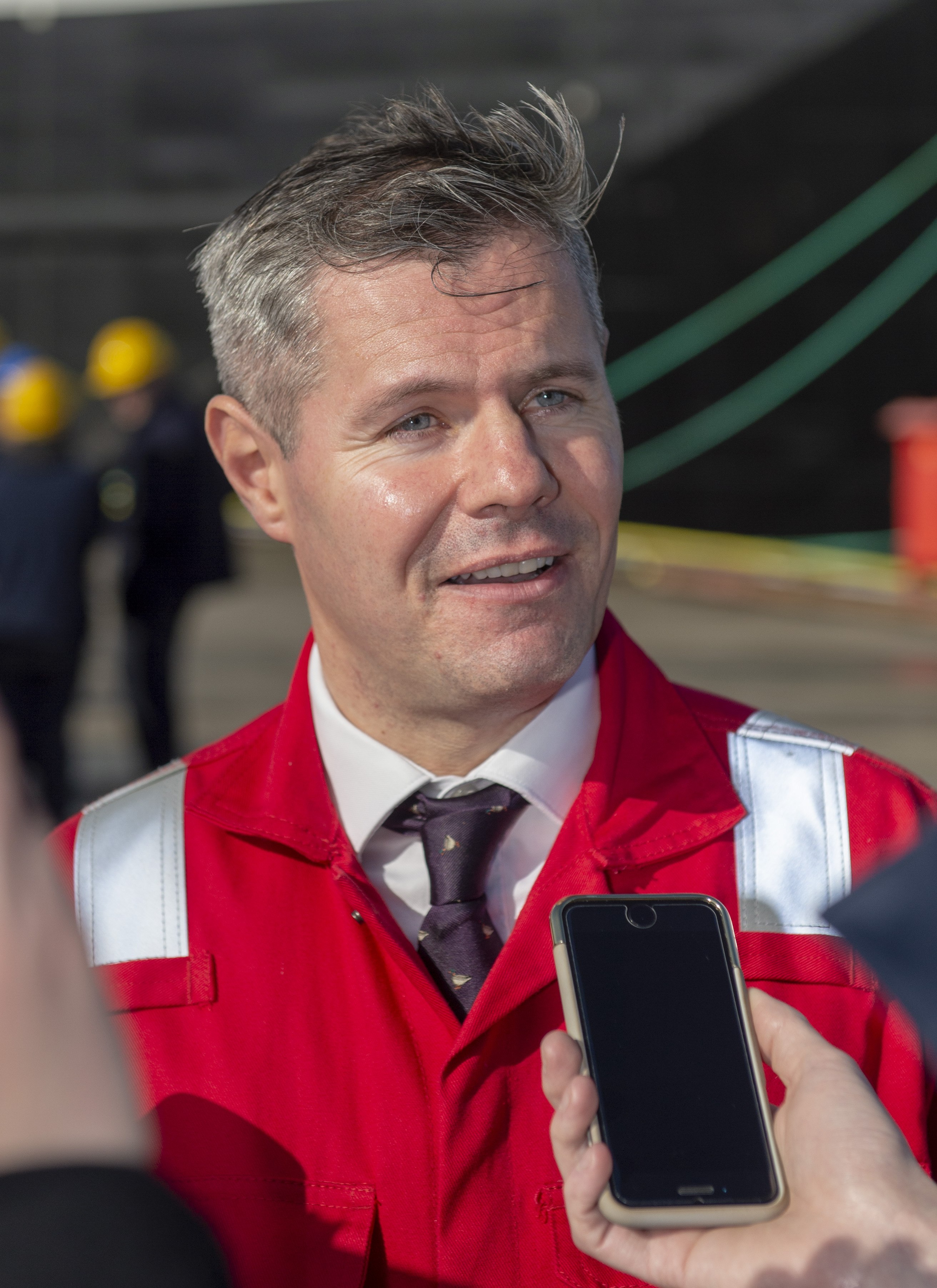