BILL Cosby accuser Andrea Constand recently spoke out about his release from prison in a TV interview.

Constand, 48, is one of several women who accused the comedian of sexual assault. 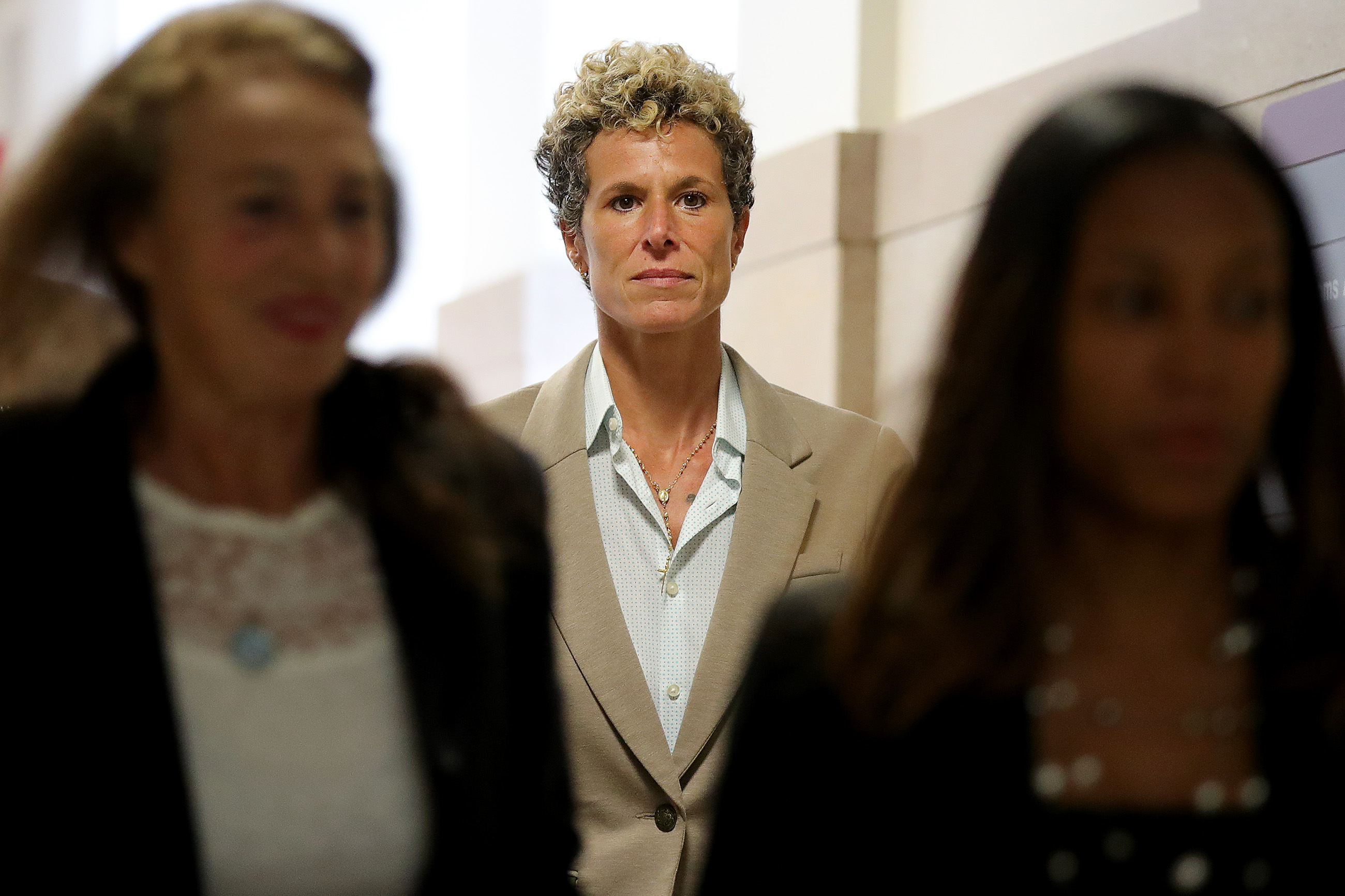 Constand did a TV interview with NBC’s Today Show and said she was “disappointed” when the Pennsylvania Supreme Court overturned Cosby’s assault conviction in June.

"He's a sexually violent predator who basically was let out of jail,” she said to senior national correspondent Kate Snow.

"I have come way too far to go back to that place to wonder whether it's all worth it or to have regrets," she said after the court found that Cosby was denied protection against self-incrimination and he was freed after serving just three years of his ten-year sentence.

"But it was worth it, because I didn't feel alone. I had a whole community, a whole army of women and other survivors, strangers, family, friends, who were right there with me."

Constand had previously testified in court that 84-year-old Cosby had given her three blue pills and then sexually assaulted her.

Her allegations of sexual assault led to the conviction of Cosby on three felony counts of aggravated indecent assault in 2018 in the first place.

What did Constand accuse Cosby of?

Specifically, Constand said Cosby drugged and sexually assaulted her in his mansion in Elkins Park, Pennsylvania, in 2004, according to People.

On the night of the alleged assault in January 2004, Cosby said he gave Constand Benadryl to help her relax, but Constand said he told her it was herbal medication.

Cosby claimed their ensuing sexual encounter was consensual, but Constand said the drugs the Cosby Show star gave her made it so she couldn’t speak or move.

She claimed he was “fondling her breasts, put his hand in her pants … penetrated her vagina with his fingers” and “took her right hand and placed it on his penis,” according to an arrest affidavit.

She eventually filed a civil lawsuit against Cosby, which was settled out of court, and was later part of the trial that led to his 2018 conviction.

A total of 60 women have accused Cosby of offenses such as groping, sexual assault, and rape since the 1960s.

Cosby has repeatedly denied the allegations and even maintained his innocence after he went to jail. 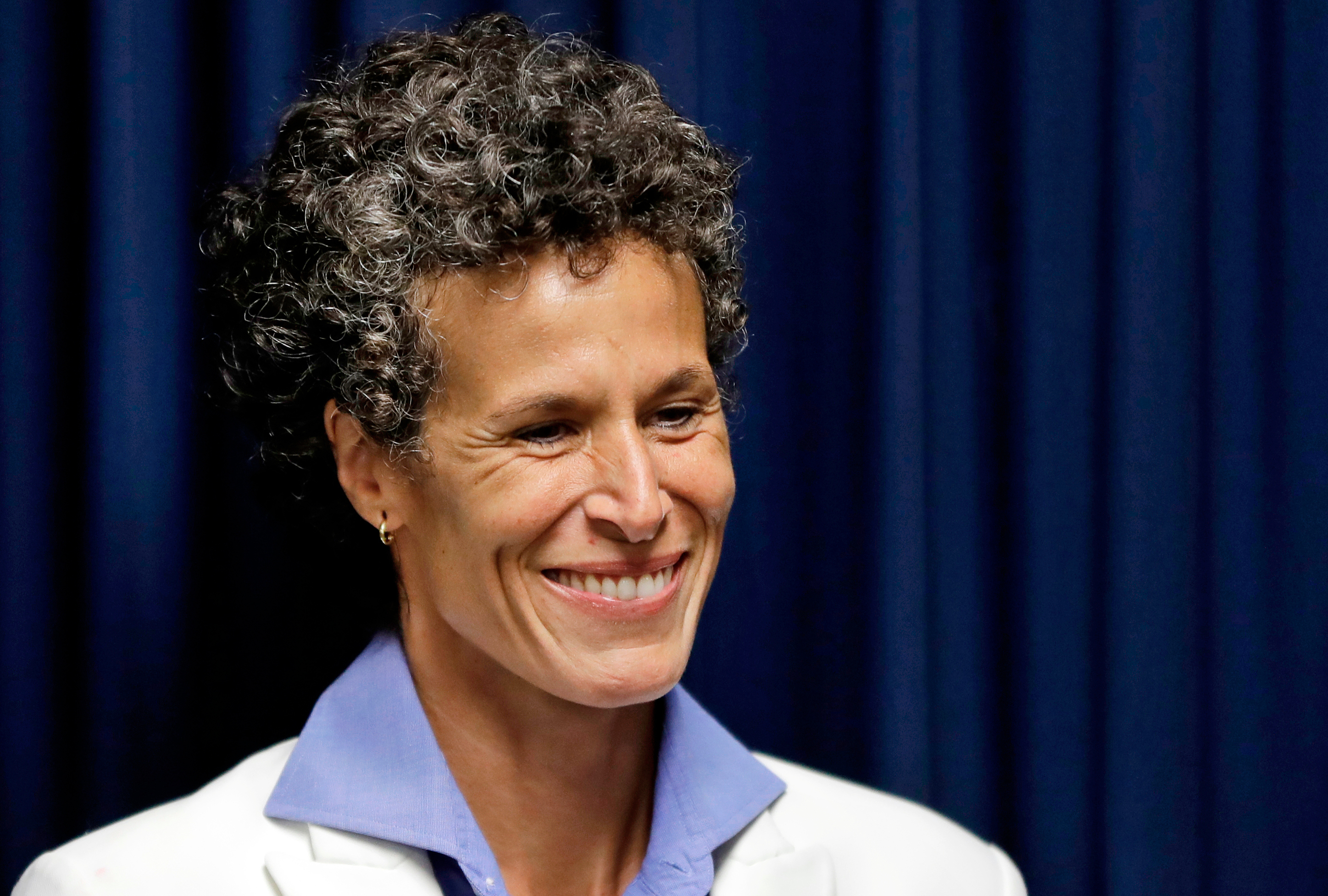 "As I sit here today, I want to send a message to not let this deter you from coming forward from getting the peace and the healing and the closure that you need," Constand said of other sexual assault survivors during her Today show interview.

"I will fight, I will be a voice for the change that is needed," she added.

"Wherever I'm needed, I will be in service there to fight."