CONGRESSIONAL leader Adam Kinzinger has been married to Sofia Boza-Holman since last year.

The congressman had previously become engaged to an Air Force pilot but broke things off in 2012. 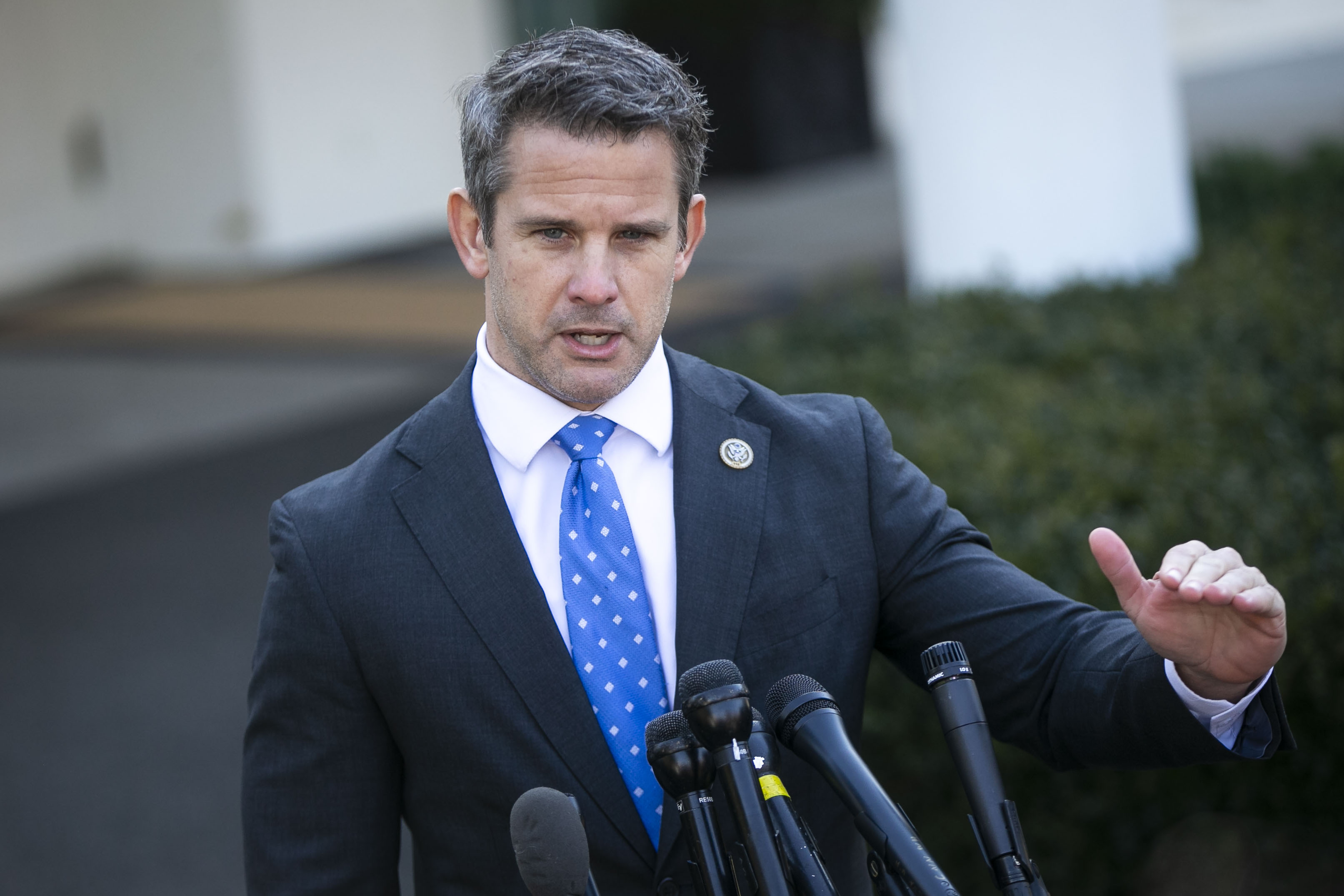 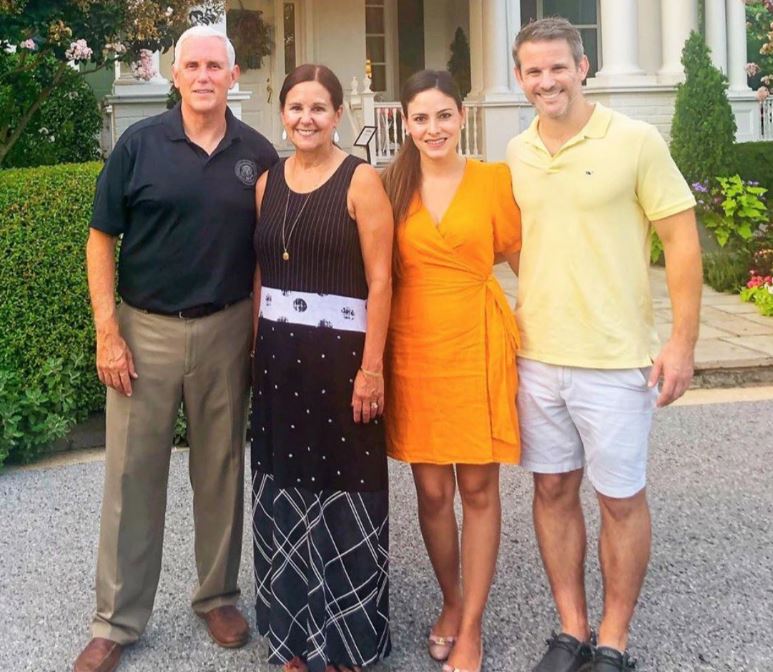 Sofia Boza-Holman is a Department of Homeland Security press secretary.

She was also a former aide to John Boehner and Vice President Mike Pence.

According to her Twitter account, Boza-Holman was a Director of Strategic Media to the Trump Inaugural Committee. 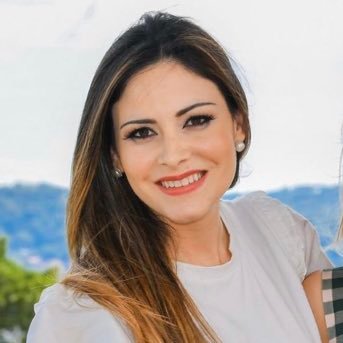 When did they marry?

Kinzinger and Boza-Holman married over Valentine’s weekend in February of 2020.

The pair had a destination wedding in Guatemala and formally tied the knot on February 16.

Kinzinger shared the news on social media, writing: “I am one very lucky man to have this incredible woman as my wife.”

The pair had gotten engaged in the summer of 2019, with Kinzinger also sharing the news on Instagram.

The congressman posted a photo standing side by side with Boza-Holman with her hand over his chest showing off the giant diamond ring.

Do they have children?

The couple do not have children yet.

It is unclear if Boza-Holman has children.

Who was Kinzinger engaged to?

The pair reportedly met in flight school in Enid, Oklahoma, in 2004 and were friends for years.

He proposed on a pier overlooking the Atlantic Ocean in Charleston, South Carolina and confessed to the Chicago Tribune that she was “a great match” for him. 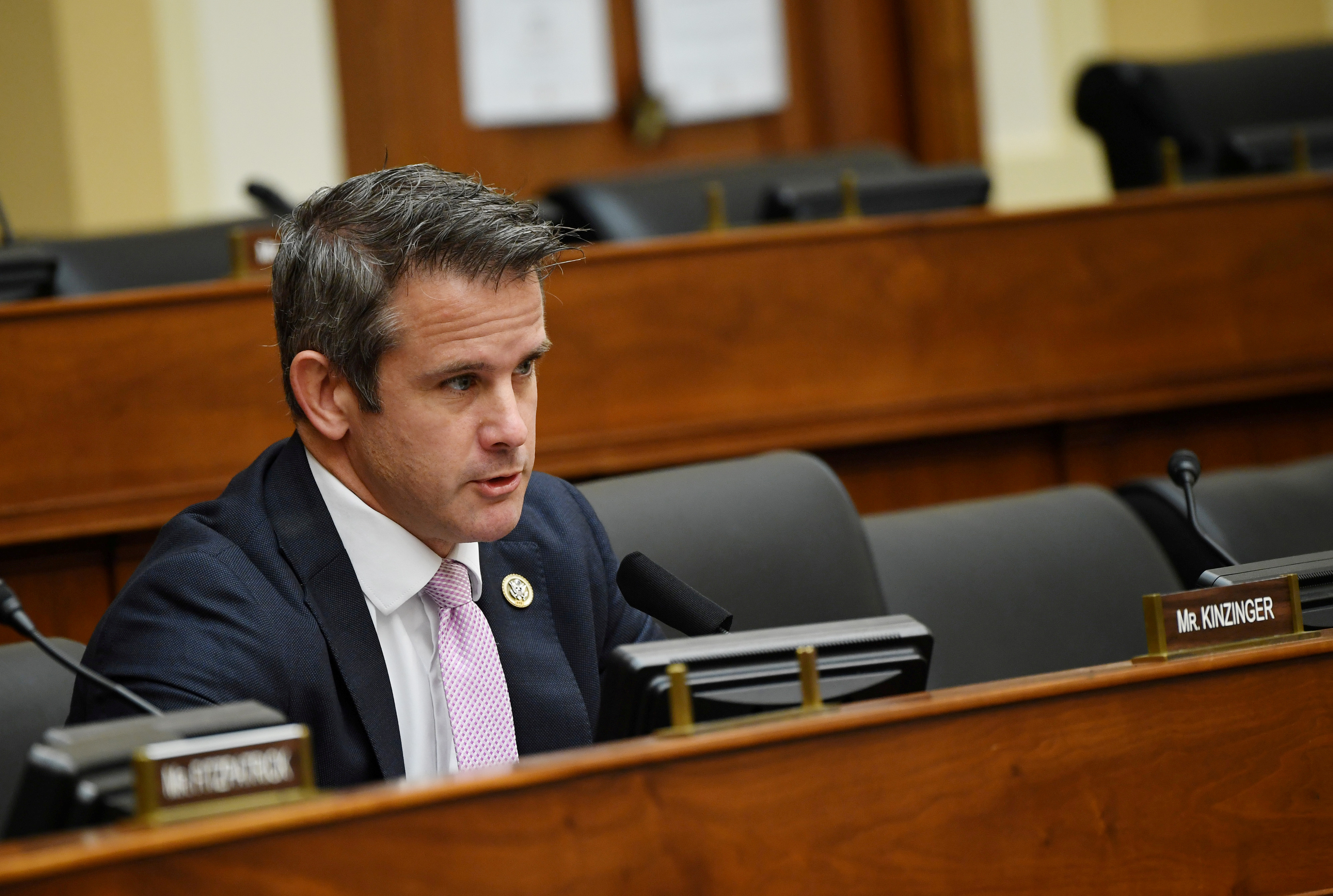 "She's a very focused girl, very driven and just a very caring person. A great match for me."

It is unclear what led to their split.