Covering the Ukraine war ‘is racist’: WHO boss says the global attention given to Putin’s invasion shows world does not give ‘equal attention to black and white lives’

The head of the World Health Organisation has blasted the world’s focus on the horrific invasion of Ukraine, saying it shows the lack of ‘equal attention to black and white lives’.

Tedros Adhanom Ghebreyesus claimed other crises such as in his home country of Ethiopia do not receive the same concern as Putin’s war which has had major geopolitical consequences.

The health boss said current emergencies in Yemen, Afghanistan and Syria have only received a ‘fraction’ of the attention of Ukraine. 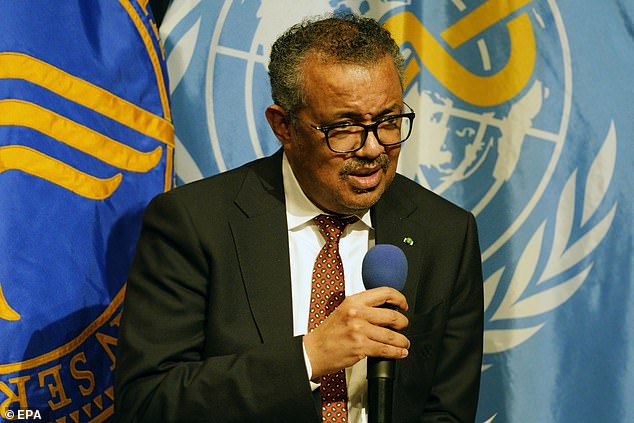 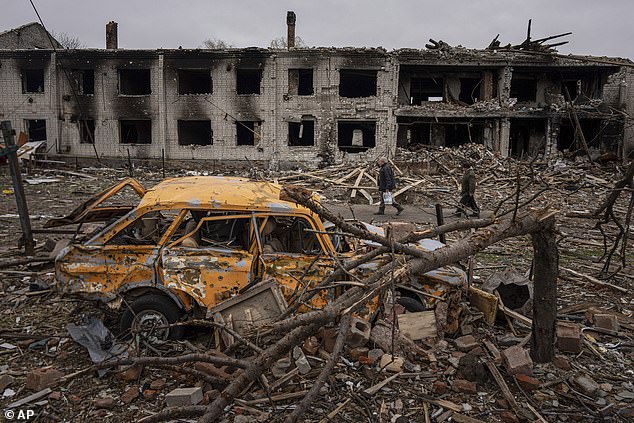 A street is pictured after it was destroyed by shellings in Chernihiv, Ukraine, in Putin’s savage invasion 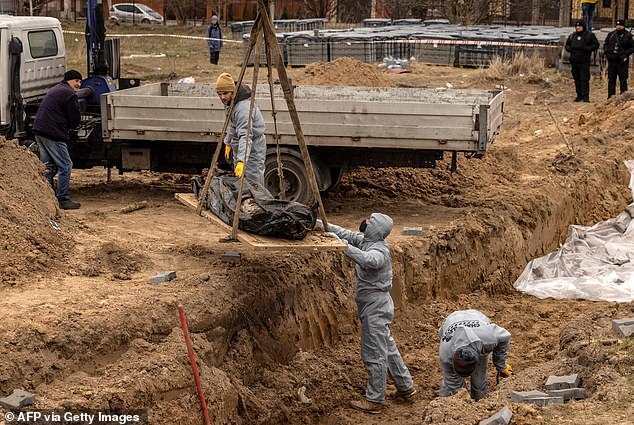 Tedros said: ‘I need to be blunt and honest that the world is not treating the human race the same way.

‘Some are more equal than others. And when I say this, it pains me. Because I see it. Very difficult to accept but it’s happening.’

He acknowledged that the situation in Ukraine was globally significant, but questioned if other crises were being accorded enough attention.

Tedros, who is from Tigray, said said the siege of the region by Eritrean and Ethiopian forces was one of the longest in modern history and noted that a recent truce had still not allowed in significant amounts of humanitarian aid.

He said an estimated 100 trucks per day of life-saving aid are needed in the region after the war broke out in November 2020. 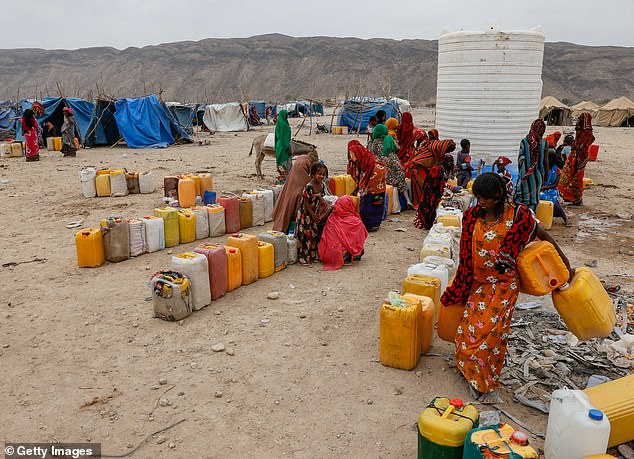 Thousands have been killed including civilians and millions are in need of vital aid, he said, with stories of extrajudicial killings and sexual violence.

He also noted that there are about 6,000 people living in Tigray with HIV, but authorities have lost track of where they are and that ‘many of them, we assume they have already died.’

The health chief described the situation in Tigray as ‘tragic’ and said he ‘hopes the world comes back to its senses and treats all human life equally.’

He critiqued the press for its failure to document the ongoing atrocities in Ethiopia, noting that people had been burned alive in the region.

‘I don’t even know if that was taken seriously by the media,’ he said

Tedros also pointed at Afghanistan, where an estimated 24million people are in desperate need of humanitarian aid to survive under the Taliban’s harsh regime. 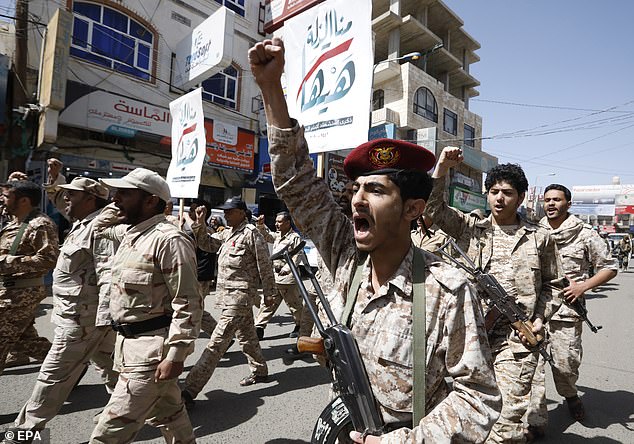 Meanwhile in Yemen, the world’s worst humanitarian crisis is ongoing, according to the UN.

Yemen has been convulsed by civil war since 2014, when the Iran-backed Houthi rebels took control of the capital, Sanaa, and much of the country’s north, forcing the government to flee to the south, then to Saudi Arabia.

A Saudi-led coalition, backed at the time by the United States, entered the war in 2015 to try to restore Yemen’s government to power.

The conflict has since become a regional proxy war that has killed more than 150,000 people, including more than 14,500 civilians, according to 2022 data from the Armed Conflict Location & Event Project.

More than 17 million people in Yemen now face high levels of food insecurity in the resulting famine, with prices doubling since last year.

Syria has been in the grips of a civil war for 11 years, with an estimated half a million killed and millions displaced by the conflict.