So who are the journalists that were awarded with the honour this year? 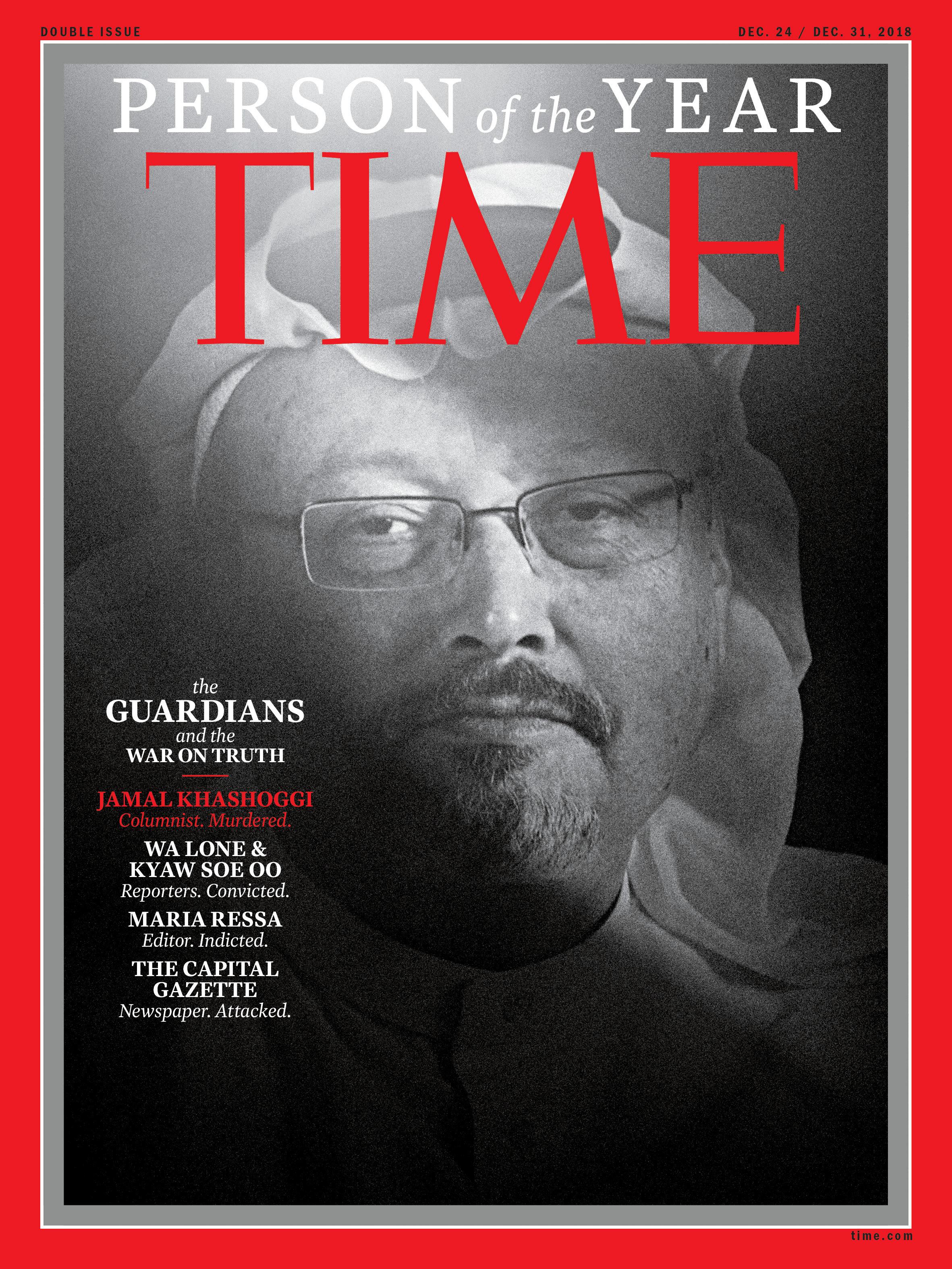 Who are the Guardians?

The Saudi journalist, columnist and author was murdered aged 59 in October in the Saudi Arabian consulate in Istanbul, Turkey.

He interviewed Osama bin Laden several times in the 80s and 90s and reportedly once tried to convince him to leave violence behind him. 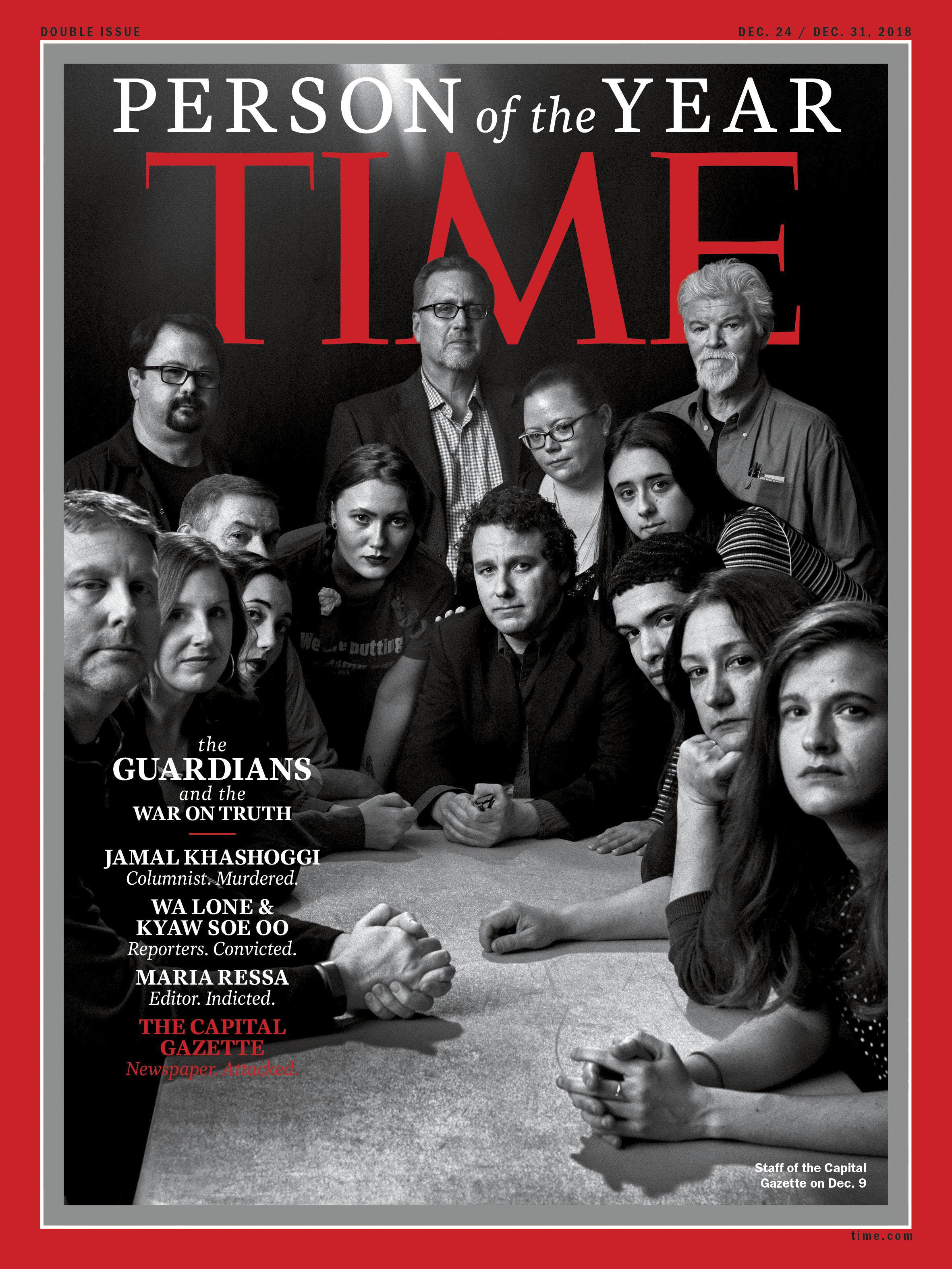 Staff from the Capital Gazette

The Captial Gazette is a paper serving Annapolis, Maryland, USA.

In June 2018, a mass shooting took place at their office, taking the lives of five employees and injured two others.

The paper wrote an article about the gunman, Jarrod Ramos, in 2011 saying he had been put on probation for harassing someone he went to high school with.

He brought a defamation lawsuit against the paper which was dismissed and is alleged to have sent angry letters to the office threatening to attack. 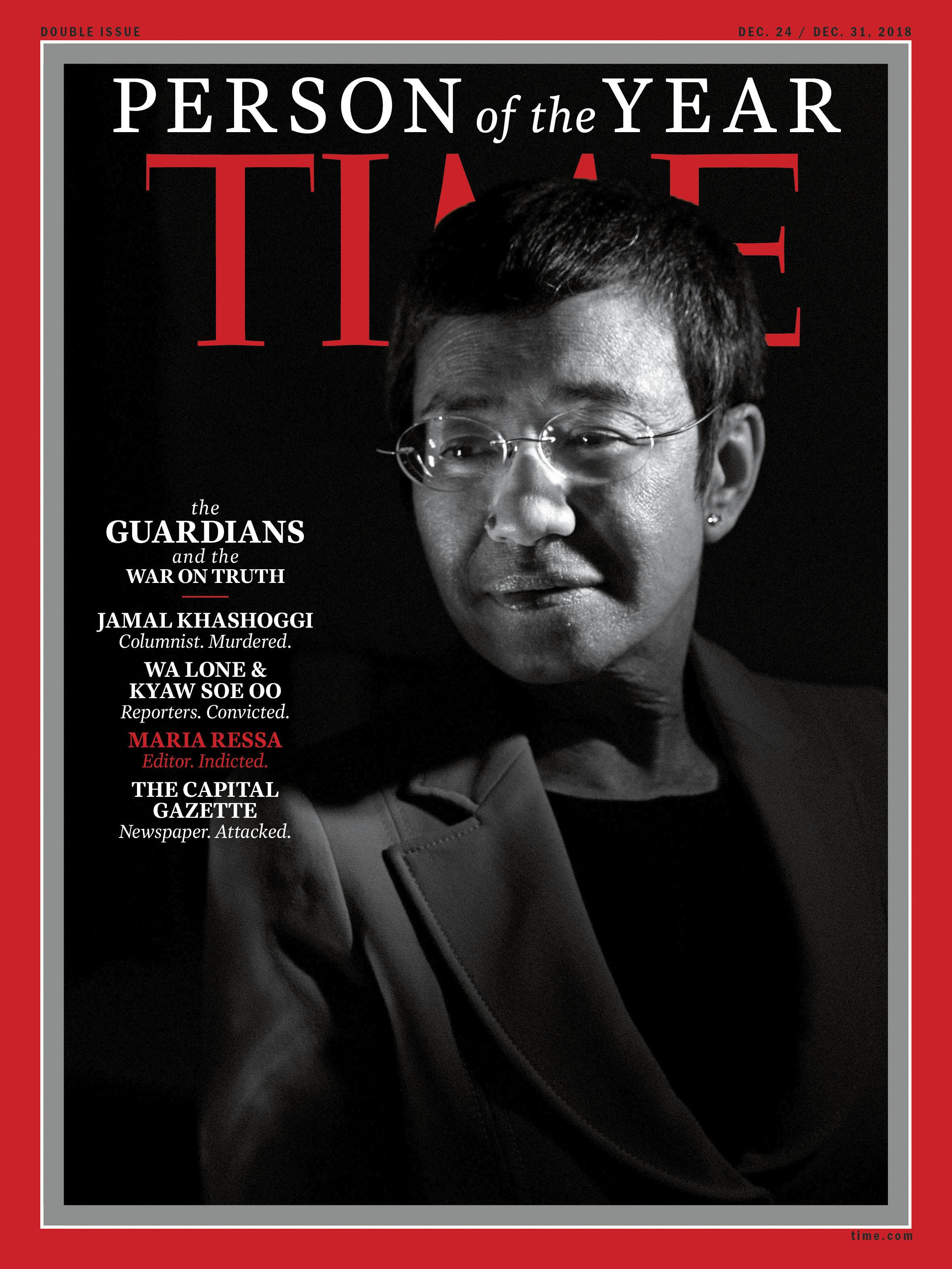 A journalist, businesswoman and author from the Philippines, Maria Ressa is the Chief Executive Officer of the Rapple online news website.

She was arrested earlier this year for tax evasion charges on 2015 bond sales, which could have led to a 10-year prison sentence.

Ressa was met with huge support from across the world of journalism and concerns were raised about the state of press freedom in the Philippines.

She rejected the charges as an attempt to prevent her critical writing. 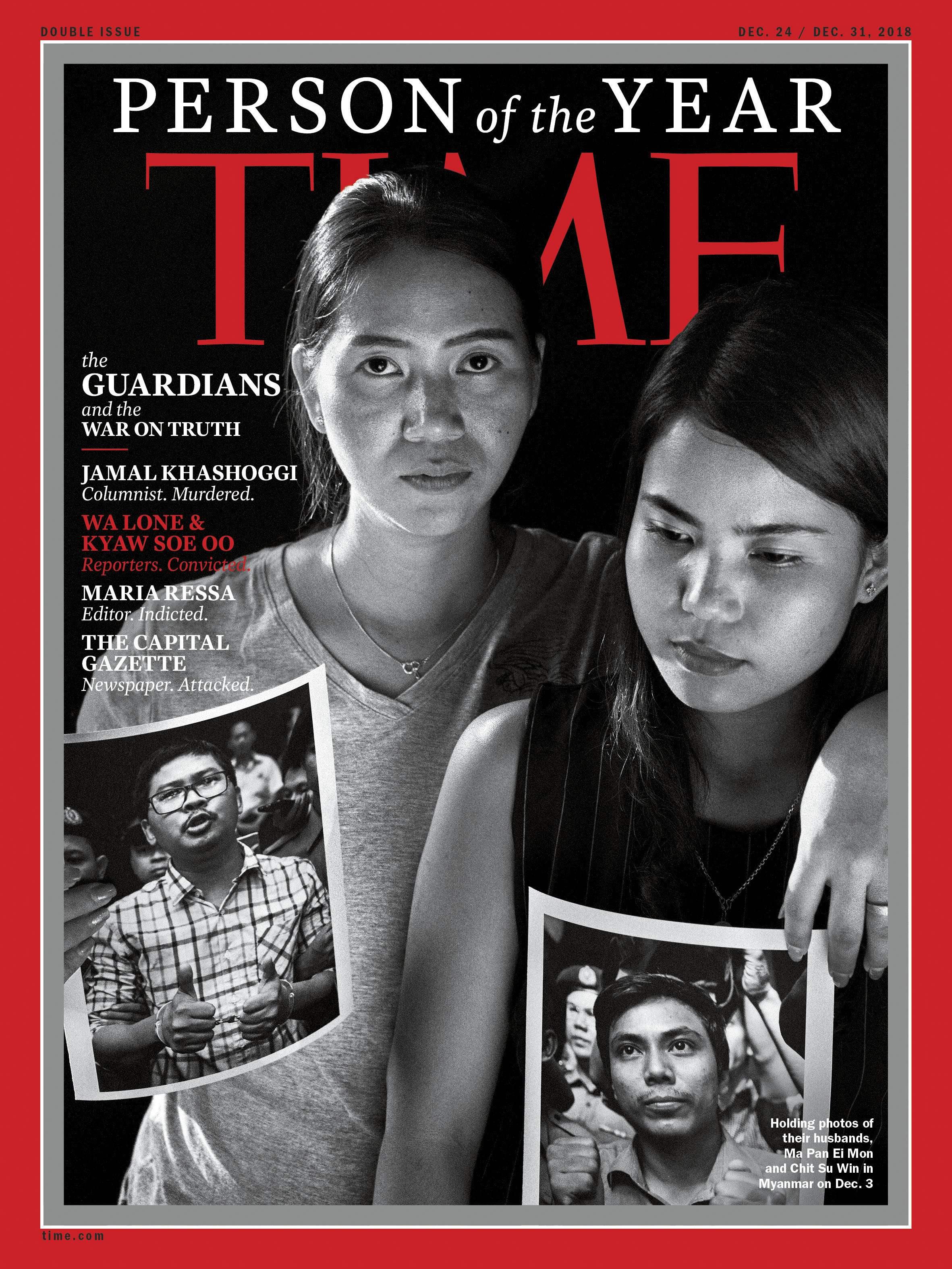 Reuters Journalists Wa Lone and Kyaw Soe Oo were imprisoned in Myanmar in September while they were investigating the massacre of Rohingya Muslims.

The pair, who are 32 and 28 years old respectively, were found guilty of breaching the Official Secrets Act and have now been held in prison for almost a year.

Reuters condemned the move as a "major step backwards" for Myanmar and Jeremy Hunt has raised the issue with with Aung San Suu Kyi.