THREE-year-old Major Harris was found dead in an alleyway in Wisconsin after he was reported missing on October 9, 2021.

But who are his parents? Below is everything you'll need to know… 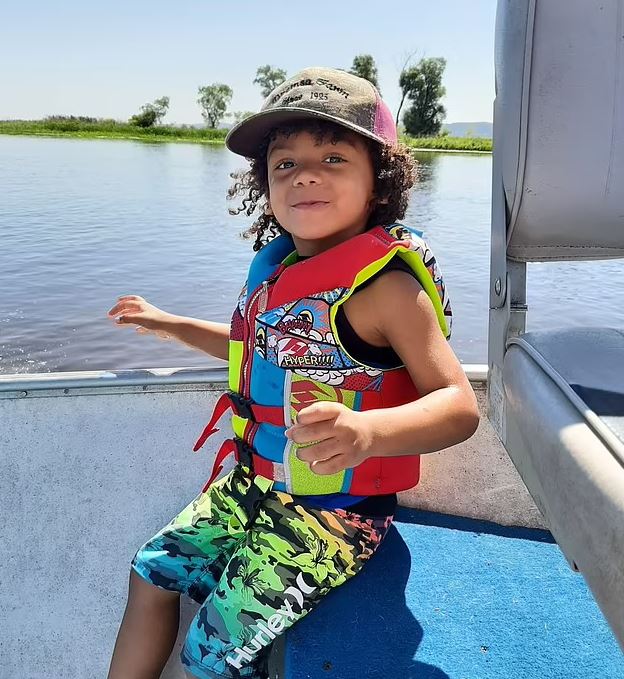 Who is Major Harris' mother?

Four days after Major was last seen on October 9, his mom Mallery Muenzenberger was murdered.

The 25-year-old's body was discovered on October 14 with several gunshot wounds.

Not much has been made public about Mallery except that her father and extended family had helped her raise her son.

They told TMJ4 that she was a single mom that worked two jobs and had aspirations of becoming a nurse.

In a statement, they said: "Mallery became involved in a life she never shared with our family.

"She was much too private. She was an honest person with too much trust, we have found out."

Who is Major Harris' father?

On October 21, he was seen with others huddled in an alley where Major's body is believed to have been found.

Carlton, who was visibly shaken, emerged from the alley and was cursing, the Milwaukee Journal Sentinel said.

Supporters in the area tried to console him as they led him from the scene.

Carlton spoke at a press conference the day before his son was found dead.

"I think there’s a lot of people who know," he said.

"And I think there’s a lot of people who are just keeping quiet because they don’t want to communicate with the police department here.” 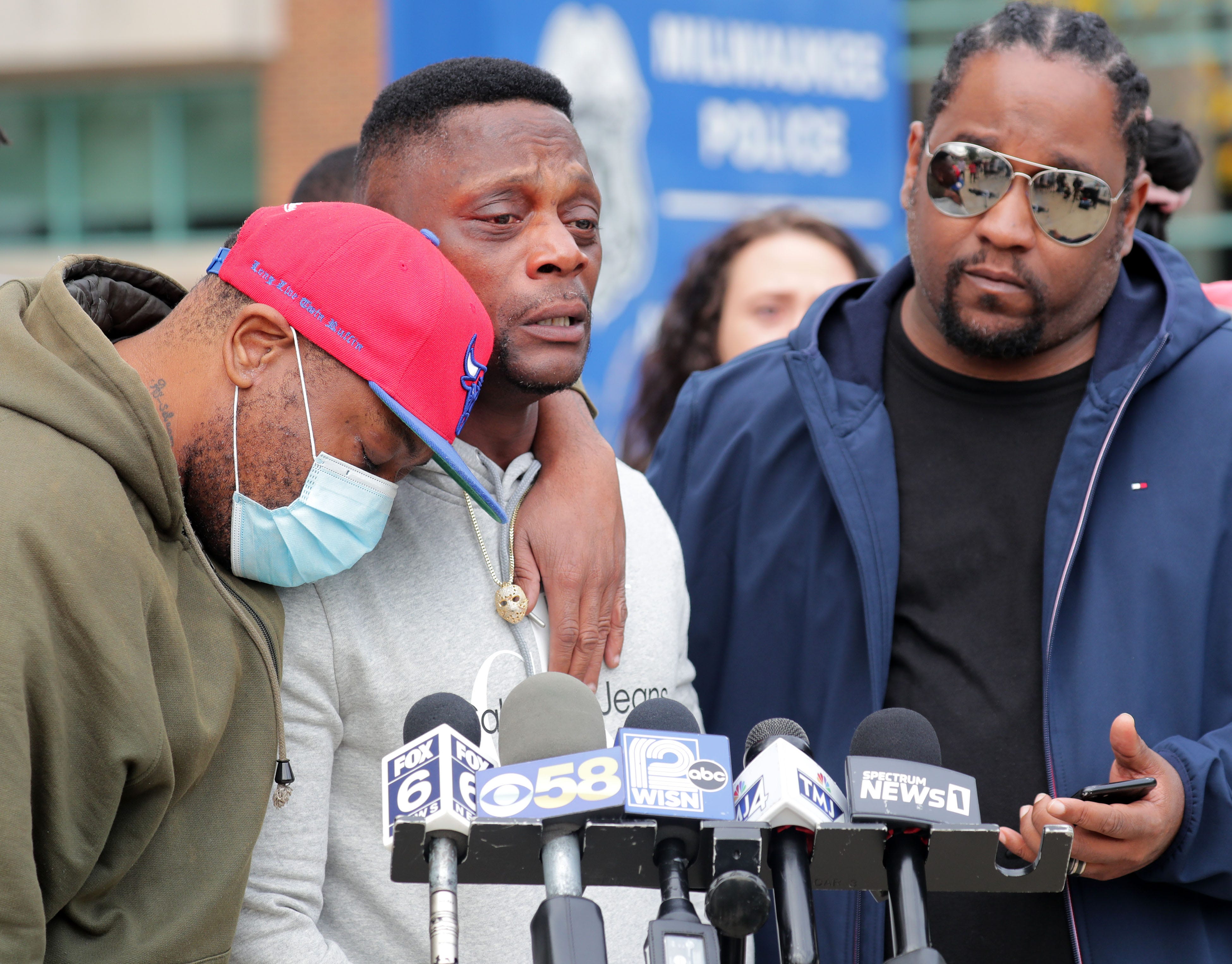 What happened to Major Harris?

Major Harris, three, was found dead in an alleyway in Milwaukee on October 21.

He had been the subject of an Amber Alert after he had been missing since October 9.

His remains were found in a container close to dumpsters.

Police have not yet confirmed how the young boy was killed.

Confirming the news, Milwaukee Police Chief Jeffrey Clark said: "With a heavy heart, I'd like to pass that we have found Major Harris, unfortunately, deceased at North 35th Street and West Rohr.

"This is an ongoing investigation. This is something that is very fluid at this time. My heart and my condolences go out to the family."

Jaheem Clark, 20, who was a person of interest in Mallery's murder and in Major's disappearance died of an apparent suicide on October 17.