A PREDATOR who prowled the streets in his van to target young girls walking alone has been jailed for 12 years today.

Luke Weldon, 26, used his vehicle to follow his victims and was arrested after his white van was identified as being at a string of flashing incidents across Bolton, Greater Manchester. 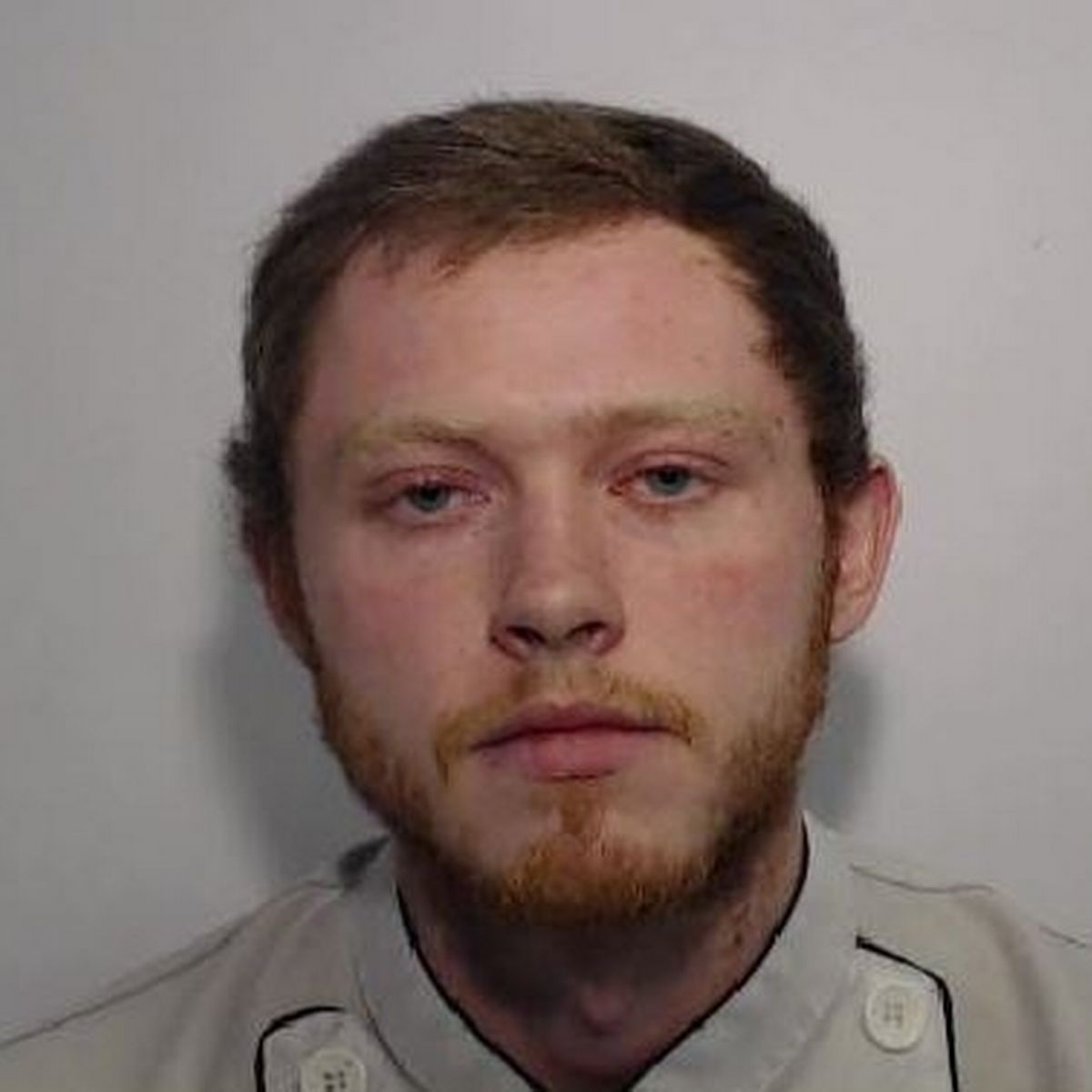 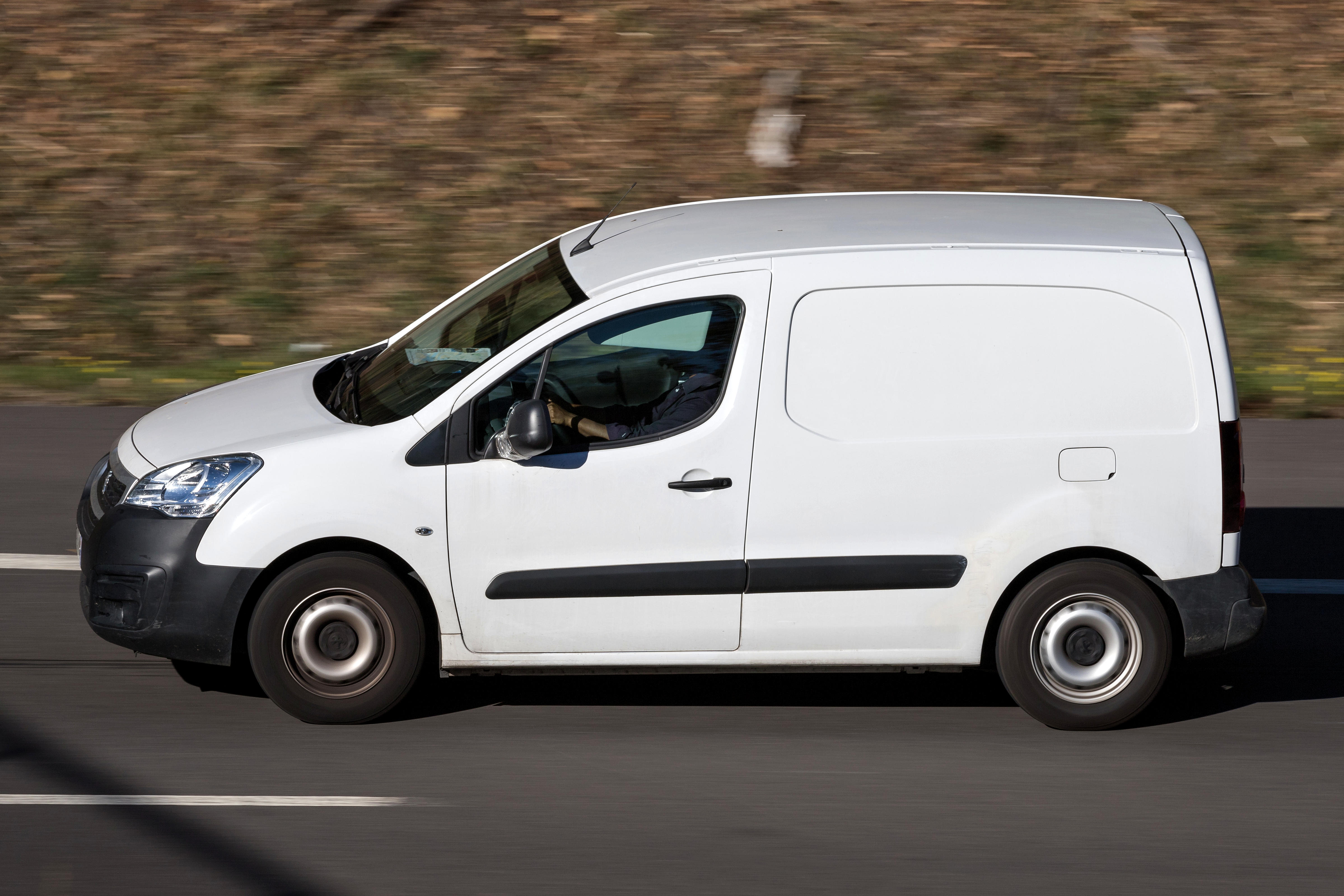 He followed one victim, aged 14, in his Peugeot Partner 625, battering her over the head with a rock and then molesting her as she tried to fight him off.

Weldon exposed himself to four young girls and attempted to target a fifth before he was arrested.

Officers investigating the series of incidents discovered the former pub barman was already on the Sex Offender Register.

He was previously locked up after attacking a seventh youngster walking out of a ginnel, and had started an affair with the mum of a 15-year-old girl and bombarded the teenager with messages.

At Bolton Crown Court, Weldon, of Bury, pleaded guilty to sexual assault, four charges of engaging in sexual activity in front of a child, and breaches of a Sexual Harm Prevention Order.

The court heard that the 14-year-old girl was attacked at 9pm on June 9 this year as she was walking home from a skatepark in Bolton town centre.

Prosecutor Huw Edwards said: ''She became aware of a white van passing her. The defendant who was driving it, smiled at her as he passed and then parked further up the road.

“The girl walked onto a path through a wooded area and saw the defendant get out of his van and walk slowly towards her.

''She continued on her way but seconds later felt a blow to the back of her head and saw the defendant.

"She screamed and elbowed him and he had what she thought was a rock in his left hand and he knocked her to the ground.

''She started shouting: 'get off me' but he picked her up and fearing she was going to be seriously sexually assaulted, she repeatedly shouted the word: 'rape.'

''He dropped her to the ground and knelt down between her legs whereupon she punched him about five times and that seemed to have the effect of him desisting and running away.

“She described having a panic attack during the incident and not knowing what was happening.

"She fought back and shouted to attract attention. The defendant was seen to drive away at speed and witnesses got the registration number.

“The girl says she feared what would have happened if she had not managed to get away from the defendant.

"She remains paranoid when she is out and struggles to concentrate at school.”

Weldon's van was spotted the following day and police arrested him as he sat at the wheel, with the sex beast denying the attack was sexually moticated.

But in the week before the attack Weldon had exposed himself to one girl whilst sat in his van and then targeted three others aged 11, 10 and 8 who were playing in a front garden.

The dad of one of the girls chased after Weldon, got his vehicle registration number and intervened when he saw him about to target another youngster.

Weldon was jailed for three years and four months in 2017 after stalking two young girls before grabbing and sexually assaulting one of them.

In mitigation defence counsel Miss Sara Haque said Weldon had ''crippling'' social and anxiety and depression and has spared his victims the ordeal of cross examination.

She added: ''There are clearly issues from his past which need to be explored.

"He was affected by his parents' separation and the death of a beloved grandfather. There are anger issues and he is willing to undergo therapeutic treatment.''

Sentencing Weldon Judge Martin Walsh said: “This was a serious sexual assault upon a 14 year old girl. You followed her and attacked her. You struck her to the back of the head.

"You were carrying an object which the complainant believed to be a rock. She was knocked to the ground. You sought to hold her down. She struggled and screamed for help fearing that she would be raped.

''She punched you several times and you then made good your escape. Although there were no significant physical injuries, the attack upon this girl has had a significant psychological impact upon her.

''This offence is particularly troubling. Your exact intention with regard to the attack is unclear and had she not been able to fight you off it is impossible to know what the final outcome may have been.

"The victim was a vulnerable young girl, particularly having regard to her age and the location and timing of the offence, which was, in my judgement, predatory.

''You sought out contact with young girls and it is clear from the manner in which the offences were committed that there was an element of forethought and planning. These were not spontaneous offences which occurred on impulse.

''Having regard to all of the information which has been placed before me I am quite satisfied that you do pose a continuing significant risk of causing serious harm to the public, in particular young girls.'' 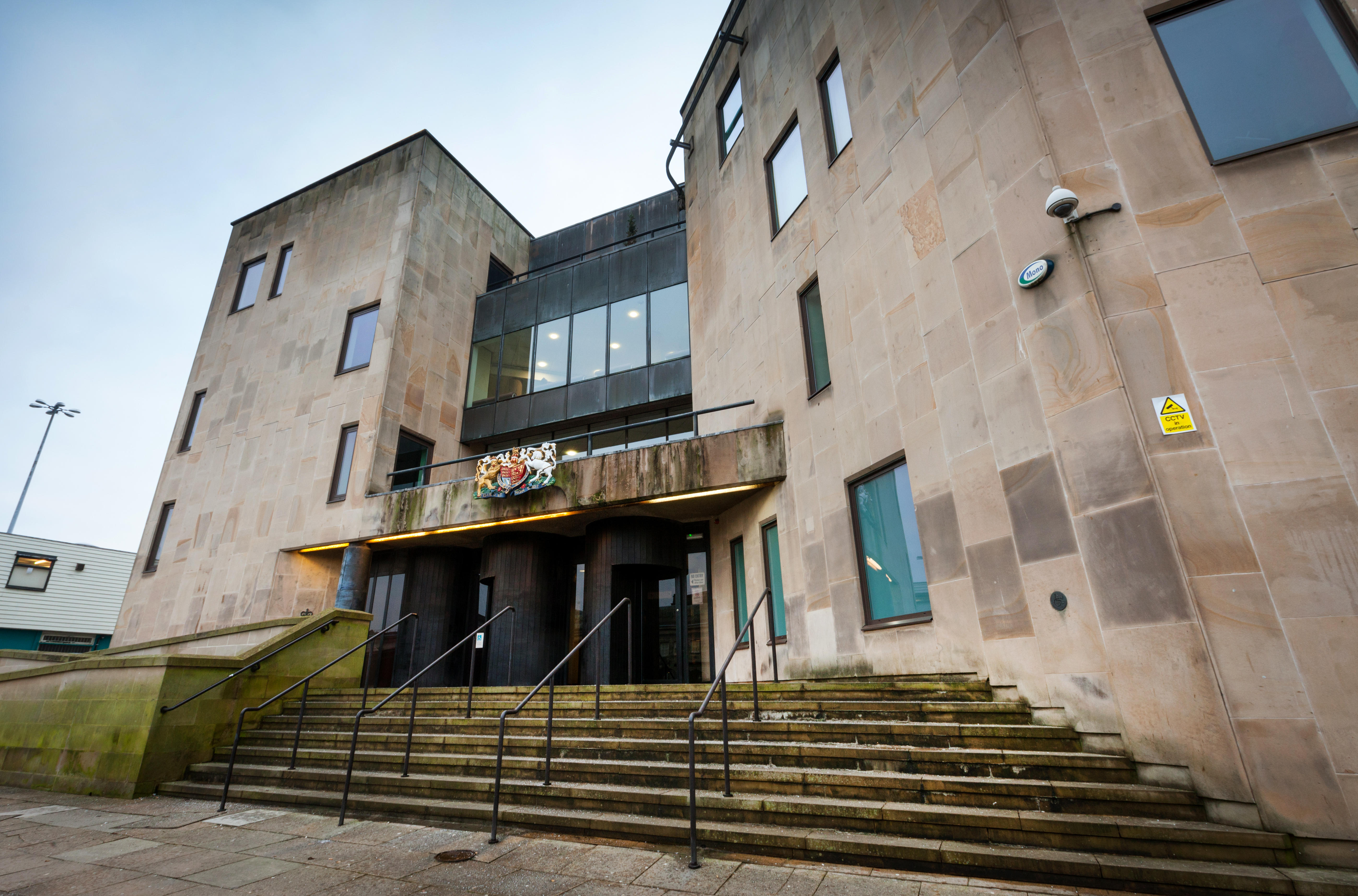