WASHINGTON/OTTAWA (Reuters) – President Donald Trump did not know about plans to arrest a top executive at Chinese telecoms giant Huawei in Canada, two U.S. officials said on Thursday, in an apparent attempt to stop the incident from impeding crucial trade talks with Beijing. 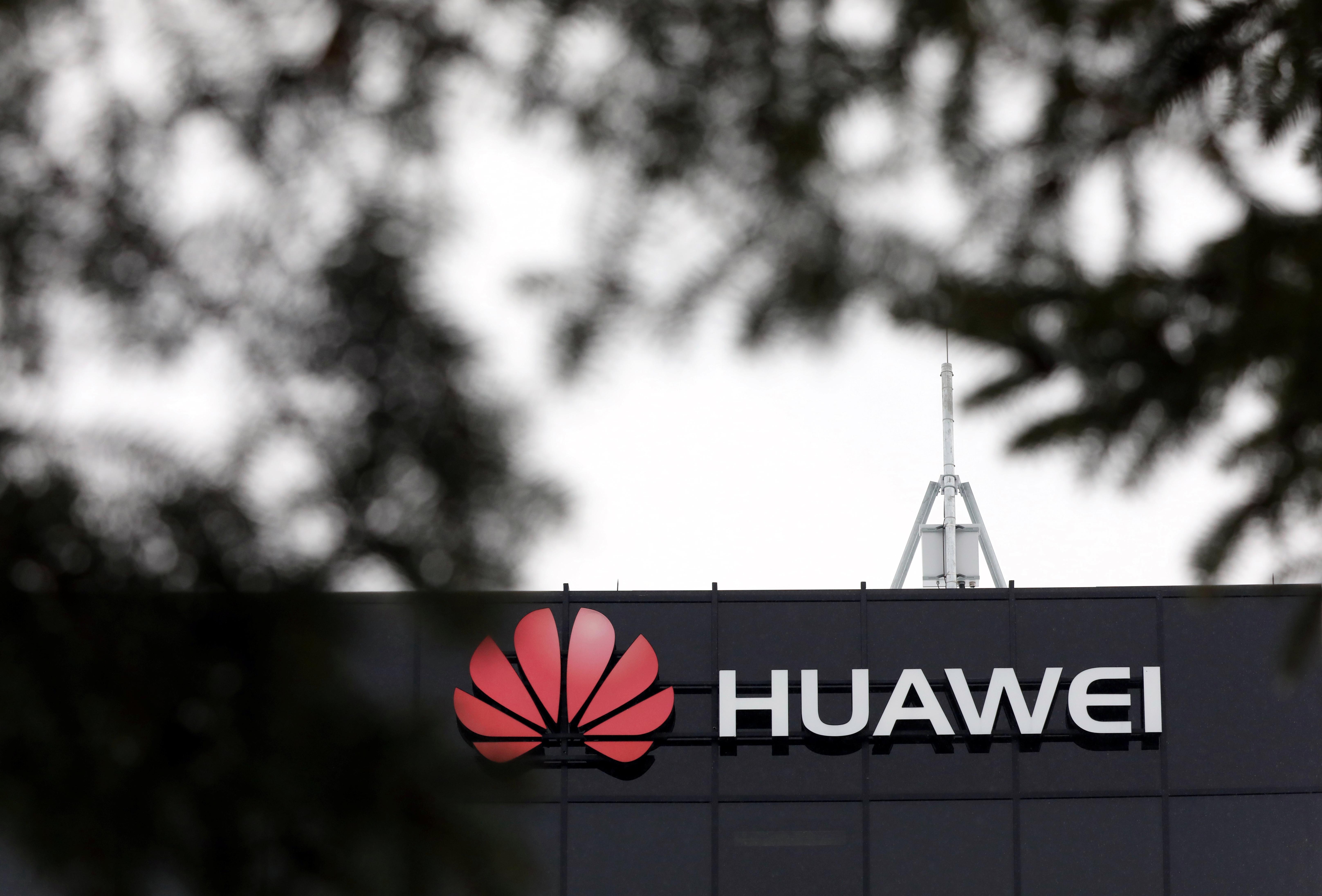 Huawei Technologies Co Ltd’s chief financial officer, Meng Wanzhou, the 46-year-old daughter of the company’s founder, was detained in Canada on Dec. 1, the same day Trump and Chinese President Xi Jinping dined together at the G20 summit in Buenos Aires.

A White House official told Reuters Trump did not know about a U.S. request for her extradition from Canada before he met Xi and agreed to a 90-day truce in the brewing trade war.

Meng’s arrest during a stopover in Vancouver, announced by the Canadian authorities on Wednesday, pummeled stock markets already nervous about tensions between the world’s two largest economies on fears the move could derail the planned trade talks.

The arrest was made at Washington’s request as part of a U.S. investigation of an alleged scheme to use the global banking system to evade U.S. sanctions against Iran, according to people familiar with the probe.

Another U.S. official told Reuters that while it was a Justice Department matter and not orchestrated in advance by the White House, the case could send a message that Washington is serious about what it sees as Beijing’s violations of international trade norms.

The official, speaking on condition of anonymity, acknowledged that the arrest could complicate efforts to reach a broader U.S.-China trade deal but would not necessarily damage the process.

Meng’s detention also raised concerns about potential retaliation from Beijing in Canada, where Prime Minister Justin Trudeau sought to distance himself from the arrest.

“The appropriate authorities took the decisions in this case without any political involvement or interference … we were advised by them with a few days’ notice that this was in the works,” Trudeau told reporters in Montreal in televised remarks.

The United States has been looking since at least 2016 intowhether Huawei violated U.S. sanctions against Iran, Reuters reported in April. More recently, the probe has included the company’s use of HSBC Holdings Plc to make illegal transactions involving Iran, people familiar with the investigation said.

In 2012, HSBC paid $1.92 billion and entered a deferredprosecution agreement with the U.S. attorney’s office inBrooklyn for violating U.S. sanctions and money-laundering laws.

An HSBC spokesperson declined to comment on Thursday. HSBCis not under investigation, according to a person familiar withthe matter.

After news of the arrest, Huawei said it has been providedlittle information of the charges against Meng, adding that itwas “not aware of any wrongdoing by Ms. Meng.”

Huawei is under intense scrutiny from Washington andother governments over its ties to the Chinese government, driven by concerns it could be used for spying. It has been locked out of U.S. and some other markets for telecom gear, but has repeatedly insisted Beijing has no influence over it.

On Friday, a person with direct knowledge and a person briefed on the matter told Reuters that Japan plans to ban government purchases of equipment from China’s Huawei and ZTE Corp .

The Yomiuri newspaper, which first reported the news, said the Japanese government was expected to revise its internal rules on procurement as early as Monday to prevent intelligence leaks and cyber attacks.

ZTE pleaded guilty in 2017 to violating U.S. laws that restrict the sale of American-made technology to Iran in efforts to curb Tehran’s missile and nuclear programs.

Before the arrest on Wednesday, Britain’s BT Group said it was removing Huawei’s equipment from the core of its existing 3G and 4G mobile operations and would not use the Chinese company in central parts of the next network. 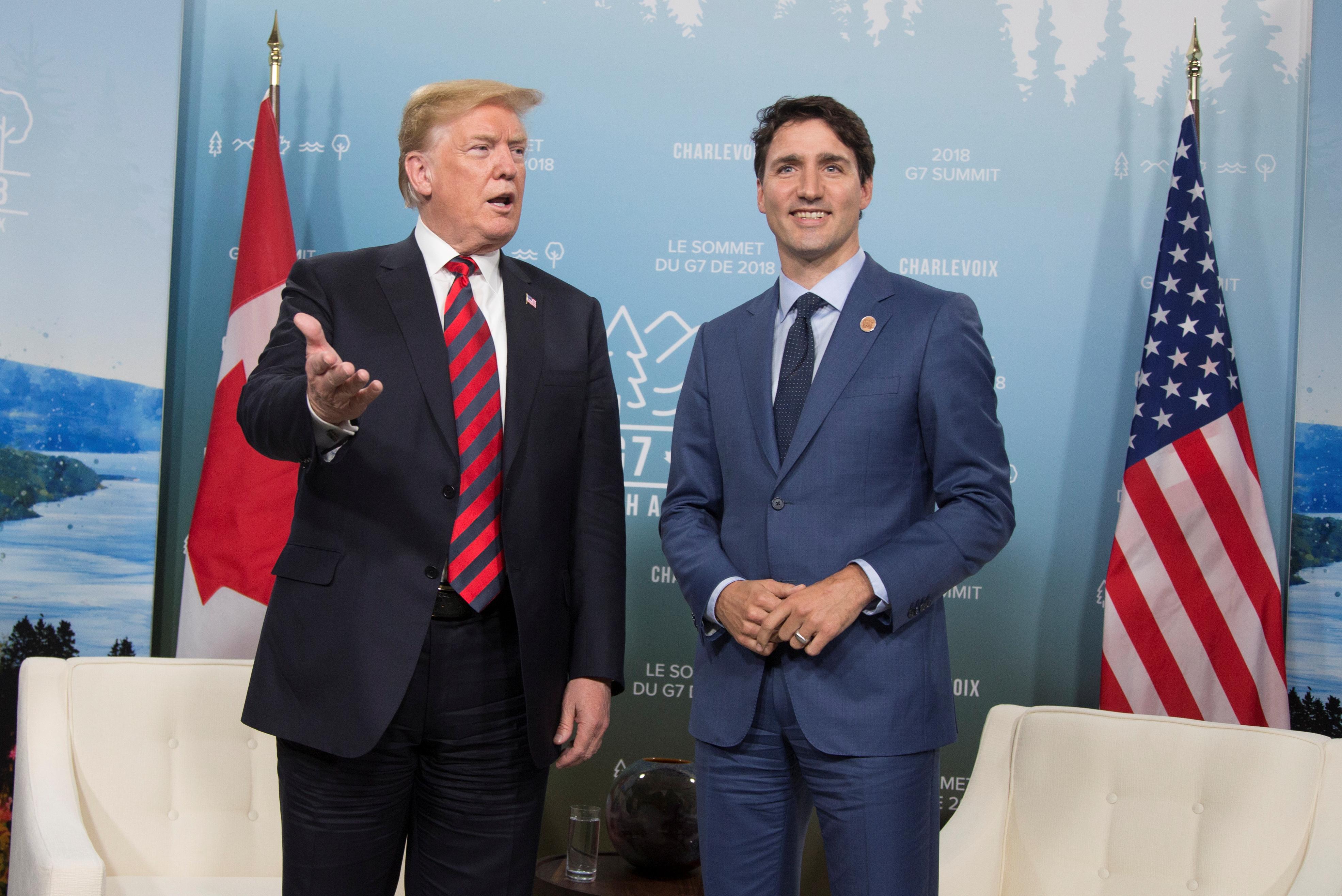 Huawei has said it complies with all applicable exportcontrol and sanctions laws and other regulations.