However, despite July 4 being a day of celebrating America's independence, past US presidents have passed away on this day. 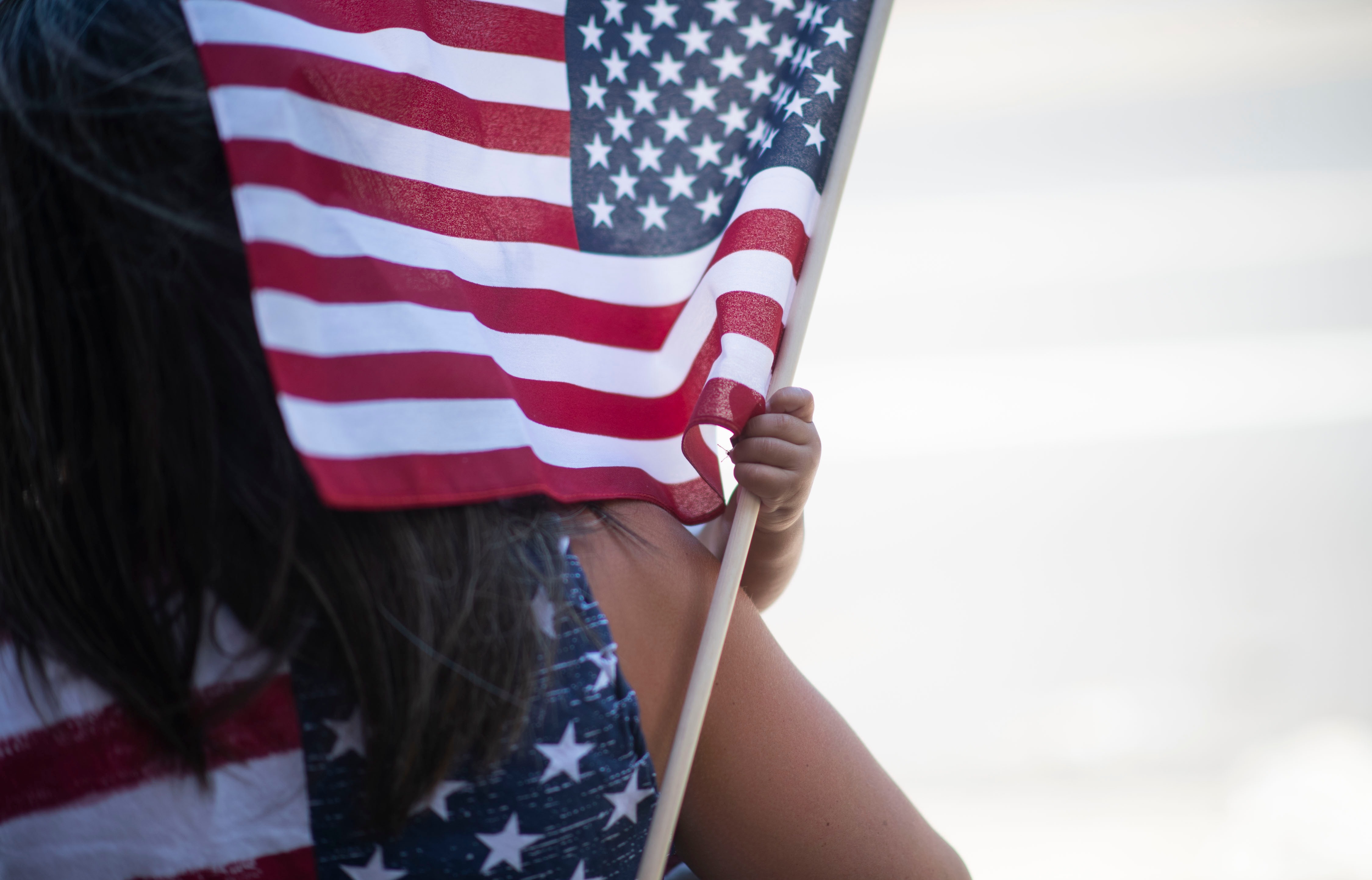 Which presidents died on July 4?

In fact, three of the five Founding Fathers of America died on the Fourth of July.

On July 4, 1826, both Adams and Jefferson died on the same day within five hours of each other. 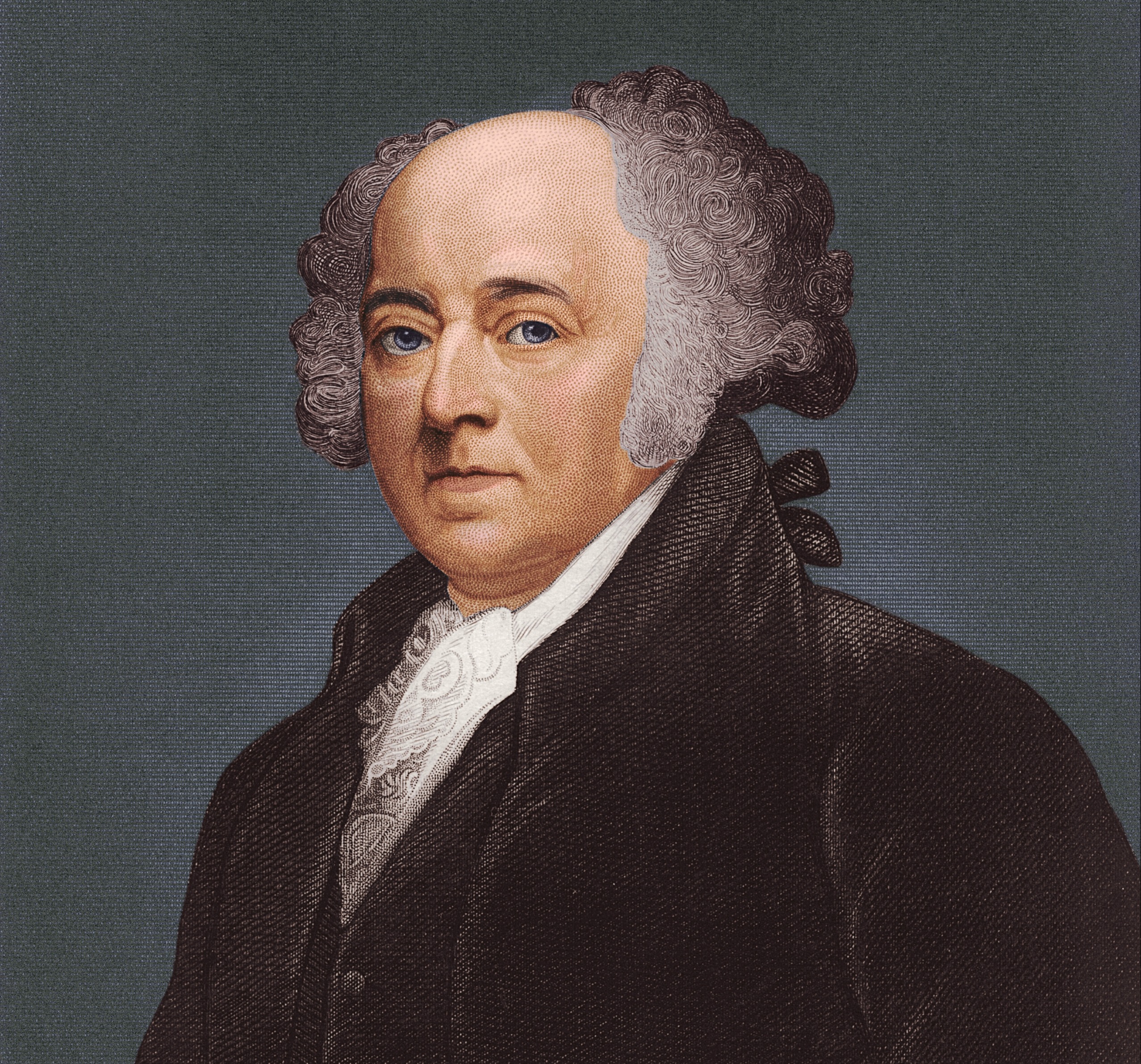 Adams died of a heart attack at the age of 90, while Jefferson had been in declining health for years before dying at 83.

Five years later, on July 4, 1831, Monroe died from heart failure and tuberculosis at his daughter’s house in New York City. He was 73.

Which president was born on July 4?

The only US president to be born on the Fourth of July was Calvin Coolidge. 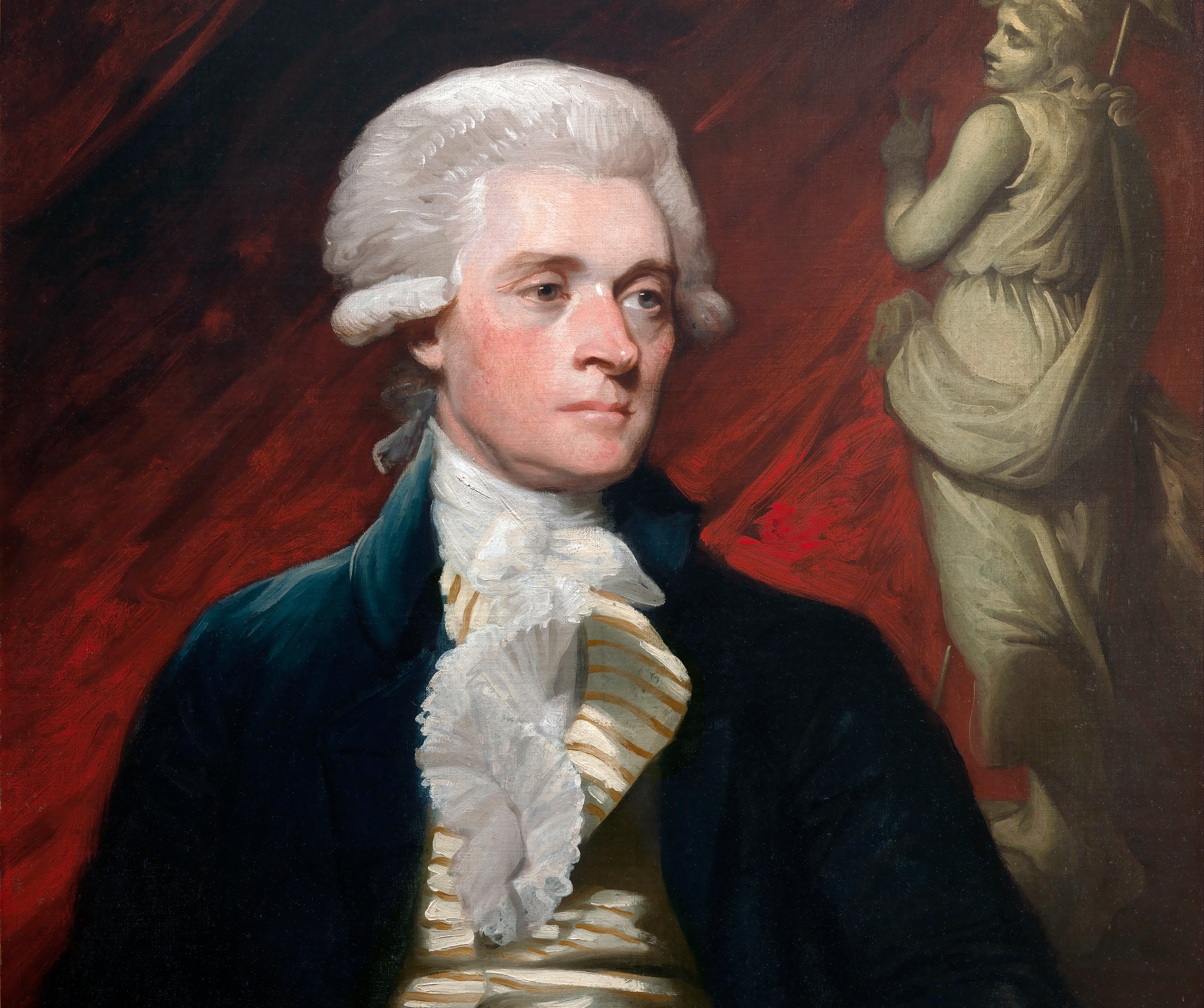 How many presidents have died in office?

Since the office of the United States president was established in 1789, 45 people have served as president. 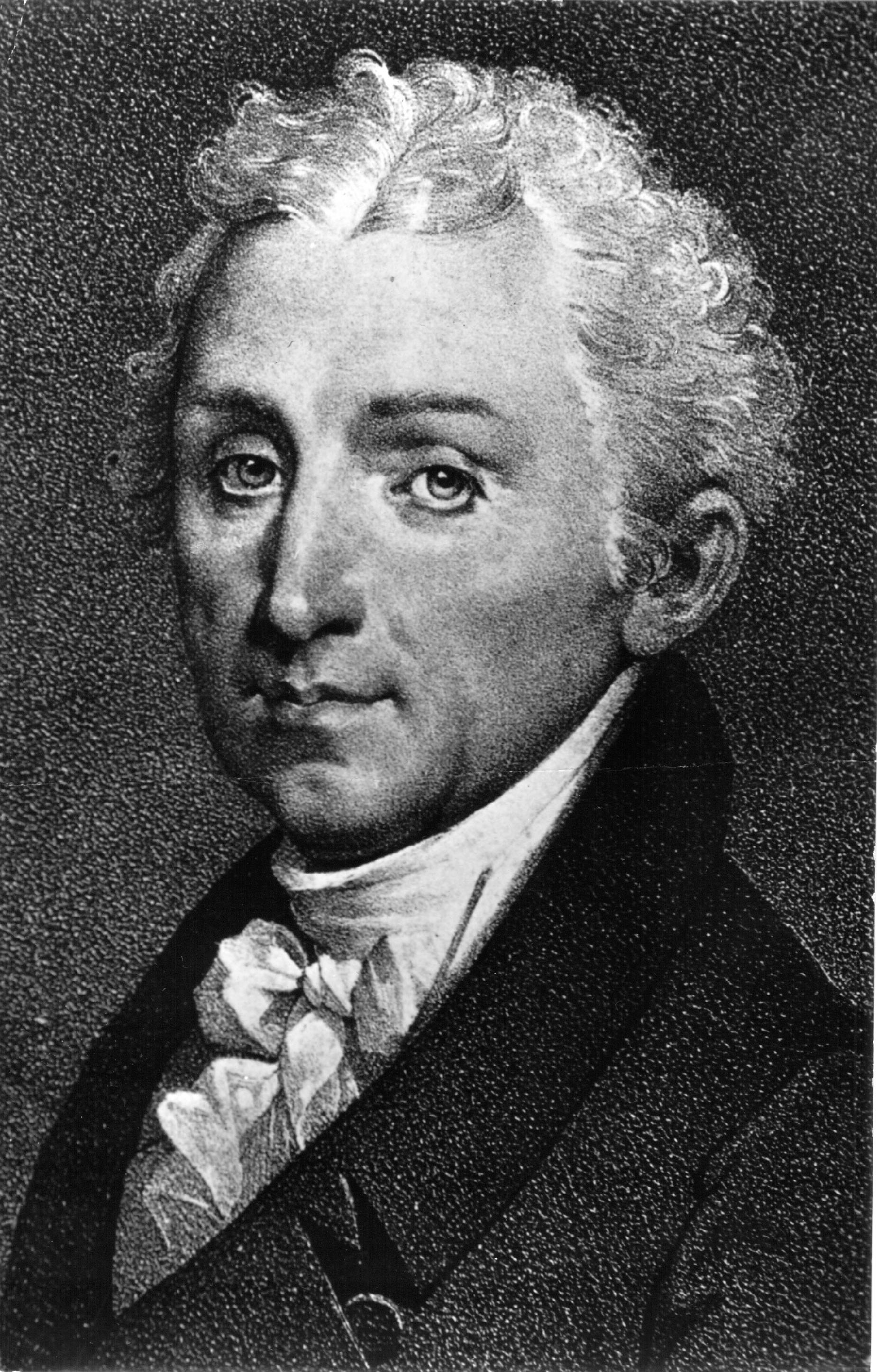 Of the 45 presidents, eight have died in office, four were assassinated and four died of natural causes.

The eight commander in chiefs that have died during their presidency include: