Since her resignation, Palin has kept a low profile but is attempting to make a comeback in the political world. 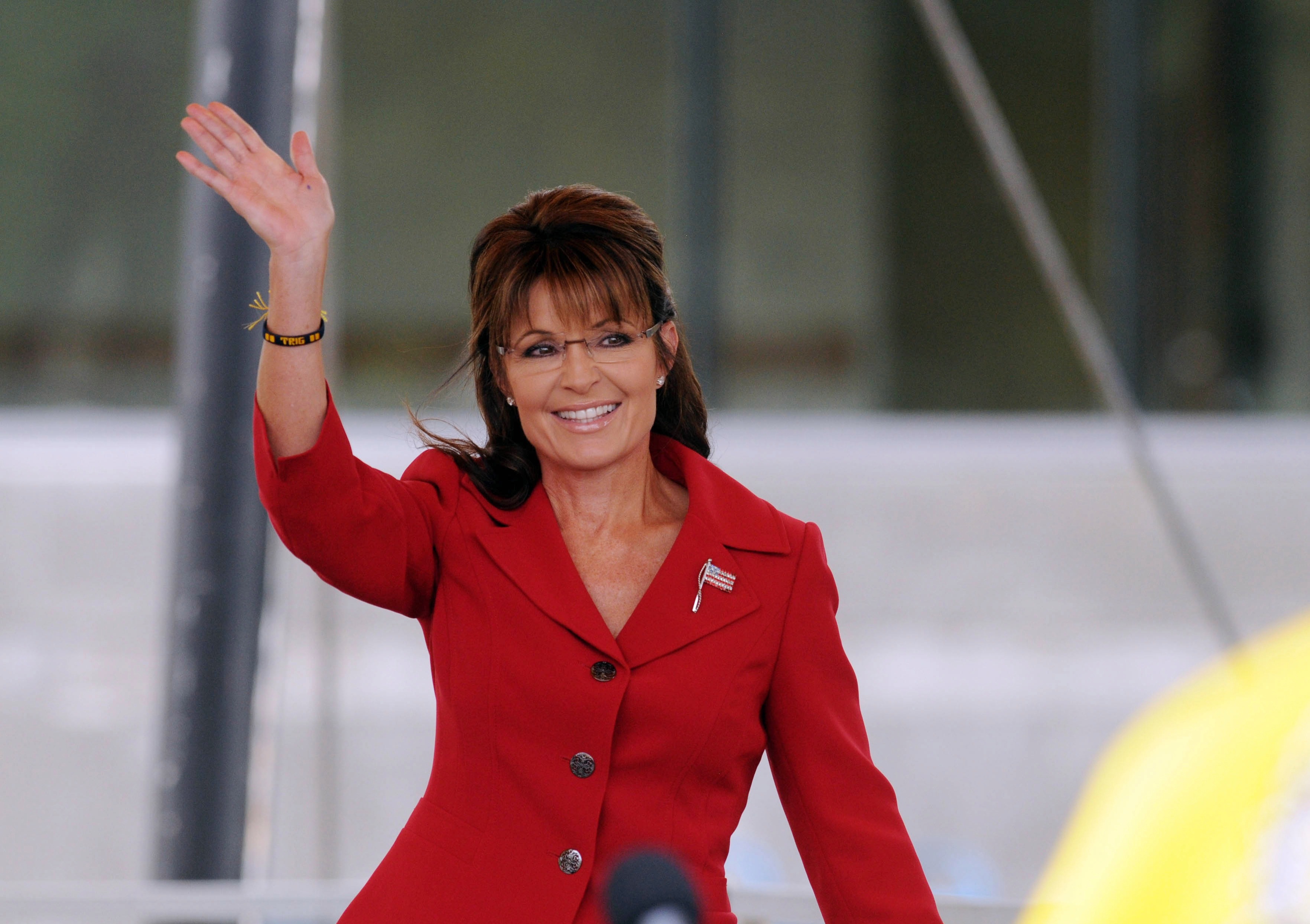 Where is Sarah Palin now?

Palin, 57, is known as an American politician, commentator, author, and reality television personality.

Since Palin left office, she has managed to keep a low profile.

Most recently, the former Alaska Gov. teased a return to politics and is looking at the possibility of a Senate run in 2022 against Lisa Murkowski.

“If God wants me to do it I will,” Palin told New Apostolic Reformation leader Ché Ahn.

“I would say you guys better be there for me this time, because a lot of people were not there for me last time,” she added, talking about what she believes was insufficient support during her 2008 vice presidential campaign with the late Sen. John McCain. 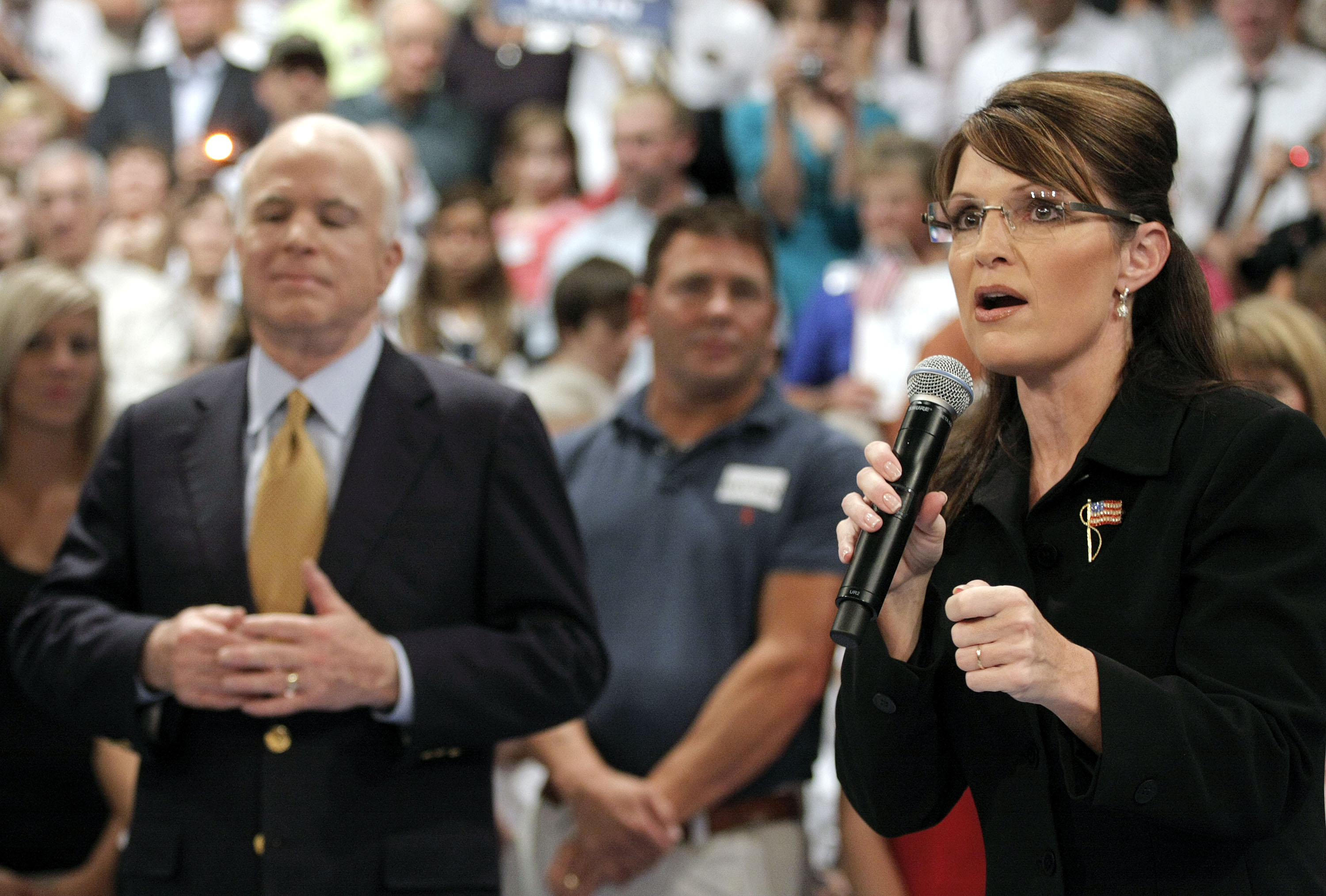 What books has Sarah Palin published?

Back in 2009, Palin's memoir became a top bestselling book on Amazon and Barnes & Noble before even being released.