After their father, Barack Obama’s last term in office, the family relocated to a nine-bedroom home in Washington, DC so Sasha could complete high school. 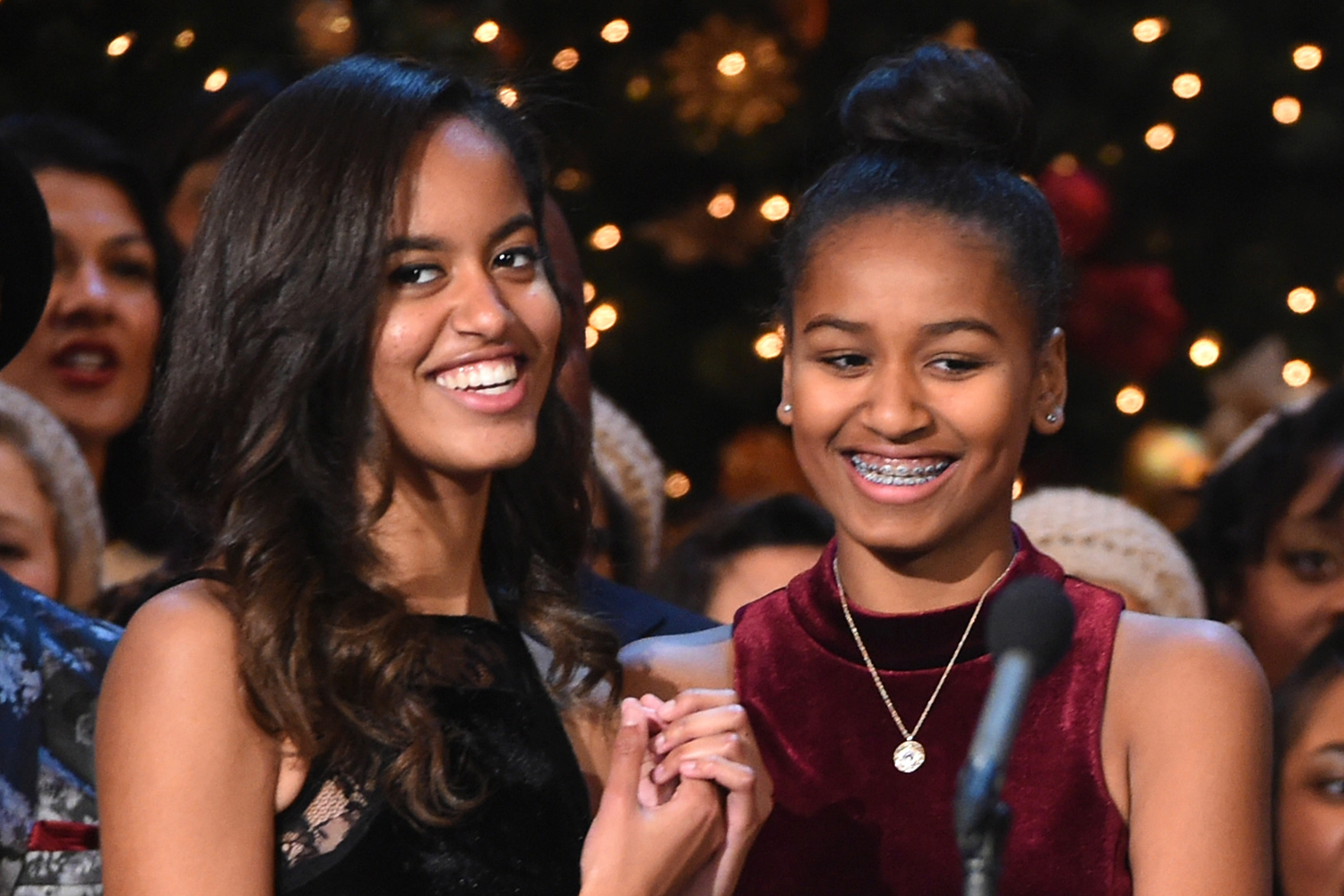 Where are Sasha and Malia Obama now?

Malia is a senior at Harvard University, set to graduate in 2021, while Sasha is a sophomore at the University of Michigan.

However, they lived back home in the Spring of 2020 as the coronavirus pandemic forced schools to shut down.

Michelle Obama dished to the Today show about her daughters moving back home while doing virtual school, saying: “I feel for them because Malia is a senior, this was her last year in college, and Sasha has essentially missed her second year in college. 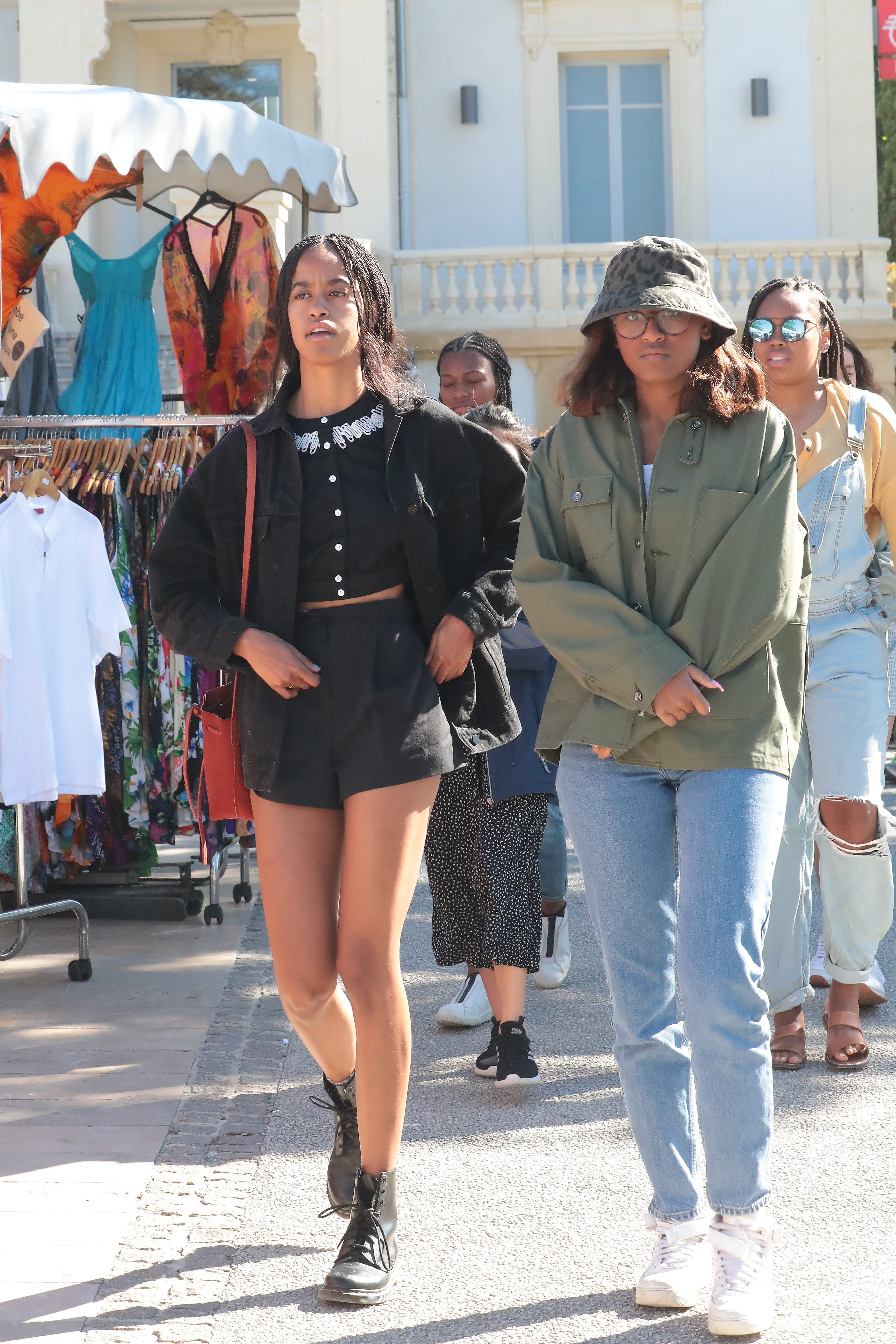 "But for Barack and I, we have cherished this time. It's even fun just peeking in and hearing them in their online classrooms.

Adding: "It's like, 'Oh, you actually did your reading. Ah, you have an opinion.' I like that."

Malia’s boyfriend, Rory Farquharson also joined the Obama’s during the coronavirus pandemic and quarantined with the family at their home.

In February 2021, news surfaced that Malia had landed a TV gig working in the Hollywood industry.

She reportedly worked on CBS drama Extant, alongside Halle Berry and is set to work alongside Donald Glover for her first TV writing role.

Similarly, in 2016, Sasha took up a serving job at Nancy’s, a seafood restaurant on Martha’s Vineyard for the summer.

She bused tables and prepped the restaurant before it opened for lunch all within the watch of six secret service agents.

Is Sasha Obama on TikTok?

Since starting at college, Sasha is said to be "living her best life," even performing in TikTok videos with peers.

Though she does not have any known social media accounts herself, Sasha was seen rapping and dancing to Moneybagg Yo's Said Sum with a friend in a TikTok video that was shared – and since deleted – in October.

In December of 2020, more footage from the video-sharing app surfaced, showing her goofing around with pals to Popp Hunna's Adderall song. 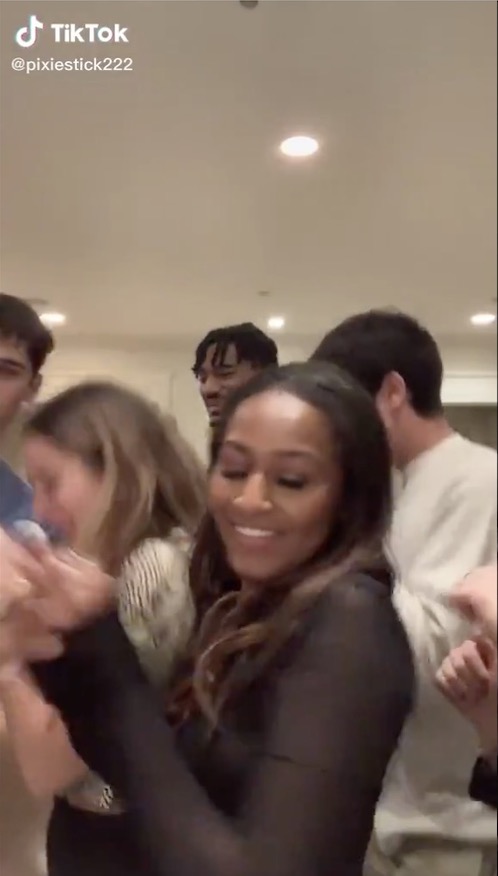 Many social media users praised Sasha for enjoying her life amid the Covid pandemic, with one Twitter user saying: "Our Sasha Obama looks happy, has a group of normal looking friends, and is simply beautiful."

Another wrote, "Sasha Obama is absolutely gorgeous and living her best life!!!!", while a third commented: "Can't believe I was blessed to see another Sasha Obama TikTok…bc wow!"

The recent Twitter photo purportedly showing Sasha posing in a crop top has sparked similar praise, with one fan remarking: "She looks so beautiful and doing her own business like a queen."

What did Barack Obama say about Sasha and Malia running for office?

On James Corden's "Late Late Show," Obama was asked about getting young kids inspired to enter public service or politics.

“What would you think or what advice would you give if Sasha or Malia ever came to you and said ‘I want to go into public service?’” Cordon asked the former president.

He said: "First of all, them as teenagers, having secret service guys follow them when they were going out on dates, I think has probably shut down their interest in public service. 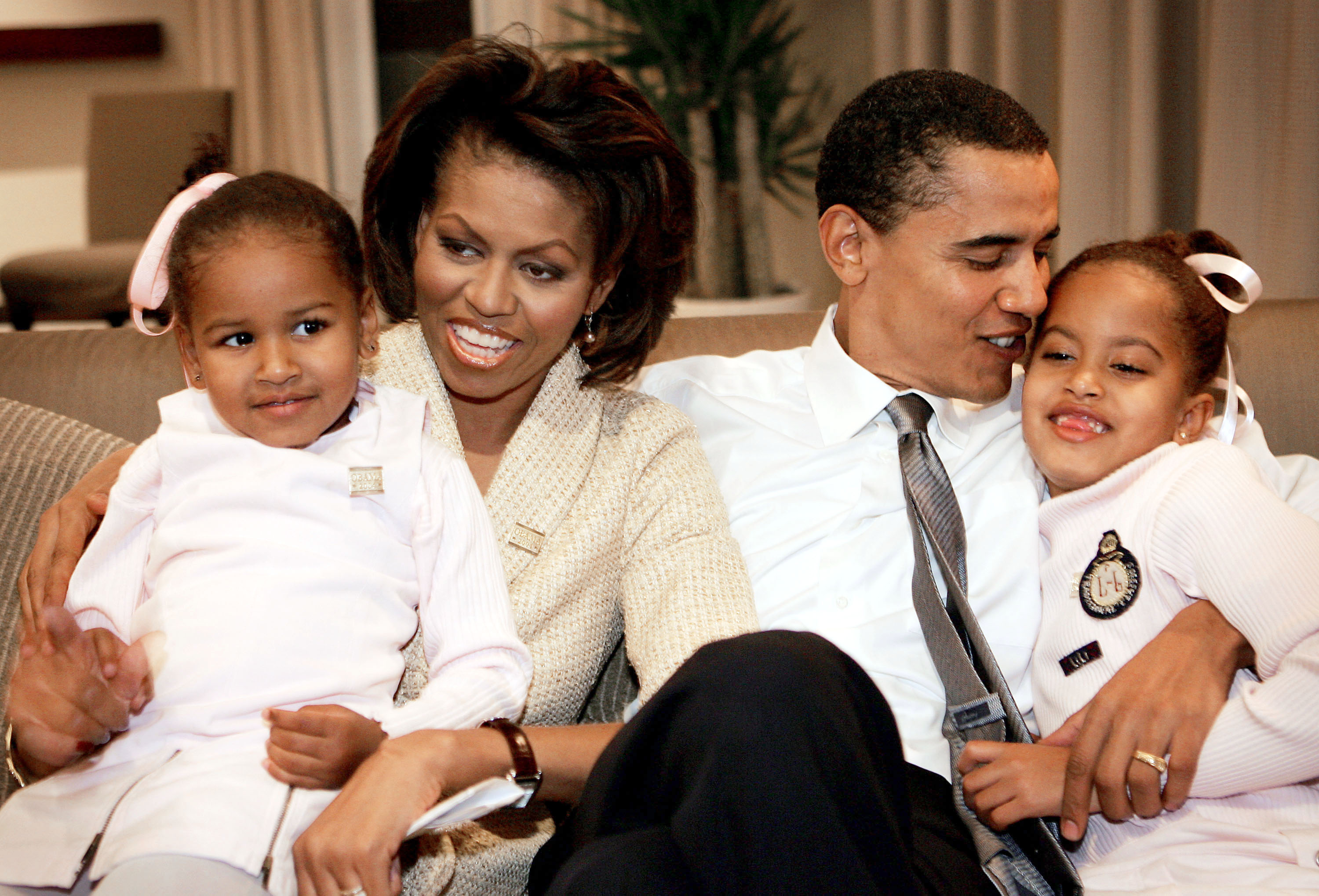 “They still have PTSD from guys talking into their wrist microphones and glasses as they try to go to a music concert.”

Obama went on to say that being in public service, you have to have a certain tolerance for nonsense, silliness, and meanness.

“As a father, I want to protect my girls from that stuff,” he said.

“I think they are probably going to find other ways to serve, rather than run for office themselves.

But Obama acknowledged that “you never know.”