PLASTICS are used in almost every industry today, whether it be packaging, construction, car building, or even building wind turbines.

But plastics have overachieved in the expectations that they would last forever – and consequently, we are now rushing to replace them with their naturally occurring forerunners. 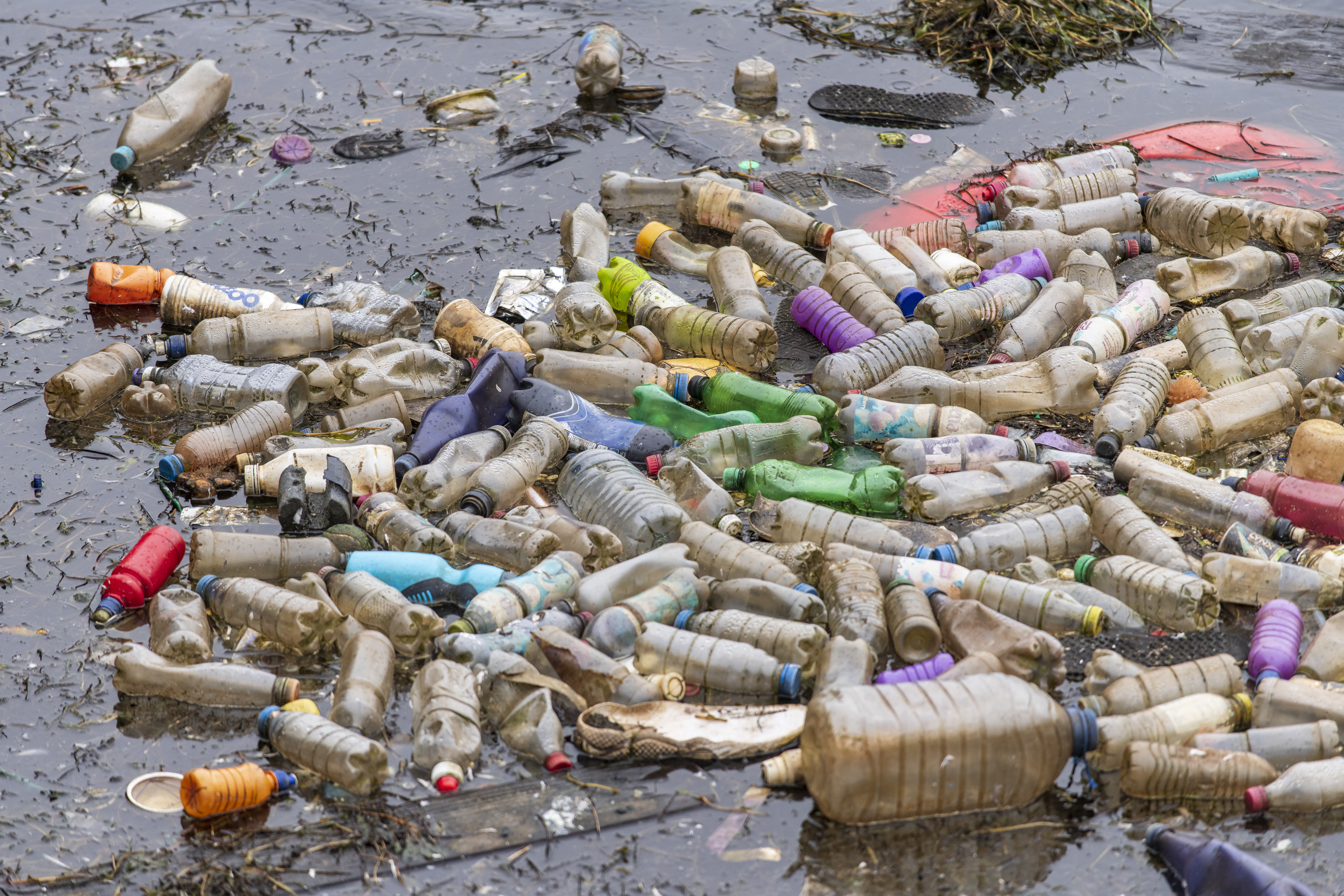 When was plastic invented?

Man-made plastics such as parkesine and celluloid were first invented during the 1860s and 1870s.

While the constructions of these plastics is entirely man made, they are formed from naturally-occurring polymers.

But the first totally synthetic plastic was made in 1907, when Leo Baekeland invented bakelite.

In 1929 polystyrene was first made, followed a year later by polyester.

In 1933, polyvinylchloride (PVC) and polythene were invented, and then nylon in 1935.

Today, we are beginning to regret the durability of synthetic fibres, and modern plastics are being made from natural polymers again.

Natural polymers have been known about and used for millennia. 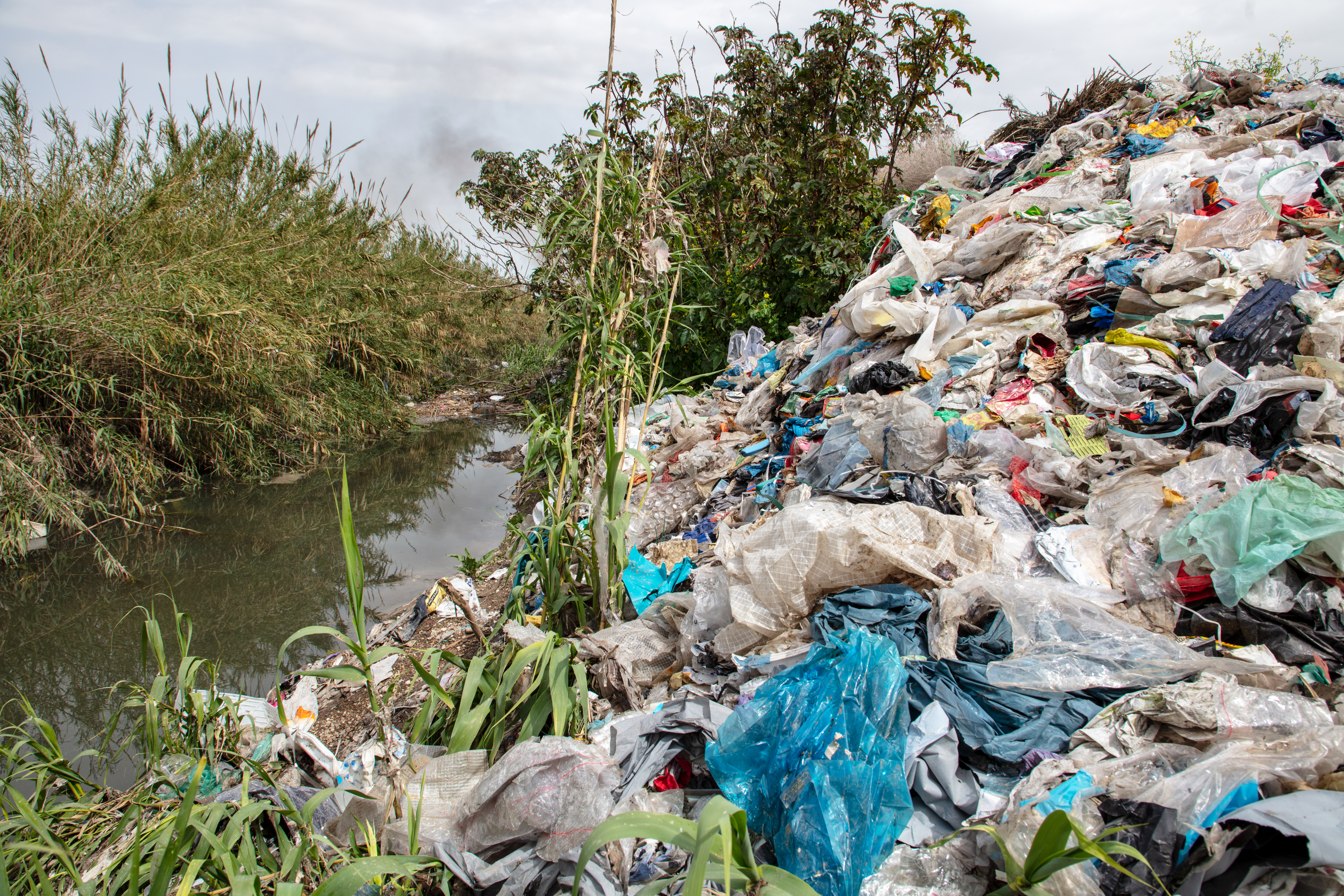 For instance, humans have been using the polymers in wood, and other substances, to make paper for many centuries.

And the Olmecs in Mexico used rubber over 3,500 years ago.

British inventor Alexander Parkes made Parkesine, a cellulose-based plastic, in 1862, but he had no commercial success.

Parkesine was able to be heated and then molded into shapes that would then be retained once the material cooled. 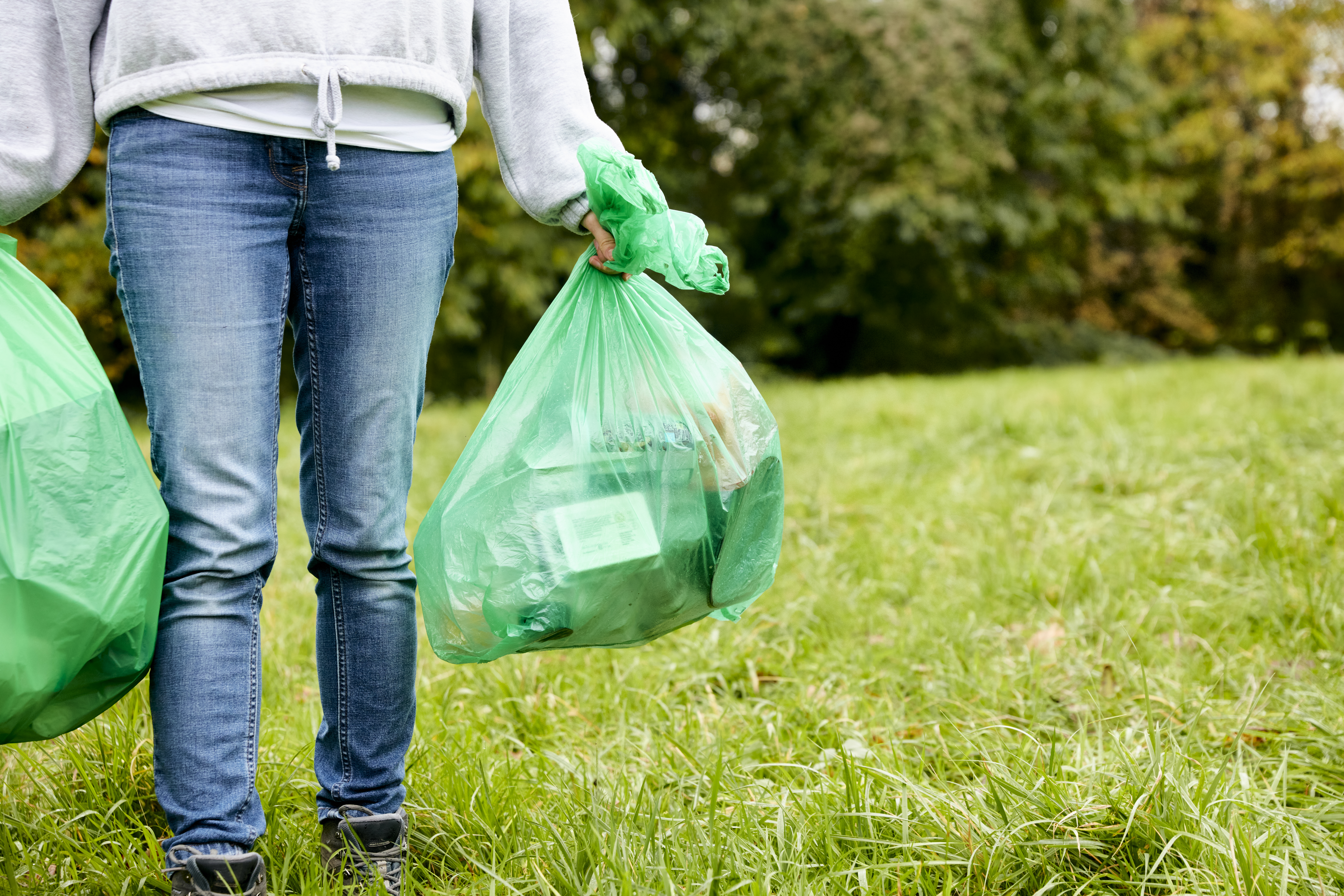 In 1868, the American duo Hyatt brothers then modified Parkesine to make celluloid.

And in 1907, Leo Baekeland, a Belgium-born American, invented bakelite, with most modern plastics deriving from this first truly synthetic product.

When did plastic become widely used?

They were used to make everything from ropes to radar insulation, and petrochemicals companies built huge manufacturing plants.

Wanting to preserve this roaring trade, they found and promoted many uses for plastic, and developed hundreds of thousands of different polymers.

Tupperware formed a large part of the synthetic plastics market.

Before that, celluloid had been the first commercially successful plastic, in the 1870s, providing necessary materials for the development of the film industry.

It was made by adding camphor to Parkesine by the Hyatt brothers in the US.

And plastic had another surge in popularity in the early 1960s, when Swedish cellulose company Celloplast filed for a U.S. patent for 'tubing for packaging purposes'.

The company's idea was for a tube of plastic that could be sealed to create a bag shape, with a hole left at the top to insert items in to.

Celloplast obtained the patent in 1965 – and the humble plastic bag was born, as we know it today.

What was used before plastic?

Other materials such as stone, clay, metal and wood have been used for centuries to make all kinds of objects.

In the 1800s, the first electrical cables and switches were insulated using a variety of types of rubber.

Before the Hyatt brothers invented celluloid, billiard balls and many other items were made of ivory.

Celluloid replaced horn as the most popular material for making hair combs in the 1880s.

Strings for instruments, including violins and guitars, were once all made of gut, and now many are made of nylon.

Nylon, invented by Wallace Carothers, also mostly replaced silk in the manufacture of parachutes, particularly during World War II, and in stockings and tights.