A MAN who beat, raped and buried a teenage girl alive in revenge of a botched drug deal has been executed after 26 years behind bars.

On Thursday (November 19, 2020), Orlando Hall became the eighth person to be federally executed in 2020, after he was sentenced to death for the murder, kidnap and rape of Lisa Rene in 1996. 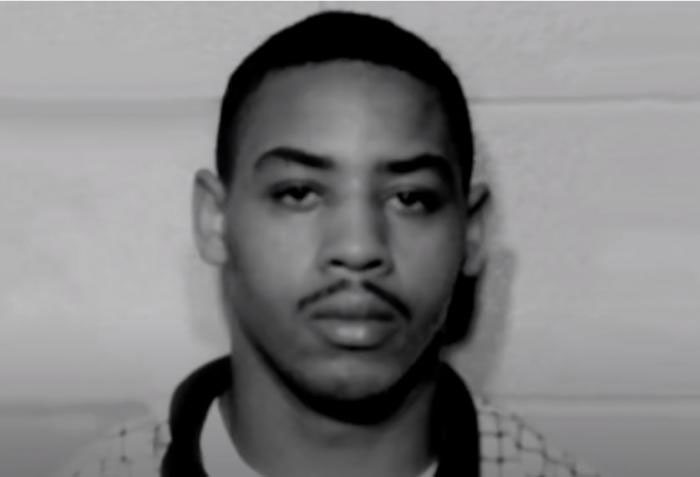 Who was Orlando Hall?

The gang purchased marijuana in varying amounts in the Dallas/Fort Worth area with the assistance of Steven Beckley, who lived in Irving, Texas.

The marijuana was transported, typically by Beckley, to Arkansas and stored in Holloway's house.

Not much is know about Hall's upbringing except for some details included in court documents.

Several members of the town community described how Hall once saved his young cousin from drowning in a motel swimming pool.

The same records describe a childhood marked by violence, abuse, and neglect. 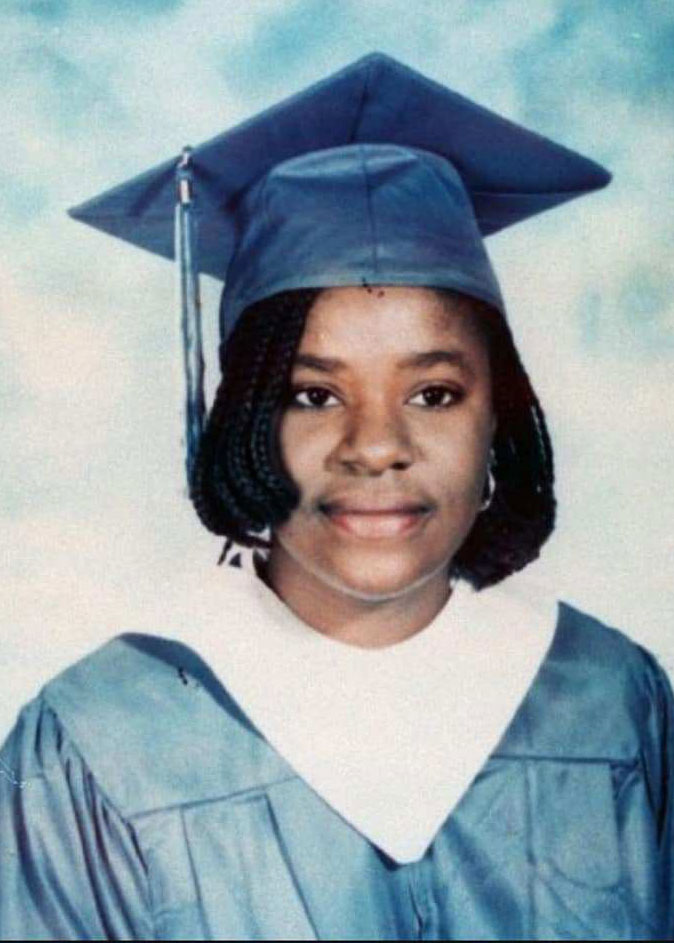 When did he kidnap and rape Lisa Rene?

Hall was convicted of kidnapping and killing Lisa Rene in 1994.

The murderer, along with three other men, snatched the schoolgirl from her Arlington, Texas, home, prosecutors said.

The revenge attack on Rene was to get back at the girl's two brothers over a botched $5,000 marijuana deal on September 24, 1994.

Rene was kidnapped from her sister's apartment that same day and -over the span of 48 hours – was repeatedly gang-raped in a motel in Arkansas.

Two days later, on September 26, Hall and two other men drove Rene to Byrd Lake Natural Area in Pine Bluff and covered her eyes with a mask.

They led her to a gravesite they had dug a day earlier, before Hall placed a sheet over Rene’s head then hit her in with a shovel.

When she tried to run, another man and Hall took turns hitting her with the shovel – before gagging her and dragging her into the grave, where she was doused in gasoline before dirt was shoveled over her.

According to court records, when Rene contacted 911 before getting kidnapped she told the dispatcher: "They’re trying to break down my door! Hurry up!”

The phone line cut off after a muffled scream was heard and a man said: "Who are you on the phone with?"

Her body wasn't discovered until eight days after the horrific ordeal and it was later determined that Rene died of asphyxiatio.

Medical examiners said she was alive when she was buried by Hall and his accomplices. 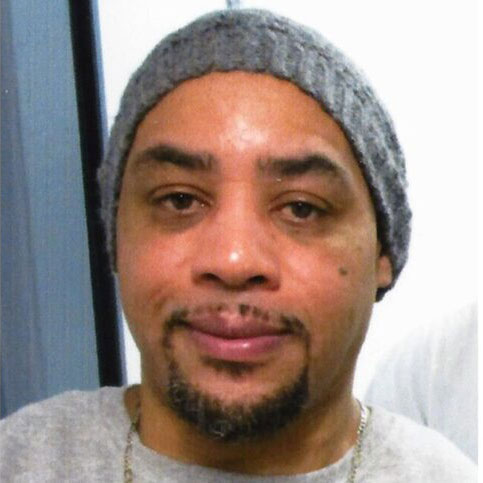 When was Orlando Hall executed?

The Federal Bureau of Prisons said Hall had been given a lethal injection at the federal prison complex.

In his final moments, Hall invited others to Islam, thanked those who supported him and told them: “I’m OK.”

After a statement recounting his horrific crime was read out, Hall told his supporters: “Take care of yourselves. Tell my kids I love them.”

Who was Lisa Rene and what have her family said about her death?

Lisa Rene was a 16-year-old Lamar High School honor roll student who was abducted from her sister’s Arlington apartment.

The aspiring surgeon was raped, beaten and buried alive to get revenge on her brothers for a $5,000 drug-deal rip-off, prosecutors have said.

Hall, one of five suspects in the case, was sentenced to death in 1994. He was executed 26 years after he subjected the teenager to the harrowing ordeal.

In a victim impact statement released by prison officials, Rene's older sister, Pearl Rene, said Hall's execution “marks the end of a very long and painful chapter in our lives.”

“My family and I are very relieved that this is over. We have been dealing with this for 26 years and now we’re having to relive the tragic nightmare that our beloved Lisa went through,” she said.

“Ending this painful process will be a major goal for our family. This is only the end of the legal aftermath.

"The execution of Orlando Hall will never stop the suffering we continue to endure.”